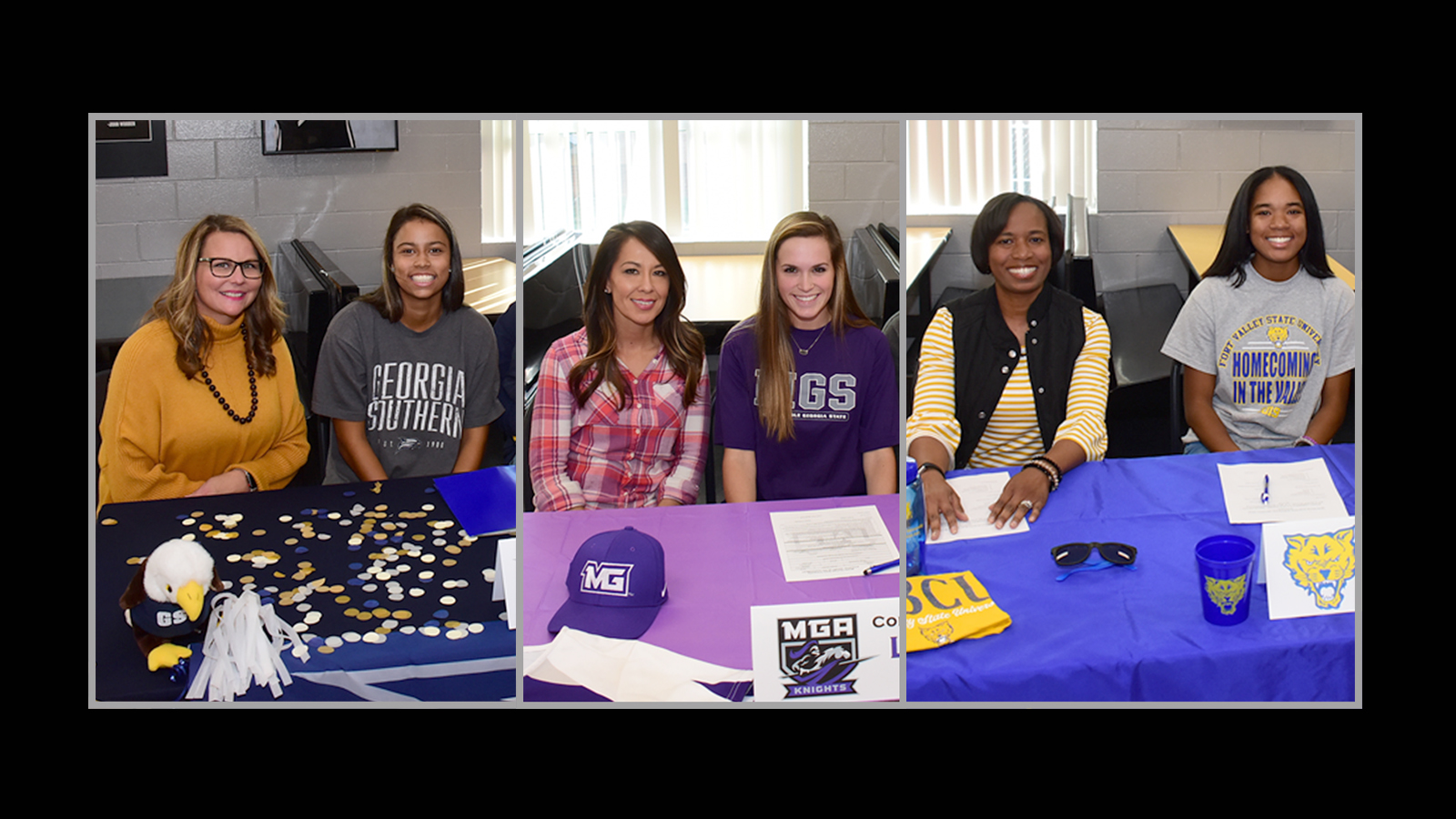 Of Campbell Assistant Coach April Collins said – Head Coach Scott Lamb could not be there, she said, due to a prior meeting at the Board Of Education office: “She has been the heart and soul of our team, and led us in most categories all four years.”

She was a four-year starter, four year All-County, All-Region selection, the region Player of the Year one year and three-year All-State selection. She was also selected to play in the Georgia Dugout Senior All-Star game and the Georgia Athletic Coaches Association Junior All-State game.

“I’m so excited she is getting to take her talent to the next level,” Collins said.

Ross, she summed, was a “big producer” over the years, with her “junior” year being the best. “I’m so proud of how Lauren has grown as a player and a person.”

“I’m so proud of how Lauren has grown as a player and a person,” Collins said. She said of all: “I’m also proud of these girls because not only have they played a huge role in Houston county softball, but because they’re outfielders and I have a special place in my heart for my outfielders.”

“She is the ultimate team player,” Collins said, “in that she stuck it out when so many people would have quit. It’s a ‘team-first’ attitude that will take her to great things beyond softball. I am so happy she is getting to bless another team.”

She finished with a .327 batting average. That included 61 at bats, 20 hits, four doubles, two triples and a homerun. She also walked nine times.

She was All-County, All-Region and All-State one year. 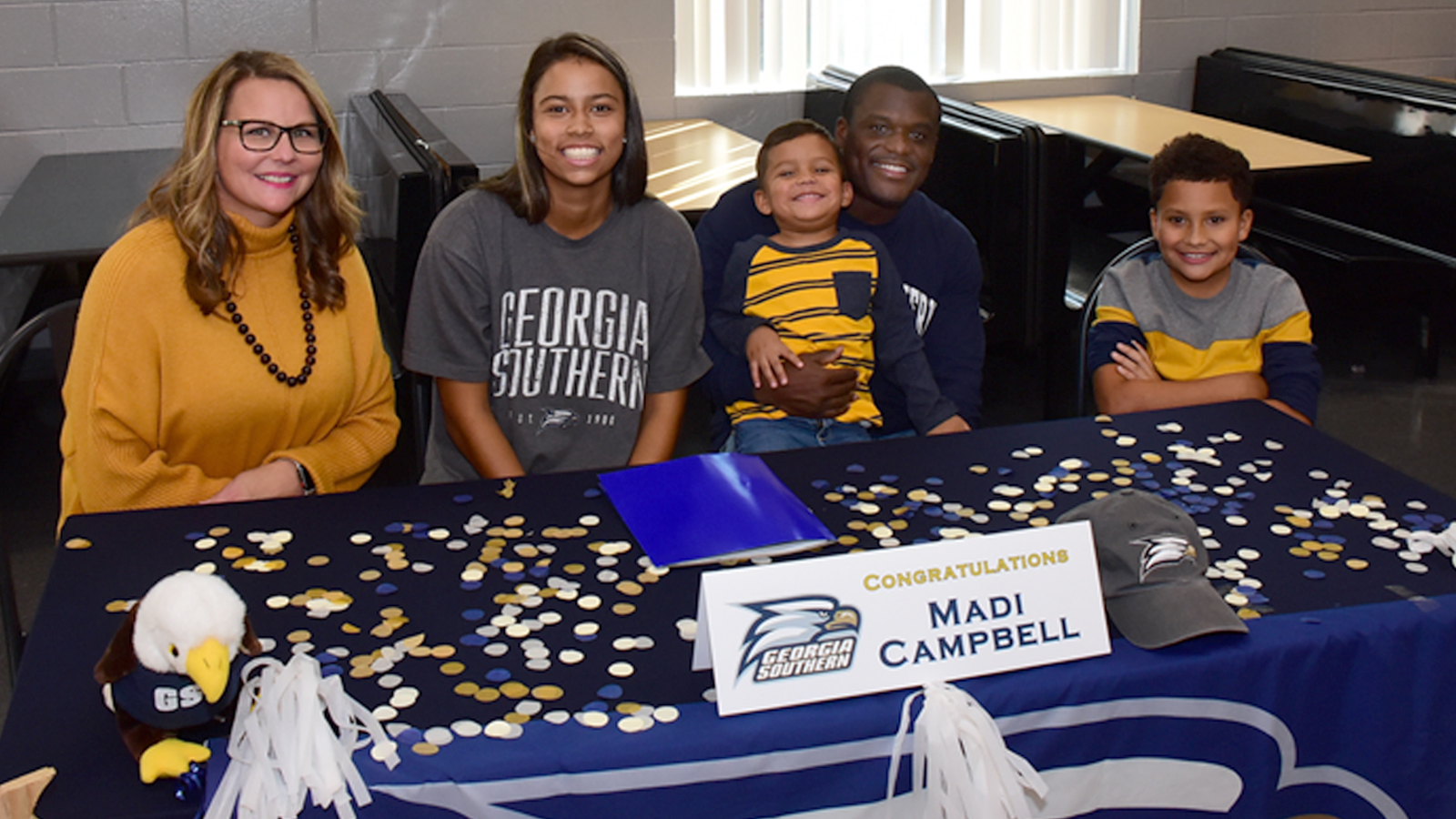 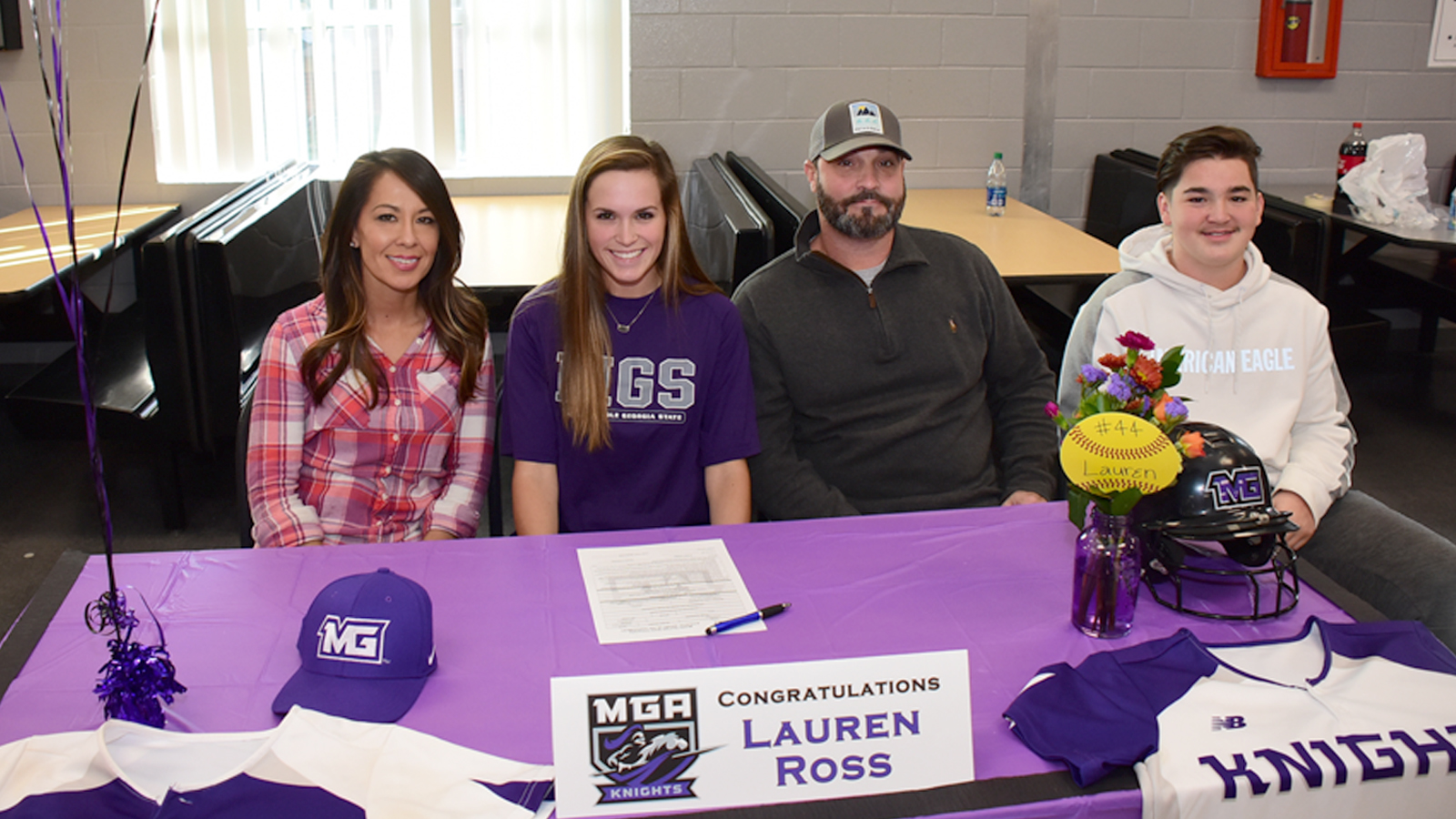 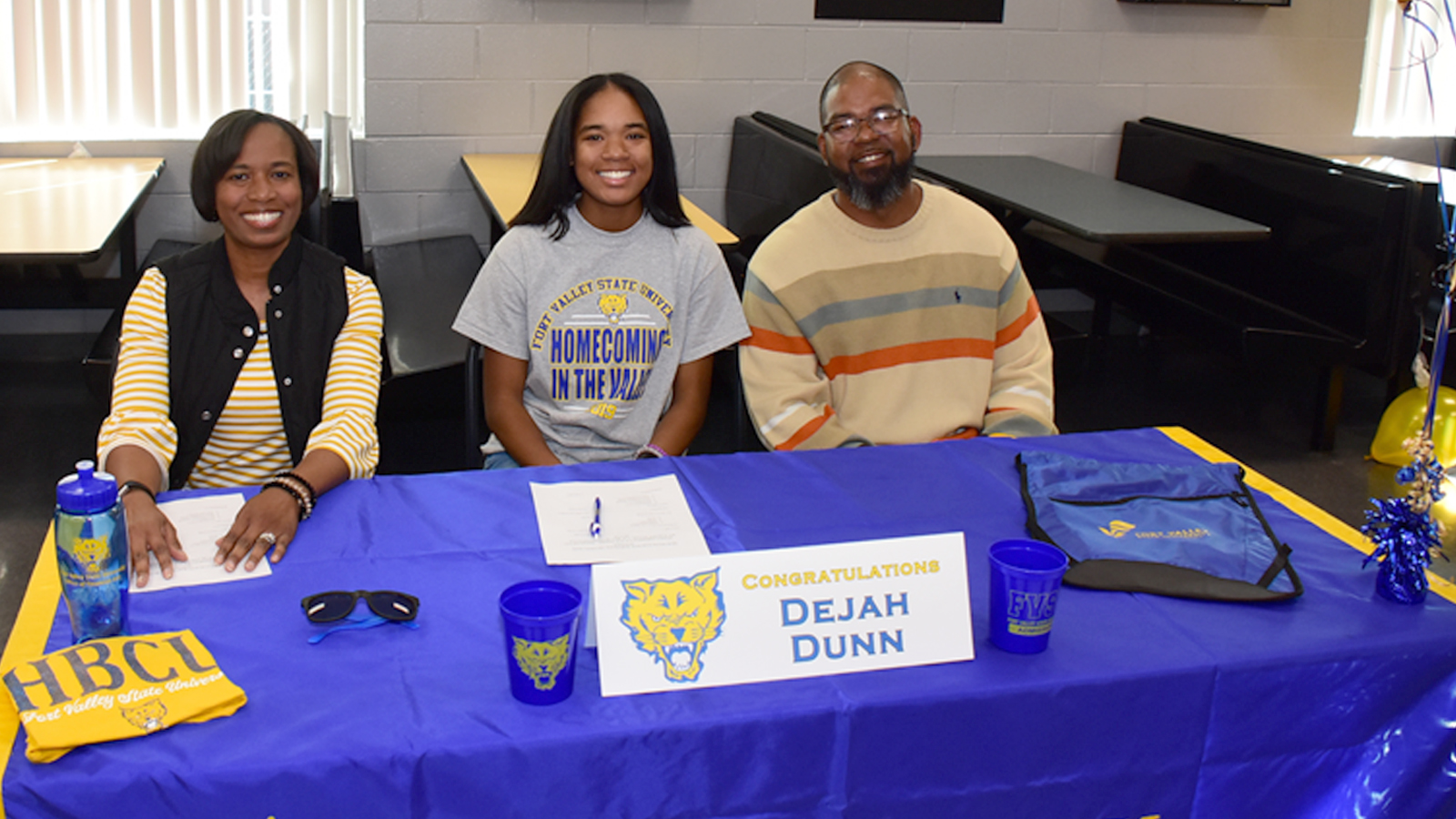