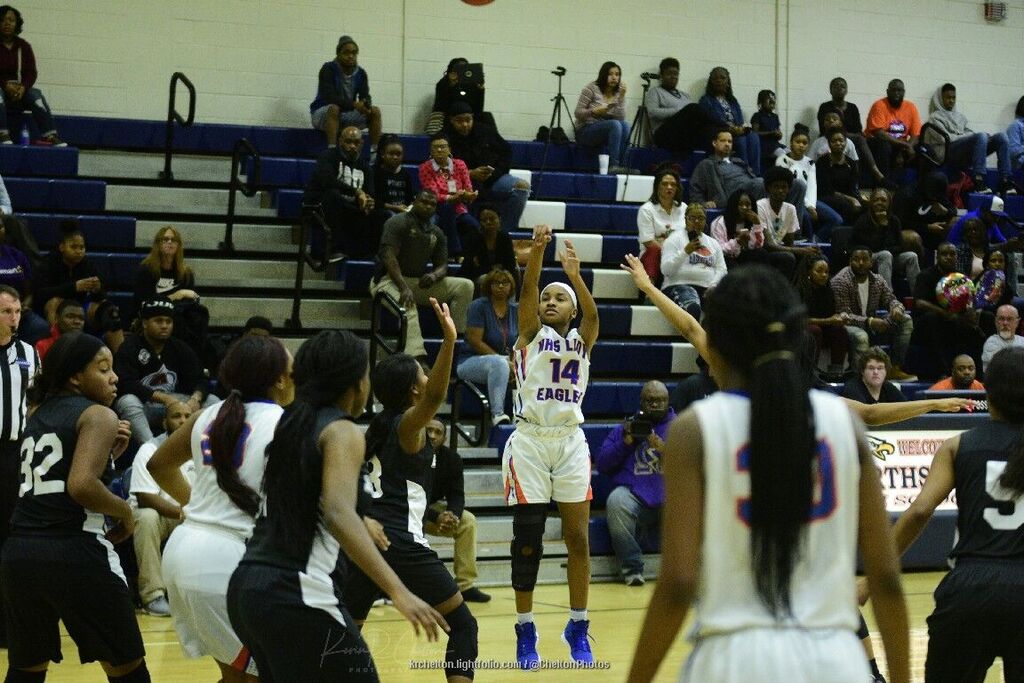 One of the most embarrassing basketball moments for Kaliyah Little: According to her, the time she stole the ball, got down the court with nobody else around and then promptly missed a wide-open layup.

Yep. Awkward. A hide your face in a towel moment. But also a rare moment for the Northside High School student-athlete, as overshadowed by at least a 1,000 other moments in which she has been nothing short of perfect.

For her contributions – most recently helping the Lady Eagles compile a 9-4 record overall and start out 1-0 in Region 1-AAAAAA – Little has been named an Academy Sports+Outdoors Featured Athlete.

The aforementioned number actually represents the amount of points the senior has scored in her career at Northside, and in fact she actually surpassed that mark in the Lady Eagles’ win over Houston County Tuesday.

Little is the daughter of Shervonne and Jeson Johnson (stepfather) and Kabron Little (father).

She has been on the varsity squad for Northside all four of her high school years and in addition to the aforementioned points, has earned honors on the court as the 2018 State Bank Holiday Classic Tournament Most Valuable Player, All-Region 1-AAAAAA First Team for 2018 and Northside Heart and Hustle Award winner for 2017 and 2018. She is also a 2018-2019 team captain.

One of her greatest accomplishments, she said, was being a part of the Region 1-AAAAAA champion Lady Eagles from last year.

One of the difficulties about basketball, she said, is “the different levels of competition.” She ascribes “mom” as being the hero in her life because “she has taught me how to strive and succeed at what I want. She has shown me how to be the strong young woman I am today.

‘I can’t,’ and ‘I give up,’ are two phrases she has always told me are unacceptable.” 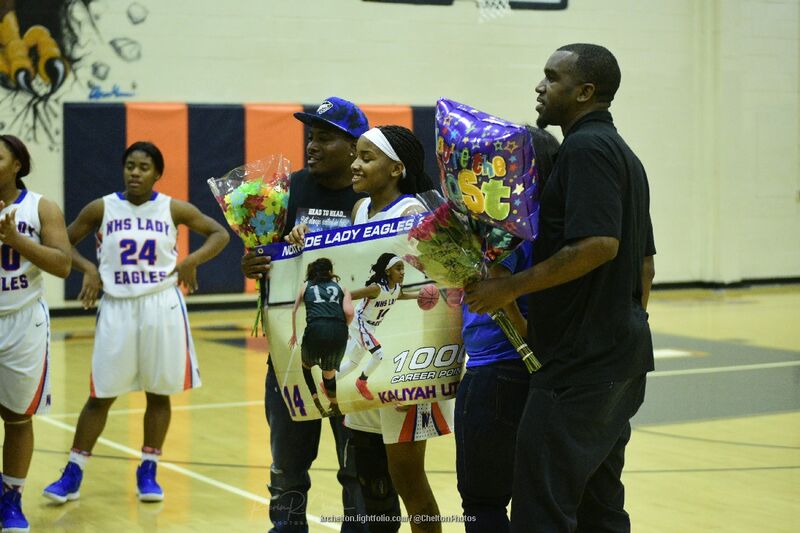 She is also her biggest fact because, “No matter where I have played ball, she has been there cheering me on. She is my number one cheerleader.”

The biggest compliment Little, a fan of the TV show “Martin”, said she has ever had has been to be told she is a “great” ball player and that they enjoy watching her play. “I am most inspired by the younger generation of kids that are my fans,” she said modestly.

Oddly enough Little, who also enjoys laughing and joking around with her friends, said if she weren’t playing basketball, she would be playing football. Well, that is if the school played girls, she said. “I would have most definitely been out on the field,” she said. “I love the intensity and hype of the game.”

She might remember the first, but guaranteed everybody else – including opponents – is going to remember the latter. 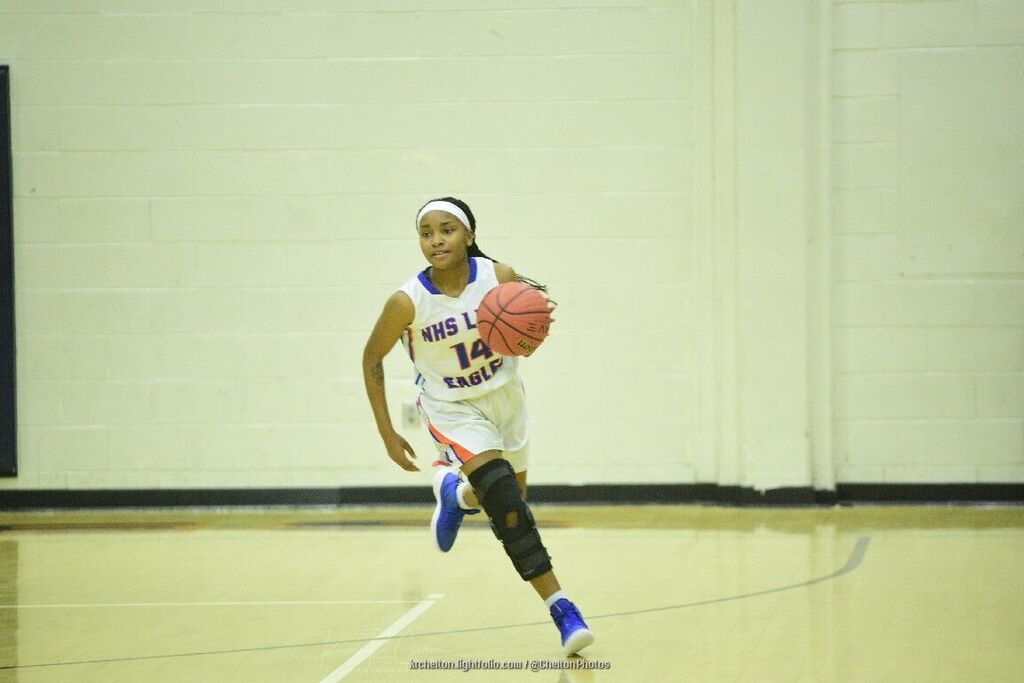 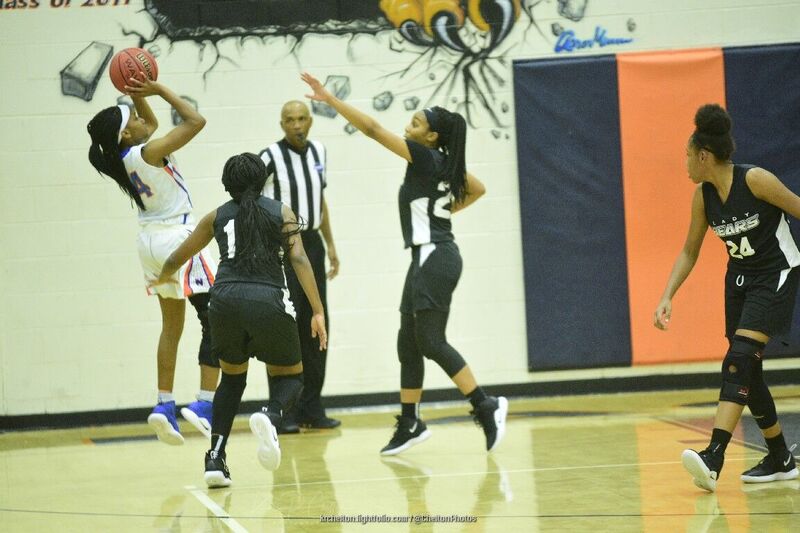