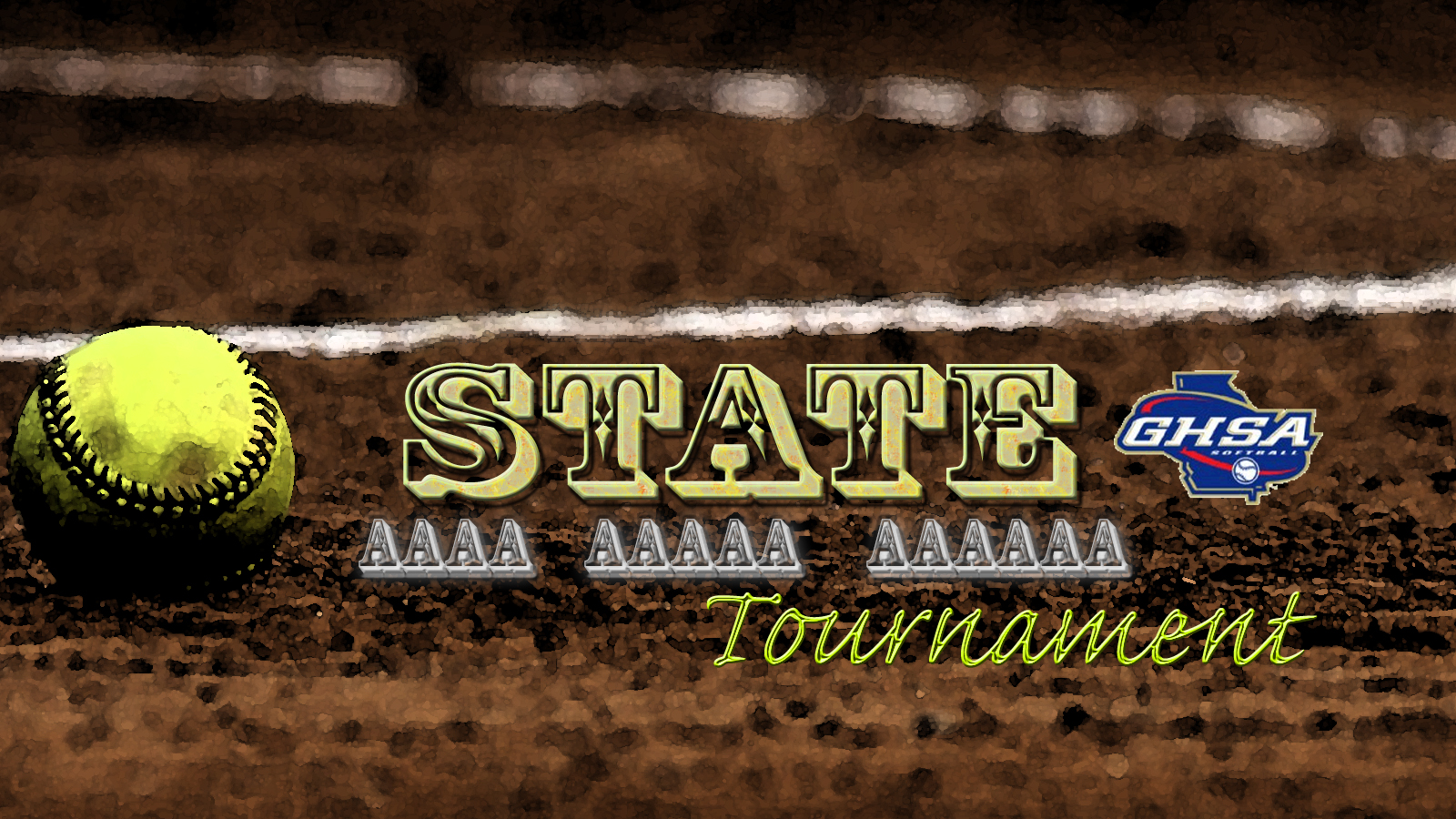 A six-run second inning helped propel Allatoona past Houston County in the Elite Eight opener between the two Thursday at the Columbus Softball Complex.

Without it, the two might still be playing. With it, the Lady Buccaneers win 9-3.

Both started the game off with a scoreless first. Houston County went likewise in the second, but the Lady Buccaneers scored one.

The Lady Bears tied it in the third on Madi Campbell’s fielder’s choice that brought in Makayla Krepps, who had doubled to start the inning.

The bottom half of the inning started with a player being hit by a pitch and Daisy Hess’ homerun. It was the second homerun of the day for the Lady Buccaneers – Melanie Bennett homered in the first. She hit a three-run blast a few batters later to make it 7-1 – Allatoona also left the bases loaded that inning.

Emma Bailey’s two-run homerun in the fourth made it 9-1.

Rylee Lamb took the loss for Houston County. She worked five and a third innings. She gave up five of the nine hits – the Lady Bears had five – walked four and struck out two.

The loss dropped Houston County down into the loser’s bracket where it will face Evans. Dalton edged out Evans, 5-4. The winner of that contest will still have a chance at the title, just a longer road. The loser will be eliminated.

Perry also suffered a loss in its Class AAAA opener. The Lady Panthers fell to LaFayette 12-3. They will play Oconee County, which lost to Hampton 13-2. That game is set for 2:15 today (Oct. 26).

Perry held its own the first two innings. In fact, when LaFayette jumped out to a 2-0 lead in the first, Perry answered with 3 in the bottom half of the inning.

Both went scoreless in the second before LaFayette began to pull away. It scored four in the third and fourth and its final two in the fifth and final inning. It out-hit Perry 13-6.

Abby Ussery had two of the Lady Panthers’ in two trips to the plate. She also walked and scored a run. Harley Crumbley was 1-2 and drive in two runs and Reagan Hughes 1-2 with an RBI for the third.

Hughes also took the loss on the mound. She worked three and two-thirds innings. She gave up 10 hits and 10 runs while walking two.