Are there Big Kahuna Burgers in Chapel Hill? 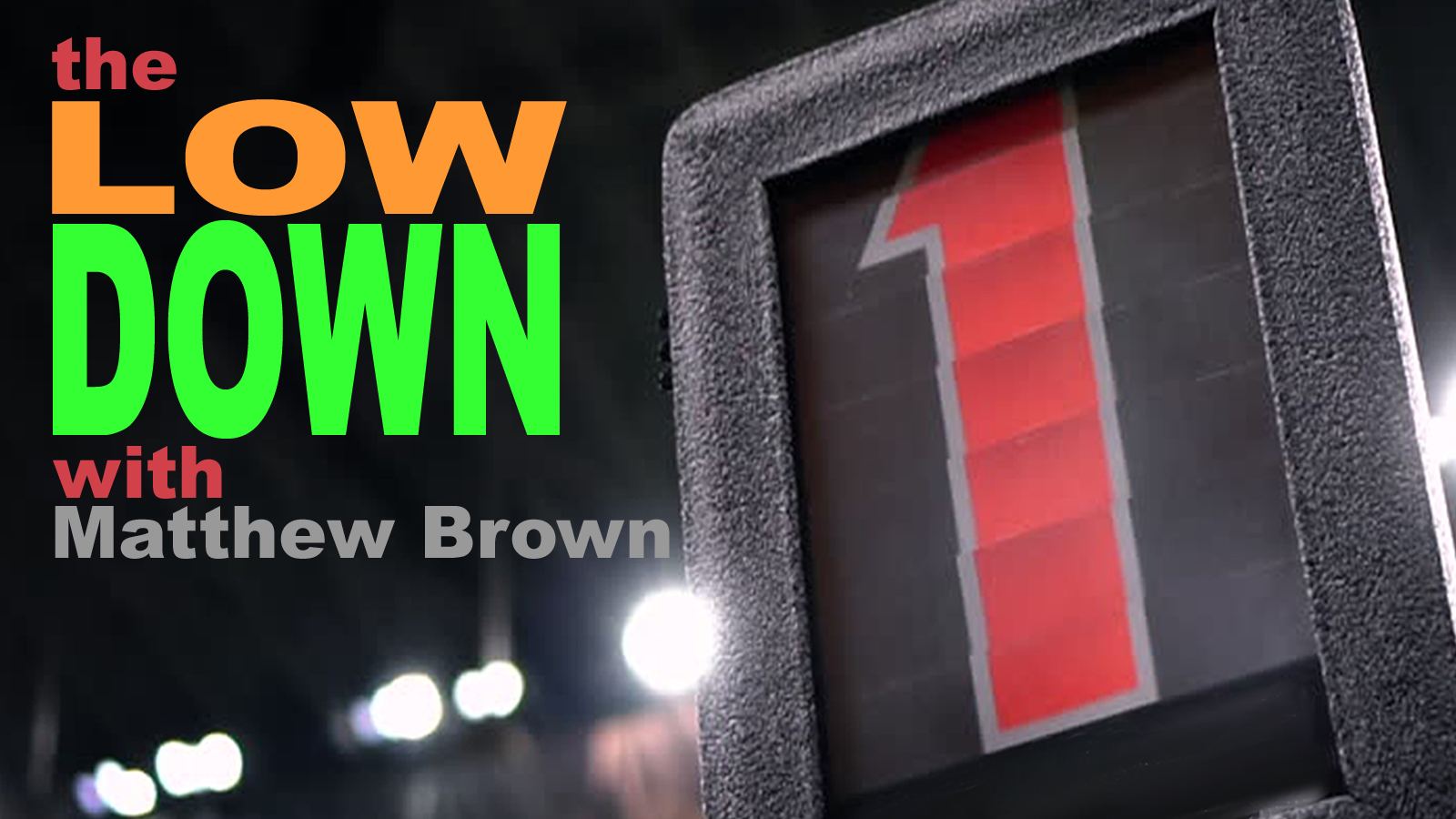 Taking a look at a recent headline, the Maui Invitational, an early season college basketball tournament, will temporarily relocate to North Carolina. It’s another move in the sports world deemed necessary by the serious COVID-19 pandemic.

I can see our friends across the Atlantic slamming their fists upon a table. “You know, we could have moved The Open Championship and handed out the Claret Jug at the International City Golf Club!”

Maui of course is nowhere near North Carolina, and it’s a move reminiscent of when the 1942 Rose Bowl was played at the home of Duke University, Durham, NC, and not Pasadena. Kind of changes the whole impact of playing in such an event, which the Georgia Bulldogs did in 2019 prior to Thanksgiving. Will there be a shipment of leis going all the way across the Pacific and through four time zones? I guess you could find some kind of ripoff luau show at a big hotel in Charlotte.

Got to share this. I had mentioned getting Applebee’s takeout for my 50th birthday. The store located in Thomasville apparently closed down altogether during April’s shelter-in-place. When I called the Moultrie restaurant to order, I am asked if I am calling from Moultrie. “Well, certainly not Maui!” That got a chuckle, which we all need to do at this time.

(Anyone calling the Thomasville store was told to call Moultrie.)

Here’s another odd situation created by the health crisis.

The City of Moultrie Municipal Building carved out a pay window for utilities bills in order to keep you from going inside the building. The way it looks, I couldn’t resist the urge to go up there and say to the clerk, “Gimme $10 on Bird Brain in the fifth race.” It was either that or asking if there were any seats left for the 2:30 Greyhound bound for Atlanta.

How much have I devoted to sports discussions so far? Horse racing and college hoops should count for something.

The point is, if the tournament’s not in Maui, is it really the Maui Invitational? Asheville’s a beautiful city with mountains, but no volcanoes. It’s like if a golfer works his whole career and finally qualifies for The Masters. Then he learns it has to be moved from Augusta National to Pebble Beach. Sorry, without azaleas and Amen Corner, it’s not The Masters.

Great real example: Georgia wins the SEC football championship in 2005 only to return to the Georgia Dome to play West Virginia. There was great reason not to have the Sugar Bowl in New Orleans so soon after the damage done to the whole city, not just the Superdome, by Hurricane Katrina. The Bulldogs lost the game, and to me a big factor had to be that despite what was said on ticket stubs and banners in and out of the stadium, mentally it wasn’t the Sugar Bowl.

On Mother’s Day weekend I went to north Georgia for a family visit, not only for that holiday but for a birthday make-up. Part of it was a trip to Chattanooga and a shopping spree at a big used book store. Looooooooooovvvvvvvvvveee used book stores.

So I picked up four novels (ranging in price from a dime to $6) which have helped me get through the summer. Pulling out the third one right after Labor Day, something popped out between the back page and back cover. Now, it might be one of the world’s more expensive bookmarks.

It is a big ticket stub … to a NASCAR Nextel Cup Series race … from the 2007 season. Nope, not at Bristol, or Martinsville, or Charlotte, or Darlington, or even the Atlanta Motor Speedway. Try the California Speedway. The Sharp AQUOS 500 held Sept. 2 in Fontana. The printed ticket price: $105. Researching it, the high temperature that day near L.A. was more than that (107 F). Jimmie Johnson won it as he always seemed to do back then.

But somebody tell me two things: how did a ticket from a NASCAR race end up in a John Irving novel (he of “Cider House Rules” and “World According to Garp)” and how did both end up going from the left coast to Rocky Top Tennessee?