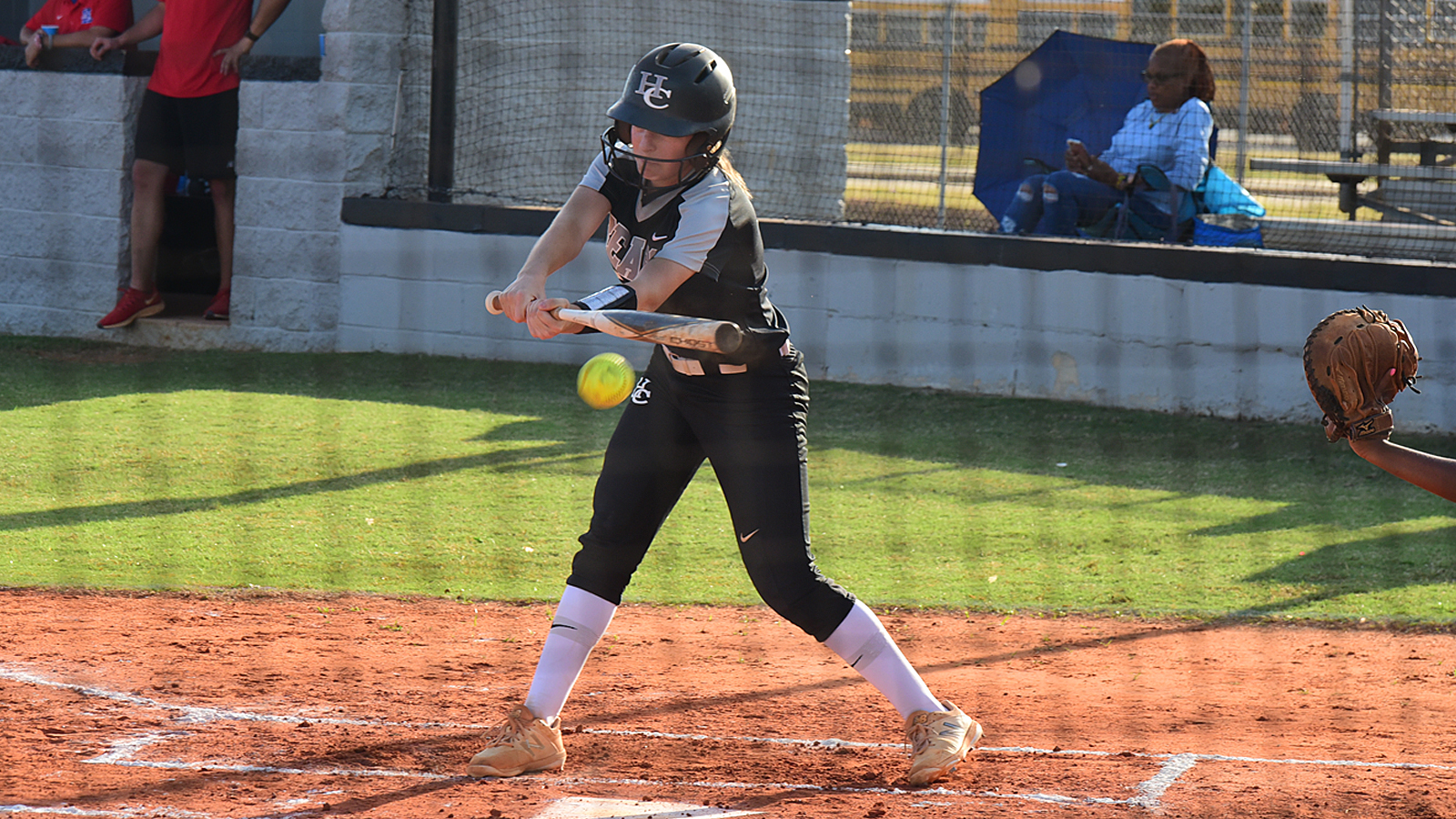 Houston County had it all, as it swept Heritage in the first round of the GHSA Class AAAAAA tournament Tuesday at home. The Lady Bears won the first game 9-1 and the second 15-1. Both only lasted five innings.

Rylee Lamb gave up just two hits in Game 1. Olivia Brown did the same in the nightcap. Lamb struck out six and walked one. Brown “K’d” seven and also walked one. 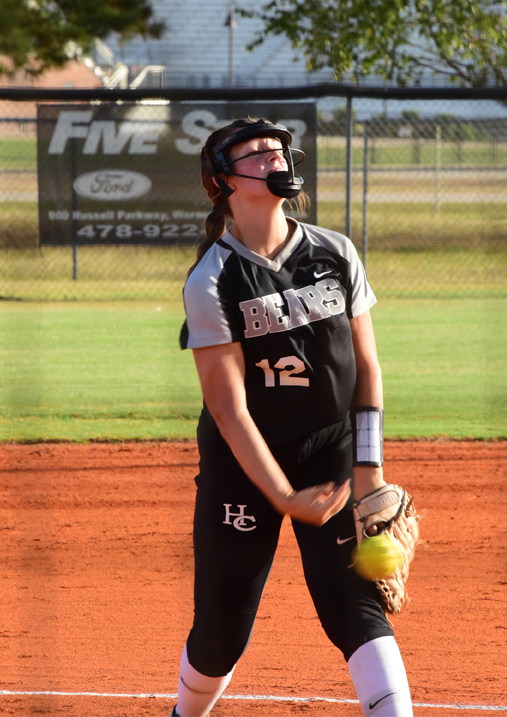 Averi Martin was 2-2 in Game 1 with a run scored. Makayla Krepps was only 1-2 with a walk, but she drove in two and scored twice. Kendall Huelsman was 2-2 with two RBIs and one scored, Madi Campbell 2-3 with an RBI and run scored and Brown 3-3 with two driven in and one scored. 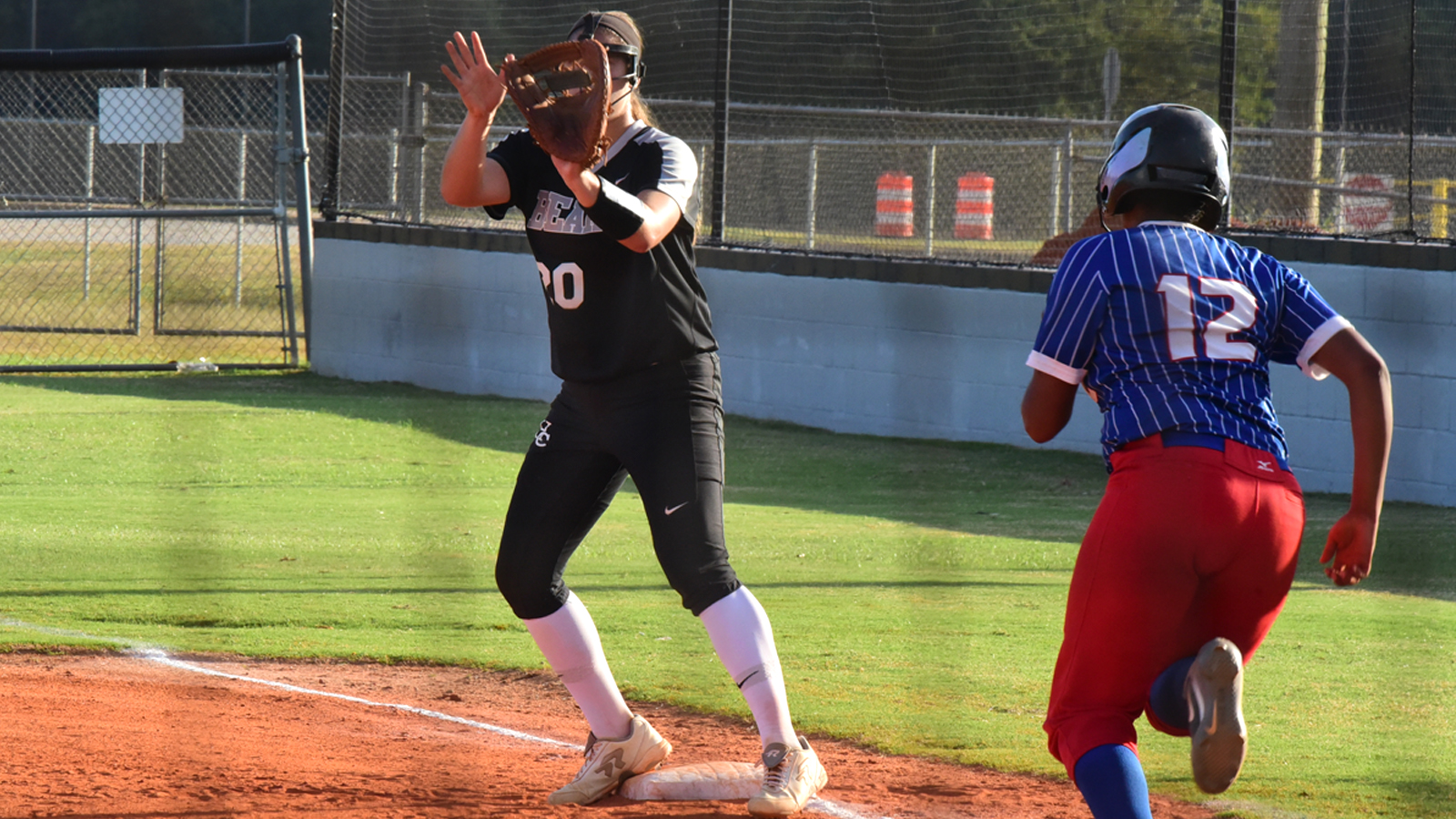