Baseball is here! Who will have a year? 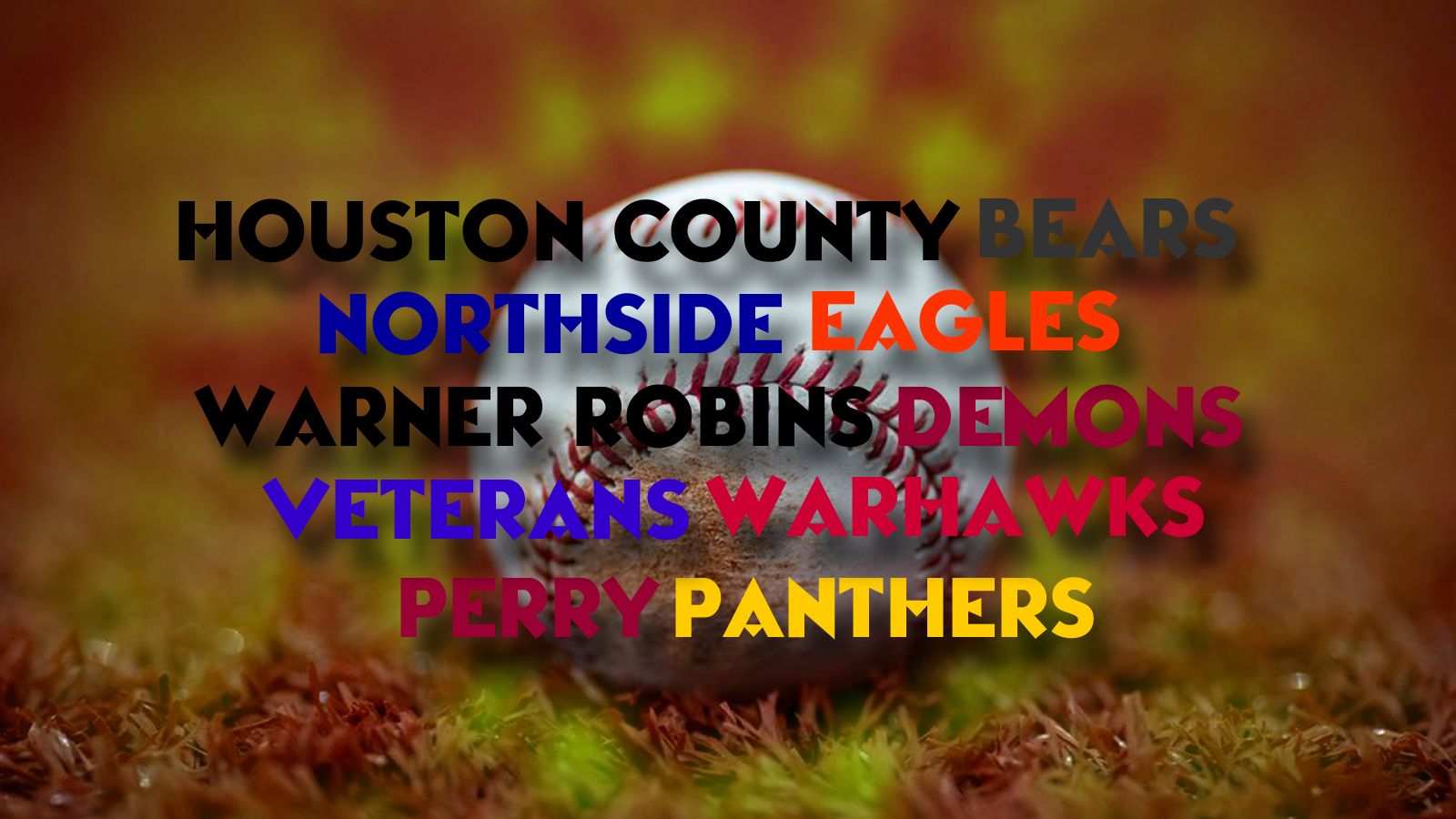 As baseball begins to heat up – just finishing up its second week – we thought we’d give you a glimpse into the coaches’ thoughts of their team’s outlook and/or players to watch.

The Bears, now 6-1, return seven starters, seven pitchers and 11 seniors. “We have made another tough schedule to test us early,” said Head Coach Matt Hopkins. “Expect this team to compete for all of our major seasonal goals: Win county, win region and compete for a state championship.”

And speaking of pitchers. Some of the top counted on are: Coleman Willis, a senior, 0-1 with a 2.5 Earned Run Average early in; Brodie Chestnutt, another senior with a 2-1 record so far and a .667 ERA and Trent Ringer, another senior, who is 1-0 with a 1.31 ERA.

The currently 2-6 Eagles, per Head Coach Dyron Adams, are sophomore-heavy this year. “We return some experience with seniors Levi Walker, Cam Staten, Hunter Johnson and Andrew Heinisch, but we are going to have to count on 10th graders at key positions, and they are going to have to grow up on the run as we aim to get better by region play.”

Pitchers include Walk, who was 1-1 with a 1.82 ERA last year, the aforementioned Staten and Heinisch.

Top newcomers include Rhett Adams, a ninth grader, who can pitch and play second. Expectations, Adams said, are him leading off and providing depth on the mound. There is also D.C. Coney, a 10th grader who can pitch and be used as a designated hitter. He can “provide power potential,” Adams said. There is Dylan Herlong, a 10th grader who can catch or play third. He represents a “plus arm behind the plate.”

Add in Drew Rice, a 10th grader, who can pitch and catch. A “power arm,” said Adams. And finally, pencil in Brayden Smith, a 10th grade outfielder with “speed”. That’s “speed” with an exclamation mark, Adams said.

The Warhawks are currently 2-2 but boast 10 seniors and many returning starters from last year, Head Coach Mark Tallant said. “Our expectations are to make the playoffs and play for a chance to win a ring.

“The players have worked extremely hard since the COVID shutdown and are very hungry and excited to be playing baseball again. They told me that they want to make every day count.”

Top hitters for Veterans are: Blake Ethride, a senior; Al Lorenzo, also a senior and with the highest batting average last year; Clifford Pless, who is “hitting good so far (and is) speedy on the bases,” and Mark Lauritsen, who has also been “hitting the ball good so far.”

A top newcomer to look for is Tanner O’Neal. He’s a sophomore catcher who “looks really good this season behind the plate,” said Adams.