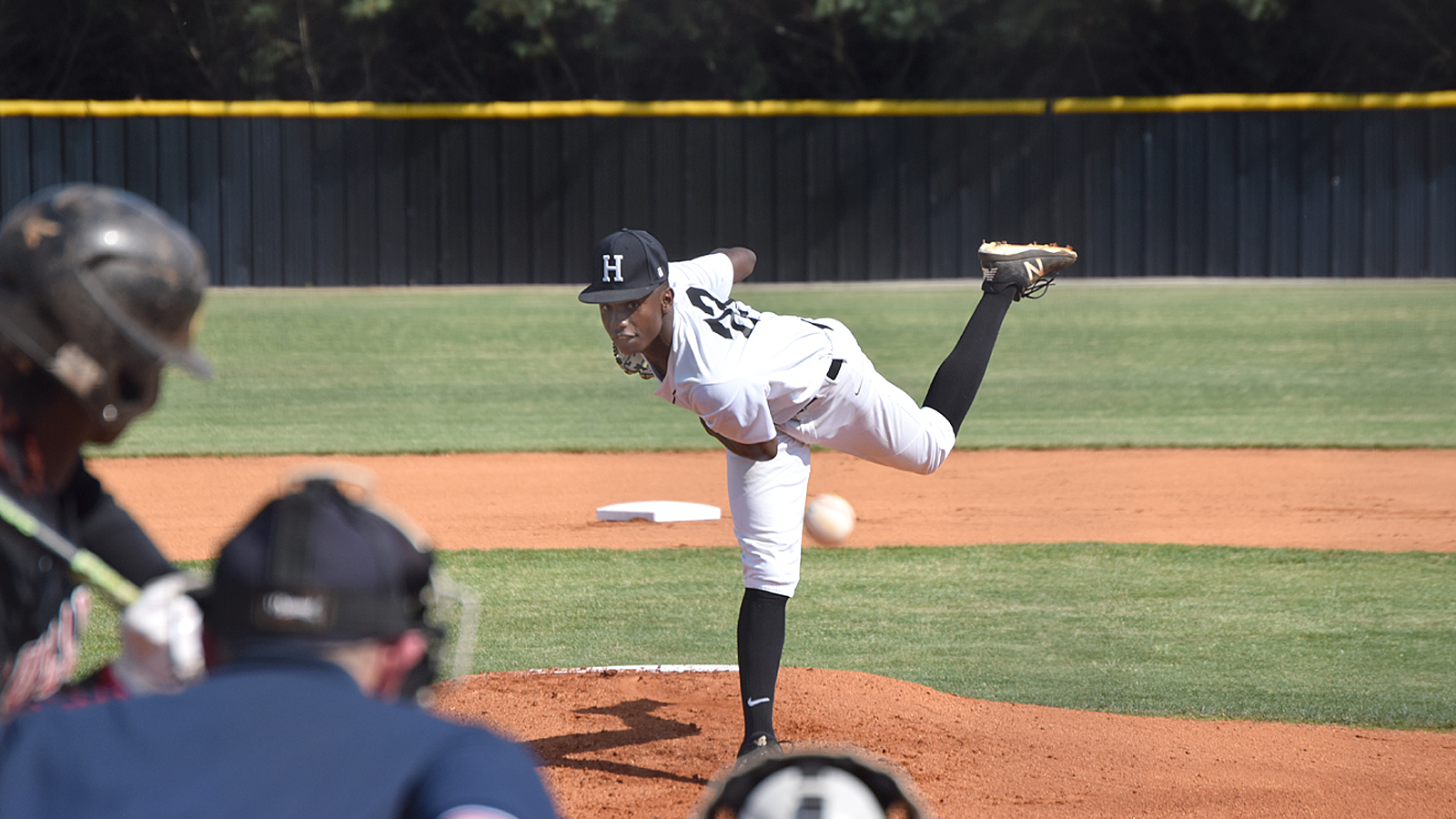 If you were Houston County, that was good news. You shut out your GHSA Class AAAAAA state tournament-opening opponent Mt. Zion twice, 15-0, 14-0. Thus you advanced to the next round where you’ll host Grovetown (which swept Richmond Hill, 6-5, 9-4).

If you were Veterans, however, that news was not good. You were shut out by your Class AAAAA opponent Ola, also twice and also by the same score in each, 10-0. Thus you finished your season 8-22.

The Bears used two pitchers to no-hit the Bulldogs in their opener. (The first game lasted only four innings, the second just five.) Those were Jaden Woods and Coleman Willis. Woods went three innings. He struck out five and walked one. Willis went the fourth with a strikeout and no walks.

Offensively, Houston County manufactured a run in the first – a leadoff double by Cameron Jones, sacrifice bunt by Jacob Profit and a groundball single poked into right by Corbet Luna – then blew it open with nine in the second. There were three doubles that inning. There were also four walks and two errors – all together that cost the visitor dearly.

The Bears final five runs came in the fourth. In all they had 10 hits. Luna finished only 1-3 but drove in four. Cristian Davis was 1-1 but earned three RBIs and Chandler Dawson 1-2 with two driven in.

Mt. Zion could manage only two hits in the nightcap against three pitchers: Dawson, Dylan Tabor and Trent Ringer. Dawson and Tabor went two each. The first gave up one hit, struck out two and walked one. The second also gave up a hit, fanned three and didn’t walk any. Ringer was perfect in the hit department, with two strikeouts and a walk. 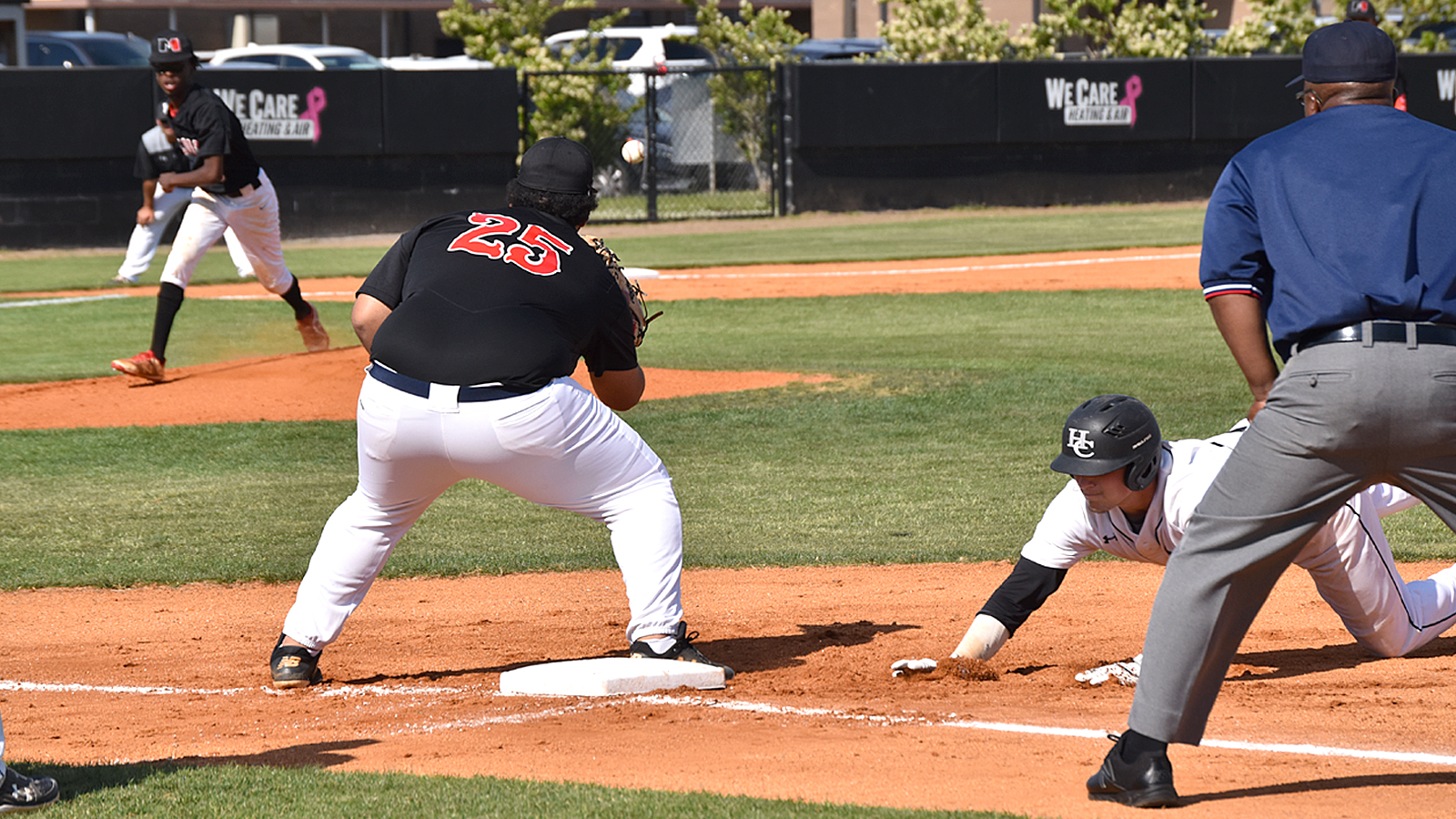 The Warhawks were also no-hit in their first game against the Mustangs. Sterling Richardson saw to that. He worked all five innings, struck out 11 and didn’t walk a hitter.

Ola actually didn’t get on the board in this one until the fourth. But when they did, they did. Seven crossed the plate that inning and three more the following to end it early.

They scored one in the first, three in the second, four in the third and finally put the Warhawks away with two in the sixth. 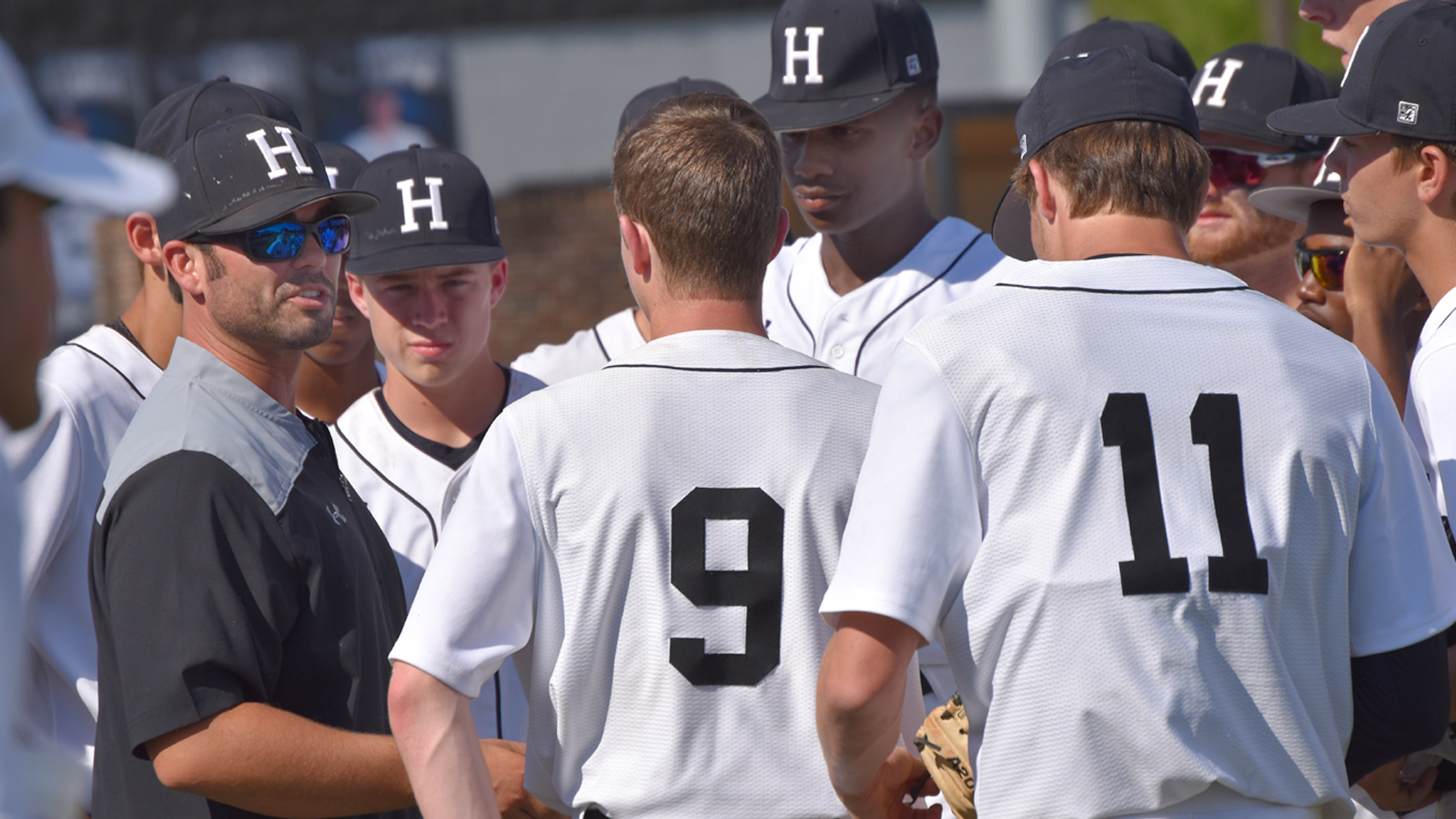 One other matchup found Perry holding its own against Burke County, the top seed out of Region 3, in the Class AAAA series between the two. In fact, the Panthers, the No. 4 out of Region 2, nearly swept their host.

They won the first 12-2 (seven innings where 11 of those came in the final three innings) and had a 9-6 lead – all of Perry’s runs coming in the third – heading into the sixth.

The split means the two will have a swing game today to determine who moves on. 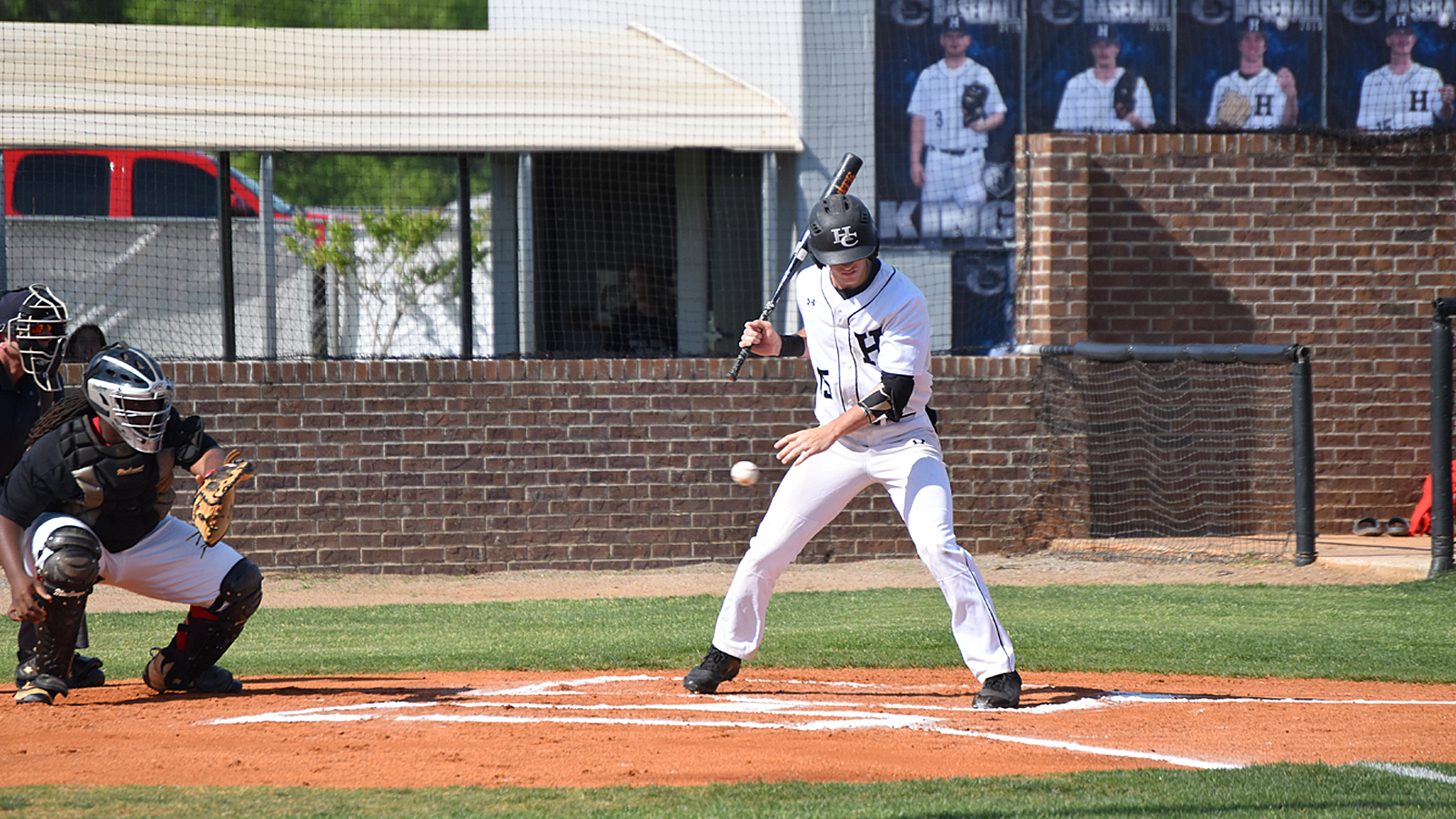 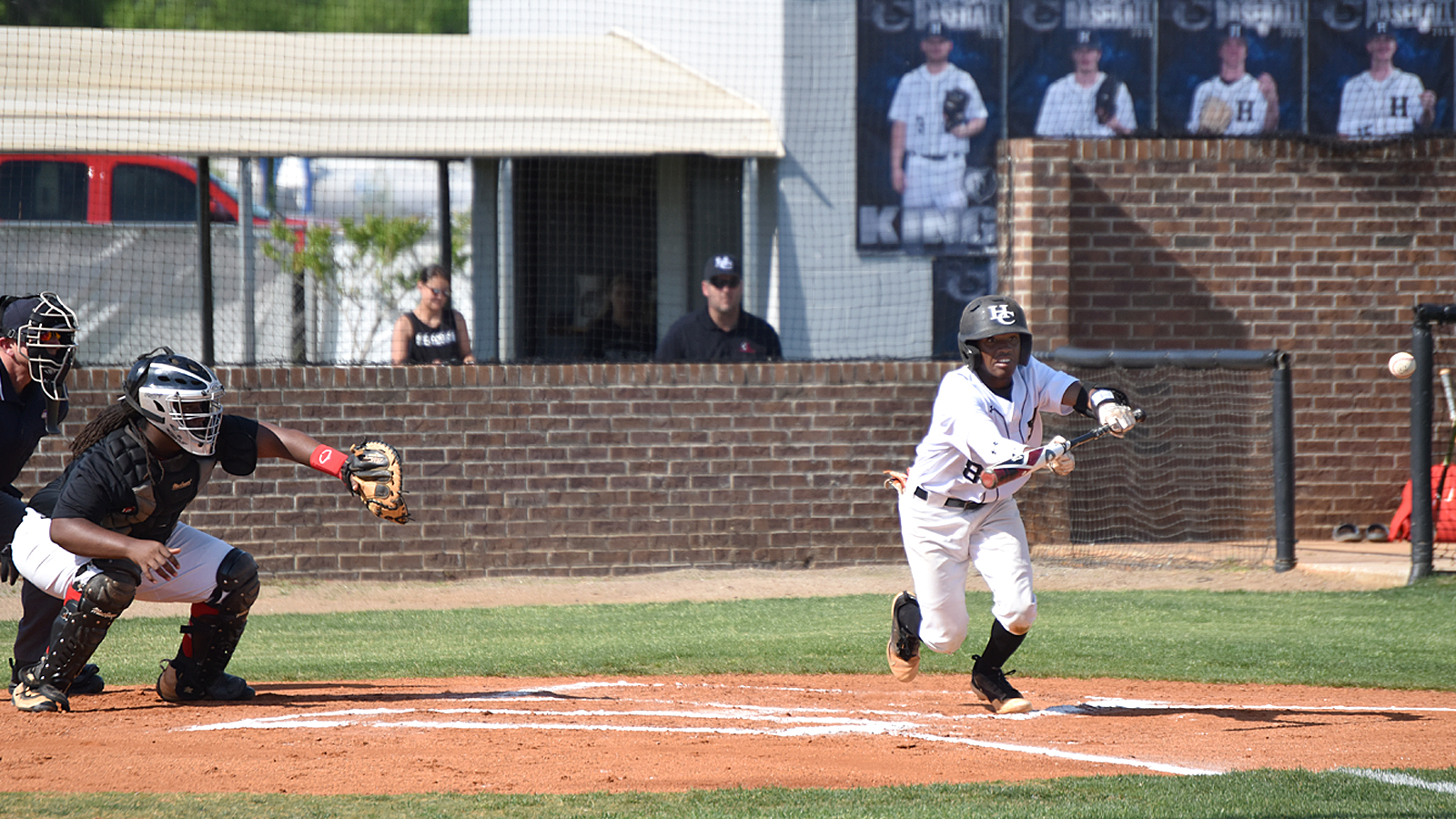