Bears best in AAAAAA – by the numbers 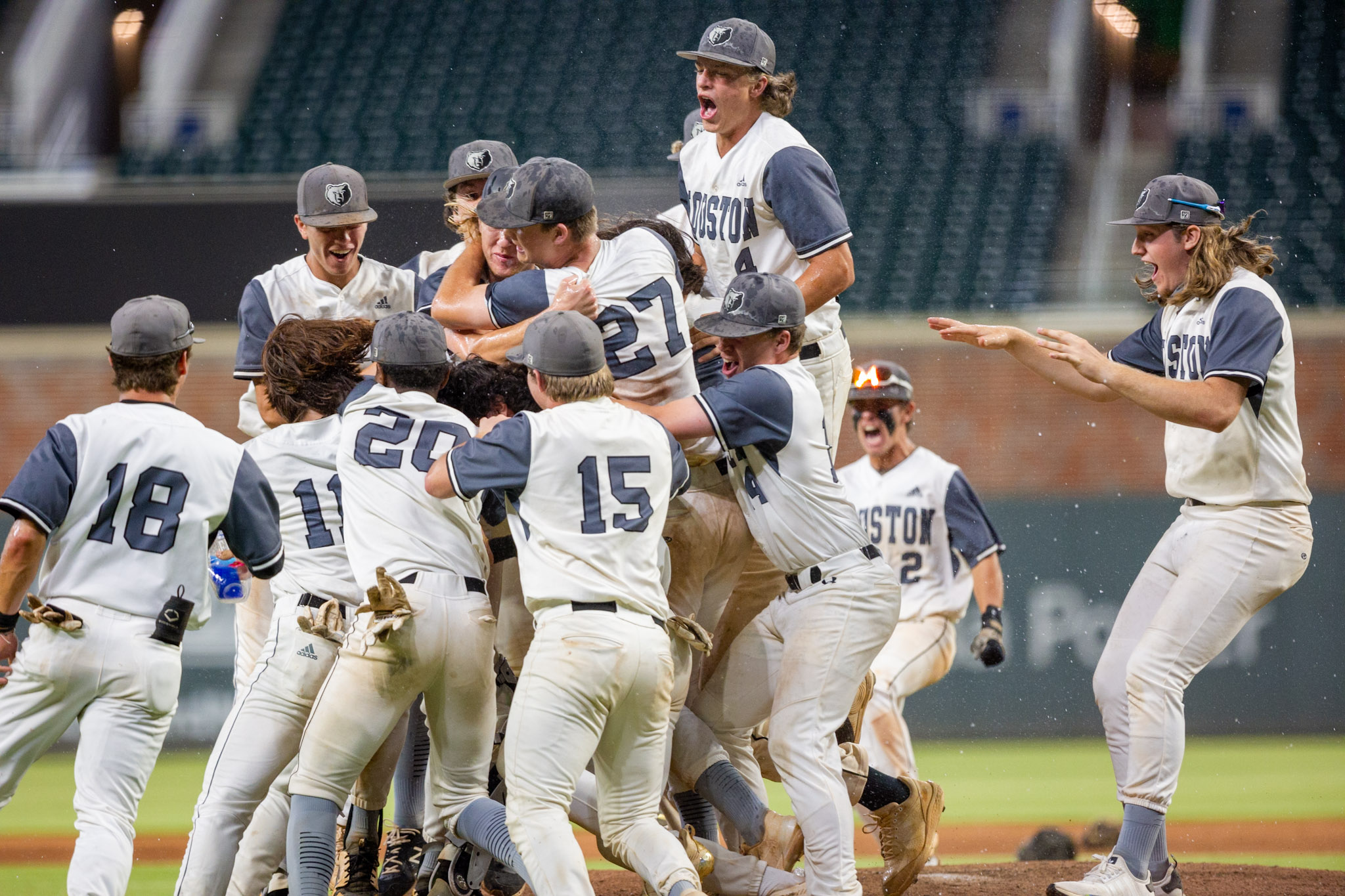 The road to the championship:

Houston County begins its year by winning its first six ballgames. After a couple of tough losses to Parkview – the eventual AAAAAAA champ – the Bears win the next 16 out of 19 to close out the regular season. They finish Region 1-AAAAAA 8-1  (a loss to Valdosta, which to its credit made it to the Elite Eight before falling to Lassiter) to earn the division title and No. 1 seed. They also win the county championship by beating Northside, Warner Robins, Veterans and Perry at least once. 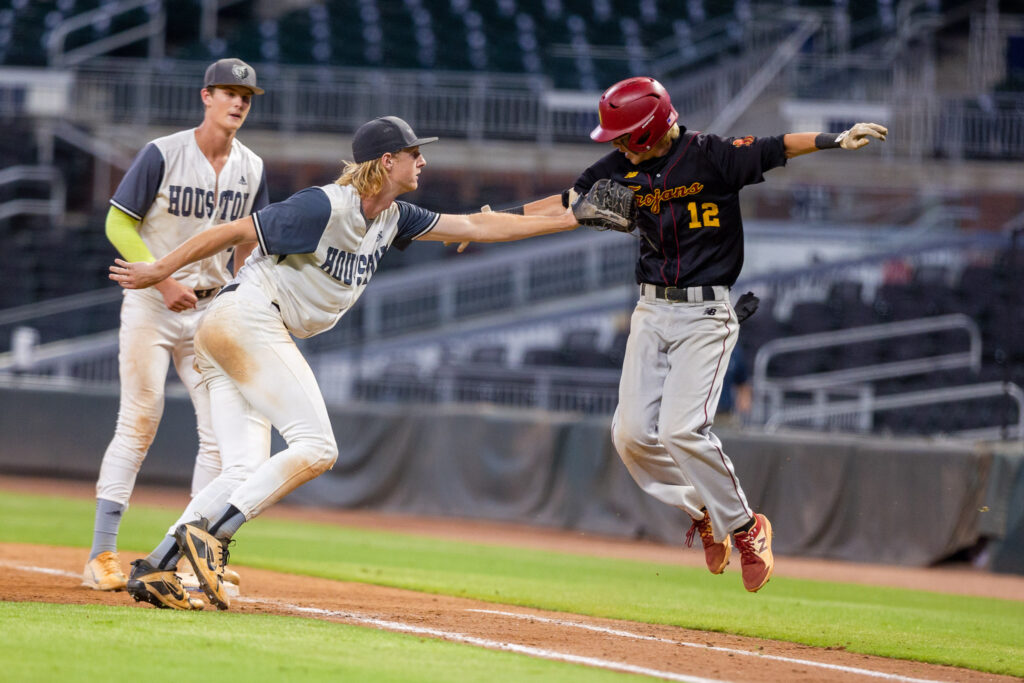 Houston County 13, Tucker 0 (Coleman Willis surrenders just one hit in five innings. He strikes out 10 and walks one. He helps his own cause by going 3-4 at the plate, with five RBIs and one run scored.) 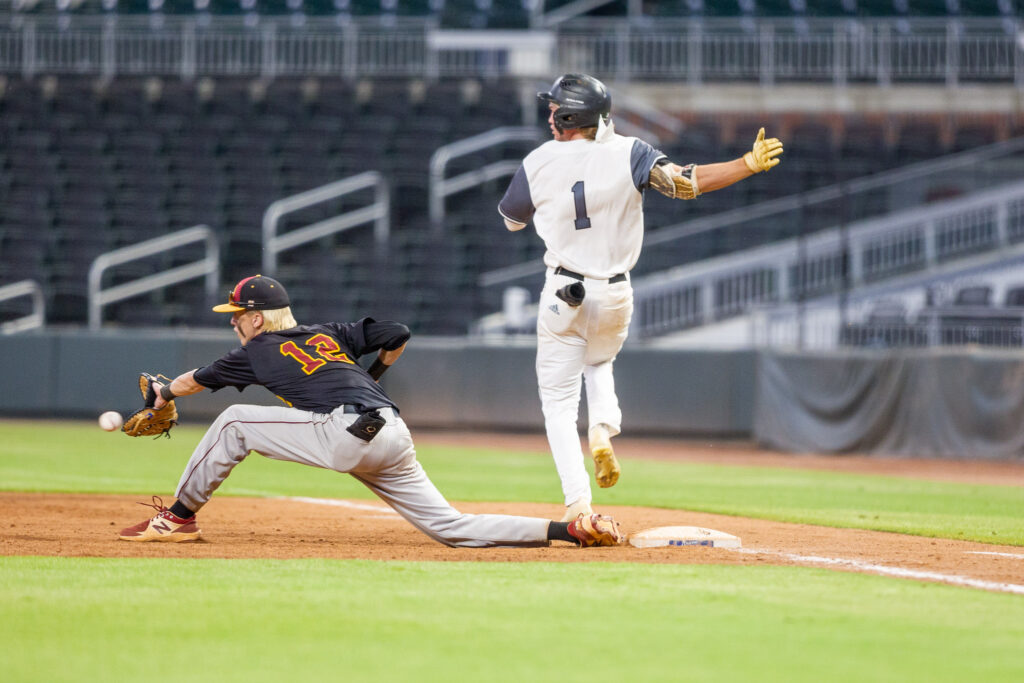 Houston County 10, Richmond Hill 0 (Trent Ringer goes 2-4, drives in three and scores once. Harrelson is 2-2 with two driven in and one scored. Willis works all six innings. He gives up just two hits, strikes out eight and walks two.) 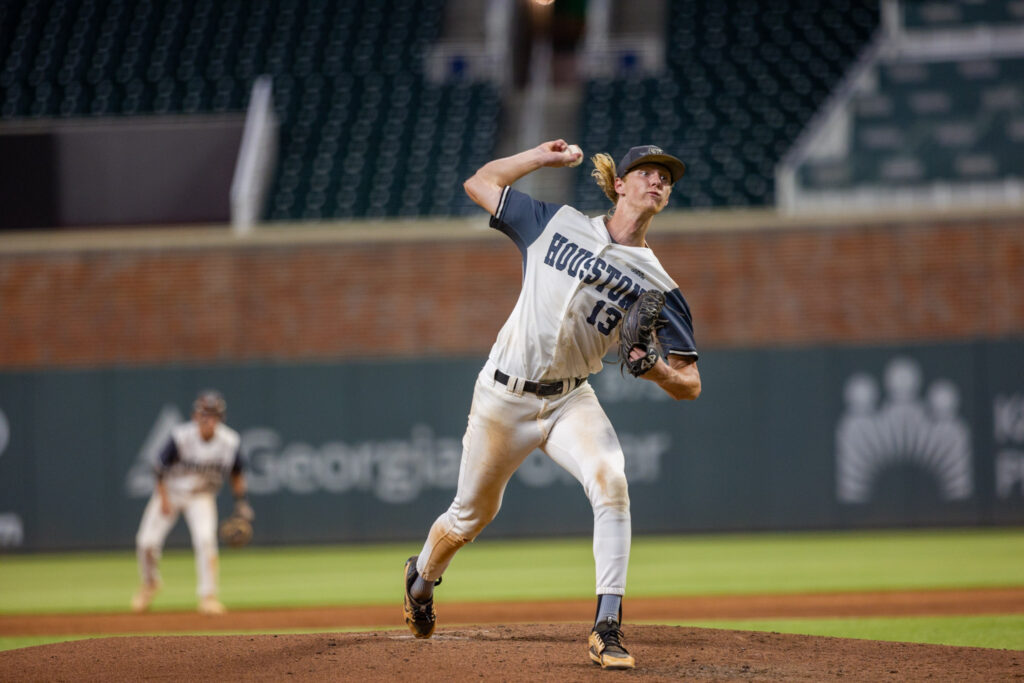 Houston County 12, East Paulding 0 (Dunford goes 3-3 with a walk. He adds another RBI to his season total while scoring three times. Willis goes 2-3, one a homerun, while bringing in five. Chestnutt goes five innings. He surrenders just one hit, strikes out four and walks one.)

Houston County 7, East Paulding 1 (Drew Burress goes 1-4 but collects the most RBIs on the day – two. He also scores once. Willis only goes two and a third, yet yields only one hit during that span. Dunford sees his first action and makes the most of it. He works the final four and two-thirds, gives up just three hits, one run, strikes out six and doesn’t walk a batter.) 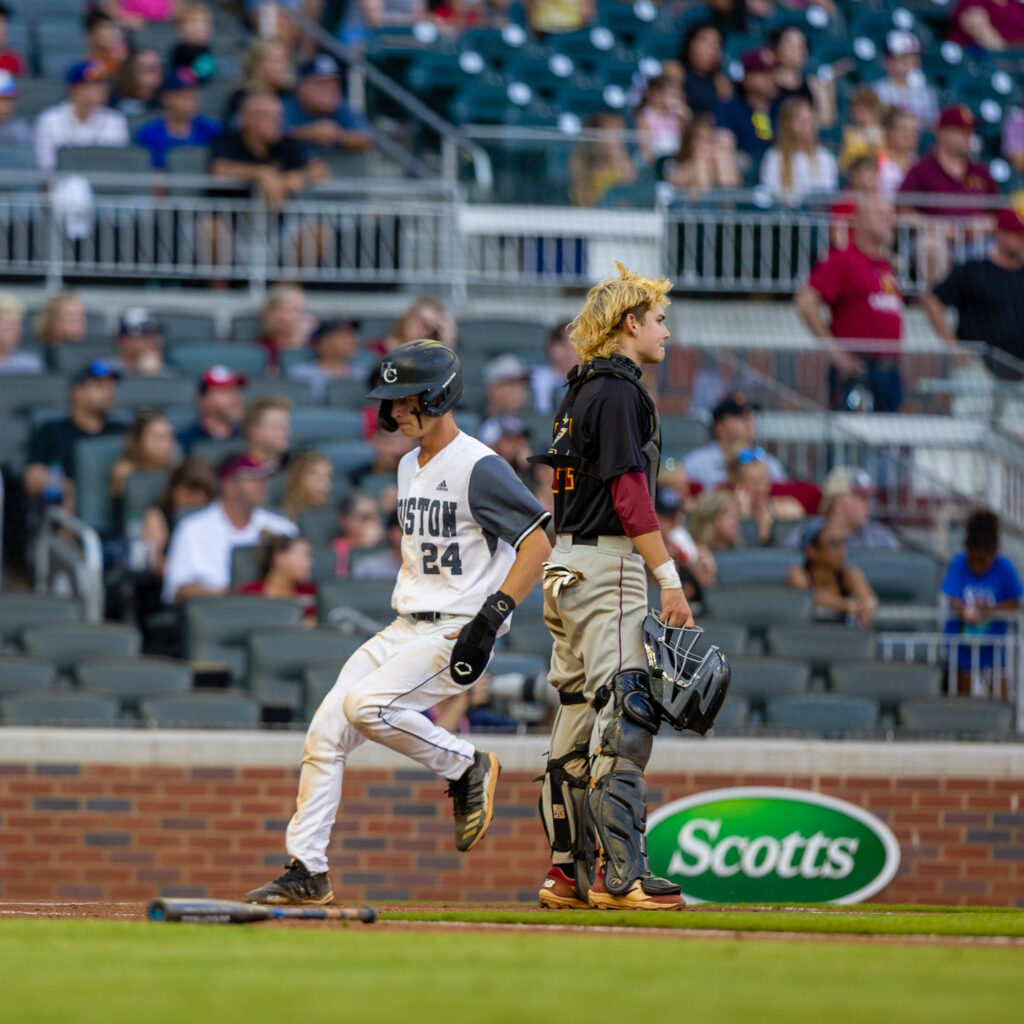 Allatoona 6, Houston County 0 (The game is scoreless heading to the fifth where Allatoona manages to string a batch of hits together. It scores four in the fifth and adds two for insurance in the sixth. The Bears manage just four hits against Logan McGuire, who strikes out six and walks three. Chestnutt takes the rare loss. He gives up nine hits and the runs in six innings, strikes out four and walks one.)

Houston County 6, Allatoona 1 (The Bears show what they’re made of. They put up 11 hits – seven of 10 batters have at least one; Chris Le goes 3-3 and scores twice. Willis works all seven innings. He scatters seven hits while striking out nine and walking none.)

Houston County 5, Allatoona 0 (The winner goes to the finals. The loser goes home – ends its year. No pressure Mr. Dunford! If there was, he certainly didn’t show it. He pitches a complete-game, seven innings, four hitter. He strikes out four and walks two. The Bears put 11 more hits in the books. Willis and Burress each collect two RBIs – going 2-3 and 2-4, respectively.) 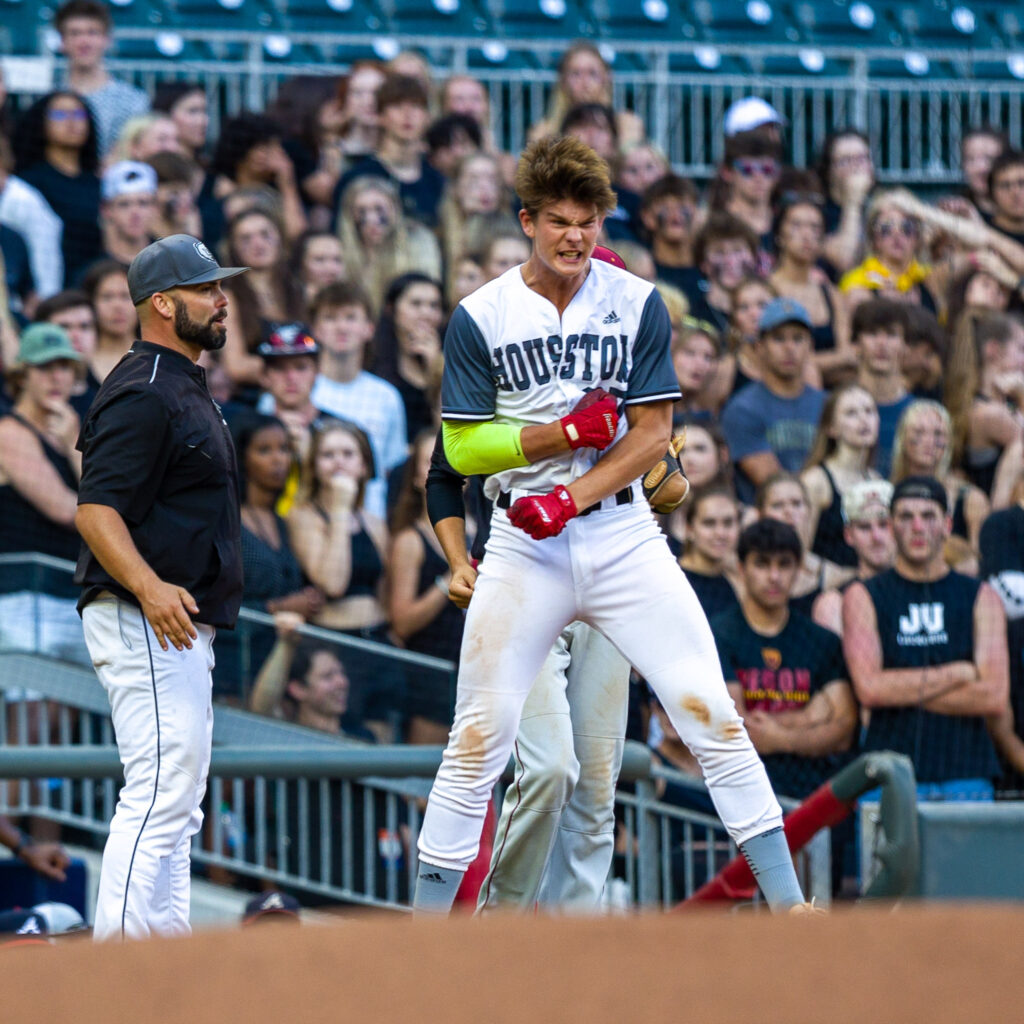 Houston County 2, Lassiter 1 (In a really, really, really close game, Burress’ sacrifice fly in the bottom of the sixth proves to be the game winner. Chestnutt again tosses a gem, four hits, one run, five strikeouts and four walks.)

Houston County 4, Lassiter 0 (The Bears hit Lassiter ace Walker Noland with four runs in the first. The rest of the game is a nail biter for fans as the Trojans seemingly put someone in scoring position every inning following. The Bears had their share, and had the fans hoping for a little insurance in the process. In the end, with Willis on the mound and Houston County’s defense in the trenches – Burress alone made several remarkable stops at third – the Bears made it stick. Dunford drives in two and scores one. Willis brings home one – just missing hitting it out of the park. Willis scatters eight hits while striking out seven.) 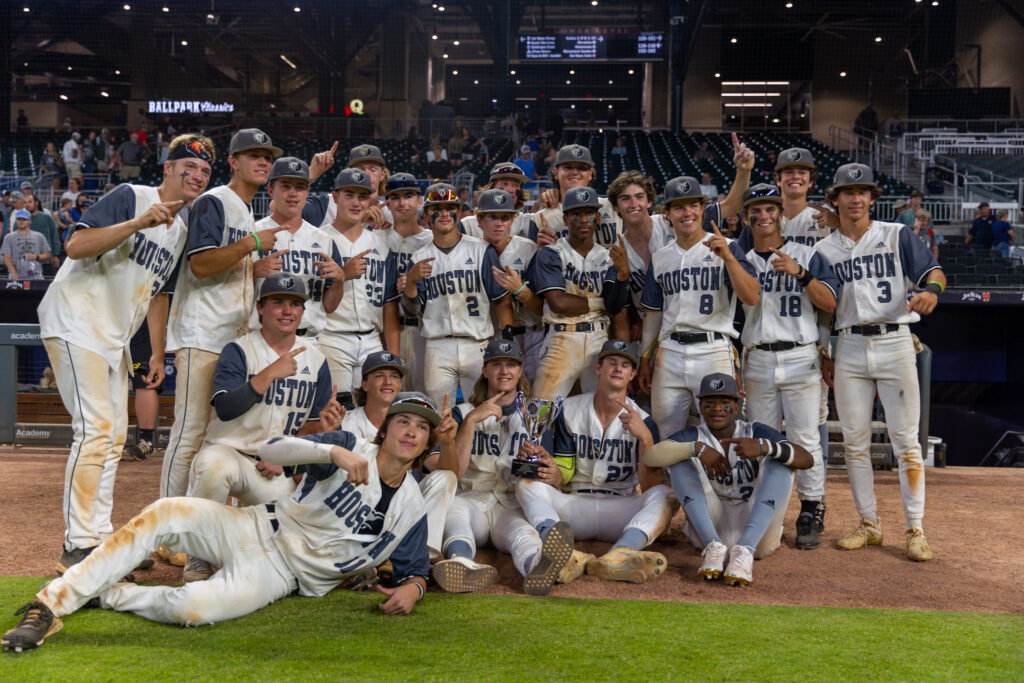 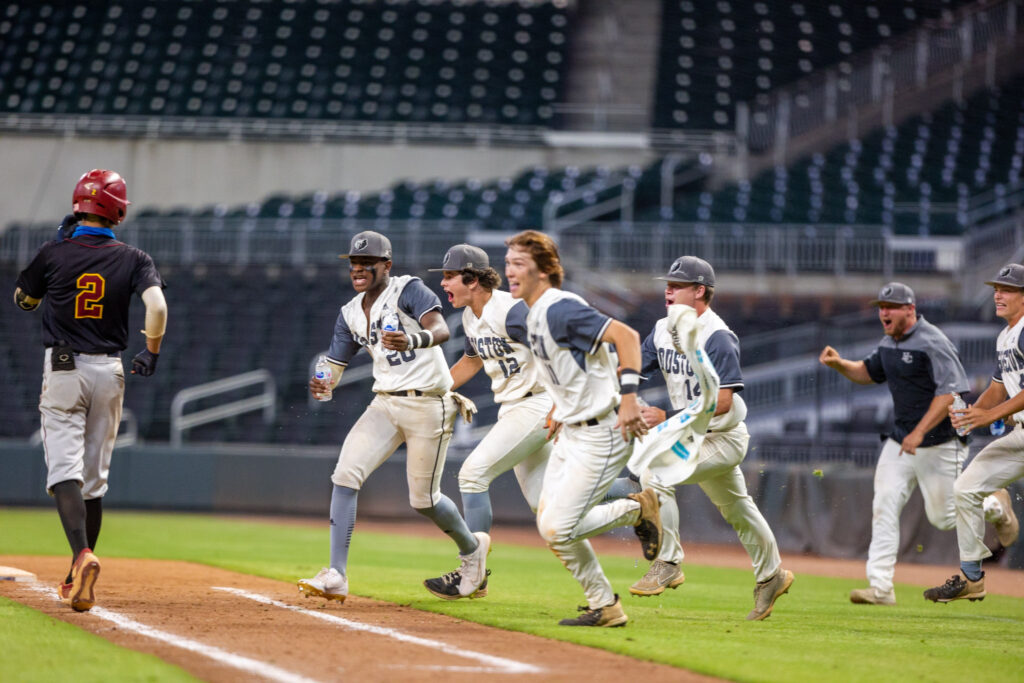 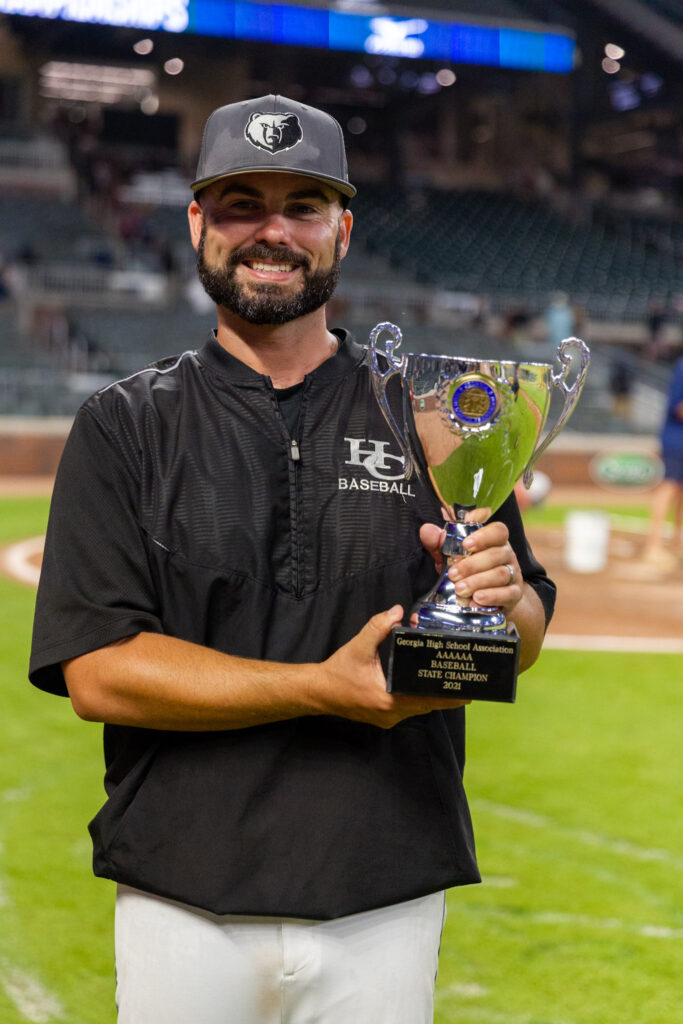