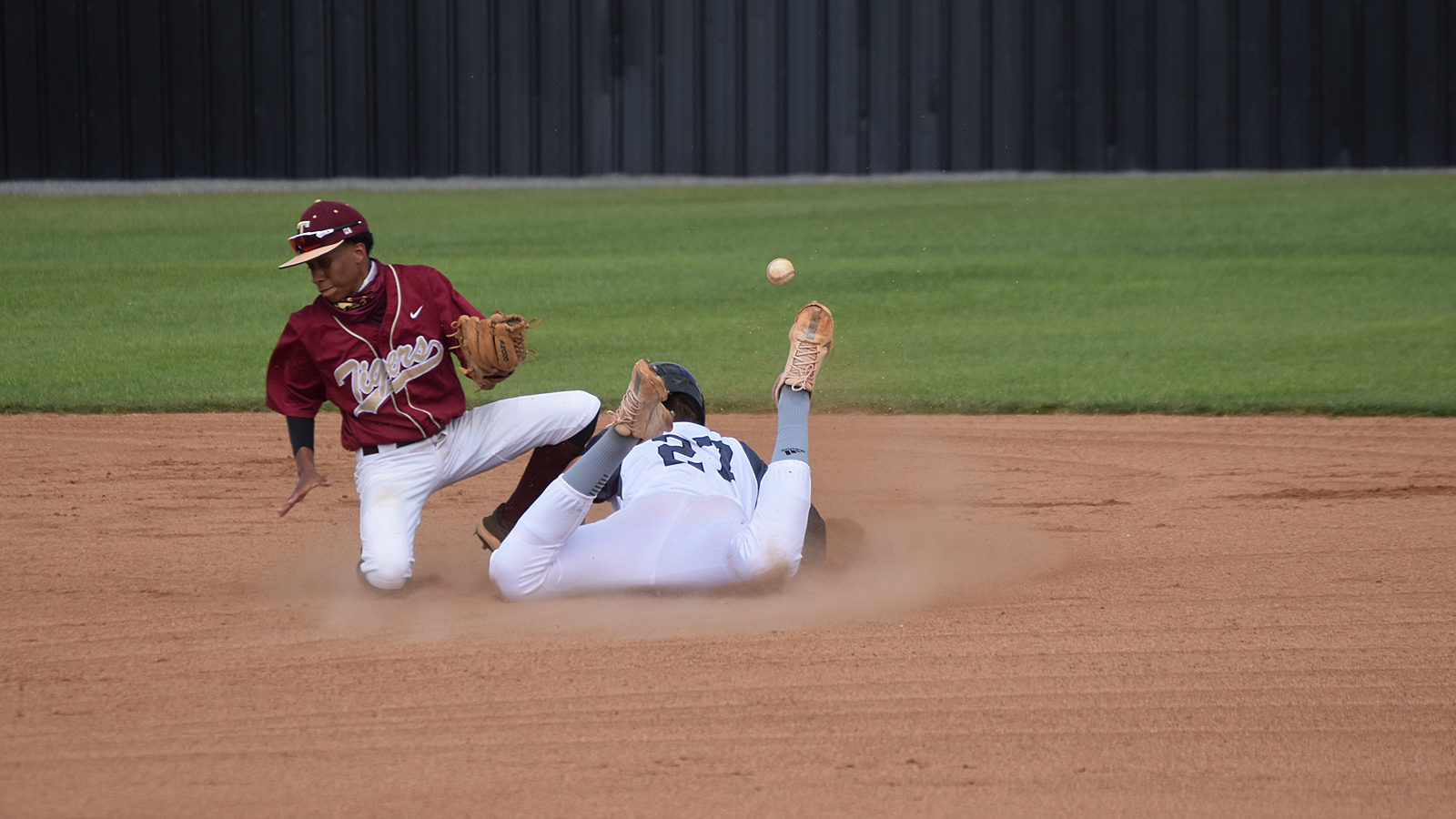 Brodie Chestnutt struck out the first six batters he faced; including going 3-0 on the last before getting him to foul off one, look at another, a heater, and then whiff on the third, off-speed.  (See post game interviews below)

Coleman Willis was unable to duplicate that – although he did strike out two in the first inning and did strikeout the side.

That gives you a clue as to what the Tigers were up against on offense.

Gage Harrelson was 2-2 with four RBIs and three runs scored. Andrew Dunford was 2-3 with five driven in and two runs scored. That was Game 1.

Willis was 3-4 with five RBIs and one run scored in Game 2. Harrelson was 2-3 with a walk, two driven in and one scored.

That tells you what Tucker’s defense was up against.

All told it also pretty much screams out how dominating Houston County was in a sweep of its visitor. The Bears won Game 1 13-2 and Game 2 13-0.

They were nothing short of dominating against a school that came in 15-11. The Bears are now 25-6 and move on to the Sweet 16.

Below are the postgame interviews: 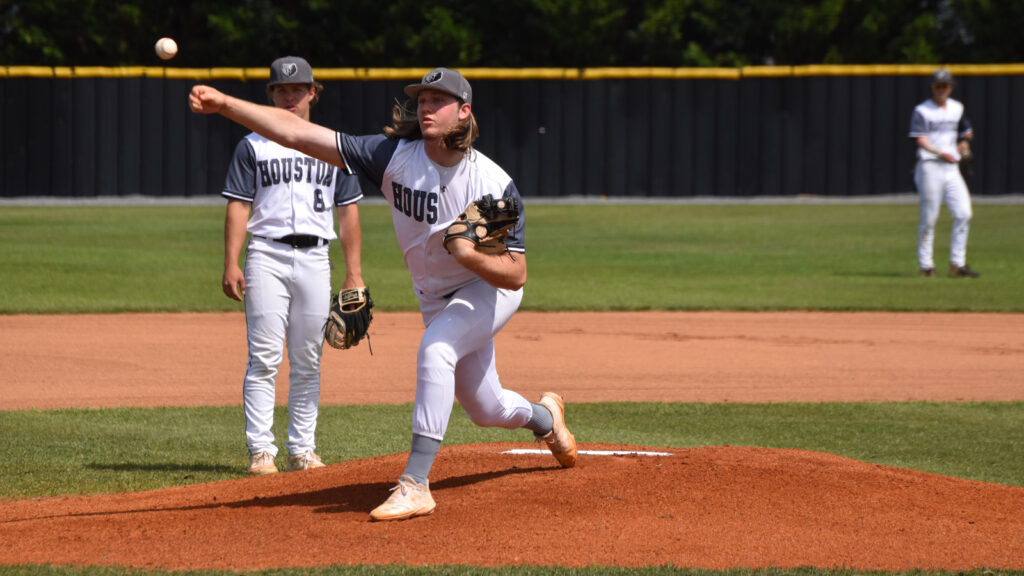