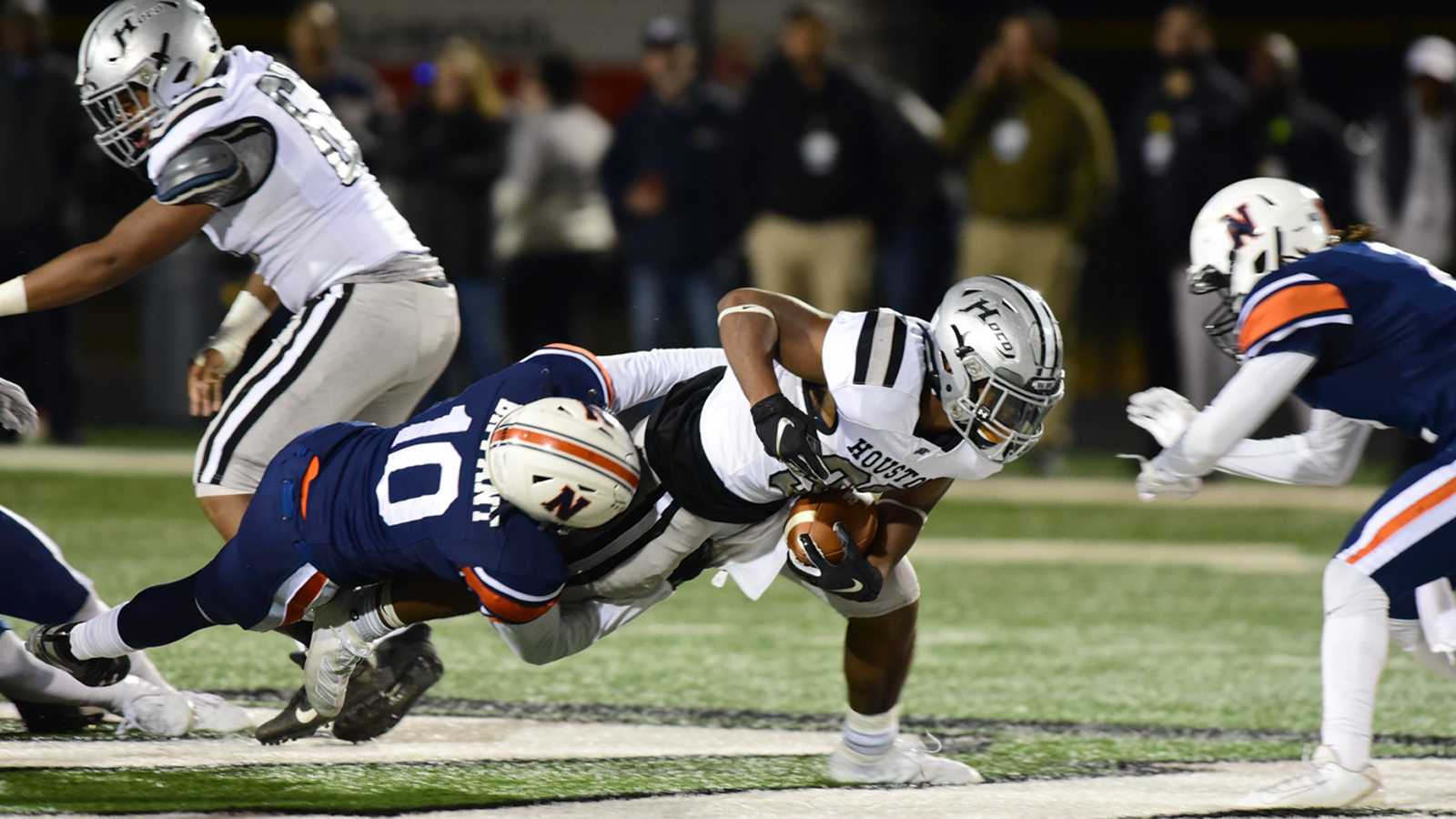 The question of the day: Would history repeat itself?

It was a question that hung over Houston County after it and Northside squared off in the last game of the regular season the previous year, with the winner advancing to the state tournament, and the loser ending its season. (And with the Eagles taking it, 41-6.)

It was a question that hung over the Bears as the first quarter came to an end Friday in McConnell-Talbert Stadium, and with the score at nil for both. (And despite moving the ball some, having only two punts and turning it over on downs to show for its efforts up until that point. Northside hadn’t fared any better as it had punted twice.)

It was a question that still remained as Adam Lemond – pretty much his own wrecking crew as he pinned Houston County to the 5, the 4 and the 1 on three of his punts – made a 35-yard field goal to give the Eagles a 3-0 early in the second quarter.

It was still a question, or maybe momentarily relegated to a “nagging memory”, when Houston County finally got on the board in the second quarter. That was via an 11-yard pass from quarterback Max Rigby to Isaia Harris and with Luke Rigby’s point after making it 7-3, Bears, with 8:24 showing on the third quarter clock.

Regardless, it was back to a question when Northside, after a punt by both, put together a six-play, 33-yard drive that ended with quarterback Mason Ford running it in from two yards out. Lemond made it 10-7 with less than a minute left in the third. 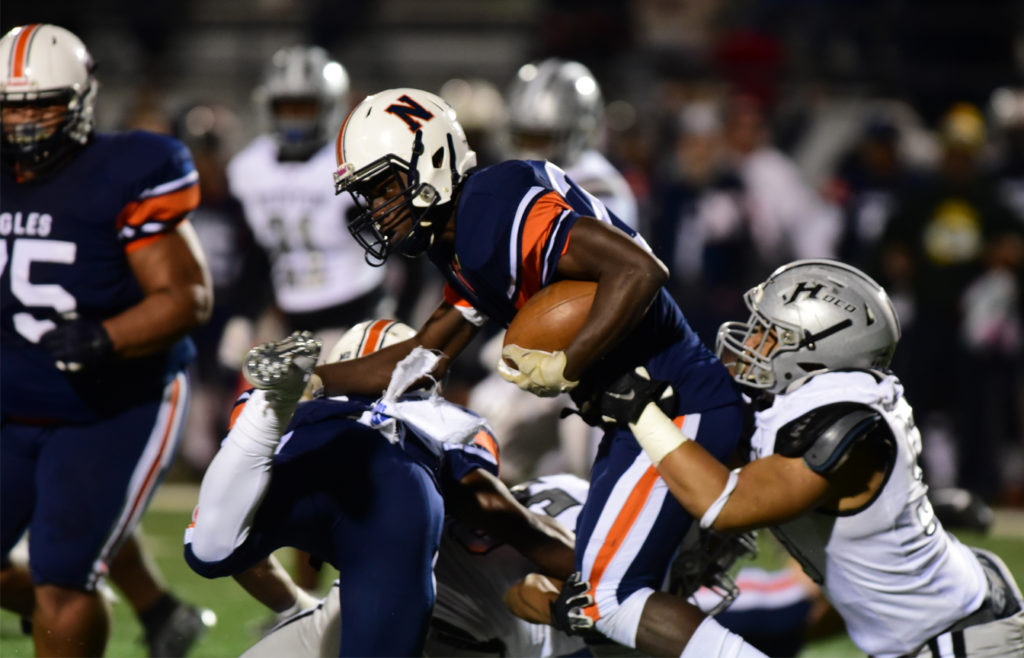 Then, finally an answer. No! History would not repeat itself. Gage Harrelson provided the ultimate response to that when he caught a 35-yard touchdown pass from Rigby with just over four minutes left to play. Simeon Askew with a two-yard touchdown run on the Bears’ next possession added the exclamation mark. (He also had a 38-yard run on a fourth-and-one on that drive, to pick up a critical first down.)

Those two scores made it 21-10 with just over four minutes left to play, and again, provided the answer.

There was, it has to be mentioned, an extraordinary last-second development when Houston County’s punter inadvertently let his knee touch the ground on the 3. That in turn enabled Northside to make it 21-16 with just 23 seconds left to play, but the question was all but a memory at that point. 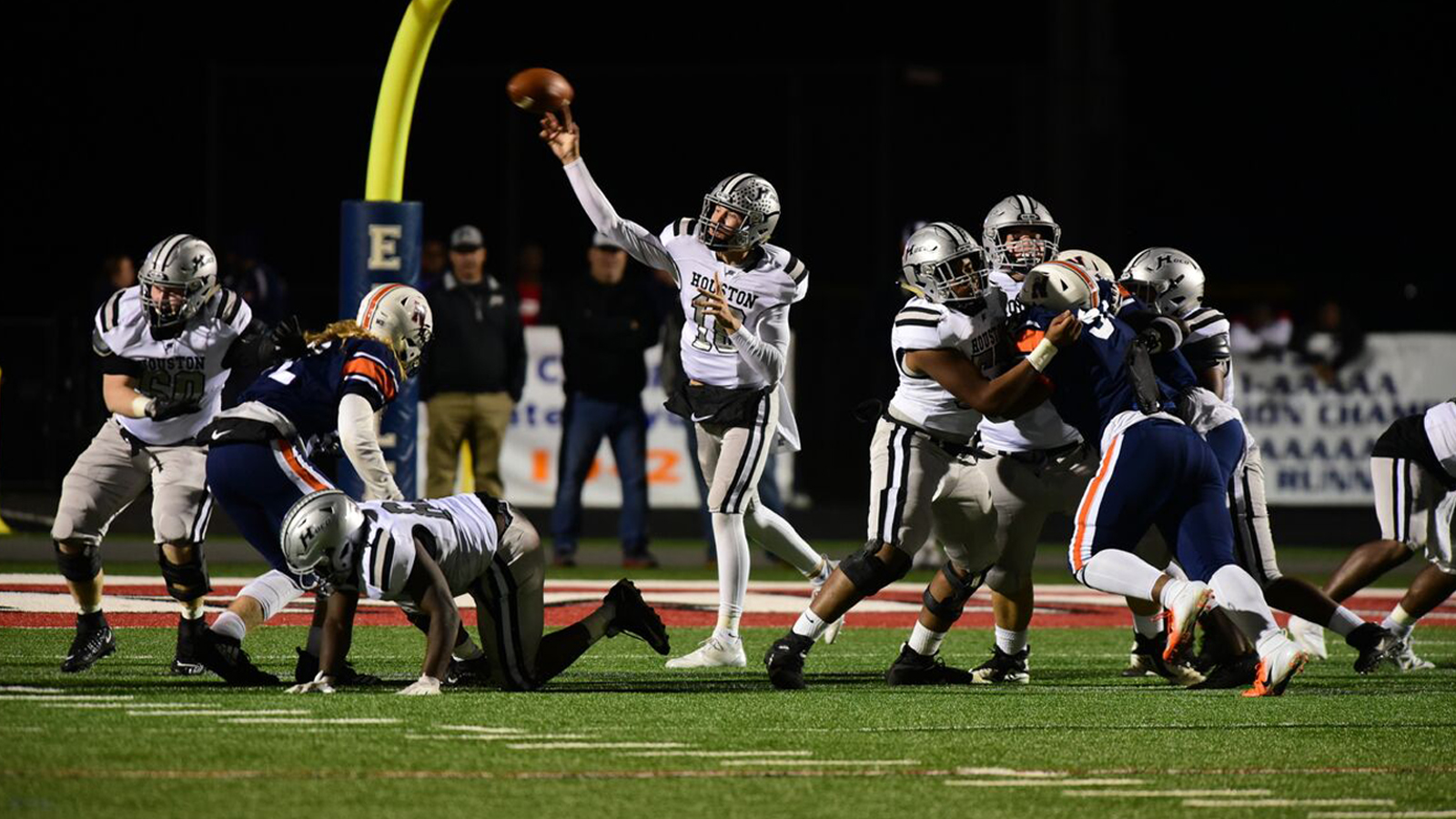 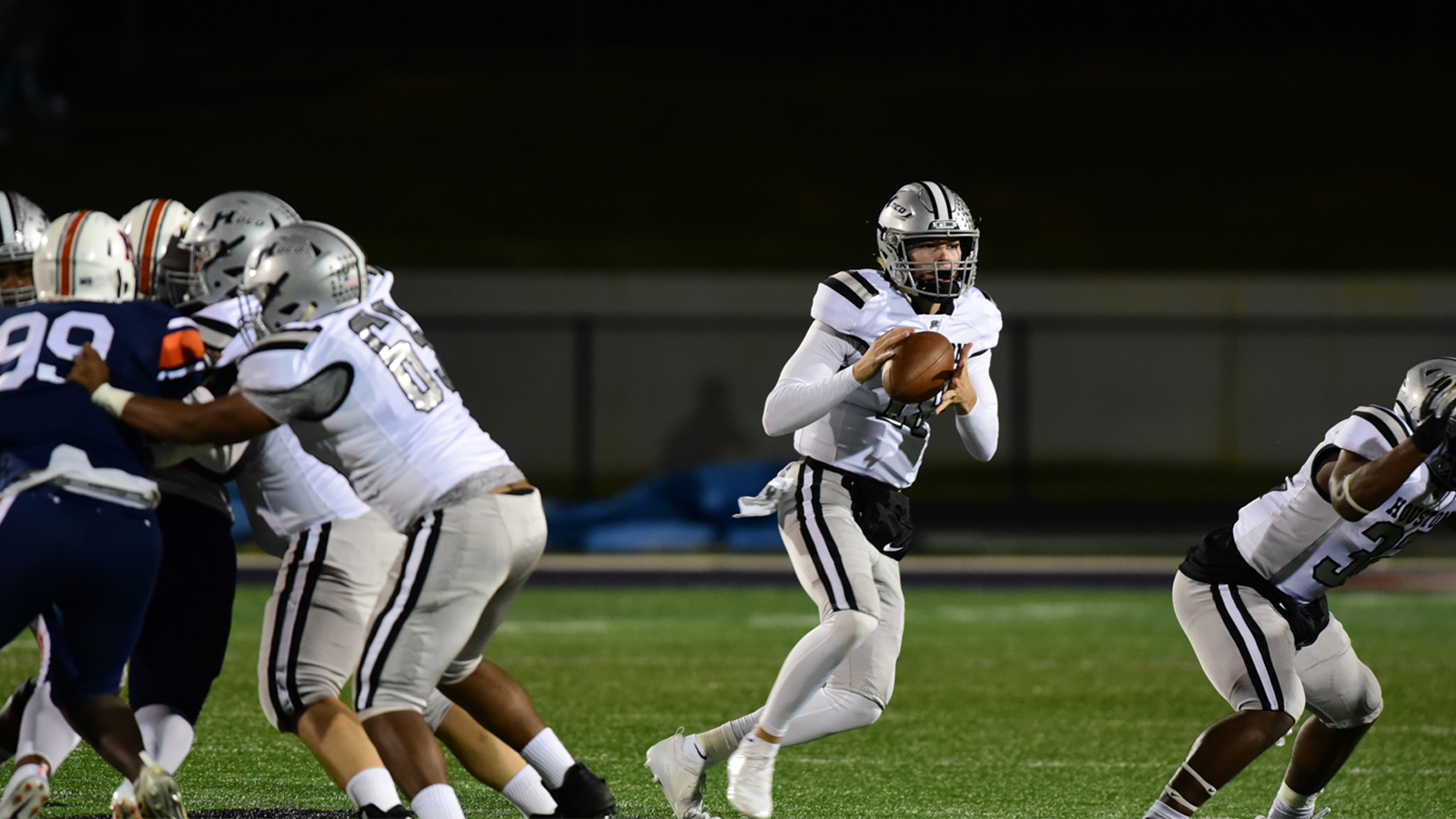