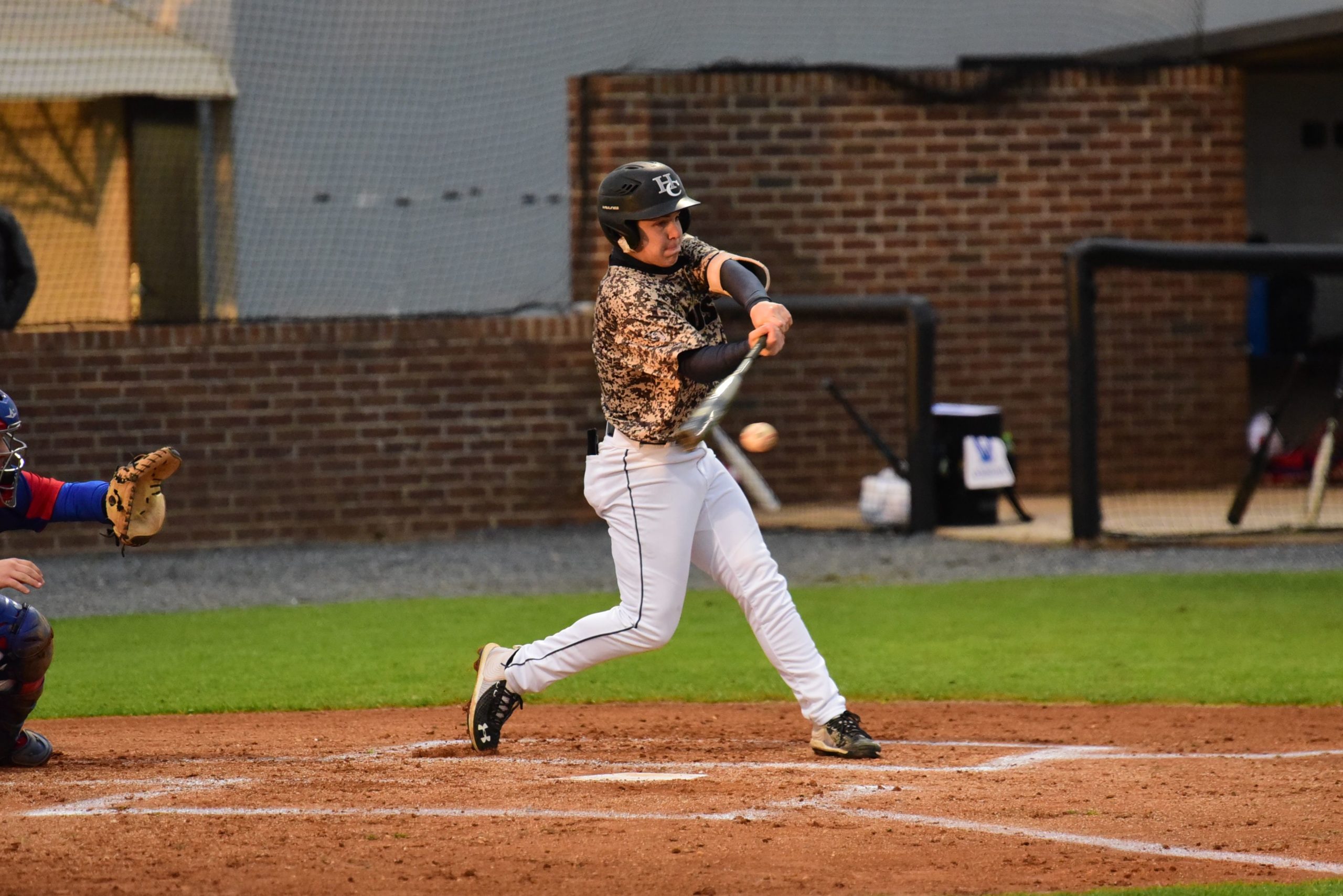 Three Houston County pitchers teamed up to shut out Veterans, not only that, but limiting the Wednesday visitor to just one hit in an 8-0 win.

Brodie Chestnutt got the start and gave up the hit, a single to Carter King. He also stuck King out, as he did likewise to five other batters.

Coleman Willis worked two innings, striking out three, and Trent Ringer worked one with zeroes across the board.

The Warhawks were actually still within reach until the sixth inning. It was 3-0 at that point, with the Bears scoring one run in the first and two in the second. In the aforementioned inning, however, they broke it open with five runs. They finished with nine hits versus three Veterans pitchers as well.

Andrew Dunford helped lead Houston County on offense. He went 3-4 and scored twice. Treyson Hughes was only 1-4, but that one was a double that brought in two. Jacob Profit also had a double while going 1-2. He also walked twice, drove in one and scored twice. Willis, 1-2, also earned an RBI as did Jaden Woods, 0-1, and E.J. Lewis, 0-2.

Houston County, with its third-straight win – two of those were in a doubleheader against Eastside Saturday – improved to 5-2. Veterans, an 11-0 road win over Warner Robins Tuesday, fell to 2-3.

Elsewhere, Northside scored all of its runs late to pull away from Perry, 4-2, at home. That was also Wednesday – rescheduled from Tuesday. The Panthers were leading only 1-0 after four, and had managed to push another one across in the top of the fifth. It wasn’t quite enough as the Eagles tied it in the bottom half of the inning and went out from with two in the sixth. Perry did get the leadoff batter, Garrett Brown (0-0) on with a walk to start the seventh, but the next three were retired in order. (Tanner Knowles was 1-3 with a walk, drove in a run and scored a run.)

Northside, after three errors helped it tie it in the fifth, got Tyler Wilson (0-3) on base with another error to start the sixth. He was sacrificed over by Mitchell Upshaw (0-1) and moved to third on Hunter Johnson’s (1-3) single. He then scored Deonte’ Lowe’s (1-3) double. Johnson went to third on that and scored on D Sapp’s sacrifice bunt.

Both finished with three hits. Wade Gordon went the distance for Perry. He struck out seven and didn’t walk a batter.

Levi Walker threw five innings for the Eagles. He gave up two hits, struck out five and walked two. Wilson went two. He struck out three and walked one.