Bears seek to make most of tourney experience 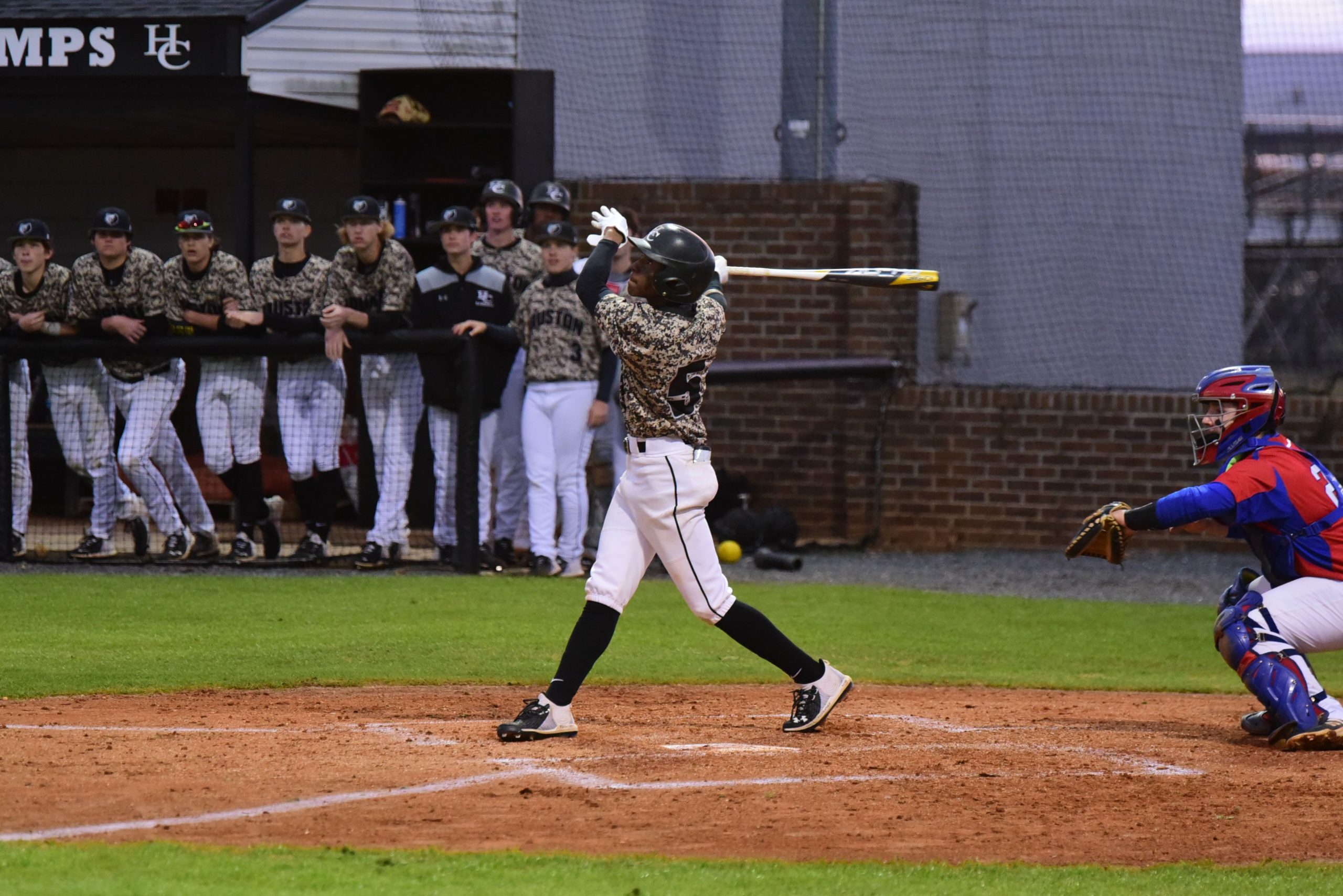 Houston County once again took part in the Perfect Game High School Showdown in Alabama – playing in the same Hoover stadium that was home to the SEC championship game. The Bears won the first game then went on to lose the next three.

As Head Coach Matt Hopkins might put it: I love it when a plan comes through.

You see, Houston County left last year’s tournament with a 5-7 record – this year they left it 6-6 – then used the experience to go on a 15-3 run, and as Hopkins put it in an interview this past week with SportsMic’s Greg Elrod, was “one dive away from a potential state championship berth.”

What the tournament offered, and why Hopkins said they started doing this in 2012, was the obvious: Stiff competition. “We got into the playoffs (prior to that) and found ourselves losing to those (teams) in Atlanta. We weren’t prepped for what we faced. So, they started doing this tournament – seeking out tougher competition in general – and as a result, “It’s made us tougher down the stretch.”

As far as the tournament, the win came against Helena (Alabama), 4-2. The Bears managed only four hits, but two that proved big were Treyson Hughes’ triple and E.J. Lewis’ single. The first brought in one run, the second two.

Cartersville (Georgia) and Doral (Florida) limited the Bears to a run – 5-1 for the first and 4-1 for the second – whereas North Broward Prep (Florida) beat Houston County 7-3.

The tourney complete, Houston County will next turn its attention to its Region 1-AAAAAA schedule. The first of those matchups is Friday when it hosts Valdosta. The first pitch for that game is set to be thrown at 6 p.m.

Bears: A talented group establishing their identity
Veterans answers Perry rally with one of its own for win