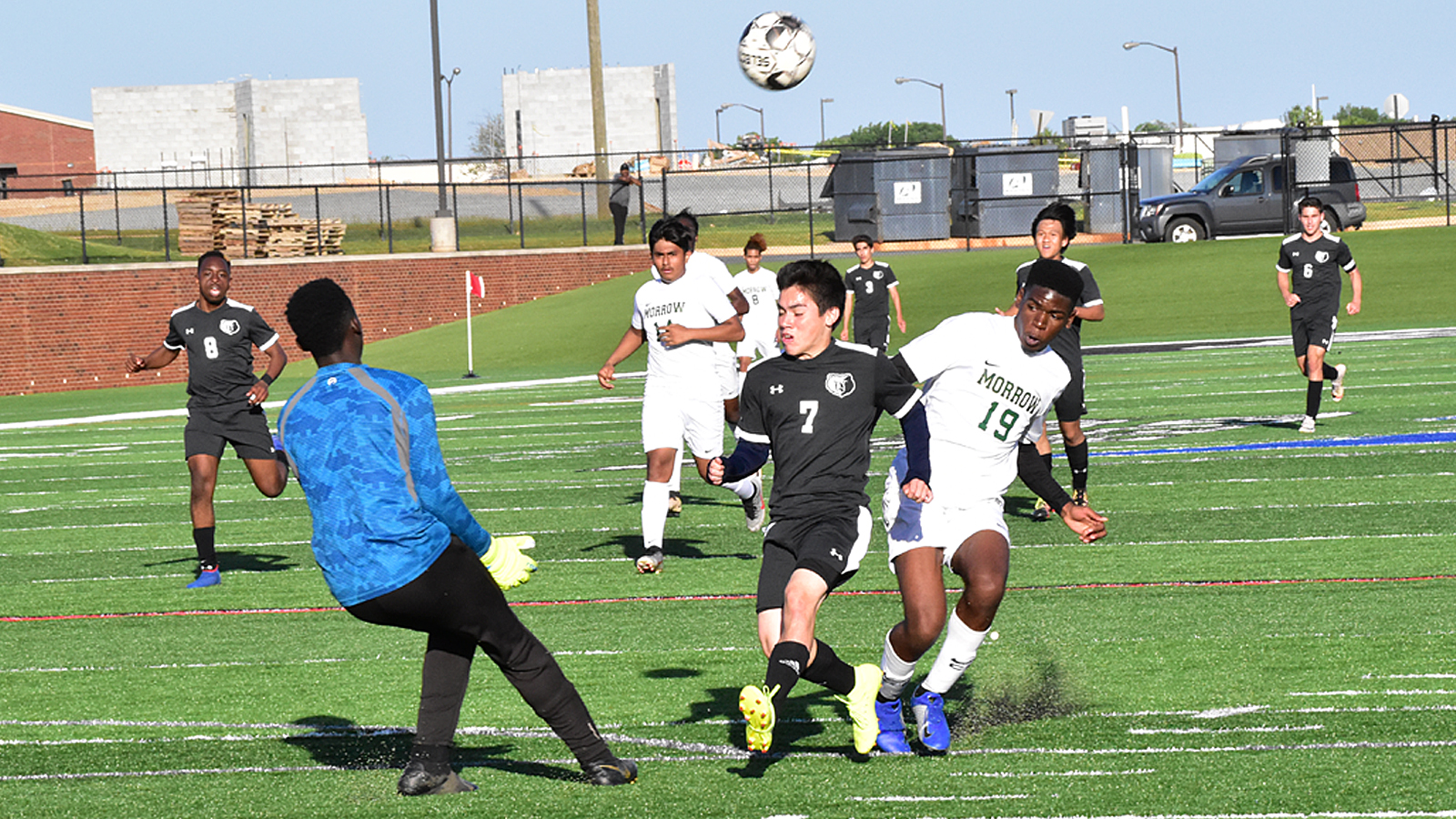 Houston County’s boys are headed to the second round of the GHSA Class AAAAAA state tournament. The Bears beat Morrow 4-0 Friday on Freedom Field to earn that right.

They did it on the goals of Emanuel Fitzroy, Jason Wilburn, James Yun and C.J. Mungai.

The game was mostly a battle of position early, although the Mustangs did put together four good chances inside the box in the first 15 minutes. Houston County, with a strong wind behind their back, began to gain momentum with about 17 minutes left in the half.

It had several opportunities, but the one that came to fruition was Fitzroy’s. It developed in the corner where Yun fed him a ball across the middle. Between two defenders, he reached a foot out and rolled it in. That was at the 9:31 mark and was the only goal scored in the first half. 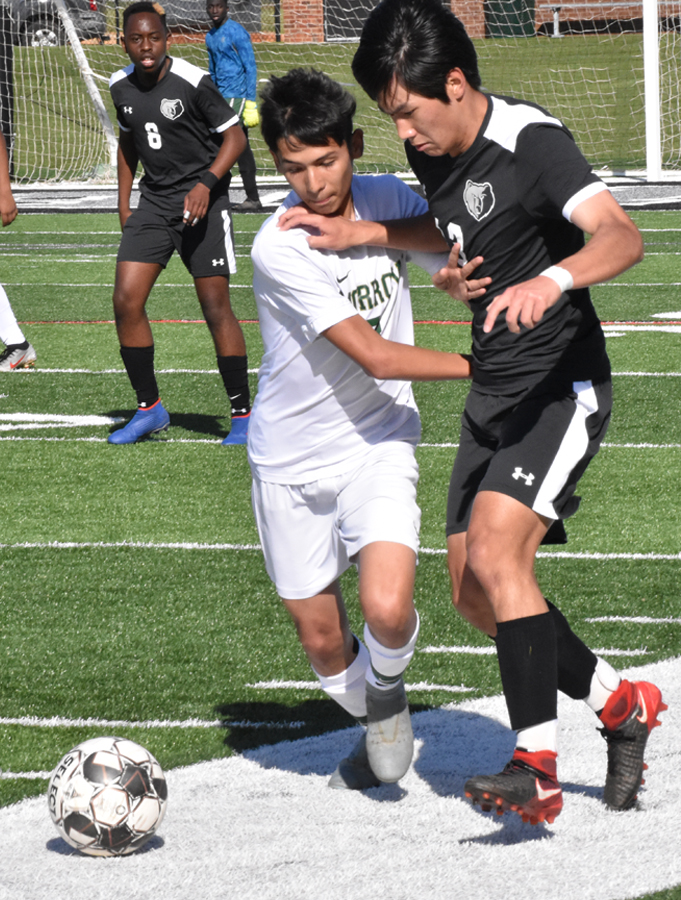 The second was: majority Bears. They, from the initial whistle until the last, consistently put together pass after pass and charge after charge.

Wilburn’s goal came at 20:04. He got just ahead of a defender. The keeper half expected him to pass to his left, so he tried to cheat in that direction. He was wrong and Wilburn knew it, so kicked it to his right.

Yun scored with 8:22 remaining. Again Houston County had plenty of chances in between. Twice a Bear hit a side pole and twice a Bear scored only to hear the offsides whistle.

Yun’s was hard-fought, as he wrestled a defender pretty much from one side of the goal to the other until he was finally able to twist and boot it in.

Finally, Mungai scored with 56 seconds remaining. He took a pass almost dead center, pulled away from the defender and got a one-on-one with the keeper. The keeper never had a chance.

That game is set for May 2. 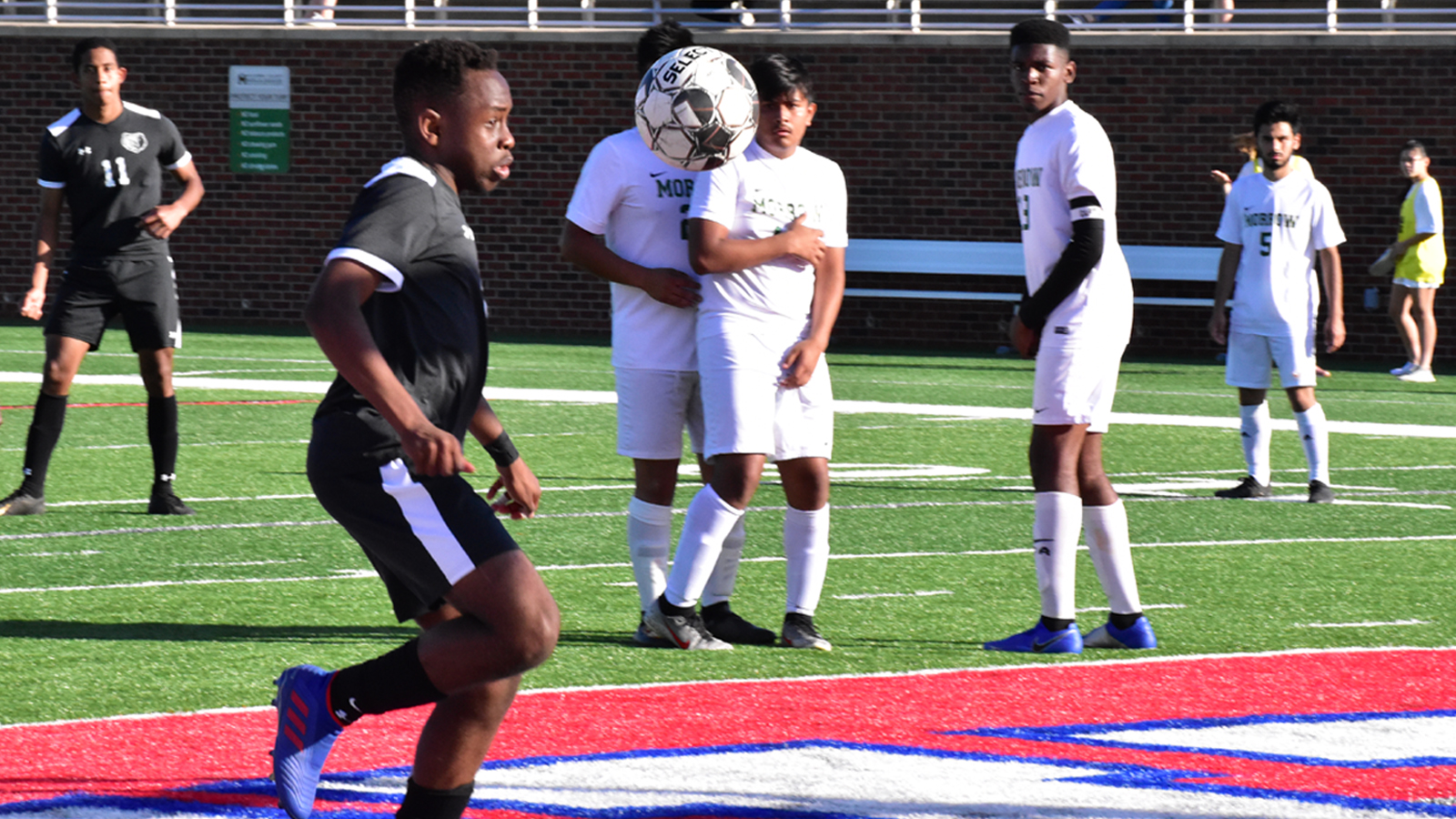 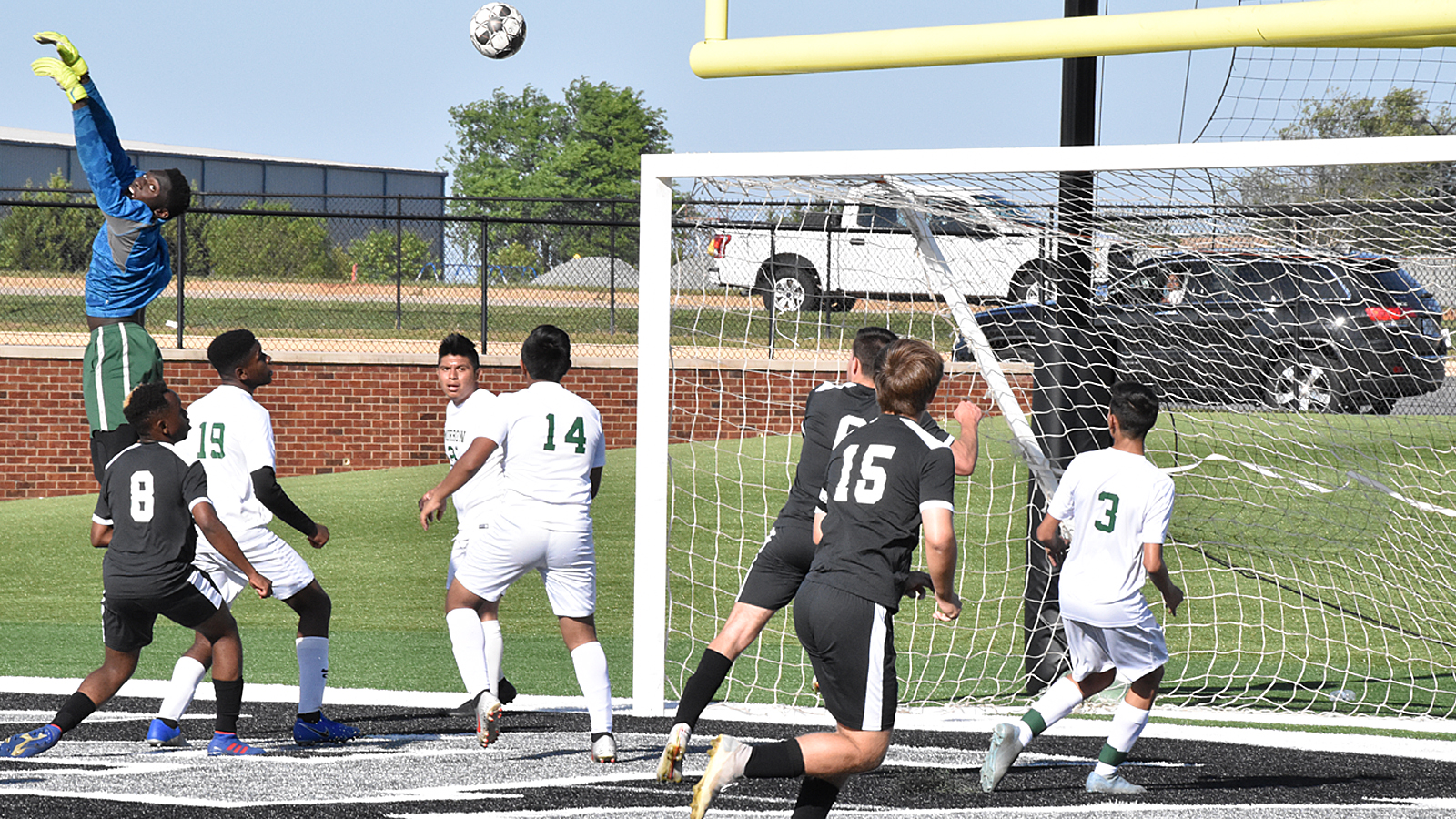