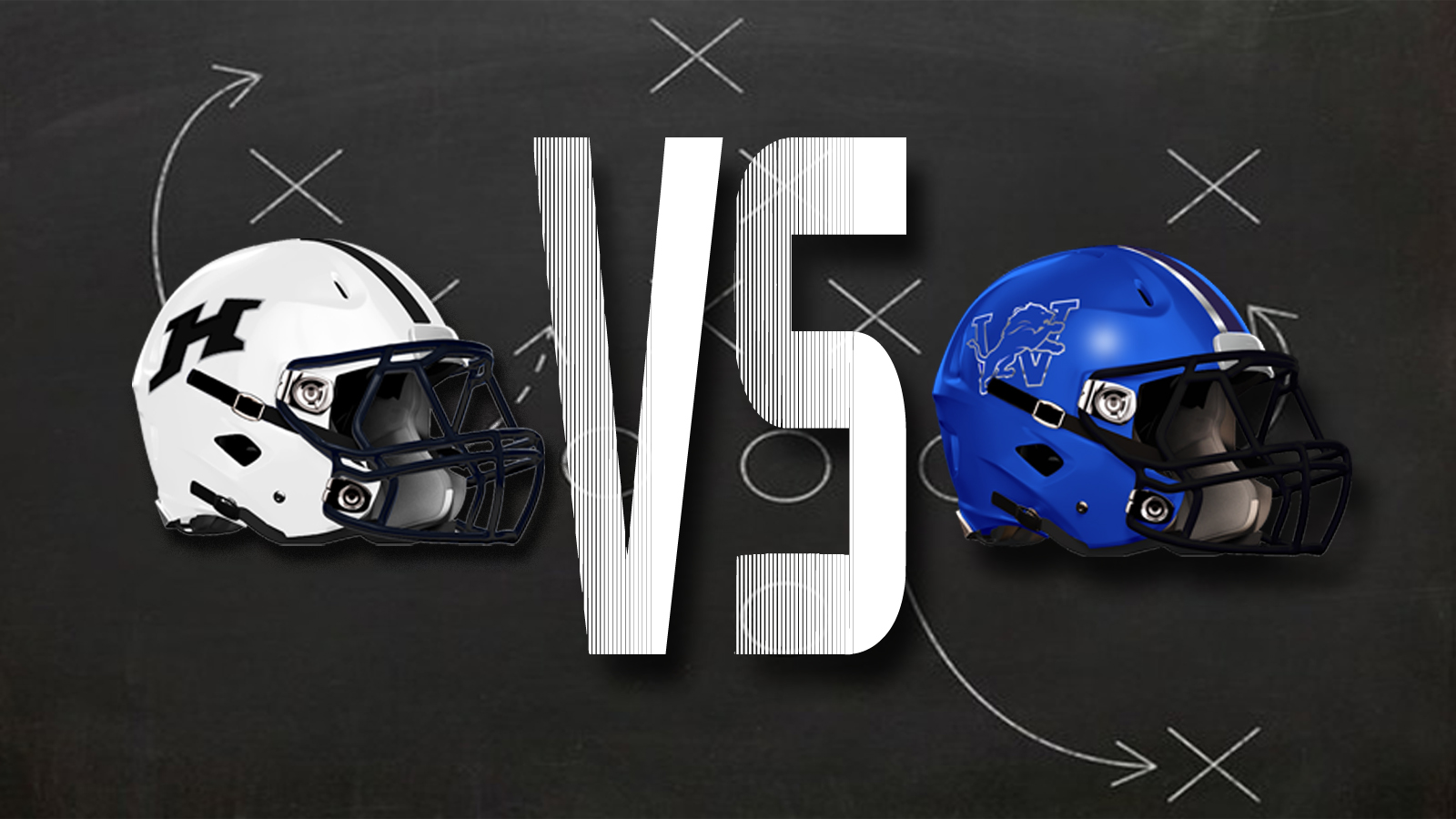 Westlake used three big plays to get out in front of Houston County. It went on to win 42-10 in the two’s GHSA Class AAAAAA opener Friday in Atlanta.

Nate Wiggins, an LSU commit, accounted for two of those big plays. On the first play from scrimmage on the Lions’ first possession, he ran it 71 yards for the score.

On the host’s second possession and the second play from scrimmage, he caught a pass out of the backfield and turned that into a 78-yard score. The points after made it 14-0, which is where it stood after one.

The third big play came via a 75-yard pass from quarterback R.J. Johnson to Leo Blackburn. A fourth score came on a drive that ended with 1:15 left in the half to make it 28-0.

The Bears, finishing their year 5-6 – Westlake improved to 9-1 – did have a chance to make a game of it. They were forced to punt on their first possession, but on their second, they drove to the host’s 10 before turning it over on downs on a failed fourth-and-six.

On their next possession they moved the ball well again. This time they got close enough for Luke Rigby to try, but fail, on a 42-yard field goal attempt. Again they drove. This time they went from their own 40 to a yard short of the redzone before an interception ended their threat.

That ended the half but they came out in the third and took up where they left off. This time they put points on the board. It wasn’t a touchdown, but it was points – a Rigby field goal from 28 yards out and something to show for a 12-play drive.

Unfortunately, Westlake answered right back on a 33-yard touchdown pass from Johnson to Blackburn. That capped off a six-play drive of 55 yards and made it 35-3. It also started a running clock.

The Bears’ final score was aided by a bad snap on a punt attempt. The kicker was also flagged for intentional grounding. All told it gave Houston County the ball on the 1. Tyler Williams ran it in from there.

Then it was back to the big play for Westlake as on its next possession, Corzavious Smart ran it 47 yards for the final score of the game.