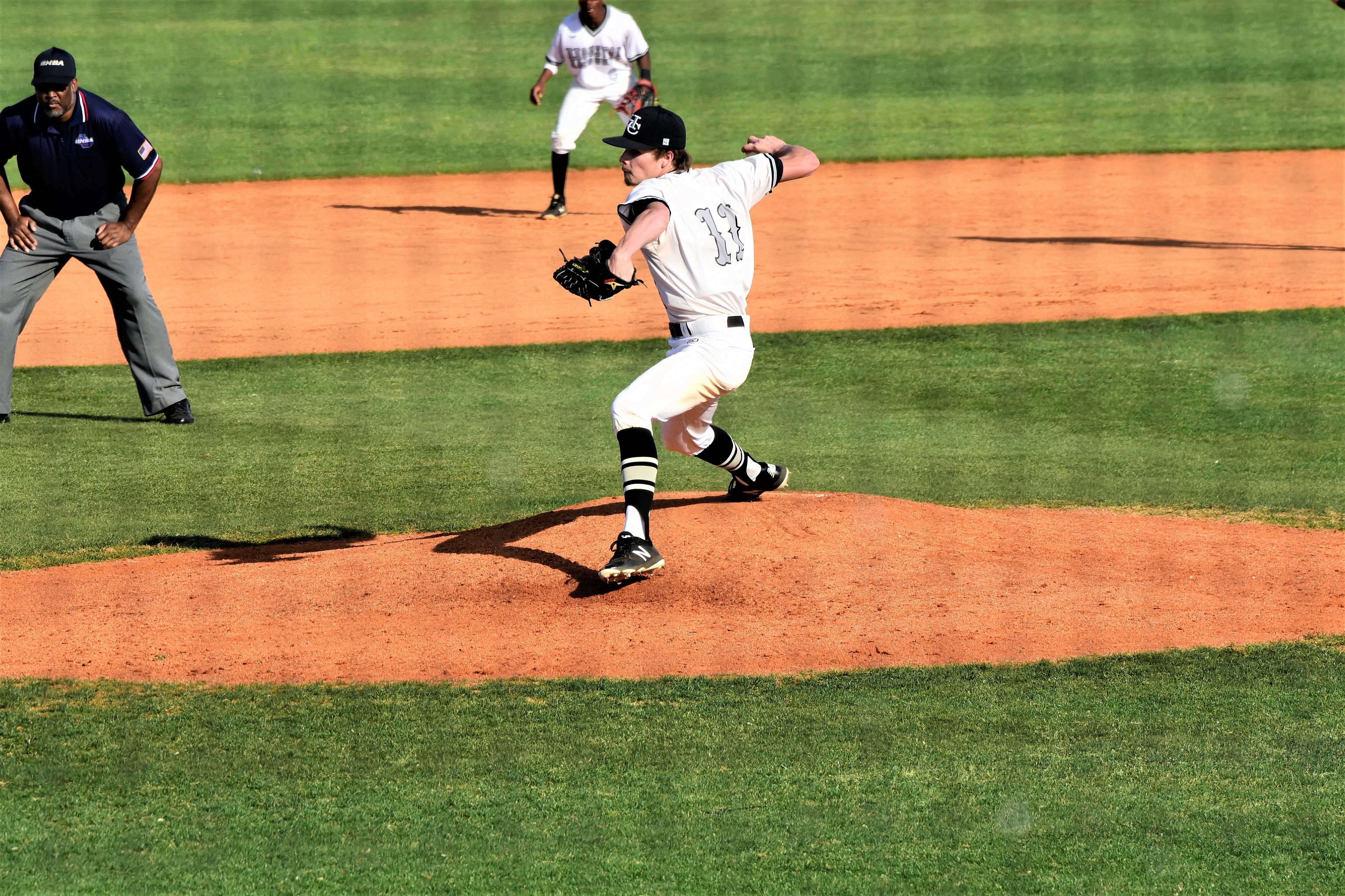 Friday left Houston County and Northside headed in opposite directions. For the Bears: Up. For the Eagles: Down.

Things were actually looking pretty good for Northside in the first game. They were leading 1-0 heading into the fifth. Lee County, however, put all of its runs on the board in the top of that inning on a single, two doubles and a homerun by Matt Cooper.

The Eagles cut that in half on J Catey’s double and a later groundout that got him home. It also put a couple of runners on in the seventh but was unable to get any closer.

It was out-hit 12-5, with two of those belonging to Catey in three plate appearances.

Levi Walker took the loss for Northside. He worked five innings, gave up 10 hits, the runs, struck out three and walked one.

Cooper was a one-man show as he tossed seven innings. He struck out seven and walked one.

The second game saw the Eagles in a hole early. They scored one in the bottom of the first, but that was in answer to the Trojans’ four. Lee County then added two more in the second and three in the third to make it 9-1. It out-hit Northside 13-3.

As far as Houston County, it too used a four-run fifth (it was behind 3-0 at the time) – all of its runs – for a win in the first game. A pair of walks and an error aided that effort, but so did hits by Cameron Jones, Jacob Profit, Jaden Woods and Dylan Tabor – four of the Bears’ six hits. Jones finished 2-4 with a run scored. Profit was 1-2 with a run scored, Woods 1-2 and Tabor 1-3 with an RBI.

The Bears had to rally again in the second game. That’s because Valdosta scored three in the first and two in the second to go up 5-0.

Houston County made it 5-1 with a run in the third. The Wildcats kicked it back out to 7-1 with a pair in the fifth, but the Bears again put four on the board in the bottom of the inning. That made it 7-5. Houston County then pulled out front with a trey in the sixth. 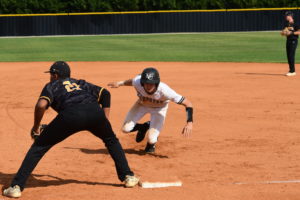 Elsewhere, Veterans could empathize with Northside as it dropped a pair to Harris County. The Tigers won the first 17-8 and second 10-9.

The score for the first game was considerably misleading as 10 of those runs for Harris County, the visitor, came in the seventh. It was up 7-5 at that time, but that was only due to a pair of runs in the sixth. At the close of the fourth it was 5-all.

Game two’s score was also misleading, but only this time because the Warhawks put up eight of their runs in the bottom of the seventh. The Tigers scored two in the first and second. Veterans pushed one across in the first. That made it 4-1, which is where it stayed until the Tigers score two in the fifth, sixth and seventh.

Veterans makes the most of hits in shutout of Houston County
Panthers fall in extra innings; Warner Robins routs Southwest