Bears thinking ‘county champ’, then some 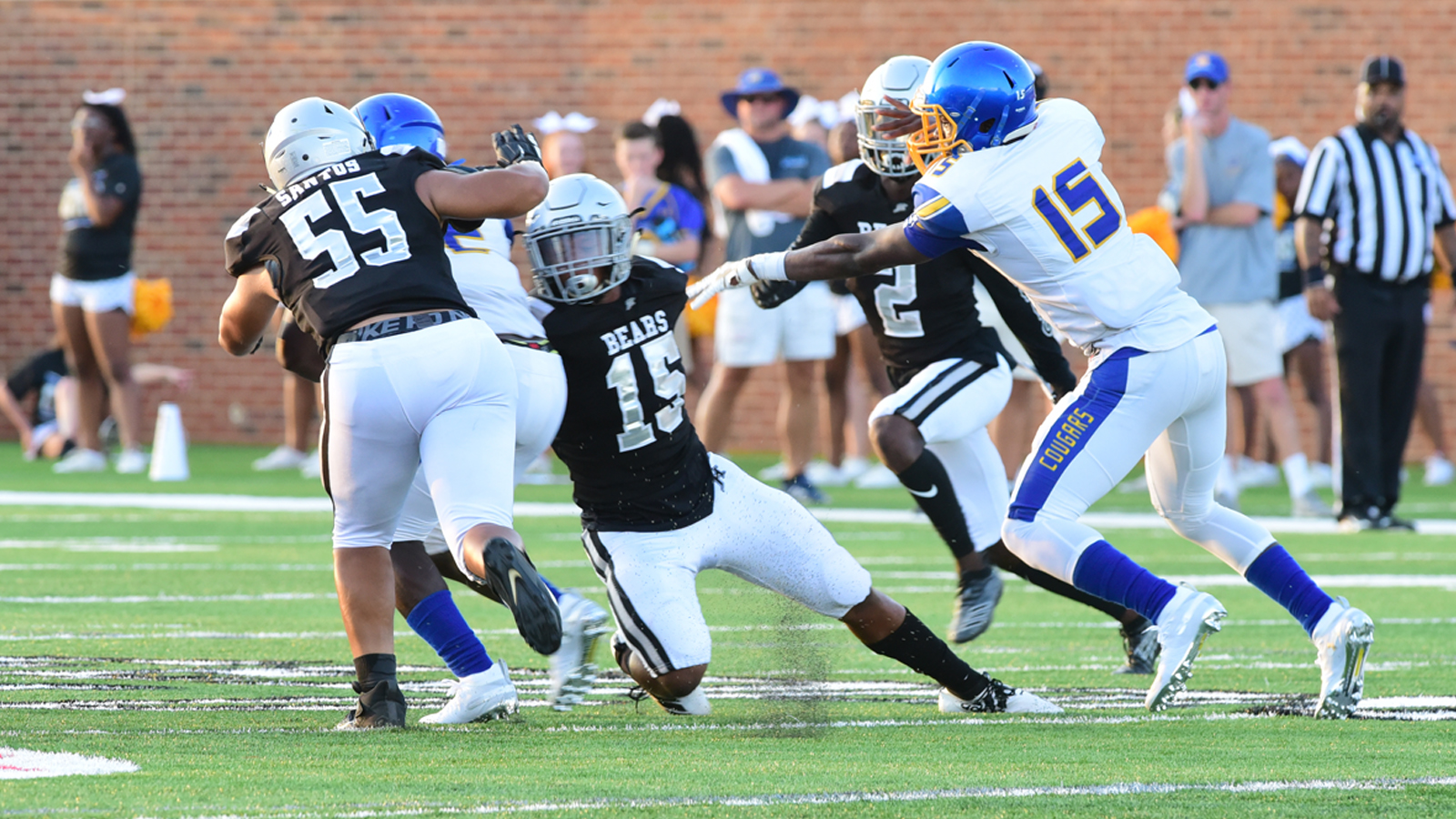 Houston County is vying to be a true county champ.

From there you have to go all the way back to 2014 – under former Coach Von Lassiter – to find where Houston County attempted the “true” county champ feat. And that year, they came oh so close to doing it. They beat the Panthers 45-0, Demons 62-30, Warhawks 46-27 before, on the last regular season game against the Eagles, fell 34-33.

At any rate, the squad’s new quest starts Friday when they travel to play Perry – kickoff at 7:30 p.m.

“It should be a great atmosphere,” Crawford said. “Coach (Kevin) Smith (a good friend to the point Crawford said he was in his wedding) does a great job. He’ll have them ready to play.”

“Make a play, keep making plays and remain calm. If they make a play, which they’re going to do, we’ve got to be ready to respond and handle adversity. I think that’s going to be key to all of it.”

Crawford added he thought getting off to a good start was very important and he felt the kicking game … something they’ve worked “very hard” on in the offseason, he said – was very important. Especially considering their recent history.

“Last year they had a huge opportunity to make a play in the kicking game a couple of times,” he said. “Even the year before (in a 42-3 loss at Jones County), we started the season off with a kickoff returned for a touchdown.

“So that’s kind of really the staple point of starting off well and doing a good job there, and then just playing well within ourselves as we try to reach our goals of not turning the ball over and try to find a way to create turnovers on defense.” 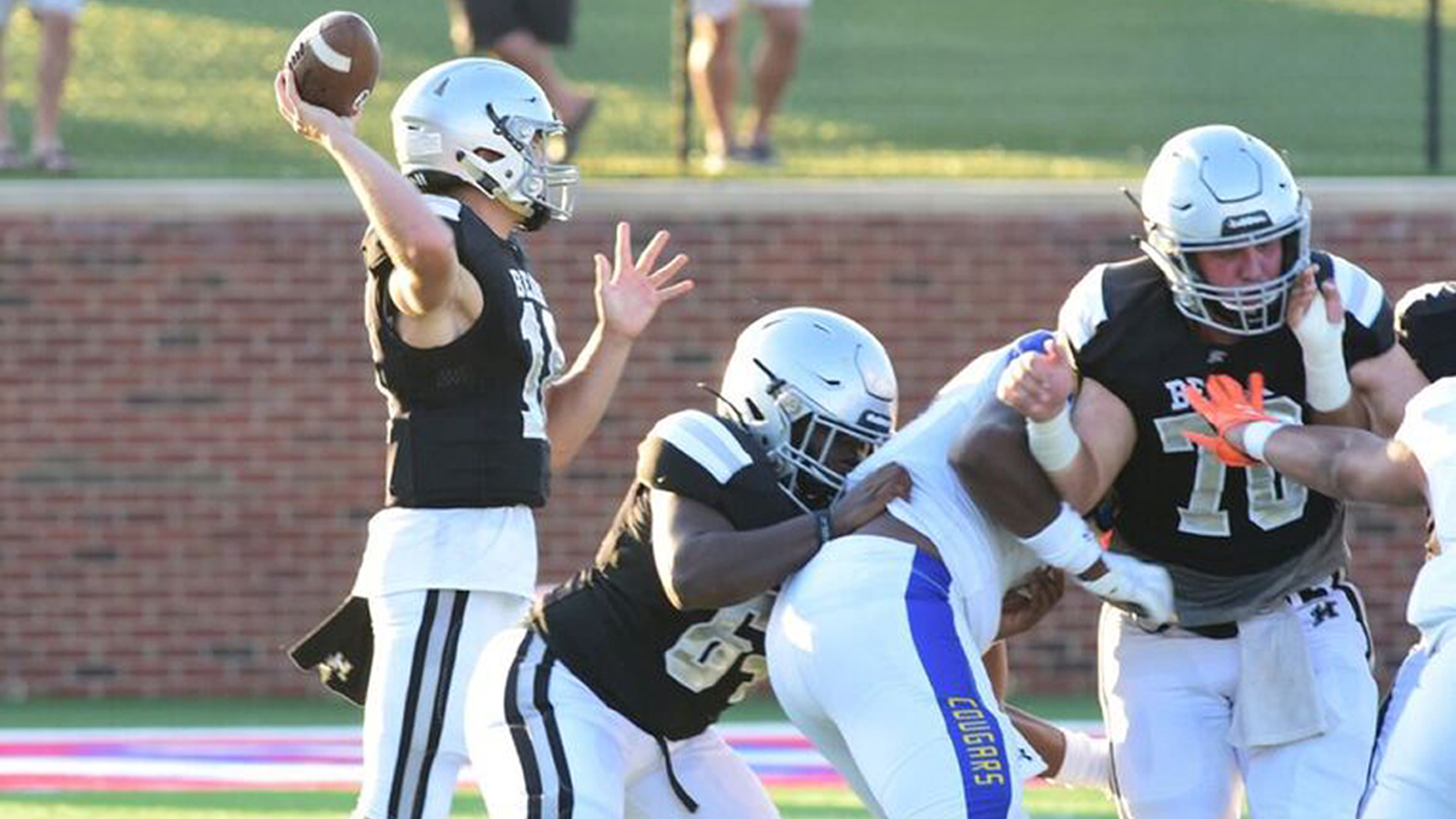