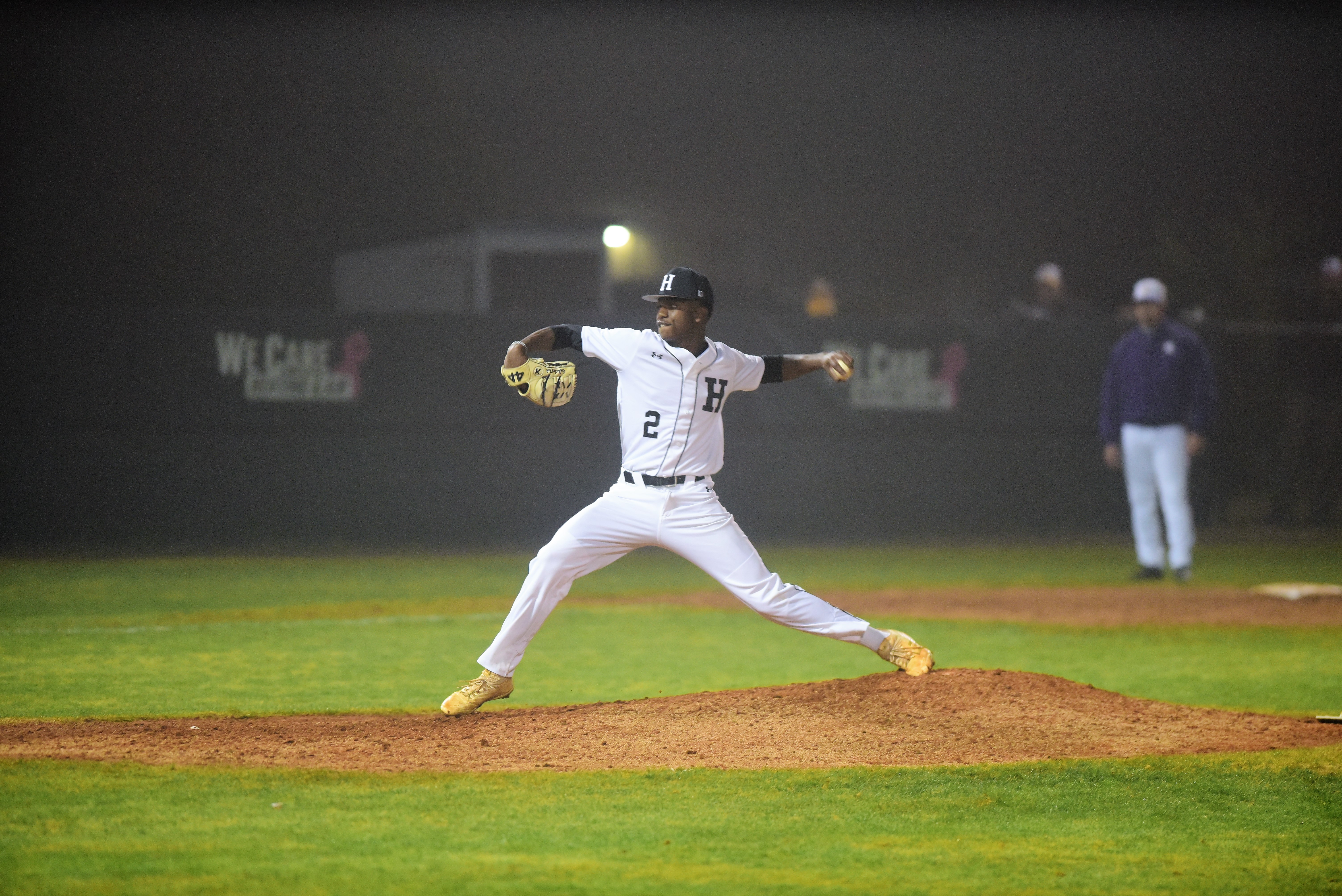 Better than a loss, but not as good as a win.

That was the result for Houston County as it got its baseball season under way Monday at home against Jones County.

The two played to a 4-4 tie after seven.

The Bears were out-hit by the Greyhounds 8-4, but were able to turn a pair of two-out walks – one to Cameron Jones and one to Jacob Profit – into one run; a trio of stolen bases, including Jones stealing home. Corbet Luna also singled in Profit.

Those came in the third and cut it to 4-2; Jones County’s runs coming in the first – three – and third.

Houston County tied it up in the fifth. Jaden Woods started it off with a single. Jones was hit by a pitch. Woods was able to score during Profit’s at bat – he struck out and Jones was able to score on Luna’s second single – he had half of the Bears’ hits in four trips to the plate; he also walked.

Elsewhere, Northside couldn’t have gotten off to a better start. It beat Americus-Sumter at home 10-0 on the five-inning, no-hit pitching of Dylan Franks and Levi Walker.

The Eagles scored four in the first, one in the second, two in the third and three in the fourth.

Six Northside hitters earned an RBI with Javier Rodriguez being one of those leaders at the plate. He went 1-3 with a walk, drove in two and scored three times. 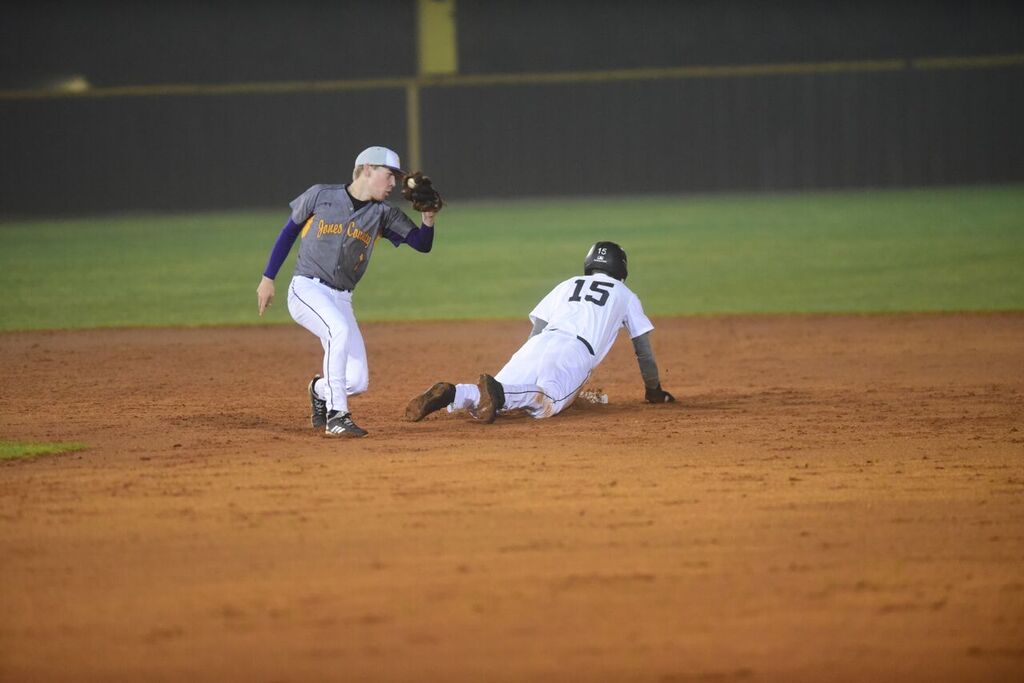 Veterans lost 9-4 at home to Tift County but at least left with the thought: there’s some offense in there, we just need to bring it out. Evidence of that – despite being out-hit 6-4 – came in the seventh. The Warhawks scored three runs – their other run came in the fourth – but might have done considerable more damage if it could have capitalized with the bases-loaded.

There was also a bright spot on defense as Cole Hooks worked three innings of one-hit ball and Krane Ramey threw three a third without giving up a hit. He also struck out four. 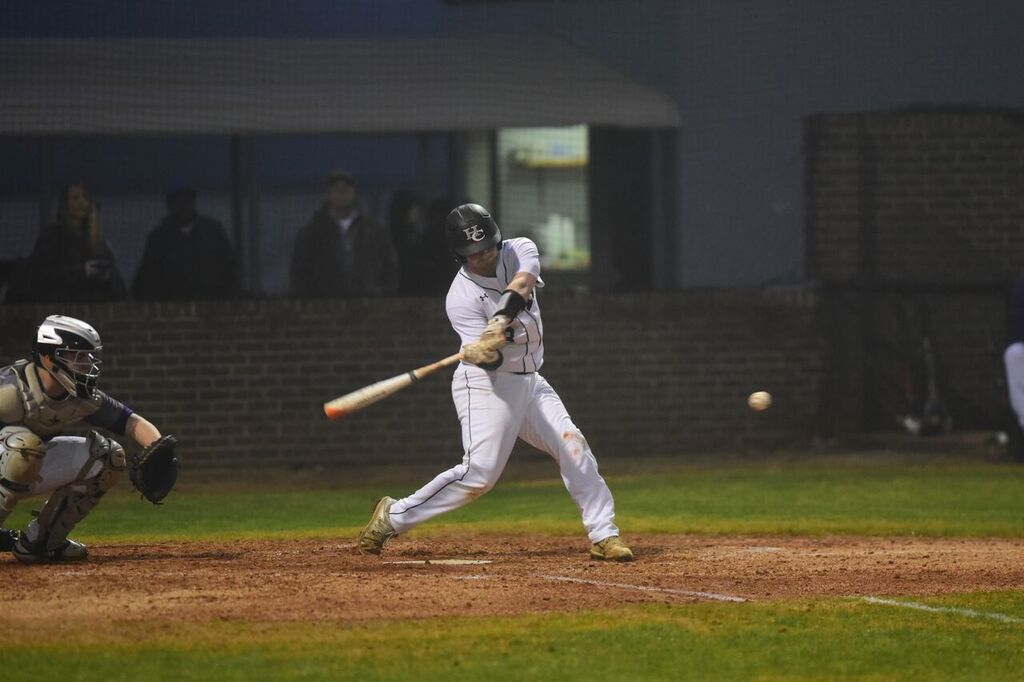