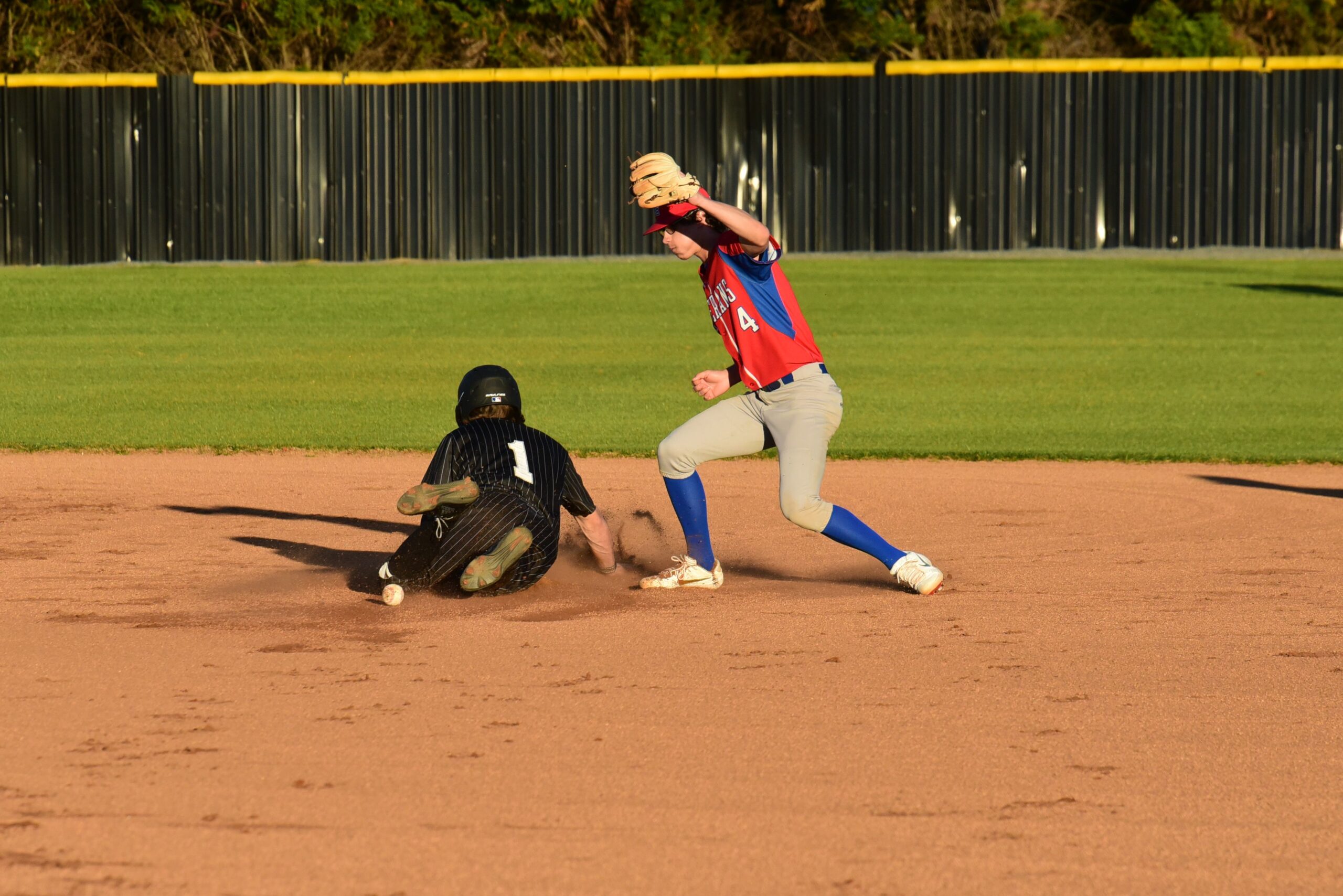 Houston County kept its unbeaten year going Tuesday with at 15-2 win over Veterans at home. To the dismay of the Warhawks, they are still looking for their first win. They are 0-2 on the young season.

The Bears needed only five innings and pretty much had it put away after the first. They scored five that inning, added three in the second, six in the third and one in the fourth.

Veterans managed only a pair. That came in the fourth, a homerun by Mark Lauritsen that brought home Al Lorenzo, who had singled to start the inning. The finished with four hits. Two of them went to Clifford Press.

Houston County had nine hits. Two of them went to Drew Burress. One of his was a homerun. He went 2-4, drove in three and scored once. Andrew Dunford was 2-3 with two scored and Treyson Hughes 1-1 with three walks. He scored four times and collected one RBI with his single.

Four Warhawks tried to silence their host. Blake Ethridge got the first nod. He worked an inning, gave up three hits and five runs. He also walked two.

Perry improved to 3-1. It hosted Crisp County and won 12-0 in five innings. Even better, two pitchers, Ben McDow and Wyatt Doyle combined for a no-hitter.

McDow went four and a third, struck out eight and walked one. Doyle worked two-thirds of an inning and struck out one.

The Panthers scored five in the first, six in the second and one in the fourth. They put together seven hits. 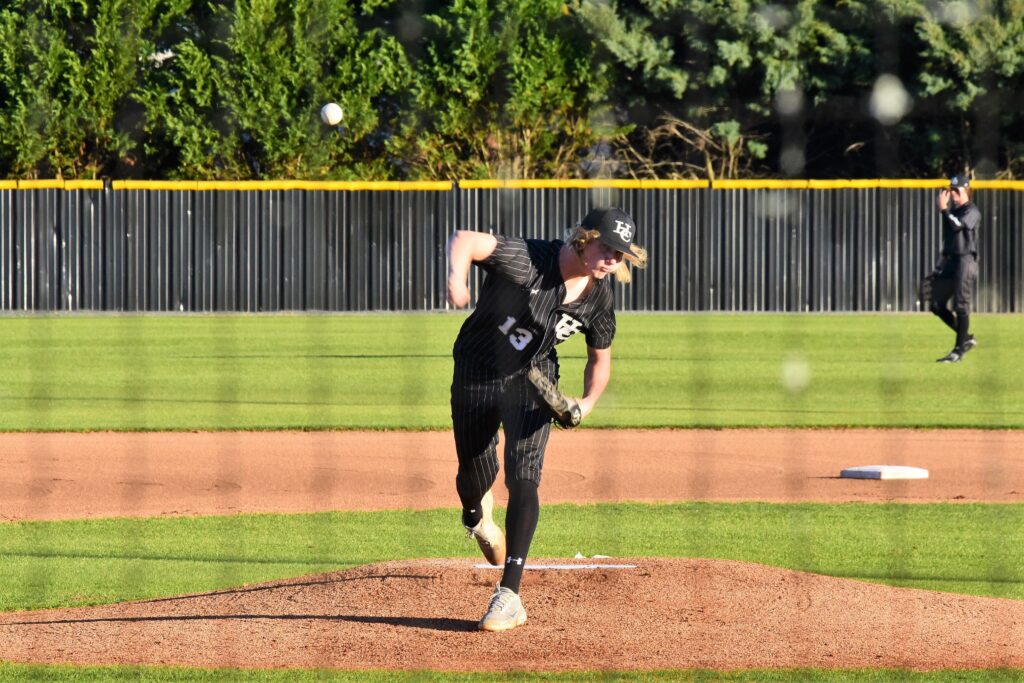 Note: Northside’s game against Baldwin was moved to a doubleheader on Friday, 4 p.m. first pitch. 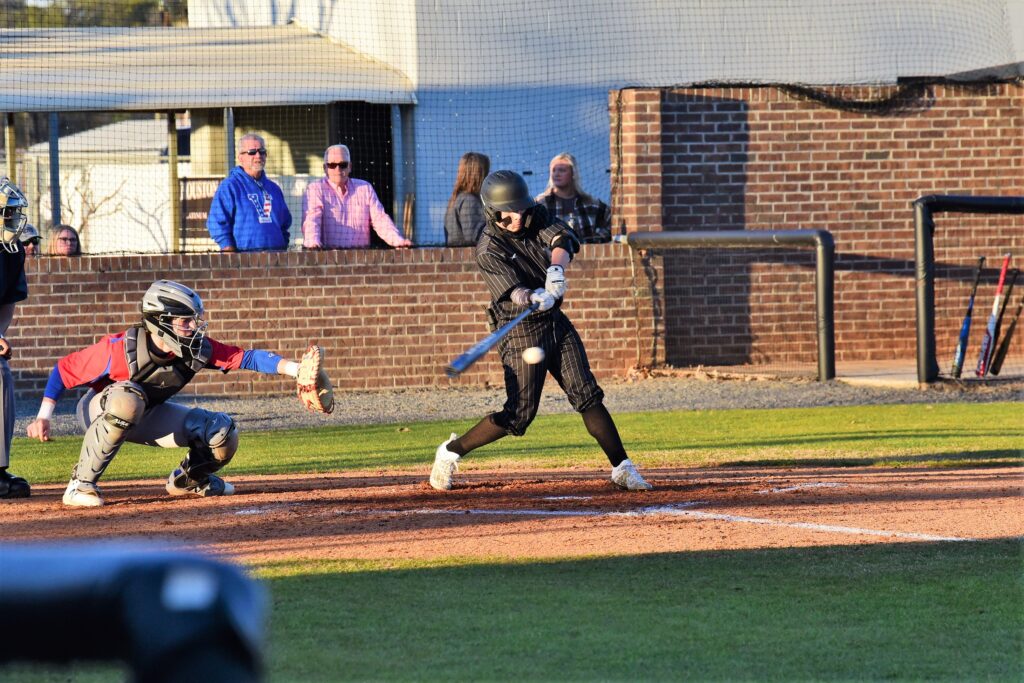