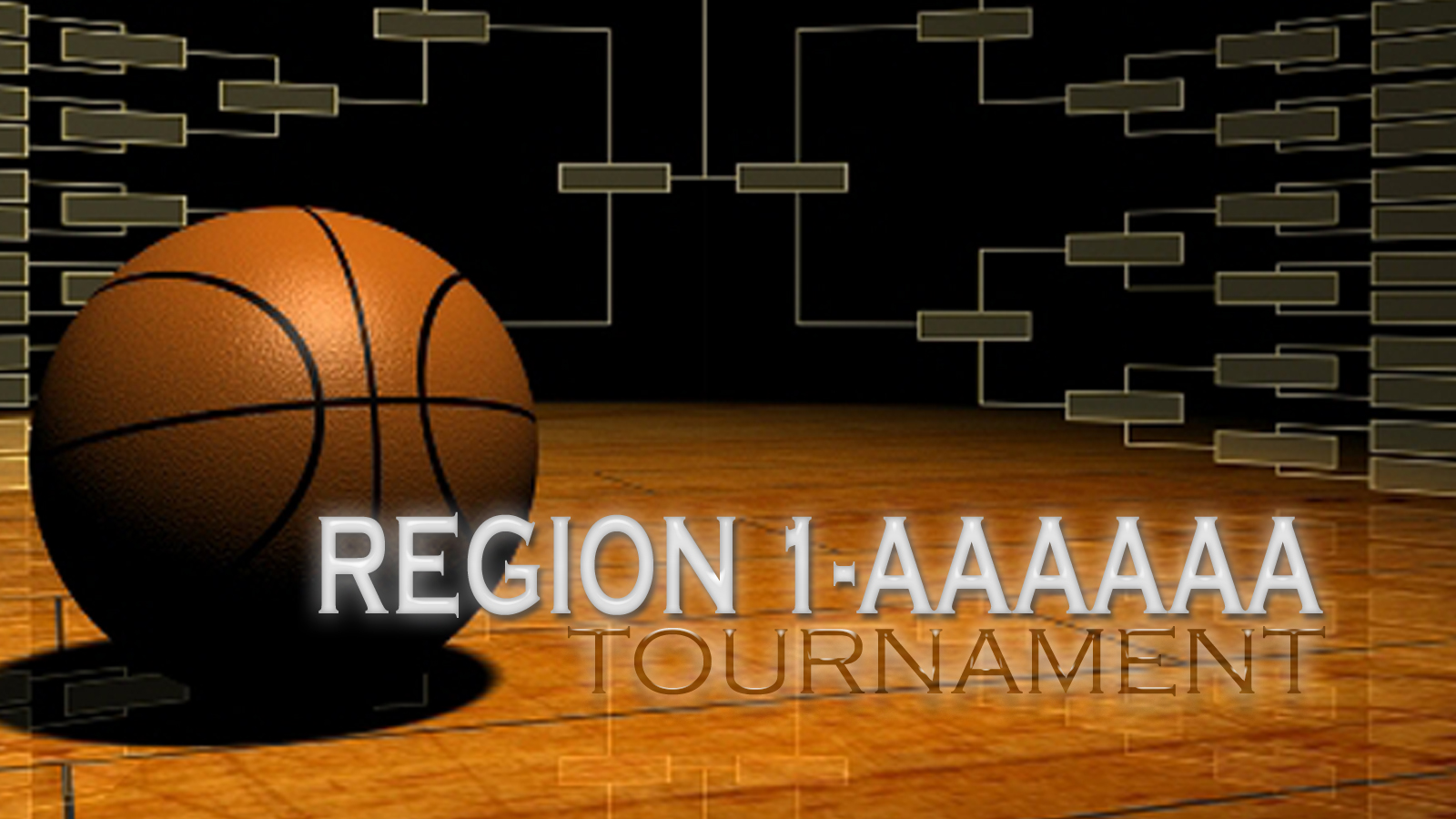 Chris Horton hit just one basket in Houston County’s Region 1-AAAAAA semifinal against Lee County and hosted by Coffee Thursday. It couldn’t have been bigger.

His bucket came with eight seconds left in overtime and gave the Bears a 54-52 win.

They are to play the winner between Valdosta and Coffee – results unknown as of this writing – today for the title.

The Bears started the game with a 6-0 run. The Trojans closed that up soon enough to take a brief 8-7 lead. From there they pretty much went back-and-forth, neither able to pull away. It was 37-34, Lee County, heading into the final quarter. The Trojans managed their biggest lead midway through, 46-41, but Houston County had it tied at 46 by the two-minute mark.

Lee County led 48-46 on two trips to the free-throw line – one-of-two each time – but Xavier Duncan’s basket with 15 seconds left in regulation sent it into the extra period. Duncan finished with 15 to lead the club. Austin Sloan also had 11. H.B. Morgan’s 3-pointer got Houston County, now 15-9 and also earning a home game in next week’s AAAAAA state tournament, started in the right direction in overtime. It never trailed following.

Still, for Houston County’s girls to even be in that position was a feat in itself. The Lady Bears finished the region 0-8. Twice during the regular season they had lost to Coffee but on Tuesday they beat the Lady Trojans 38-35. That not only got them into the aforementioned semi against Valdosta, but also earned them a berth at state.

On the Lady Wildcats, they will face off in the championship against Northside. The Lady Eagles, improving to 16-8, earned their berth with a 59-54 win over Lee County, also on Thursday.

Northside’s boys did not fare as well, as they lost to Valdosta in overtime – the second time they have lost to the Wildcats in overtime – 67-63. That ended their year at 5-20. 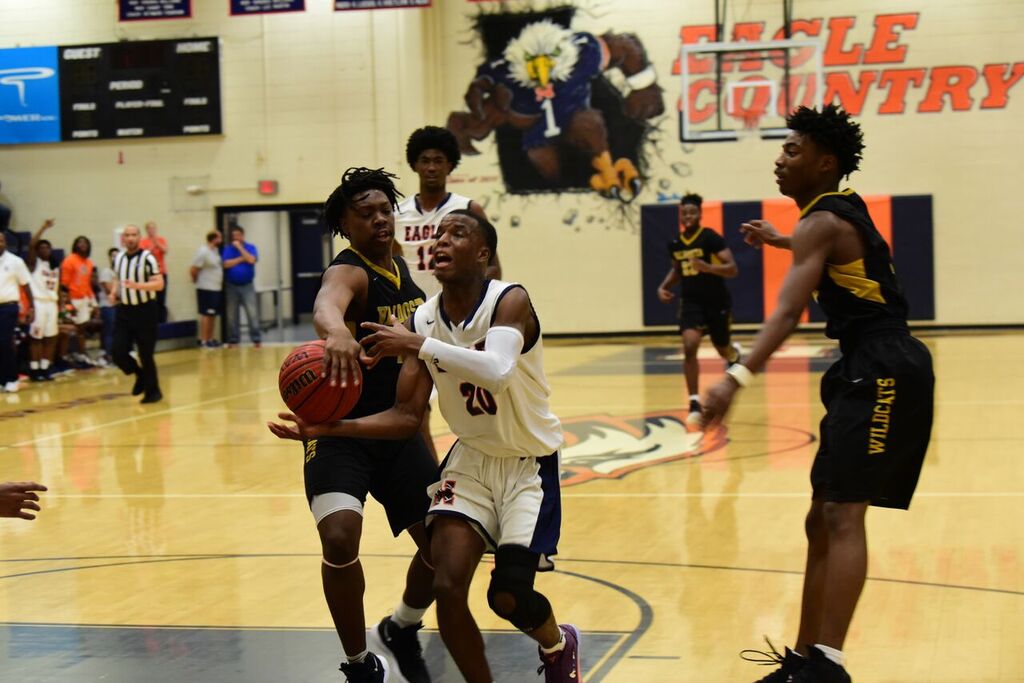 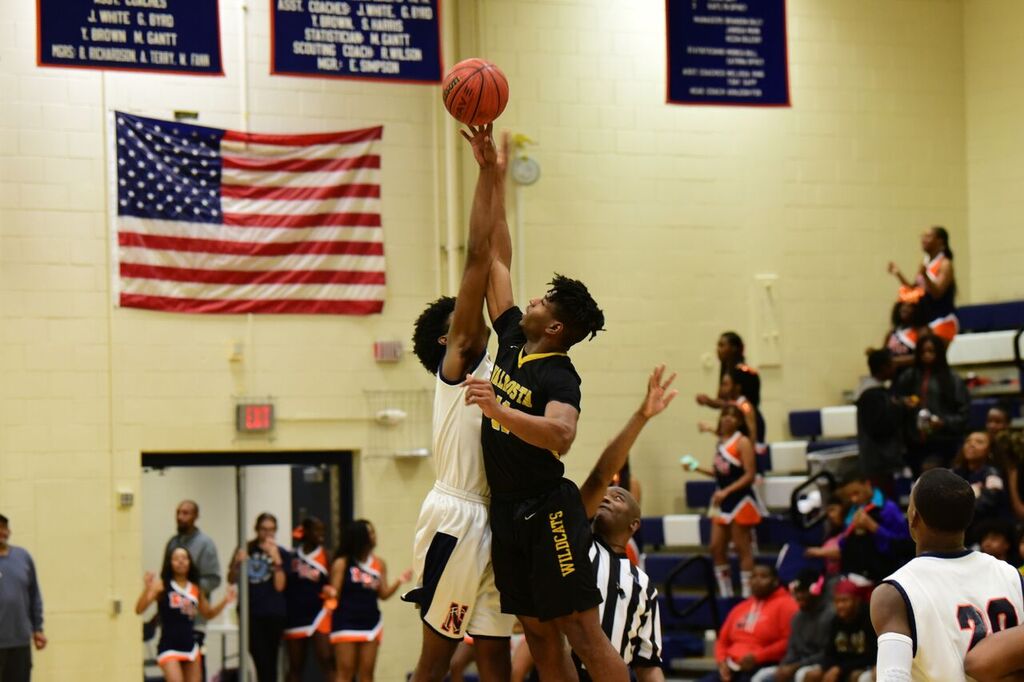