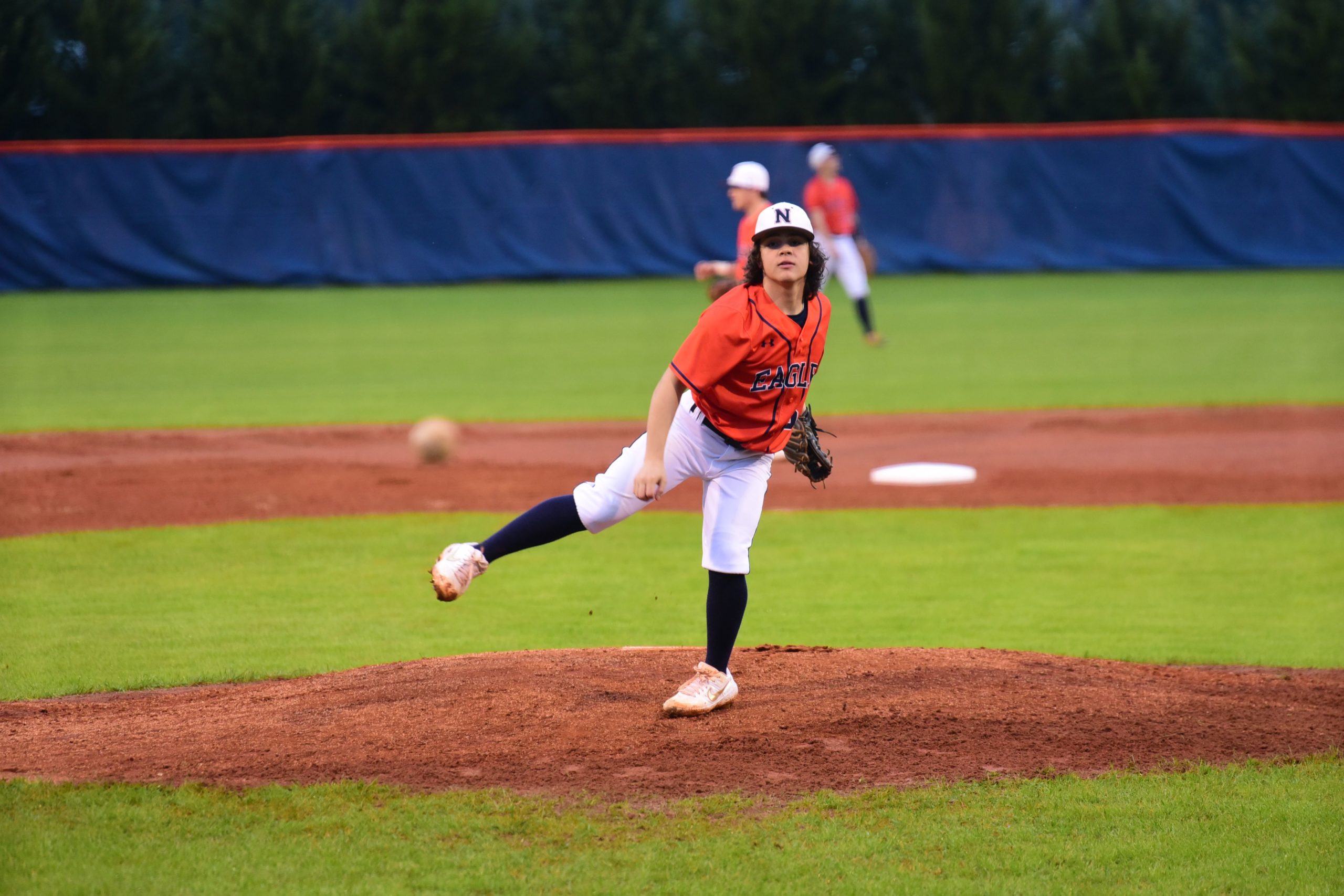 Big innings were the name of the game when Northside and Warner Robins faced off Wednesday on Dyson Field.

The first of Northside’s came in the first. Levi Walker (2-3) walked to start the inning. He was replaced by Jacob Catey (1-4) who grounded into a fielder’s choice. Dylan Franks (1-3 with two walks) singled to put runners on first and second before Tyler Wilson (2-4 with a walk) doubled to bring Catey home and put Franks on third.

Mitchell Upshaw (2-4) singled to bring home Franks and Wilson and make it 3-0. Hunter Johnson (0-3) then walked. Upshaw in turn stole third and scored on an error.

A couple of errors in the top of the third led to Cameron Thrift’s single and Xavier McIntyre scoring for the Demons. They in turn returned the favor in the bottom of the inning when their two errors led to Deonte’ Lowe (0-1 but with three walks) scoring on Walker’s single. That made it 5-1.

Then came Warner Robins’ big inning. It scored six runs. There were only two hits in the inning: Robert Smith (1-3 with a walk) and Cooper Avery (2-4). The rest was set up by hit batters – there were three – and walks – three straight to be precise. That put the Demons up 7-5.

The outlook looked promising, especially when the Demons shut down their host in the bottom of the inning.

However, it unraveled in the fifth.

Northside, with two walks to start the inning, put five runs on the board. Tyler Smith (3-4) followed up the free passes with a single to load the bases. Walker then singled home one. Catey sacrificed one home before and following an intentional walk, Wilson doubled. A hit batsman, a walk and Franks stealing home made it 10-7, Eagles.

Northside added its final run in the sixth while out-hitting Warner Robins 11-8.

The Eagles used four pitchers to get the win. Walker and Wilson each shared the most mound time. Walker started and worked three innings. Wilson went three and a third.

With the win, Northside improved to 6-2. Warner Robins in turn stands at 5-4.