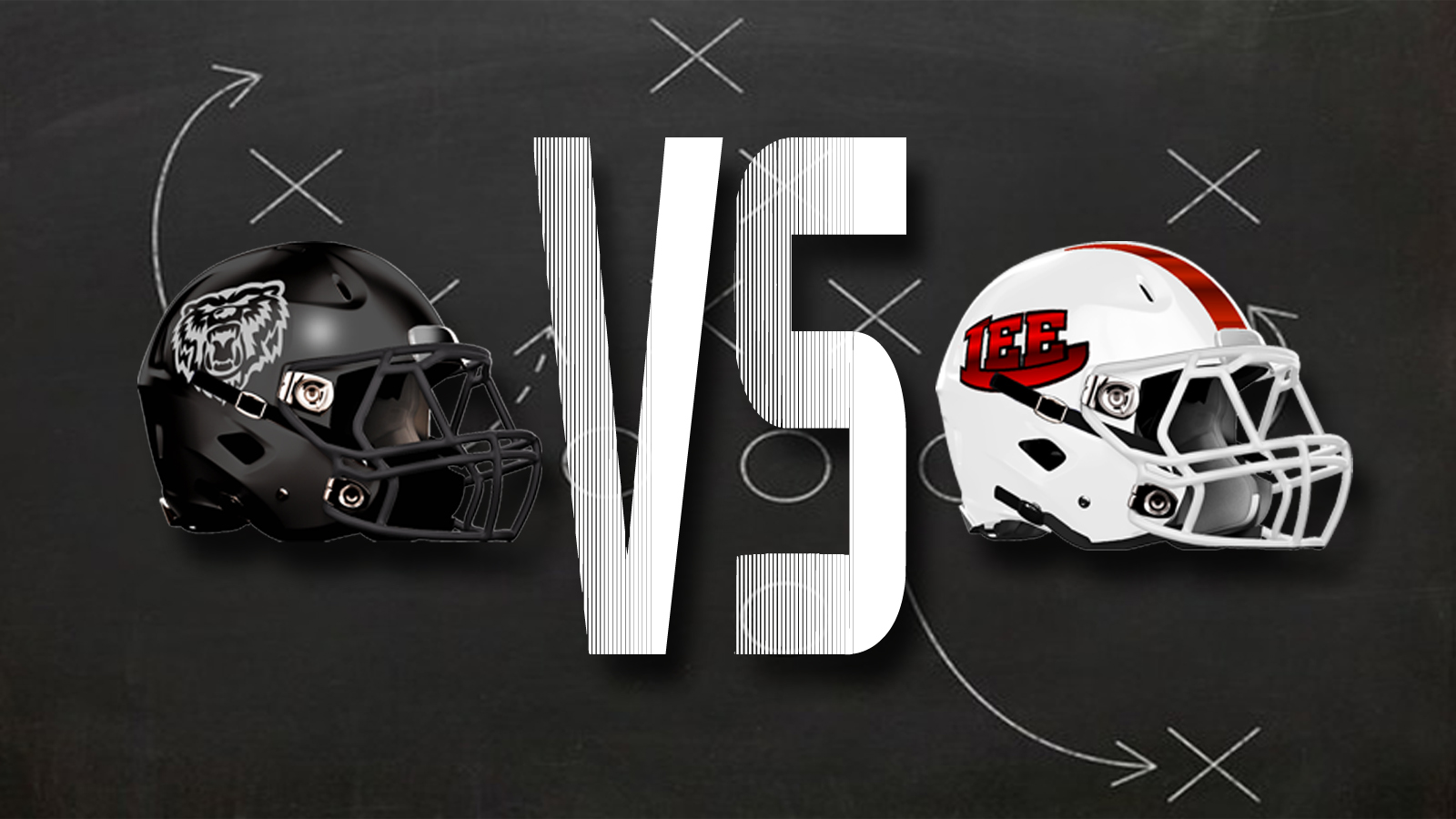 The score said one thing.

The field said another.

In fact, the No. 1 ranked club in Class AAAAAA, improving to 6-1 – the Bears fell to 5-3 – was only able to put together three long drives the whole ballgame. The first came in the first quarter. It went to the Bears’ eight-yard line before the ball was turned over on a fumble. (With five seconds left in the quarter.) The second ended on a missed field goal about a minute into the fourth quarter and the third did indeed result in a score but it was aided by a muffed punt that yielded a short field – the 29-yard line.

The Trojans’ other scores came on a fumble recovery of seven yards and two long runs. The first, the fumble recovery, was by Caleb McDowell. The second was a 62-yard touchdown run by Preston Simmons and the third a 60-yard touchdown run by McDowell. The first came early in the second quarter – it stood as the only score at the half. The second came on the kickoff to begin the third quarter and the last came with 2:22 left in the game.

The problem for the Bears was they didn’t have that kind of luck, nor, try as they may, they just couldn’t sustain drives long enough to put the ball into the endzone. They were forced to punt on their first possession but on their second they went from their 13 to midway into Lee County territory. There, they turned it over on a failed fourth-and-three. The fumble came on their next possession and a failed fourth-and-two try followed that.

Again they punted, but their drive just before the half, started on their own 5, went 16 plays and well past midfield before Luke Rigby missed on a 50-yard field goal attempt.

Following Simmons’ opening touchdown of the third, Houston County well thought it had capped off a scoring drive on a long pass play, but it was negated by an ineligible receiver flag. Instead, the Bears punted again.

McDowell’s run followed that before Houston County again moved the ball well but were forced to turn it over on downs, again in Trojans territory.

The Bears were again unable to convert on fourth down on its next possession. That led to the aforementioned “short field” score by Lee County.

That came with 1:38 left in the game. It appeared the Bears would be shutout until with 35 seconds, Bryce Davis fought his way to a 46-yard touchdown run.