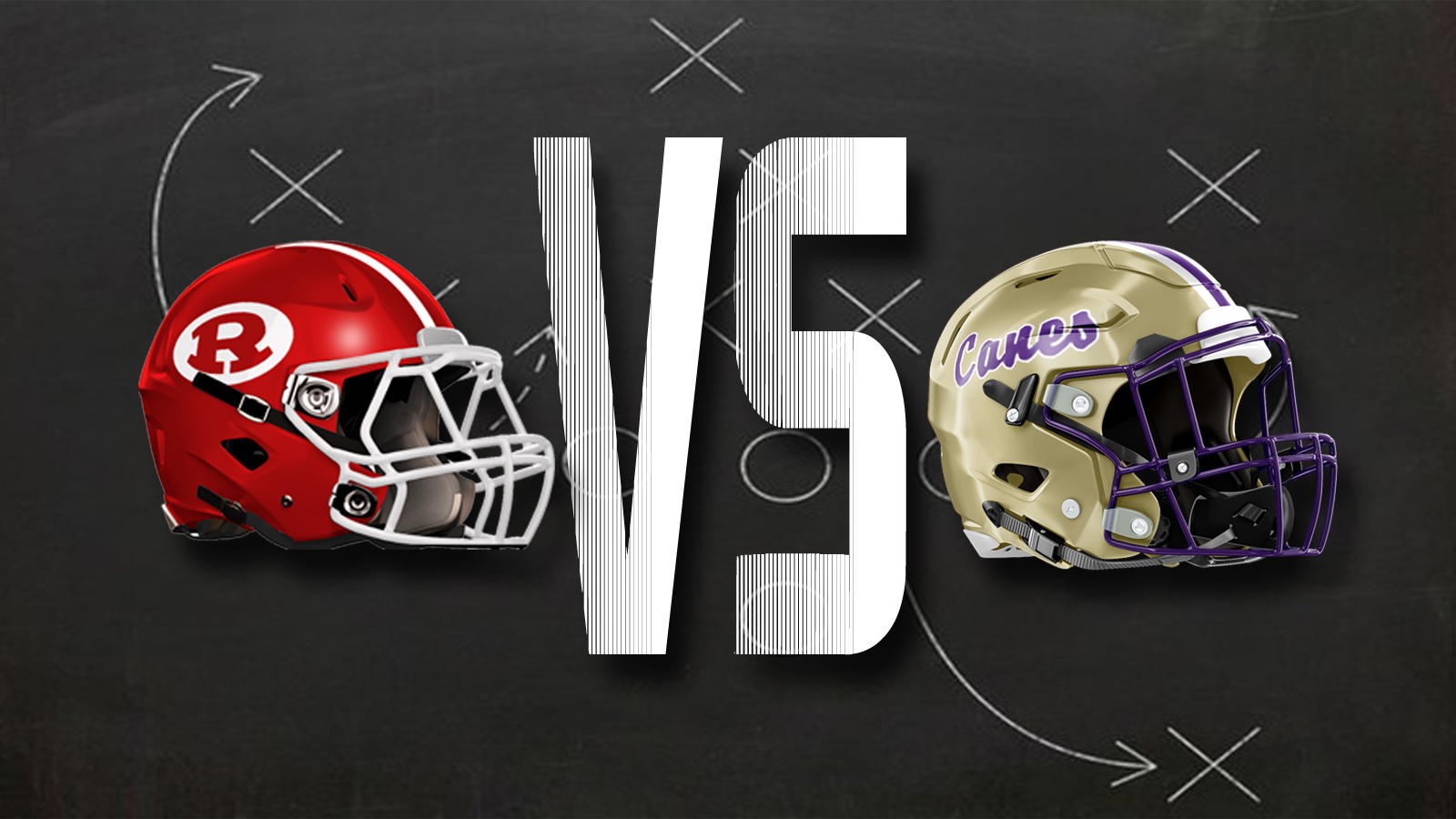 That was Warner Robins Head Coach Marquis Westbrook. He spoke volumes in just those few words. Getting to the Georgia High School Association Class AAAAA state football championship game for the fourth-straight year. The 13 games – 12 wins and a loss – leading up to it. Overcoming the challenges, strains, et cetera, Covid-19 added to the mix – “game-time” and practice – as well as getting the best of the typical adversities a team goes through each year (i.e. injuries, opponents, travel).

In addition, there were allusions of putting behind the previous three attempts that fell short: Losing in overtime to Buford last year, losing to Bainbridge in triple overtime the year prior and being shut out by a dominating Rome team the year before that.

And then finally, his words culminated with an exclamation mark: The Demons dominating Cartersville 62-28 to win their first title since 2004!

In the end it looked relatively easy. (Obviously it took a lot of hard work, planning, etc, but Warner Robins did make it look that way.)

The Demons amassed 342 yards rushing and 259 passing. The Canes had 38 and 225, respectively. Warner Robins had 33 first downs. Twenty-three of those came in the first half (and the fourth was played with a running clock). Cartersville had 15 first downs, only seven in the first half.

The Demons possessed the ball for just over 25 minutes. The Canes had it for about 23, but it has to be added that their defense spent most of their time on the field in the first half. Warner Robins was 7-of-7 on third downs. Cartersville was 2-of-8. Warner Robins ran 74 plays. Cartersville had 50.

And the contrasts just go on and on.

In fact, the Canes’ best moments came on the opening kickoff and their first possession of the ballgame. The first was a 94-yard kickoff return for a touchdown by Sam Phillips. The second was a six-play, 86-yard, drive that ended with a 26-yard touchdown pass from quarterback Carlos Del Rio-Wilson.

Sandwiched in between was a 12-play, 84-yard, drive by the Demons that ended with a one-yard run by Ahmad Walker. That made it 14-7, Cartersville.

Warner Robins tied it seven seconds into the second quarter when Jalen Addie found Malcom Brown on a 14-yard pass. That was the culmination of a two-play, 36-yard drive, set up by Montrez Dinkins’ interception.

It was all Demons from there. They accounted for the next three scores – drives of: nine plays, 74 yards; eight plays, 72 yards, five plays, 84 yards – leading to the half  built a 35-14 halftime lead and stretched that to 42-14 before the Canes found the endzone again.

Addie went on to finish 16-of-18 with no interceptions and three touchdowns. He also ran the ball 16 times for 109 yards and two touchdowns.

He hit Kaleb Howard on a 29-yard pass that, with Daniel Barber’s point after – he was eight-of-nine – putting Warner Robins ahead for good (21-14 with 2:34 left in the second).

Jahlen Rutherford also added a 10-yard touchdown run in the third. He, getting the first four touches for the Demons to start the game and being a workhorse throughout – along with Brown – finished with 143 yards on 21 carries. Brown had 102 yards on 13 carries.

Walker finished with 91 yards receiving on six catches. Armon Porter, getting his catches late, had four for 75 and Deondre King had 38 on two catches and Howard 34 on two.

Demarcious Robinson also had an interception for the Demons and Antwon Jackson four solo tackles and an assist.

Unsung perhaps but a critical part of it all was Warner Robins front line on offense. Cartersville simply had no answer to Addie and company because of the holes and/or time they created.

Combined it was a dominating “team” performance and words well spent: “A long time coming!”

Listen live links for Cartersville Vs. Warner Robins
Demons dominance – By the Numbers