Coffee cancels game with Warner Robins due to Covid concerns 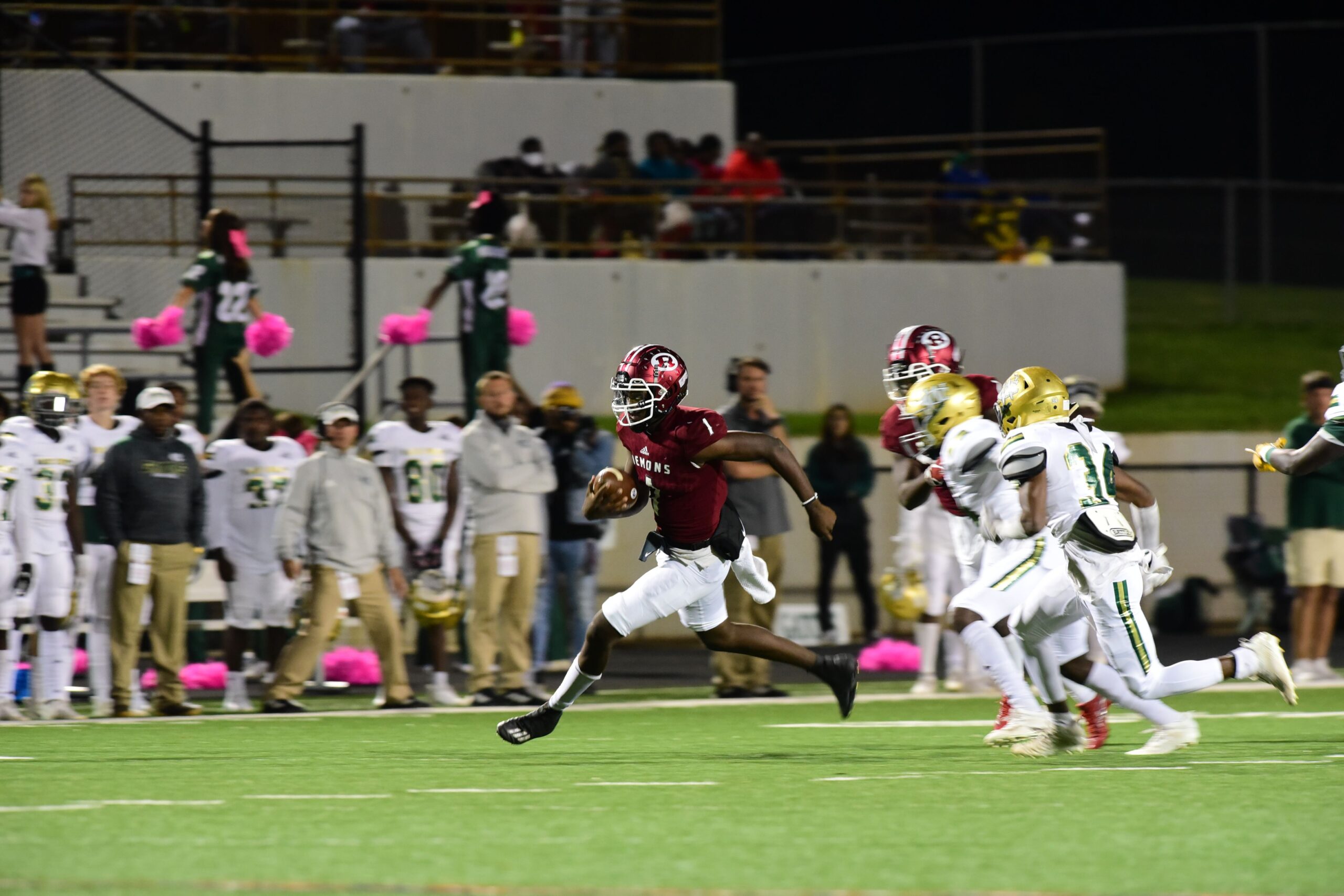 Coffee, according to reports and confirmed by Warner Robins Head Coach Marquis Westbrook, has had to suspend its game against the Demons due to Covid-19 concerns.

According to Georgia High School Executive Director Dr. Robin Hines, Jr., if games are canceled due to “legitimate” Covid-19 issues, schools can make those games up later in the season or the game will be a “no contest” and not be counted in the permanent record of the team.

If it is a region game, he continued, the same process is in place. However, he continued, this in the November edition of the GHSA’s newsletter, “individual regions determine their playoff participants and, in most cases, those games must be accounted for in the playoff process.”

That does mean the game could go down as an unofficial loss for the purpose of determining seeding.

Class AAAAA, No. 2 ranked, Warner Robins has one more game on its regular-season schedule. That’s at Veterans Nov. 20. With a win it would be 3-0 in Region 1-AAAAA, 8-1 overall, and would be the outright winner of the division. A loss to the Warhawks, without the game being played, would make both the Demons and No. 6-ranked Trojans 2-2, 7-2. So, to play or not to play could have an impact on the final standings.

Bottom line: It really needs to win at Ware County this Friday, and against the Demons the week following, to ensure it makes it into the playoffs.