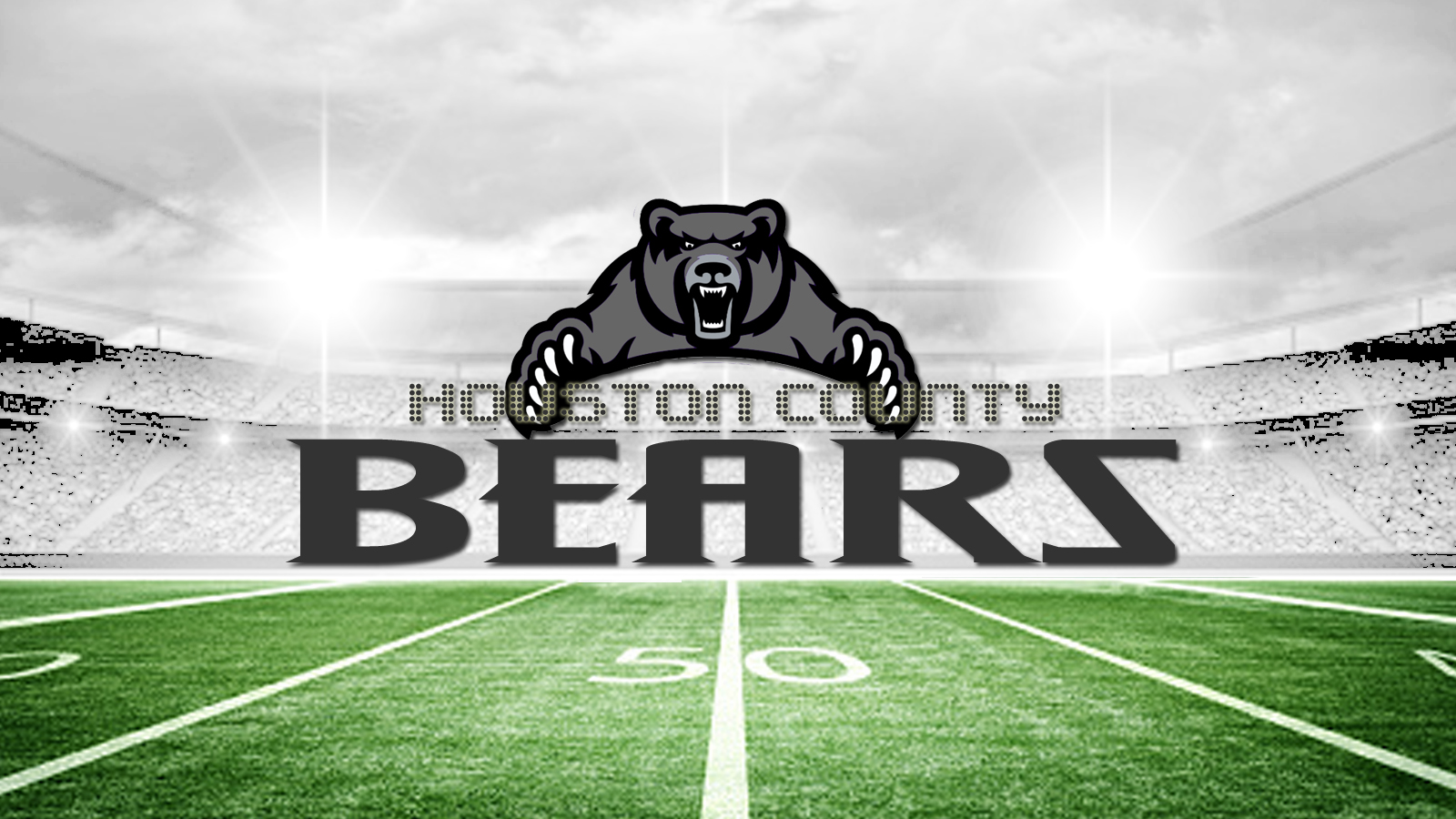 An interception of a Max Rigby pass just as the second quarter got under way led to another Coffee score, an eight-play, 70-yard drive. Josiah Killebrew finished it off with a 10-yard run. The point after made it 13-0.

The Bears did cut into it when Rigby found Xavier Duncan on a five-yard pass. That culminated an eight-play, 54-yard drive, and made it 13-7. That’s where it stood at the half.

The second half was pretty much the Antonio Dawson show – or at least he owned the endzone. He scored on a 10-yard run in the third that gave the Trojans a 20-7 lead.

He scored on a 25-yard run early in the third – Coffee also converted the two points – to make it 28-7. After Houston County was able to put its final touchdown on the board, he scored again from 55 yards out. That made it 35-14.

Finally, Jabez Turner on a 30-yard run, with a missed PAT, made it the final.