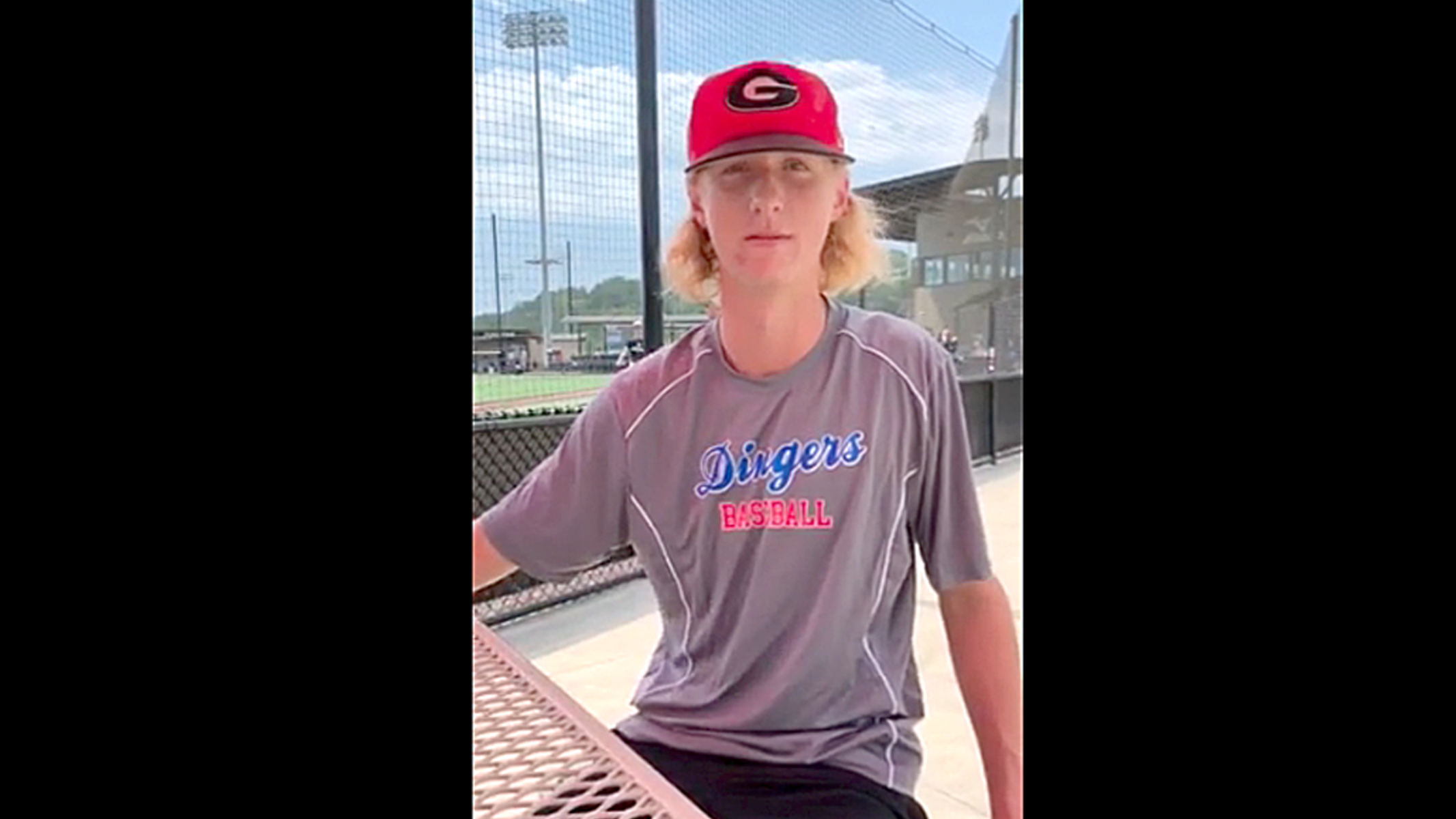 Right now, and until 2021, that’s Houston County High School for Bears right hander Coleman Willis. In the future it will be the University of Georgia.

The 6-foot-6, 180-pound right hander, who also plays first and third, made that verbal commitment this summer – adding nobody else need to call: “I don’t really want to go anywhere else (other than Georgia),” he said.

Willis boasts a fastball that tops out at 91 mph. He also has two other pitches, all three of which he has as of late – July 5-12 – been working on at the WWBA National Championships at Lakeport Sports Complex in Cartersville.

He will also not be the only Houston County High player to wear the red and black as teammate Jaden Woods has also committed. Woods is a left hander, scheduled to graduate in 2020.

Both will be setting their sights on helping the Bears win another championship – improve on this past year’s 24-11-1 record to boot – when the new season rolls around in mid-January.