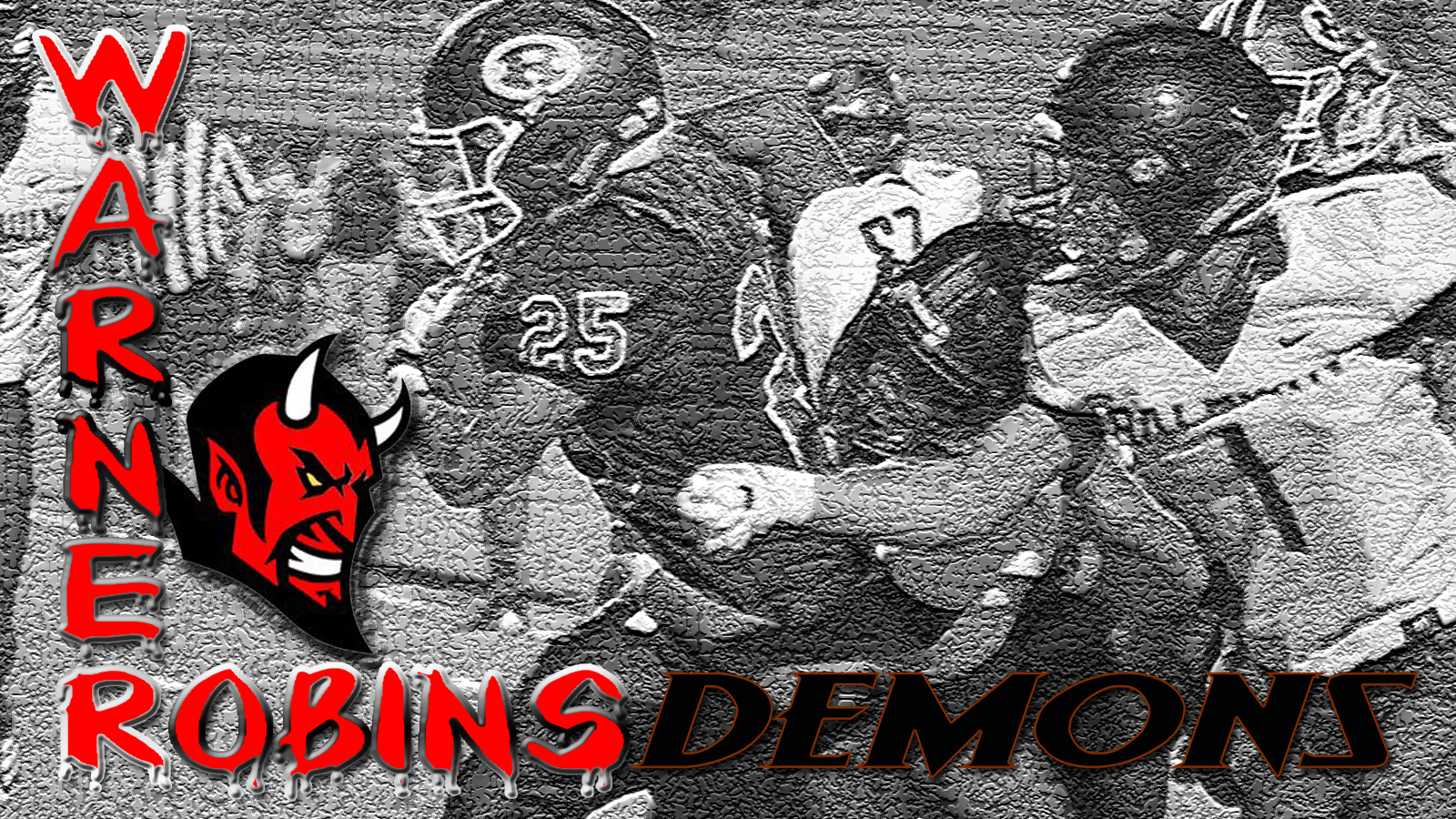 The score was a bit better than 2018 but the result was the same.

They scored on their possession of the game. They went 90 yards to do it. The drive, which was aided by a Demons penalty of “12 men on the field” that negated a punt and instead gave them a first down, finished off with a pass from J.C. Hardin to Tajh Sanders. Jason Gallardo made it 7-0 with the point after.

Hardin, the game now in the second quarter, found Lemeke Brockington to make it 14-0 with the point after.

Warner Robins got on the scoreboard following when quarterback Jalen Addie hit Marcayll Jones on a 49-yard touchdown pass. Cary Payne made the PAT to make it 14-7 with 2:29 left in the half.

The Demons appeared as if they might cut into the lead deeper in the third, but on a fourth-and-goal from the 20, Addie was intercepted. The ball was brought out all the way back for the score. The point after made it 31-7 with just over 30 seconds left in the third.

Warner Robins’ final score came on a blocked punt by Jalen Rutherford just inside three minutes. He ran it in and with Payne’s point after, made it the final score.

The loss was the Demons’ first in four games. The Packers, who lost to Valdosta 50-49 the week prior, improved to 3-1.