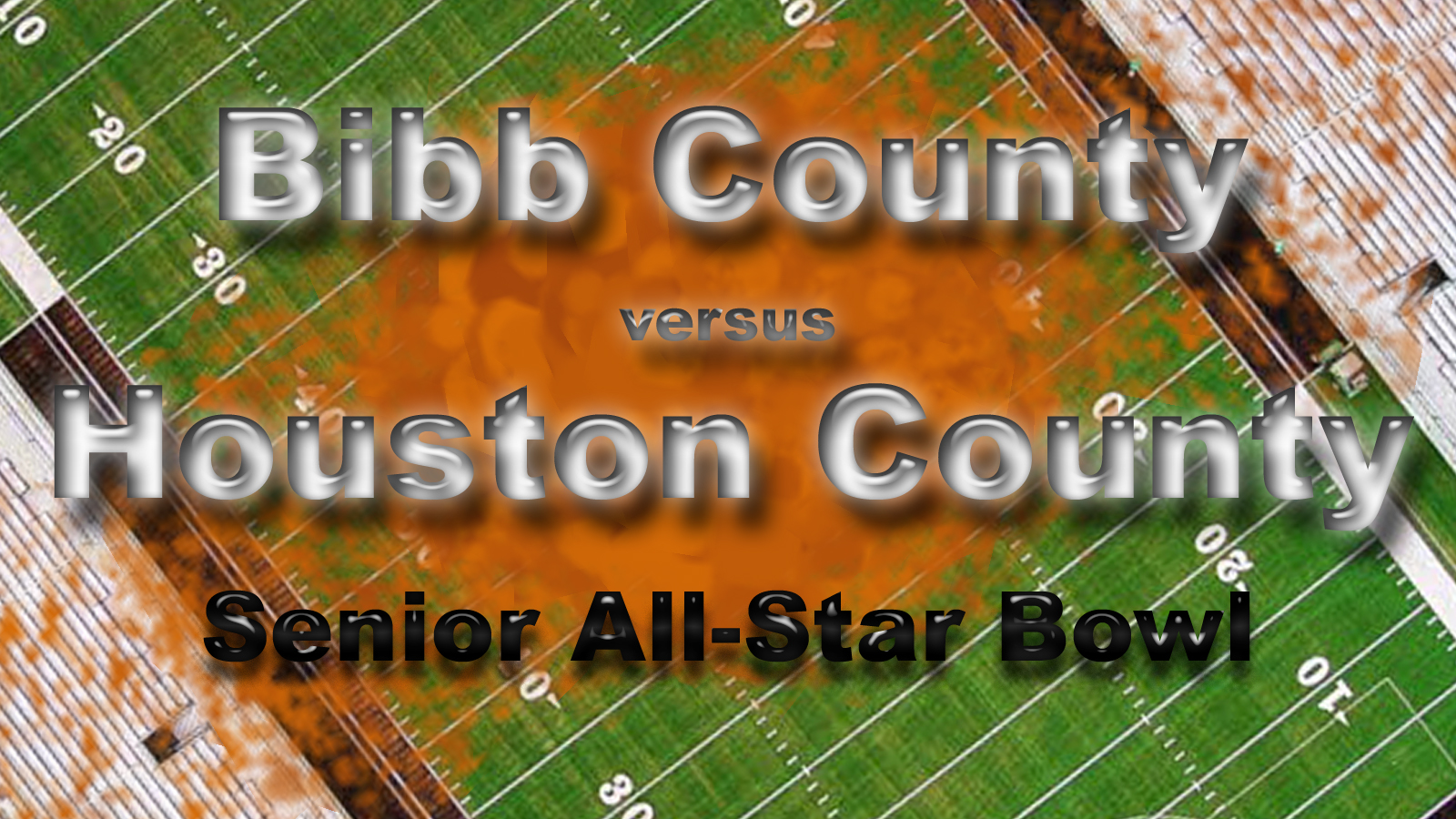 Two of its scores came in the first half. Bibb County opened the contest with a drive – most of the yardage gained by Northeast running back Deondre Duehart – inside Houston County’s redzone. There, it stalled and failed to convert on a fourth-down attempt. Houston County took over, drove it back the other way and scored. Warner Robins High’s James Smith was a key part of the drive as he caught a 15-yard pass from Houston County High quarterback Max Rigby – Houston County Head Football Coach Ryan Crawford also led the coaching effort – and also had a 25-yard run on the play prior to set that up.

Bibb County drove again on its next possession but it was stopped when the Demons’ Jatavious Bryant intercepted a pass by Westside quarterback Victor Dixon Jr.

Houston County again made the north pay. This time it was via a five-yard run by Bears running back Eric Williams. A 45-yard pass from Rigby to another Warner Robins receiver, Marcayll Jones, also helped set that up.

Bibb County finally got on board with about two minutes left before the break. A 50-yard run by Duehart helped set that up. It was finished off by a 30-yard touchdown pass from Dixon to Howard receiver Scott Campbell.

Both defenses gave little for most of the third. Bibb County did cut it to 14-10 – a 65-yard pass from Dixon to Southwest receiver Jaden Williams helped set that up – with a 35-yard field goal from Howard kicker Elizabeth Rodenroth.

After putting down another Bibb County threat, Houston County finally put the game away with a drive that ended on James Smith’s 20-yard touchdown run.