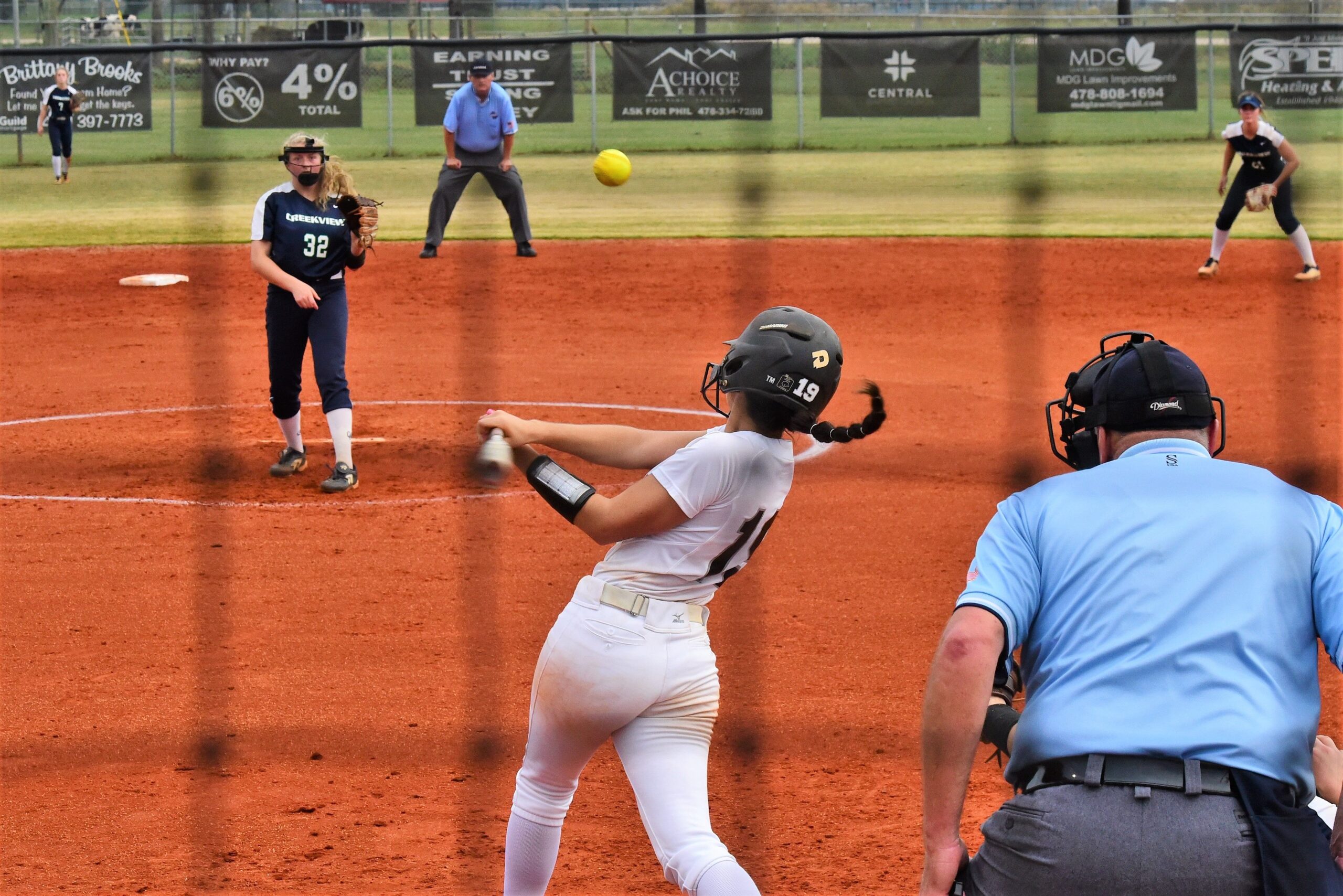 Makayla Krepps did her best to light a fire under Houston County in its GHSA Class AAAAAA state quarterfinal series against Creekview Tuesday at home.

For starters, the senior’s homerun finally got the Lady Bears on the board in Game 1. It came in the bottom of the fourth. Granted Houston County trailed 8-0 by then but at that point it was still very much a ballgame. Especially considering the fact seven of those runs came in a bad inning – the top of the fourth – that really had the door opened by a hit batsman with an out in the book.

Further proof of Krepps’ effort came in the sixth. She singled with two outs. A walk to Bobbi Poff and an error on Abbie Havard’s ground ball had the bases loaded and the Lady Bears thinking rally. Unfortunately, despite a good at bat by Kaylee Wilson – fouling off tree pitches – Creekview sophomore phenomena Anslie Pettit got her on the fifth pitch.

Houston County went on to lose 8-2 – its last run coming in the bottom of the seventh when Jocelyn Ross reached on an error and eventually scored on Averi Martin’s fielder’s choice. 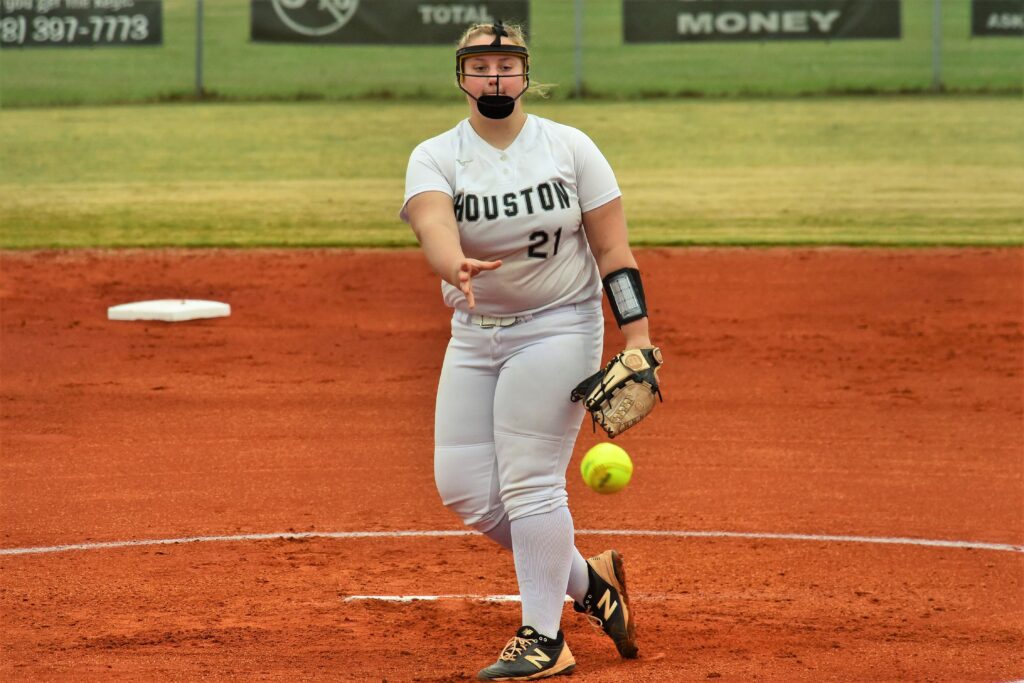 Pettit and Mattie Lathem combined on a one-hit, five-inning, shutout – actually had a no-hitter in the fifth until Maddie Mules’ single – in Game 2 to win 11-0 and sweep the Lady Bears in the best-of-three.

Creekview moved on to the Final Four for the second-straight year while improving to 25-5.

Houston County’s very-successful year – Region 1-AAAAAA champion, beating all county opponents at least once; minus Warner Robins, which it didn’t play – came to a close at 21-13-2. 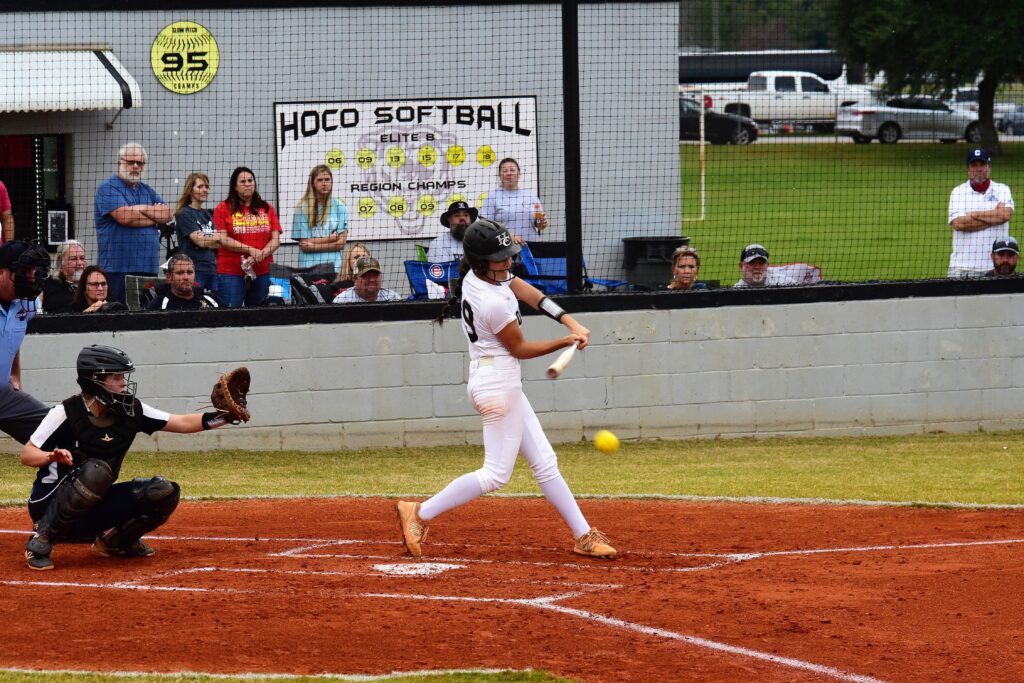