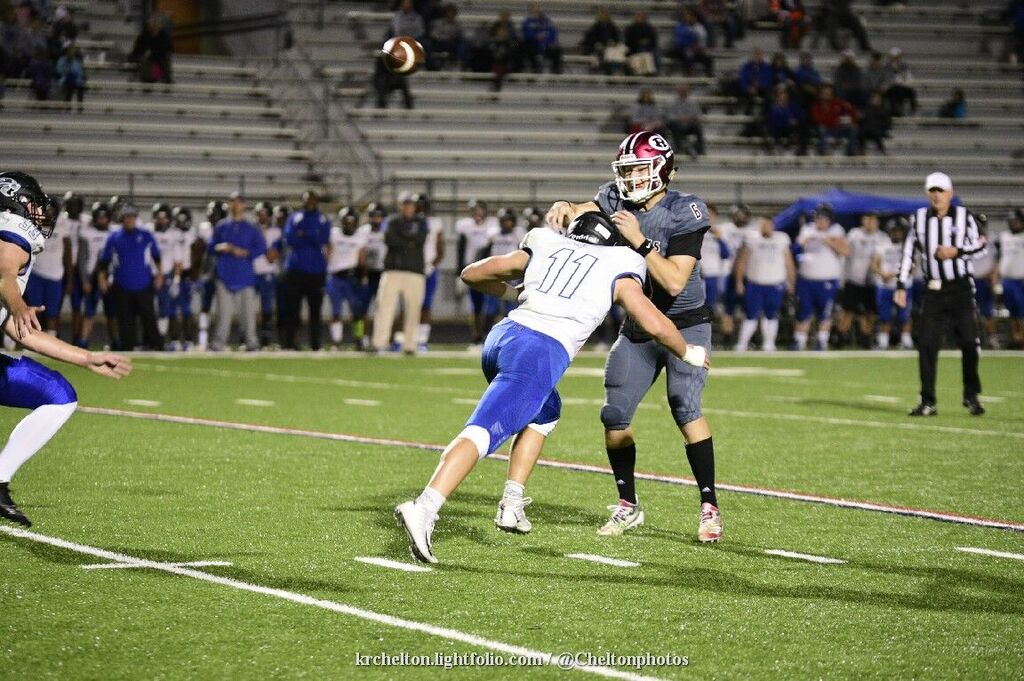 The first time Warner Robins and Locust Grove met, the scoreboard was lit up for 90 points – 50 for the Demons, 40 for the Wildcats. Friday in the opening round of the GHSA Class AAAAA state tournament in McConnell-Talbert Stadium, it was 34. Twenty-seven of those belonged to Warner Robins – in fact its defense flirted with a shutout – as it advanced to round two.

Locust Grove went three-and-out to start the game – it actually did that four of its first six possessions. The Demons countered that with a drive and Samarly Howard fieldgoal of 27 yards. That came with about five minutes left in the quarter.

Warner Robins moved it again on its next possession but eventually came up short on a fourth-down try.

Both punted following to bring the first quarter to a close.

One of Locust Grove’s best drives followed that, but it too eventually turned it over on downs.

A Demons interception ensued but the defense forced the Wildcats to punt again.

Warner Robins earned its first touchdown following that, a seven-play drive that went 56 yards and was finished off by Christian Anderson’s two-yard run. 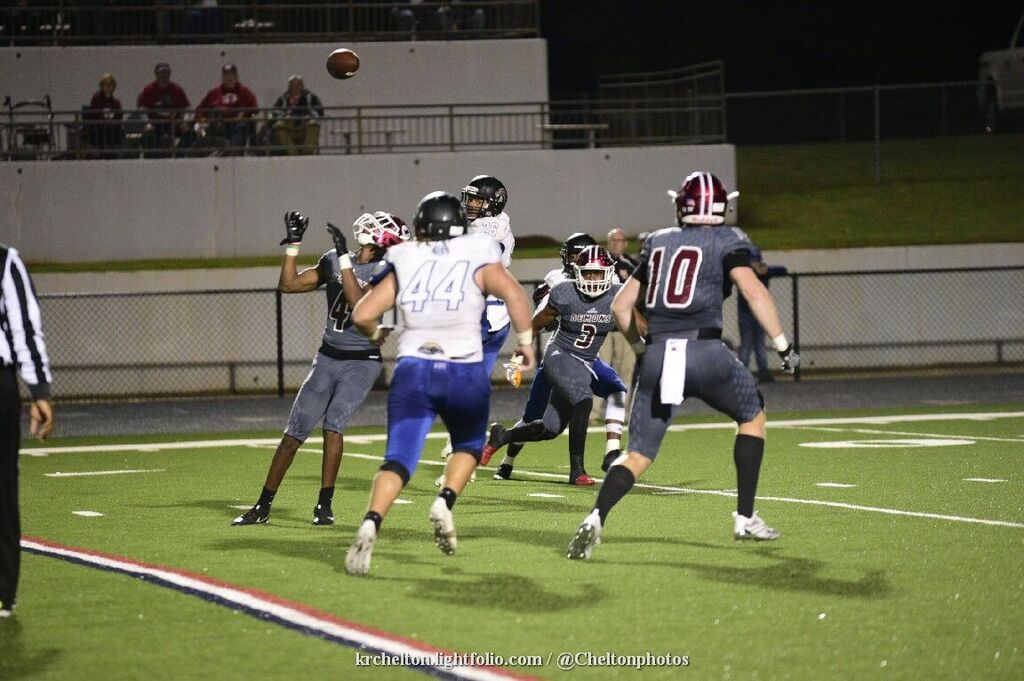 Following an interception, the Demons scored again. This time they went 42 yards in six plays. Dylan Fromm found Marcayll Jones on a four-yard pass to finish it off. The point after made it 17-0, which is where it stood at the half.

Howard hit another fieldgoal to get the third quarter started. Warner Robins moved the ball but had to punt twice following. Locust Grove didn’t have as much success and punted three times.

The Demons put together another 56-yard drive following that. It needed only three plays – one of those was a 32-yard pass from Fromm to Jones – to come to fruition. Jalen Rutherford got the call from the 2 to finish it off. That made it 27-0 with just over a minute left in the quarter.

Warner Robins turned it over on downs to get its fourth started. Locust Grove followed that with an interception but did manage to force the Demons to punt.

That gave way to the Tigers’ lone score – a 58-yard drive – finished off by quarterback R.J. McDaniel’s five-yard run.

Warner Robins will next face off against Ware County, a 35-7 winner over Riverdale. 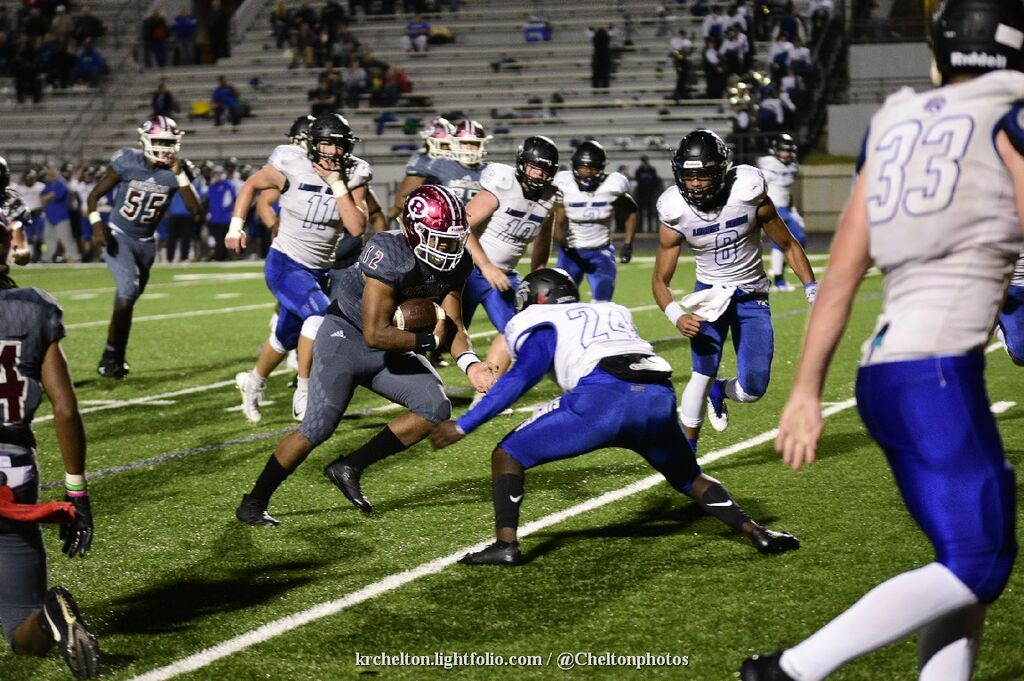 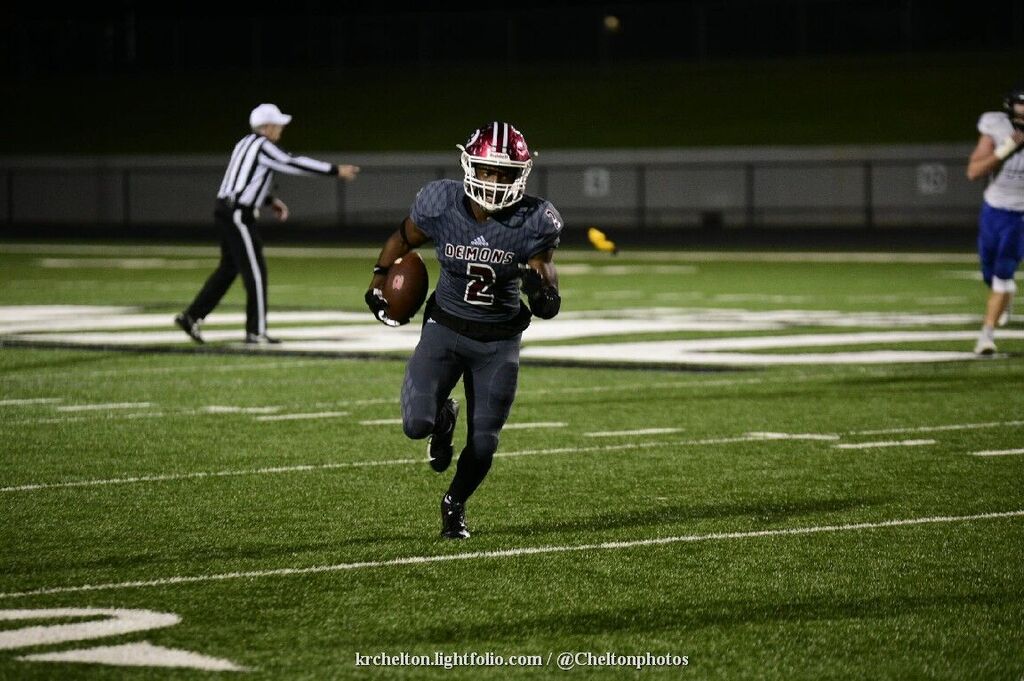 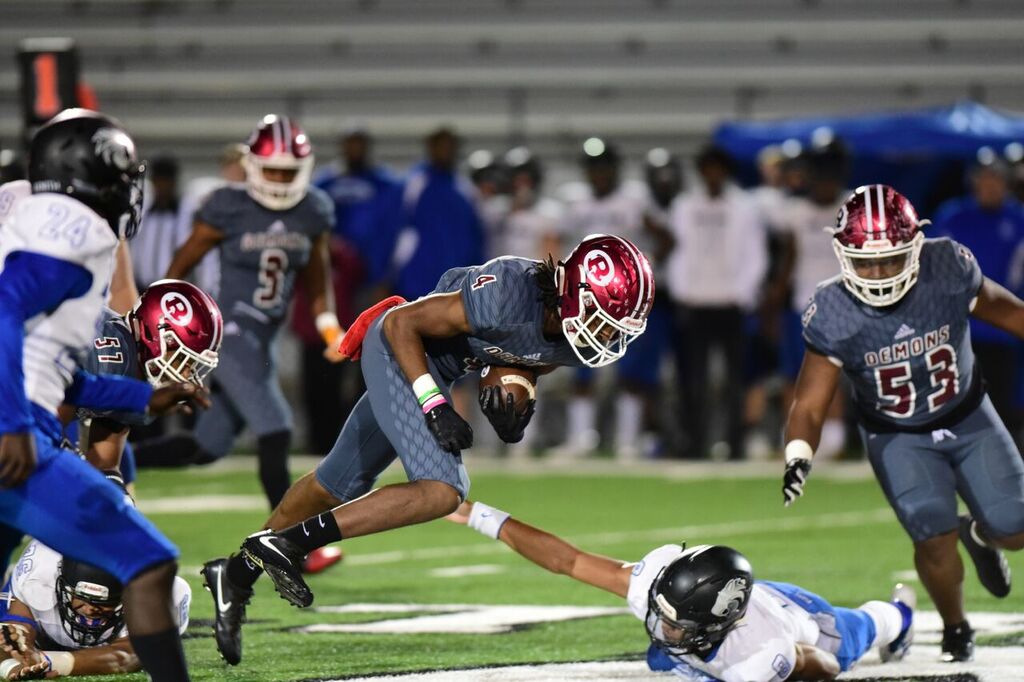 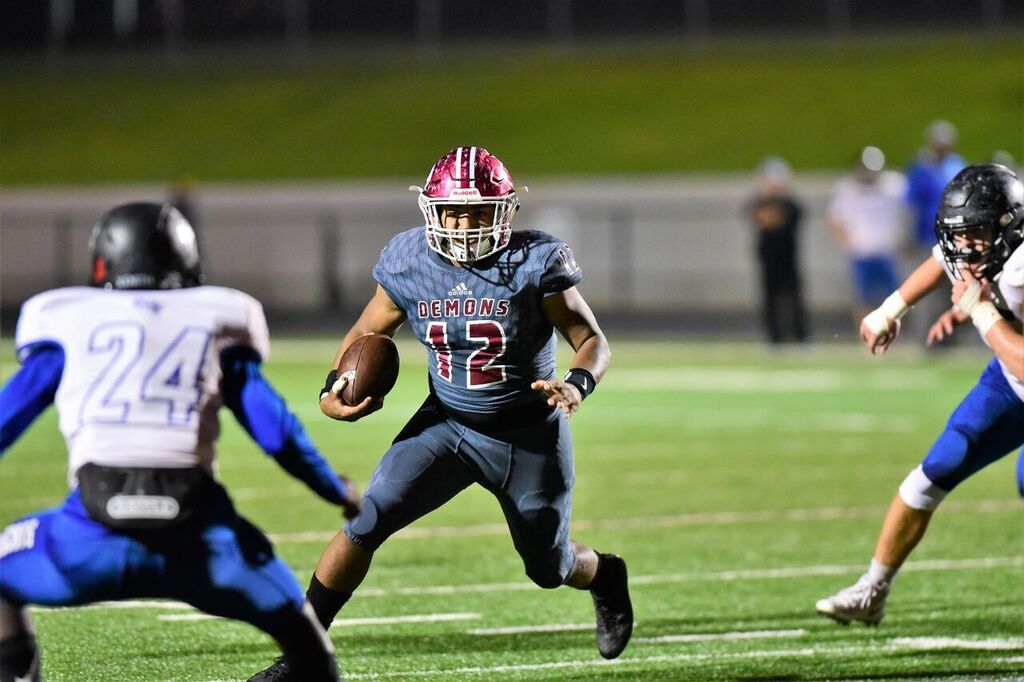