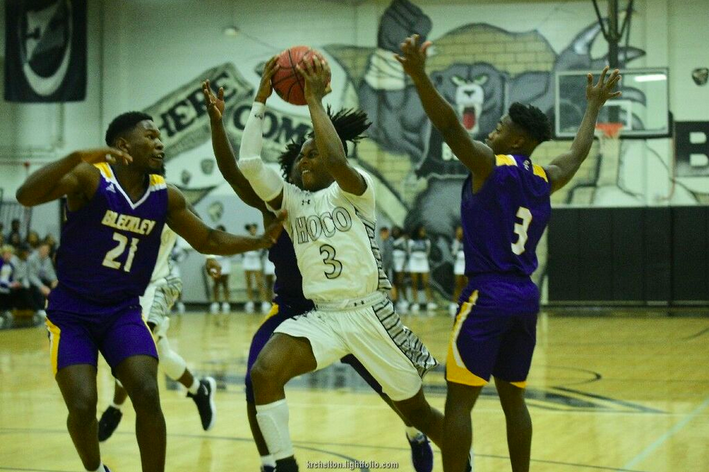 For the boys, Houston County (10-3) beat Bleckley County (10-5) 68-54. (The Bears might have had to square off against Warner Robins, but the Demons came into the tournament as a replacement and only committed to two games in order not to violate GHSA rules. They beat Perry 84-52 and would have faced off against the Royals in the semifinals had it not been for that. Warner Robins and Bleckley will square off Thursday.) 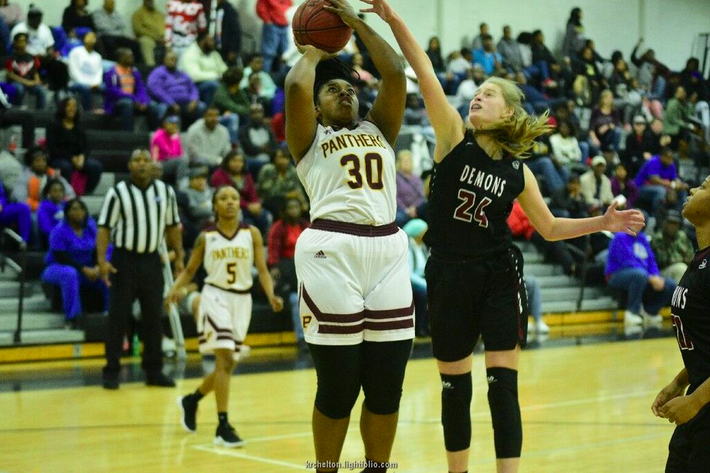 For the girls, it was an “all-local” final, with Warner Robins edging Perry 49-48. The Lady Panthers, after falling 4-0 to start the game, led much of the way until late. Perry’s lead was 9-7 after one and 20-17 at the half. It pushed that to 22-19 about two minutes into the third before the Demonettes fought back to tie it at 25 (with 3:51 left in the quarter).

It was tied at 33 until Diamond Ellison’s rebound and put-back with 15 seconds remaining in the quarter. She was also fouled but couldn’t get the free throw to sink.

It was tied at 38 with 6:15 left to play. The Lady Panthers then took the lead on Neenee Tucker’s three-pointer – she hit one prior to that, all six of her points, and one coming from one side of the floor and the other coming from the other.

Perry then led until with 1:10 remaining Nikerria Simmons went underneath coverage for a layup. That made it the final, with both missing on an opportunity at two free throws in the final seconds.

Emma Harper had 12 to pace Warner Robins (7-4). Simmons finished with 10 and Chaniya Felton and Jordan Thomas eight each. 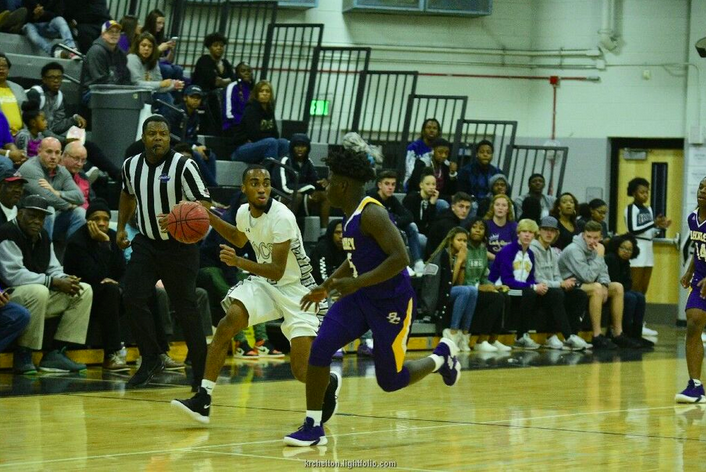 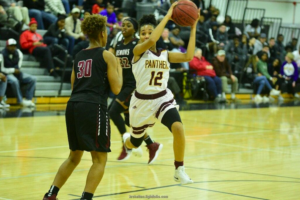