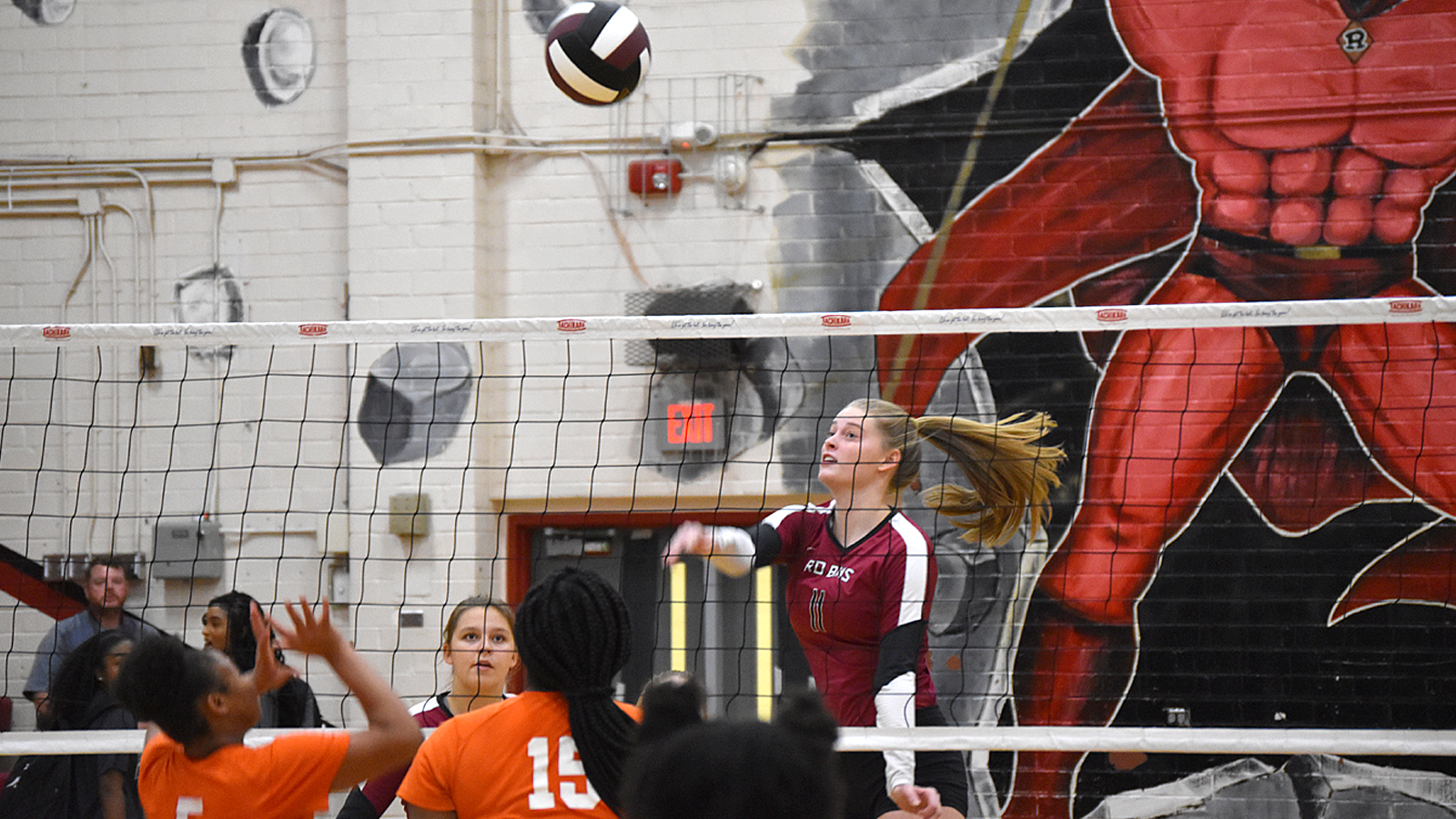 “I was extremely proud of how my girls played last night,” said Head Coach Cassie Bennett. “They dug deep and found the grit and determination to keep fighting.

“Everyone played their part and brought a ton of energy to the court last night.”

The Demonettes, a second sweep of Northside this season added to its total this past Thursday, opened by beating the Lady Chargers 25-4, 25-5. Blayne Reece had seven aces and Hannah Spalding three kills in that decimation.

Reece had three aces in that and Spalding this time had seven kills. 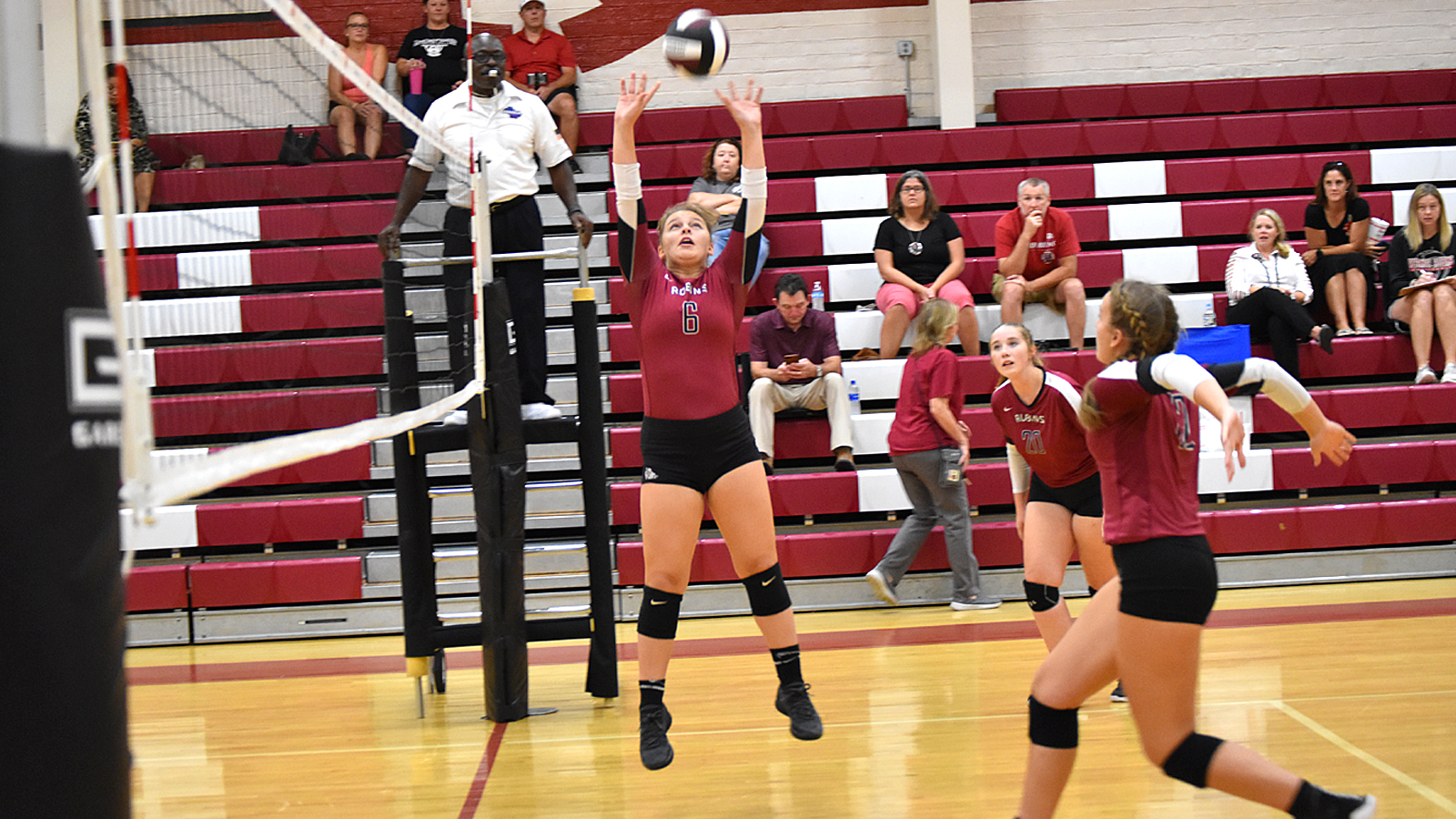