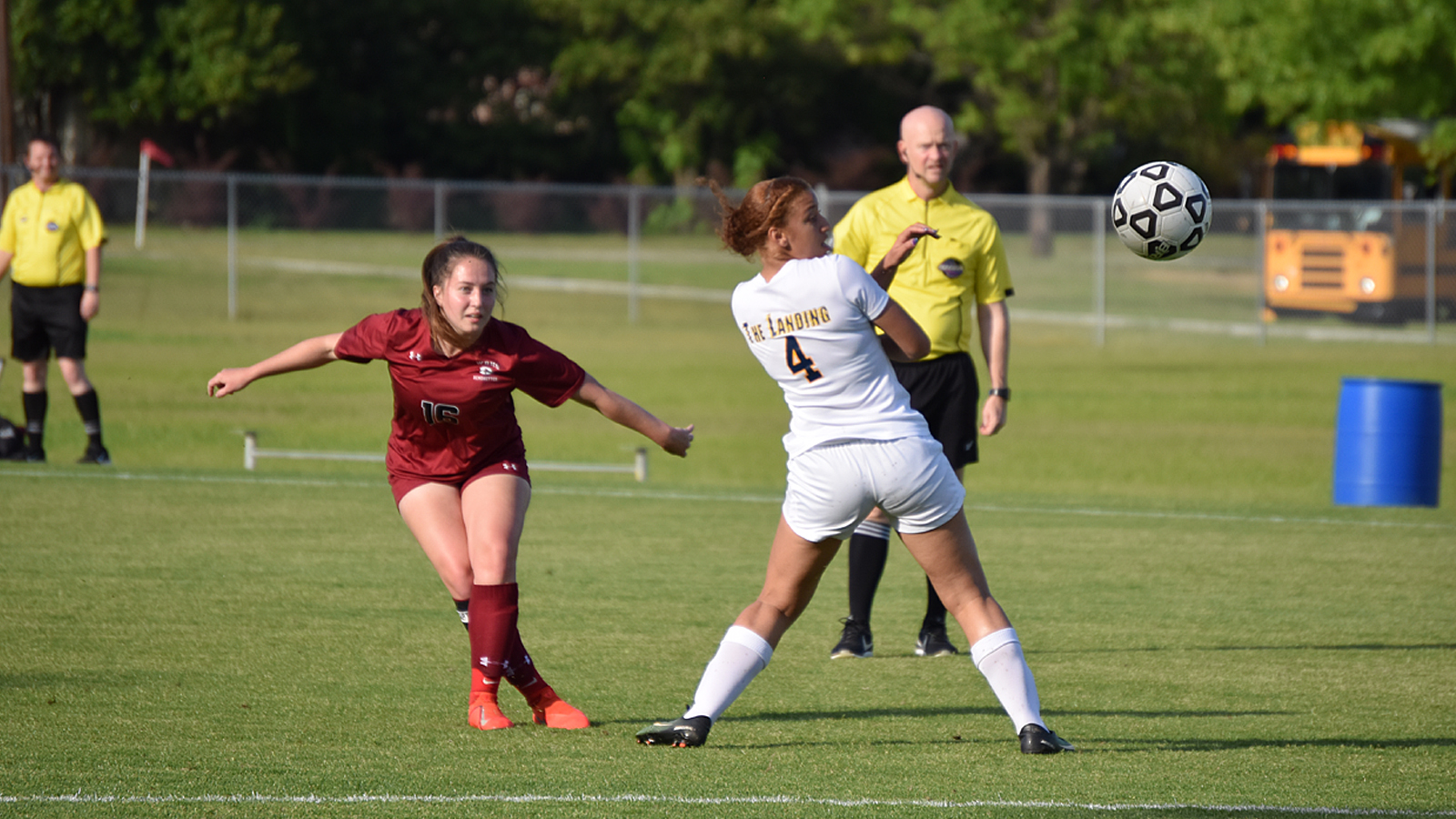 It took Eagle’s Landing 40 minutes to establish a 1-0 lead over Warner Robins.

It took Alyssa Key a tick over a minute to destroy it.

Key scored at the 39:29 mark of the second half. Thirty seconds later – at 38:59 – she scored again. Her first goal came from deep in the corner, a shot that curved its way to the opposite side of the net. The Lady Golden Eagles’ keeper stretched high to stop it. She did get her hands on it, but couldn’t get a tight enough grip to keep it from getting loose and trickling in. Key’s second shot came from about 30 yards out and just left of the goal. It was bullet and to the right of the keeper. 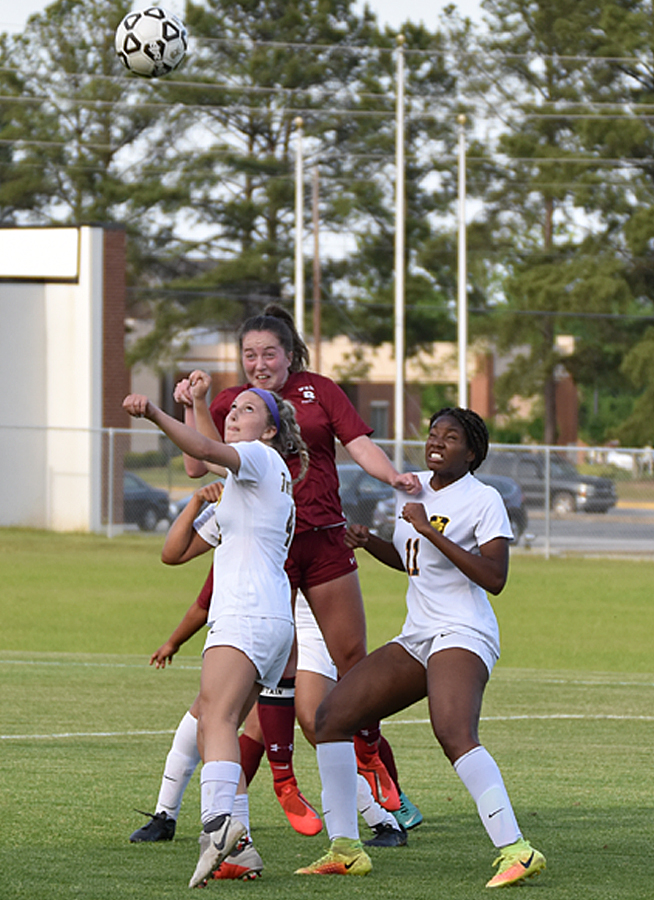 That would turn out to be all of the scoring. The Demonettes won 2-1 in their GHSA Class AAAAA state tournament opening round and will move on to play the winner between Fayette County and South Effingham. If the latter wins, Warner Robins will have to travel as they’re the No. 2 seed out of Region 1-AAAAA and South Effingham is the No. 1 out of Region 2.

Going back to the game, it would not have been as close as it was if not for the Demonettes’ straight shooting. That might be a good thing in a gunfight, but of Warner Robins’ 12 shots on goal, three went wide, two went over the goal and the other seven went straight at the keeper; they made it a little too easy in other words.

Eagle’s Landing managed only five shots on goal in the first half. The one that counted came off a corner kick at the 25:36 mark.

The second half was all Demonettes.

They had 14 shots on goal whereas the Lady Eagles didn’t have any. In fact, they – mainly due to the aggressive play of their opponent – weren’t even able to get the ball inside the box.

In fact, Warner Robins was able to waste several minutes of the clock just passing it in the backfield in a three-four-on-one.

With the win, they improved to 15-2. Eagle’s Landings’ record was unknown.

Veterans High’s girls also handily won their match against Jones County. The Lady Warhawks, the No. 1 seed out of Region 1, beat the Lady Greyhounds 7-1. 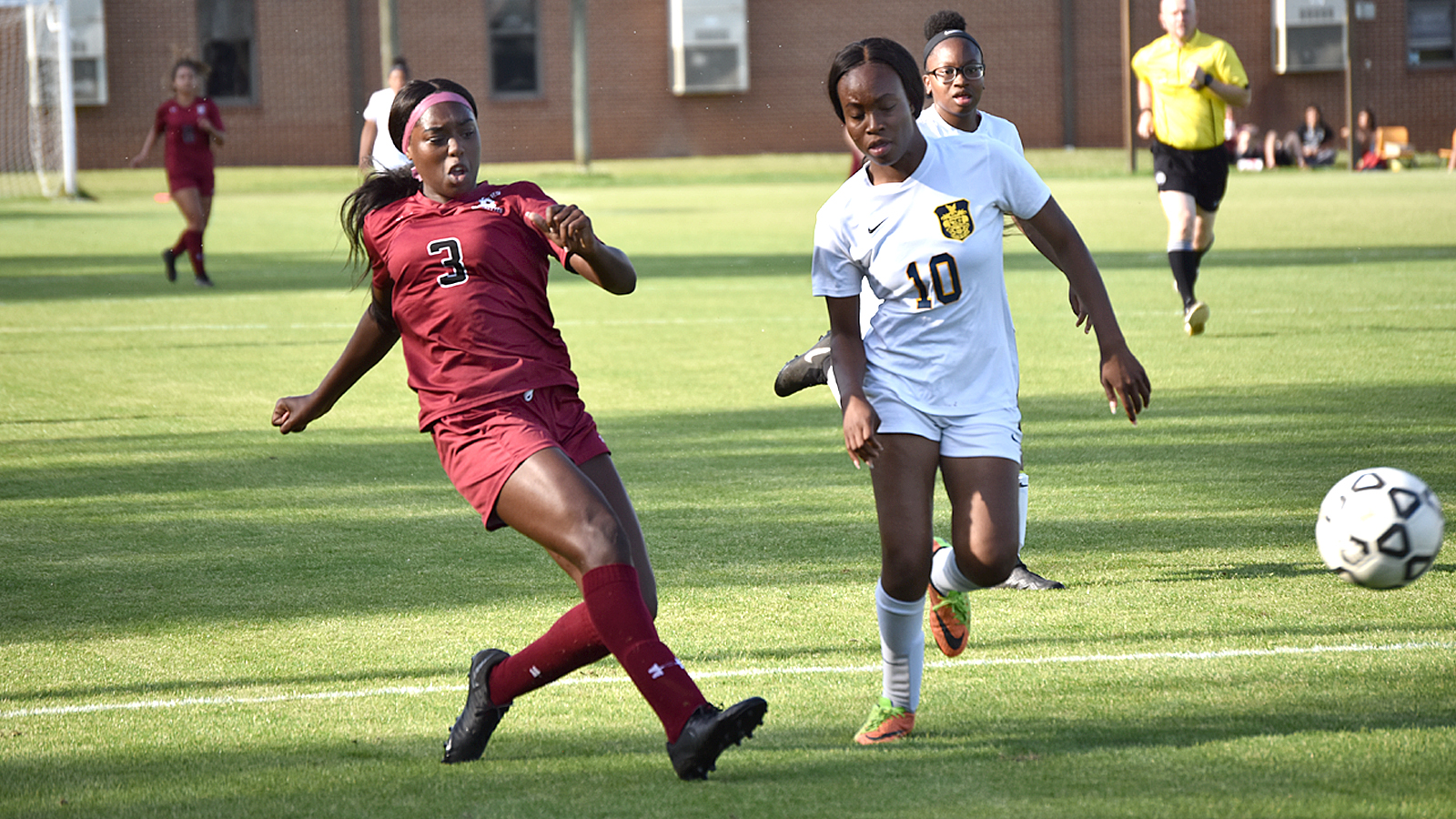 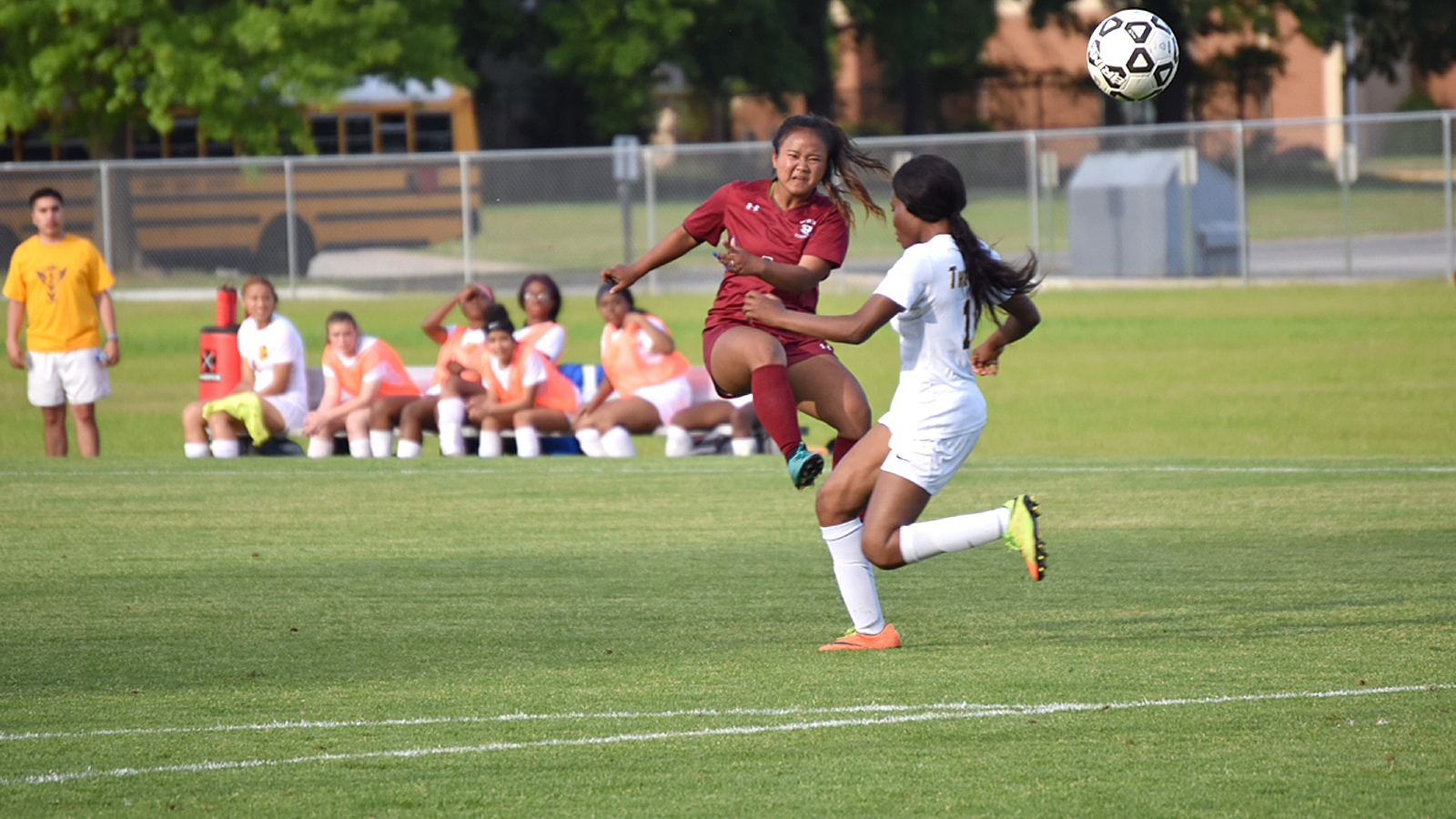