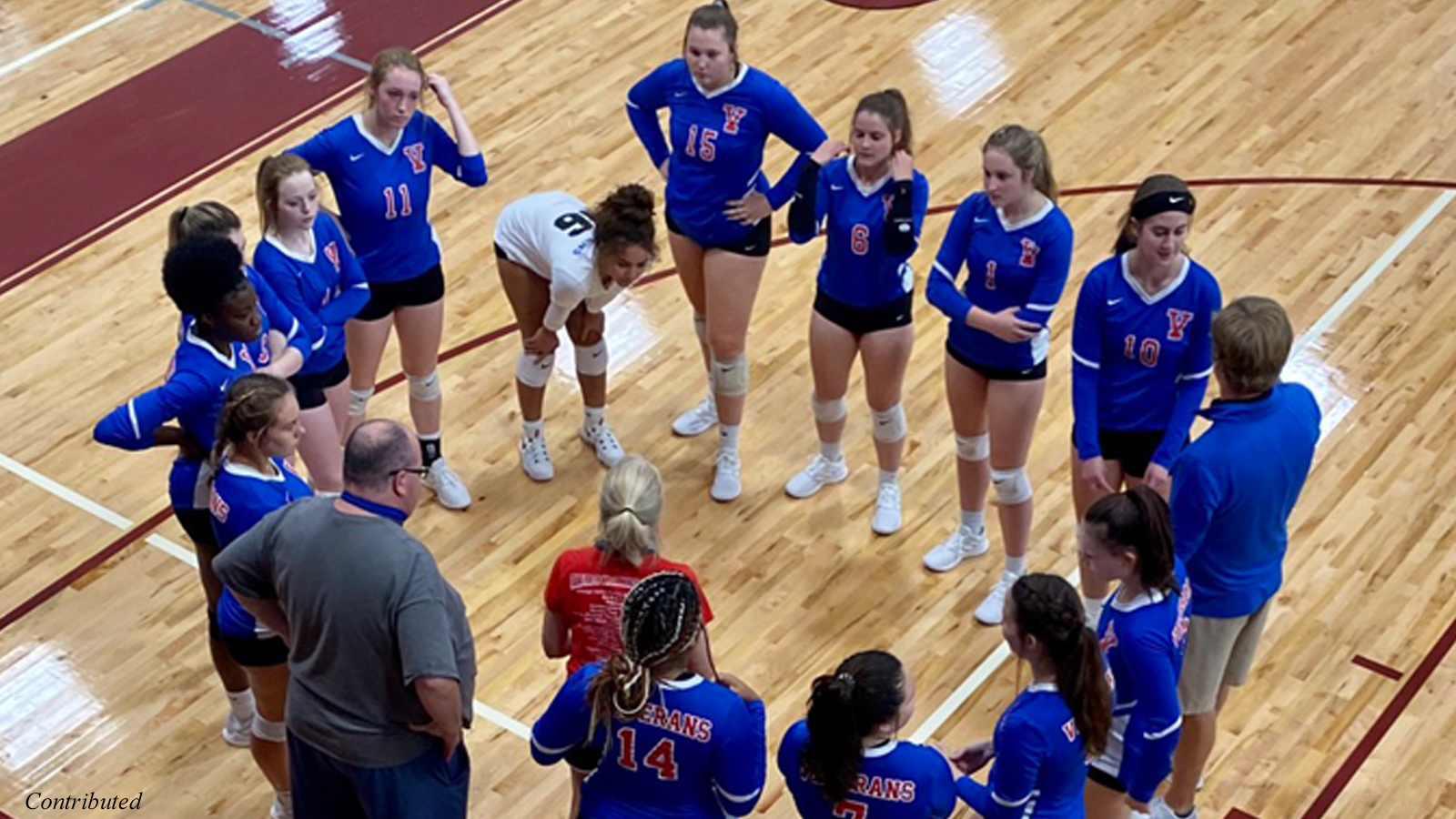 When Locust Grove couldn’t accommodate, Warner Robins stepped up and did.

“Henry County schools can only play against one opponent in a play date,” explained Veterans High Coach Marlene Rogers. In this case five were scheduled – the Demonettes, Lady Warhawks, Houston County, First Presbyterian Day and the Academy of Classical Education, ACE for short – as part of a tournament they had set up Saturday.

Again, when that fell through, Warner Robins came to the rescue.

The defense, Rogers said, was led by Abby Cross and Sydney Jones. Cross had 13 digs and Jones blocked three shots.

Next up is a tri-match Thursday. That’s at Northside against it and Houston County. The first serve is slated for 5 p.m.