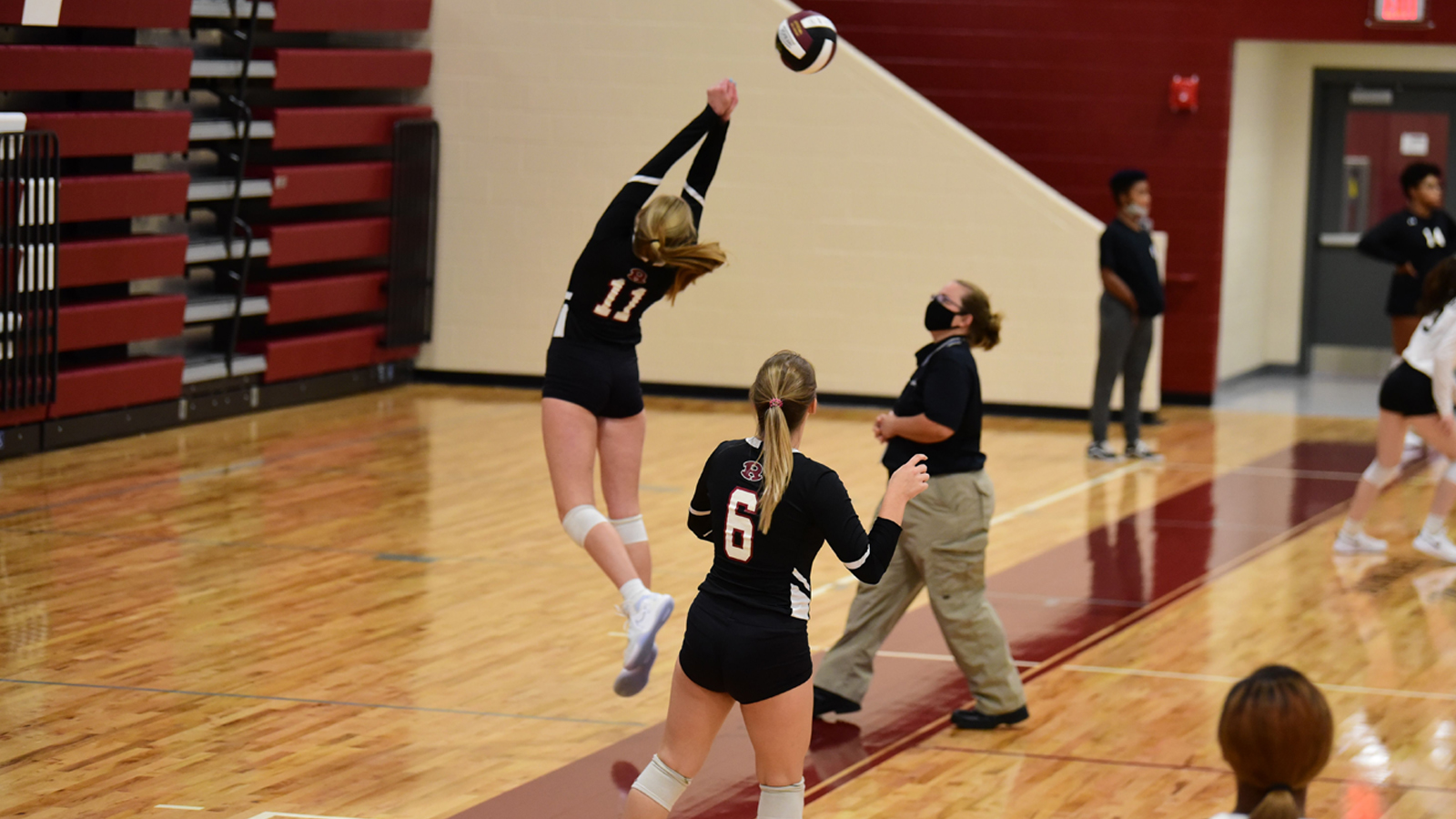 It was Senior Night Thursday and Warner Robins’ future graduates apparently enjoyed every moment of it.

The girls helped the squad beat Tattnall Square Academy 2-0 and then Stratford 2-1.

The Demonettes won both games in the first contest 25-18.

Against the Lady Eagles, they took the first game by an impressive 25-2. Stratford rebounded to take the second game, 25-19, but Warner Robins in turn composed itself and took the third 15-9. 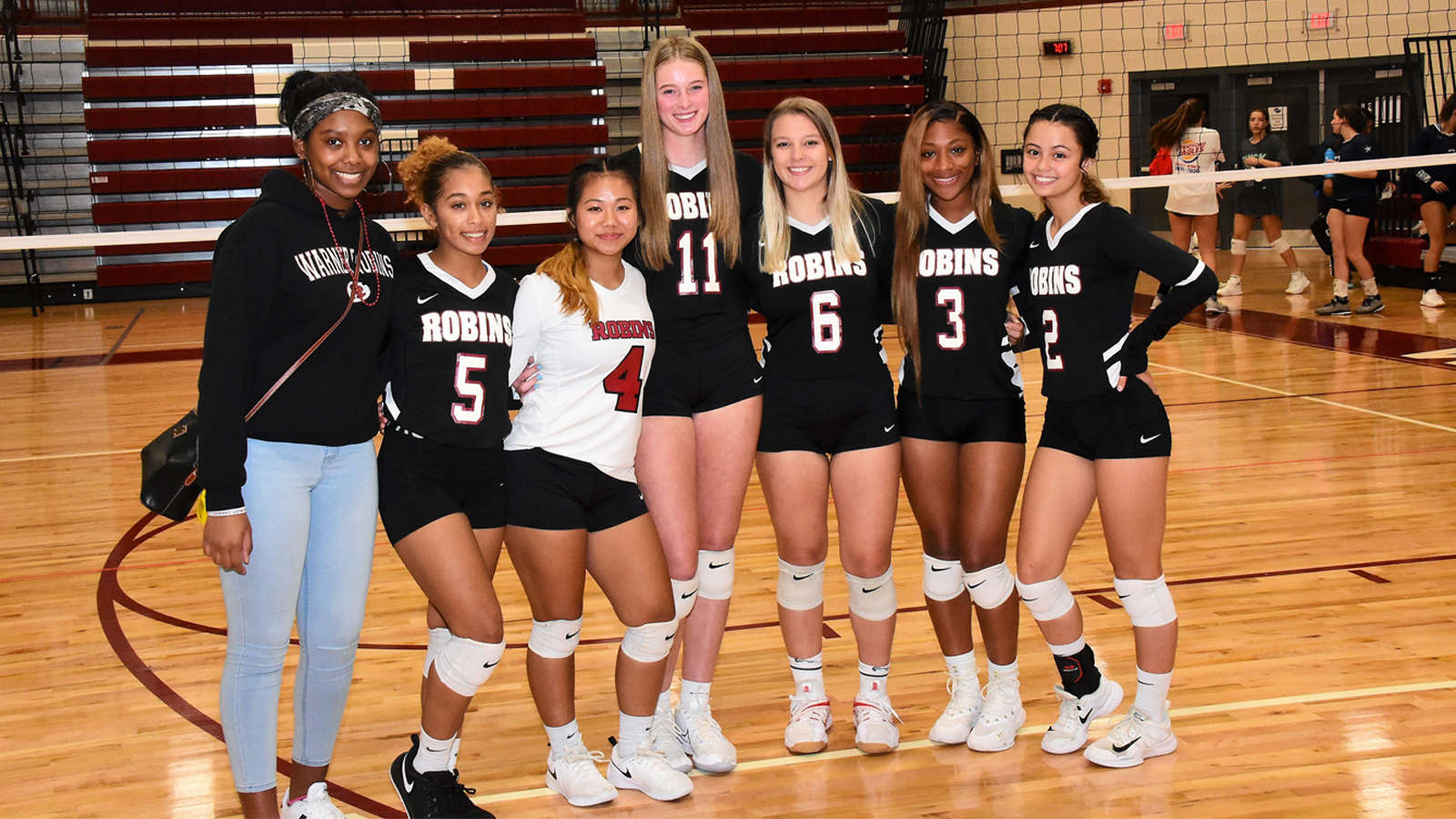 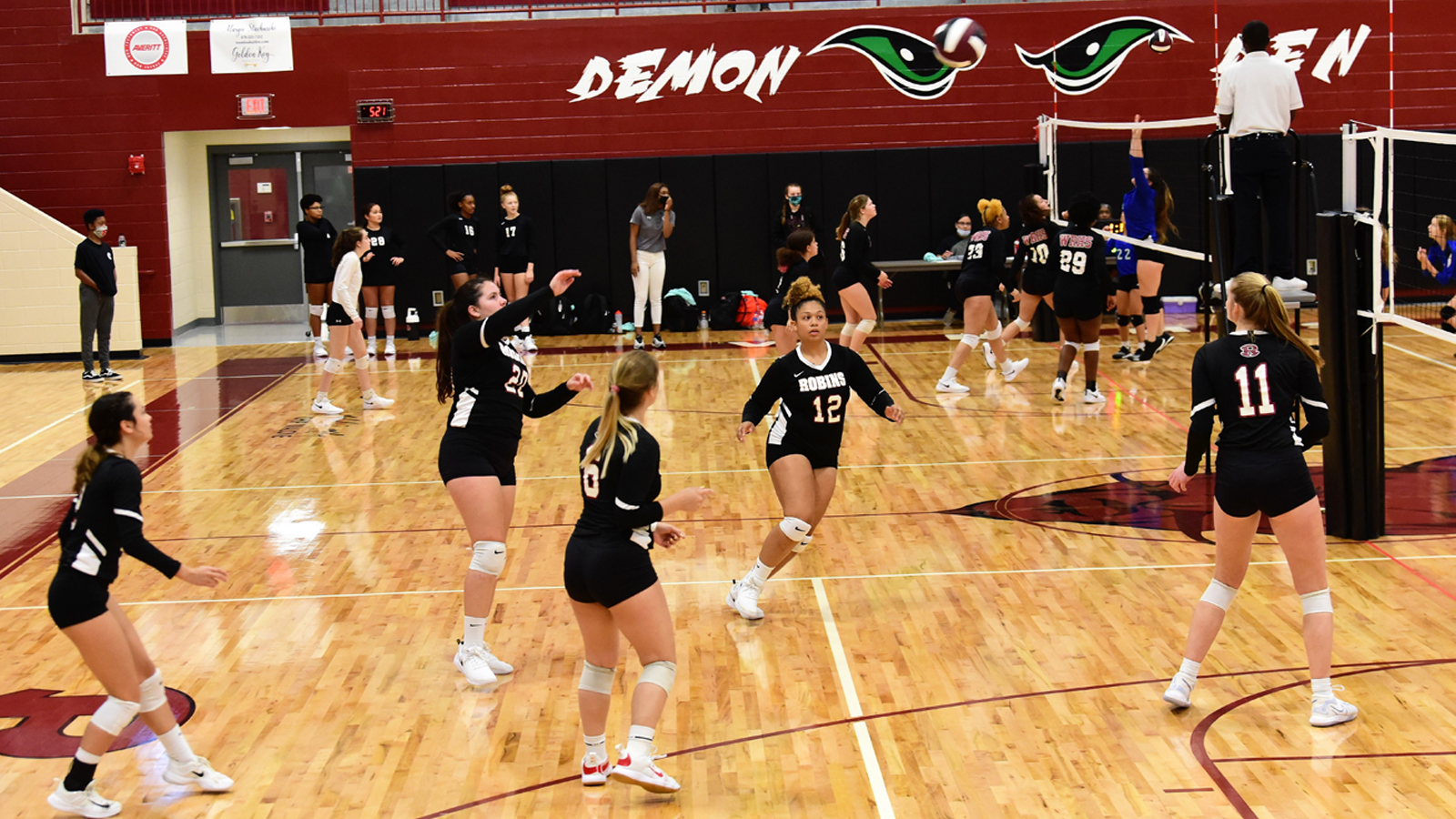 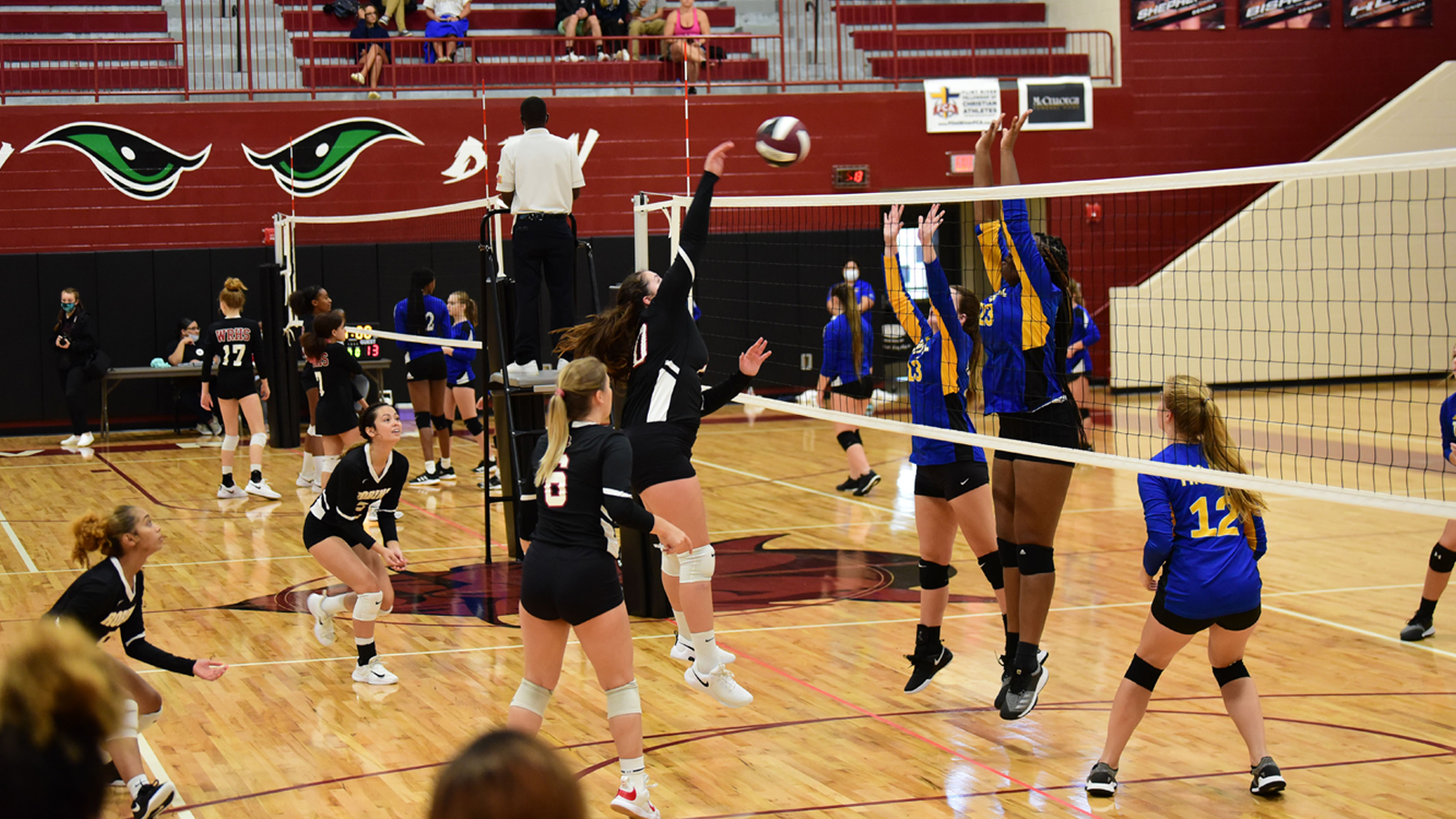 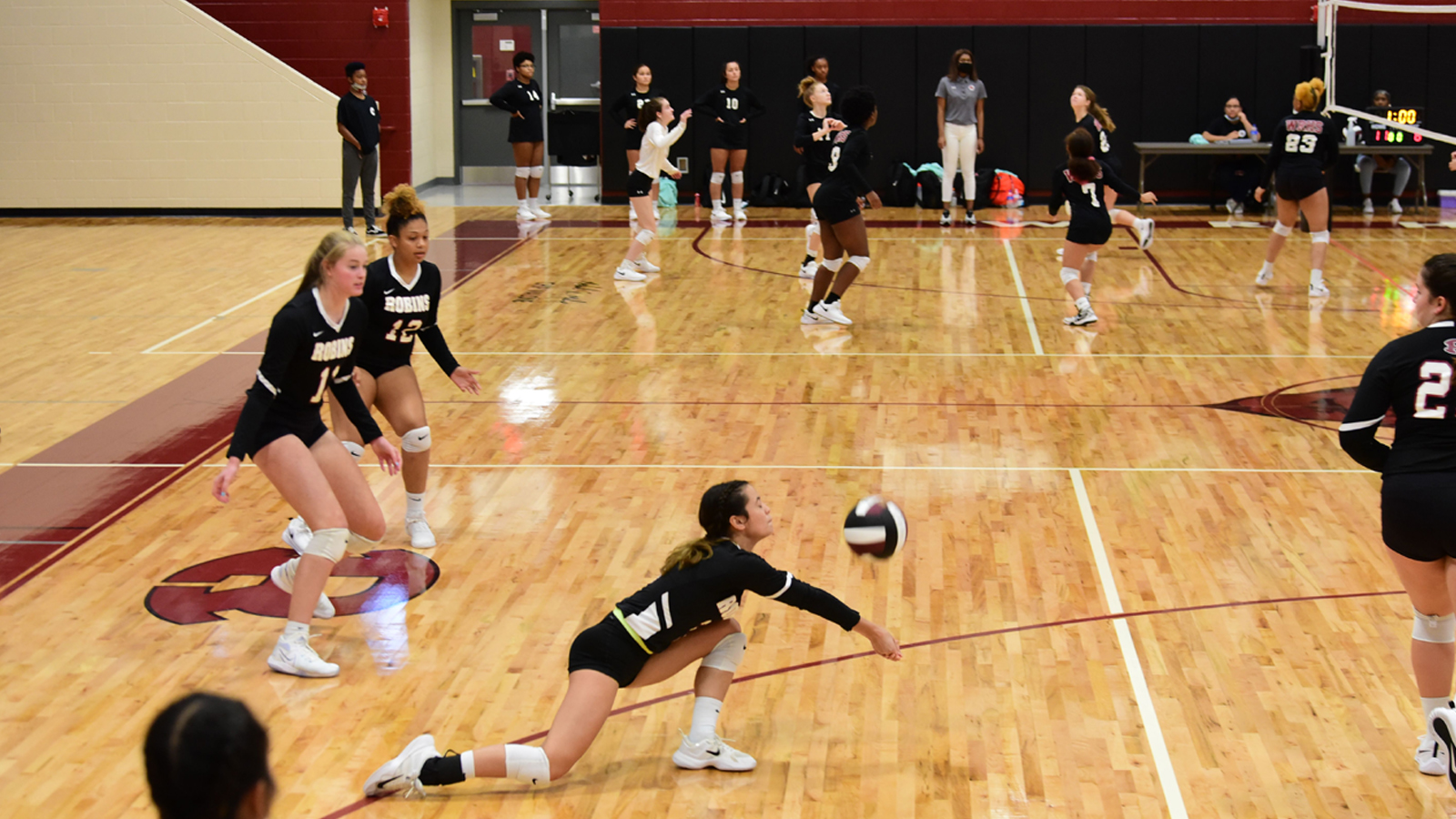