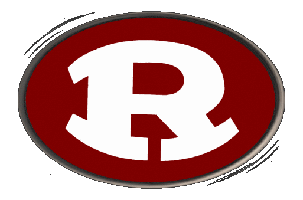 According to several reports, the Warner Robins High School athletics director and football head coach is headed to Jones County to be its head football coach.

According to the reports, all that’s left is school board approval – that expected to happen Friday – to change him from a Demon to a Greyhound. 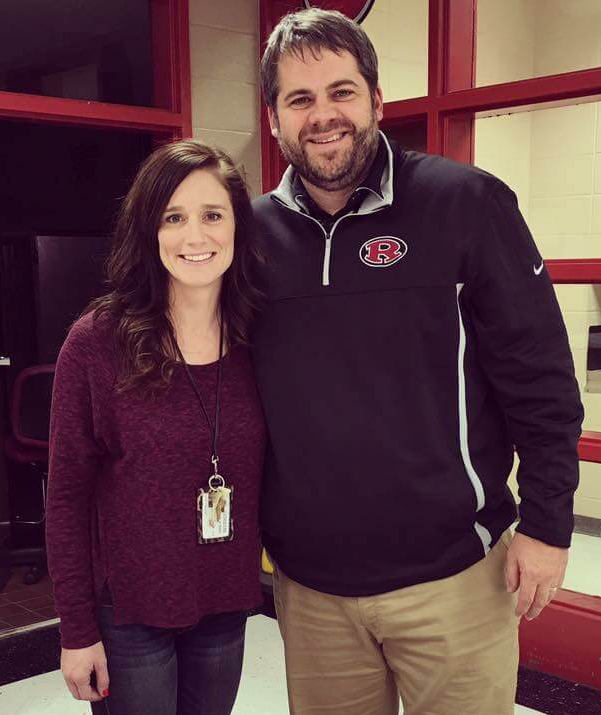 Chastain is a Northside High School graduate. His coaching journey included being an assistant for three of the county’s schools – Northside, Veterans and Houston County – before coming to Warner Robins in 2016 following the departure of Bryan Way to Tattnall Square Academy as a football assistant – and of course teacher first.

Chastain’s Demons went 3-8 his first year but in 2017 went 10-0 during the regular season and made it to the championship game against a more-than-formidable-for-anybody Rome squad. The Demons lost 38-0 to end 14-1.

This past season they went 8-2 during the regular season – one of those losses coming via forfeit – and again played for the championship. They lost that one, one of the wildest, exciting – and a host of other like synonyms – in high school football history, but a 47-41 Bainbridge win in triple overtime.

All told, Chastain will leave a 29-12 record with Warner Robins.

Chastain would replace Justin Rogers, who in turn left for Colquitt County. The Greyhounds finished 8-3 this past season, losing in the first round, also to the Bearcats.

They hail from Region 4-AAAAA.