Demons come up short to Kell 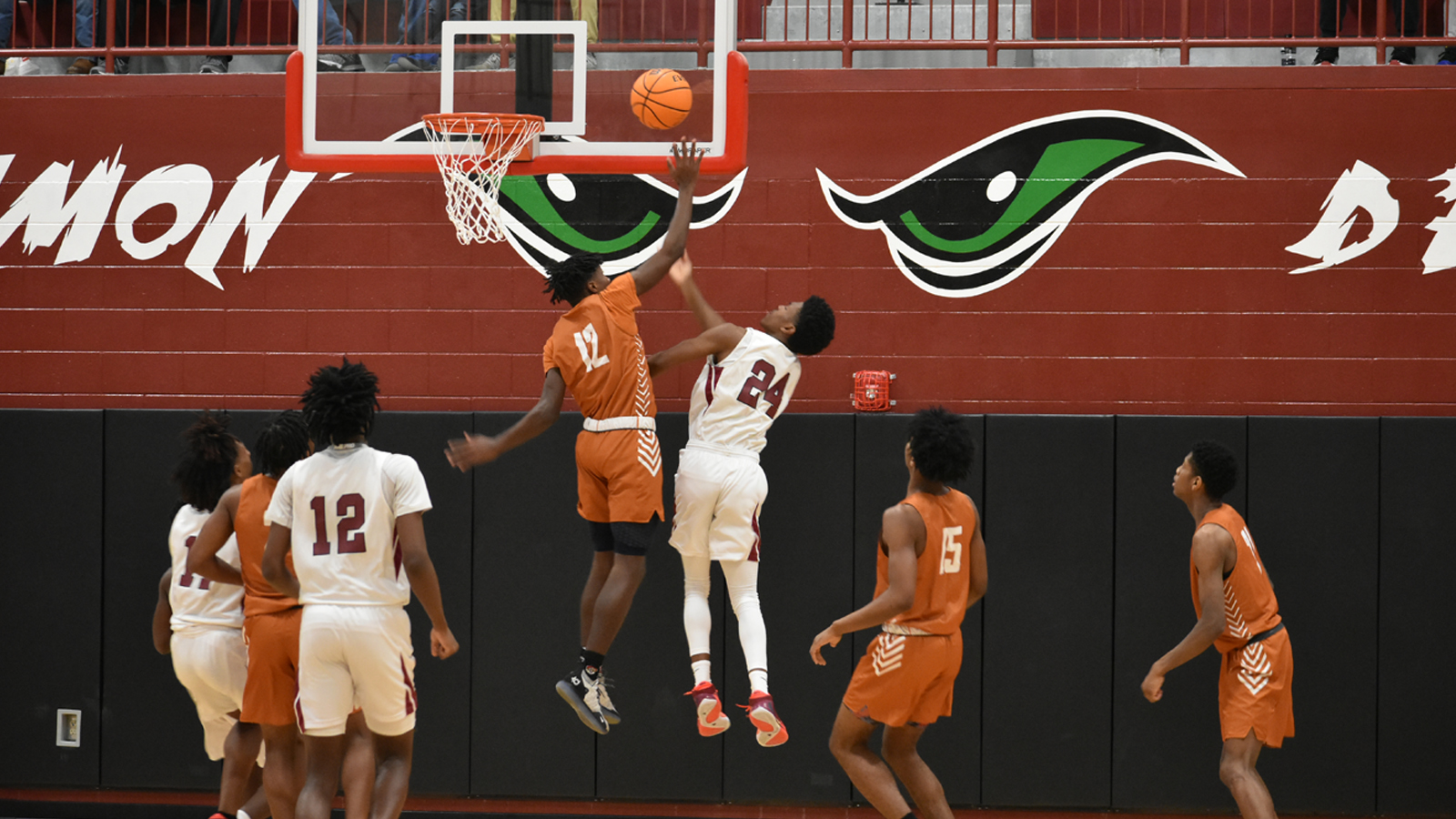 Warner Robins’ defense did what it needed to do. It, mostly Kevin Barnes who drew the matchup on defense, held Kell’s superstar, Scoot Henderson, to 24 points.

That might still seem like a lot, but it was actually less than half of what he – a kid reportedly being courted by nearly a dozen Division I schools even as a sophomore – scored in the game prior. He had 49 in that contest, a 92-91 win in overtime over Miller Grove.

That was the good news. The not so good was that the rest of Kell’s offense was just good enough to get past the Demons, 60-53.

Their defense also had a say in the win as clean looks were hard to come by and only one Demon, Keshun Houser, was able to make it to double digits. He had 12. Nine total did score for Warner Robins, with Barnes and Quon Dillard each having nine.

The Demons, their season ending at 22-5 while the Longhorns move on to the Elite Eight at 25-5, got out to an 8-2 lead to start the game. Kell chipped away at that and had it down to 17-15 after one. (Henderson was held scoreless until there was less than a minute. However, he demonstrated how dangerous he was, as he hit a 3-pointer and a short jumper all in the course of a few seconds. He was also pretty much “money” at the free-throw line, going three-for-three in the second quarter and nine-of-10 in the second half.)