Demons dominate second half to pull away from Bears 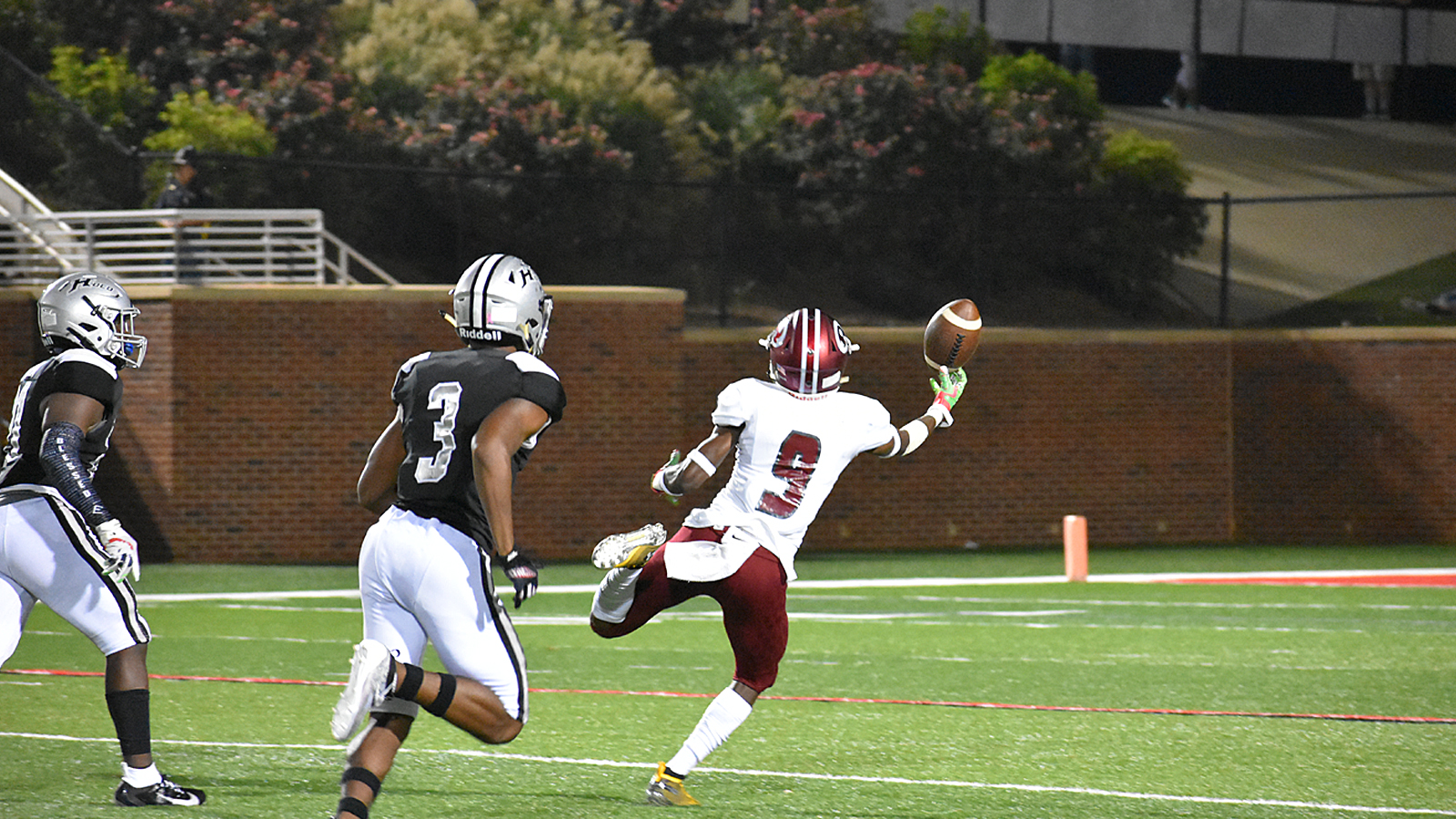 Two muffed punts might have cost Houston County dearly in its 29-14 loss to Warner Robins Friday on Freedom Field.

It can be debated whether or not the price was a Bears win, or a chance to win, especially considering what the Demons’ offense and defense did to them in the second half, but nonetheless, both did result in scores.

The first came in the first quarter and with Houston County (4-2) leading 7-0. Both punted to start the game before the Bears took the ball on the 50, ran 11 plays and, after being denied on three straight runs from the 1, scored when Corey Chaisson finally broke the plain. Luke Rigby’s point after made it 7-0 with 3:46 left in the first quarter.

Warner Robins (5-1) moved the ball some before stalling. It punted. The Houston County special teams player called for a fair catch. A teammate inadvertently ran into him. He lost the ball. The Demons recovered it on the 7. Three plays later Ahmad Walker scored from the two. The point after was no good making it 7-6. That’s where it stood after one. In fact, that’s where it stood at the half.

It bears mentioning that Houston County was aggressive at that point. The Bears went for it on fourth down three times, attempted an onsides kick – it was unsuccessful – and faked a field goal. As development of the game went, it showed signs of scoring again, but just couldn’t quite get there. At the break it had 154 total yards – 113 in the air, 41 on the ground to Warner Robins’ 62, 31 in the air and 31 on the ground. 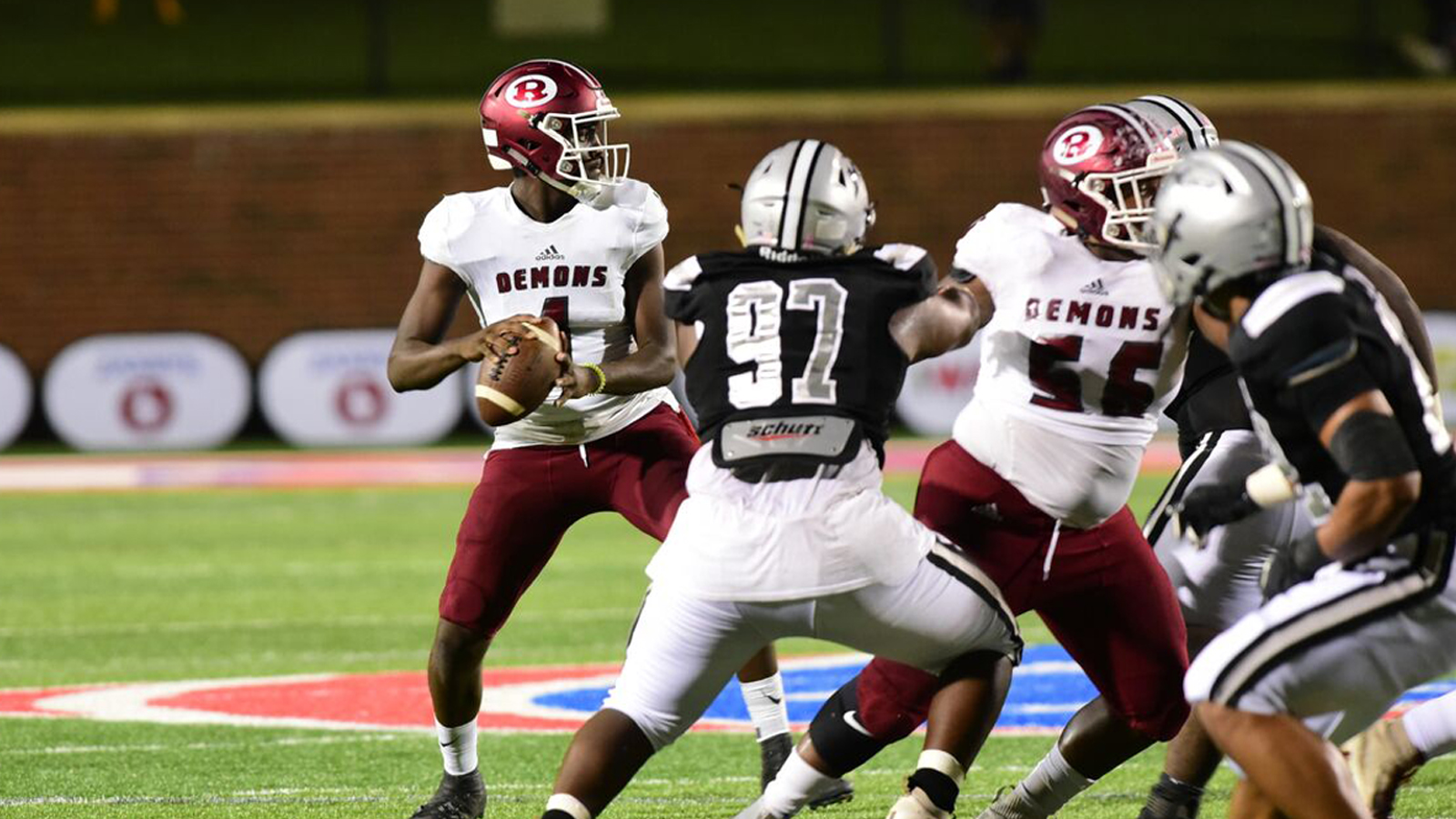 Then came the second half. It was pretty much all Demons. (Hence the statement about the muffed punts.) They put up 16 points in the third quarter and a touchdown in the fourth. The Bears managed one score and were pretty much shut down until then. Warner Robins finished with 222 yards during that span while Houston County managed 100. The Bears had nine first downs in the first half, seven in the second. The Demons had just three first downs in the first two quarters, but put up 12 in the second.

They scored and took the lead for good on their opening possession. It went 60 yards but only needed three plays. That’s because one of them was a 52-yard pass from Jalen Addie to Armon Porter for the score. Warner Robins converted the two points to make it 12-7 in their favor.

See: Muffed punt. That came next and made what looked to be a short field on the 21. Short fields are made longer by penalties. The Demons finished with nine of them for 85 yards – Houston County had six for 27. One of those came on the drive – a block in the back – and helped stalled the Demons’ efforts. They ended up bringing in Cary Payne to kick a 27 yarder.

After a Bears punt, and a long return by Marcayll Jones to set it up on the Bears’ 30, Warner Robins scored again. This time it was Addie on a five-yard run. Payne’s point after made it 22-7 with 3:23 left in the third.

Houston County punted twice, the Demons once, to usher in the fourth quarter.

Warner Robins scored again with 8:09 left to play. That was on a seven-play, 50-yard drive that was finished up by Jalen Rutherford from the 1. Payne made it 29-7.

The Bears, at least building on a better note with plenty of football still left to be played, answered that with an 11-play, 73-yard drive. It was finished off with an eight-yard pass from quarterback Max Rigby to Isaiah Harris. 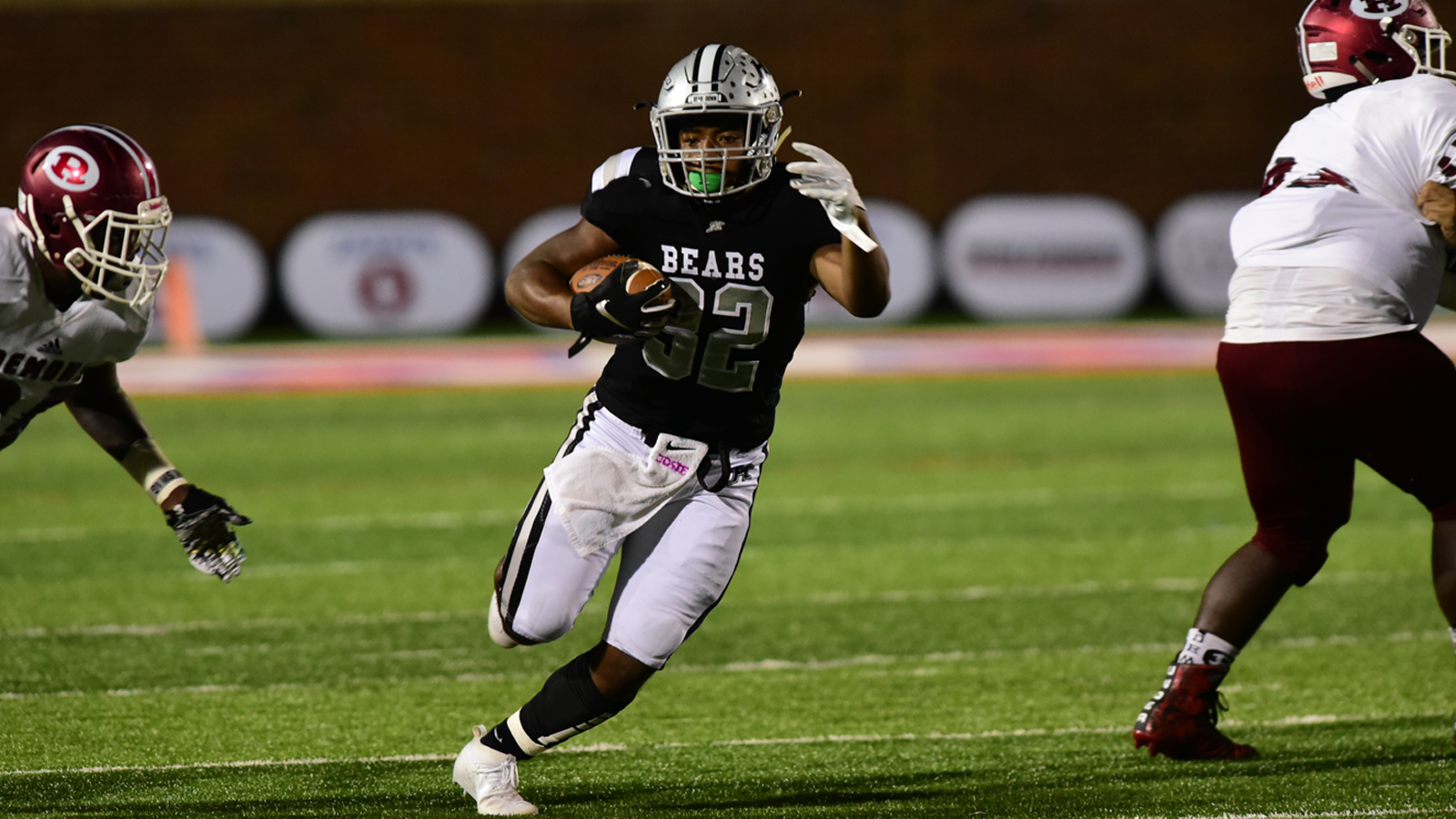 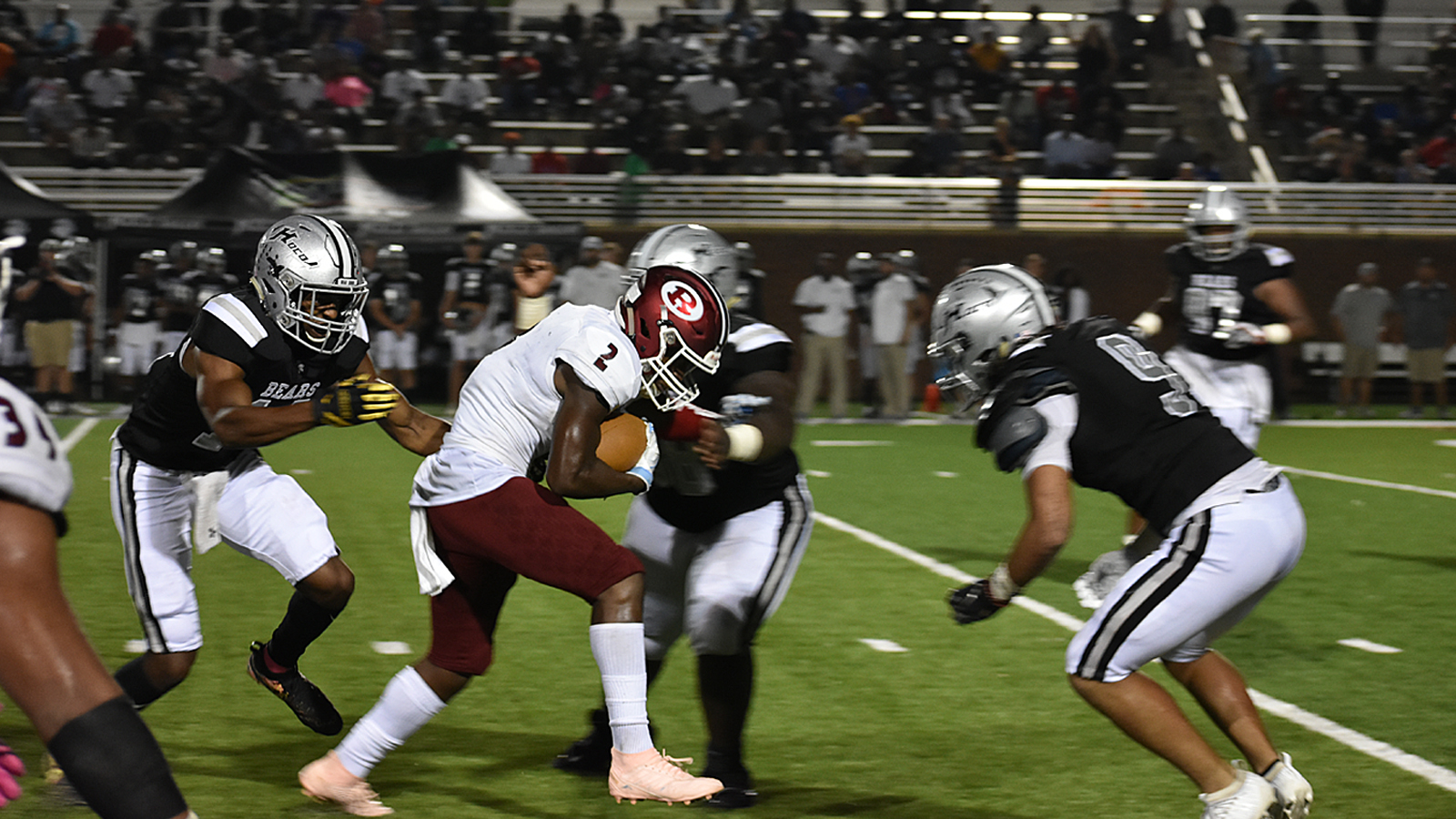