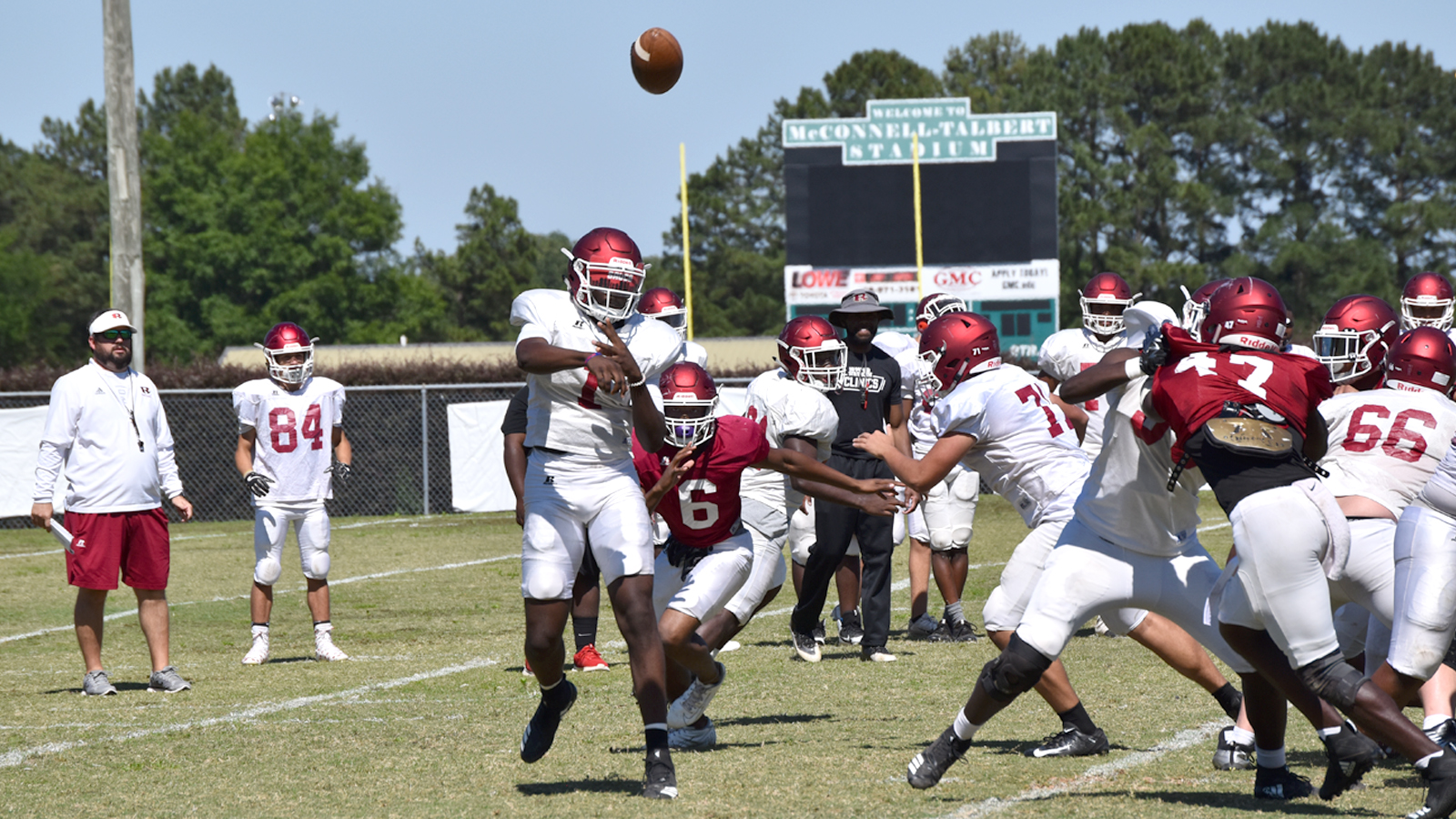 Warner Robins High, like others in the county – Houston County and Perry being two – is marking its second week of spring football practice this week. (Northside finished up this past week, said Head Coach Kevin Kinsler.)

The big difference for the Demons on the field this year will be Marquis Westbrook – at least in the “head coach” position. (Note: Warner Robins will cap off the week with a scrimmage at Lowndes, Friday at 7 p.m. The Bears will be hosting Dodge County and Howard in a split-scrimmage, also Friday at 7 p.m. at Freedom Field.)

Westbrook served as defensive coordinator for the Demons the past three seasons and replaces Mike Chastain who transferred to Jones County.

He played college ball for Florida as a cornerback. He was on the 2005 team that won the SEC championship and played in the 2000 Citrus Bowl, 2001 Sugar Bowl and 2002 Orange Bowl.

High school-wise, he attended Crisp County where he was a quarterback and two-way starter. (Note: We are working to bring you a more in-depth feature on him – his coaching philosophy, vision for Warner Robins athletics, etc – in the future, so stay tuned.) 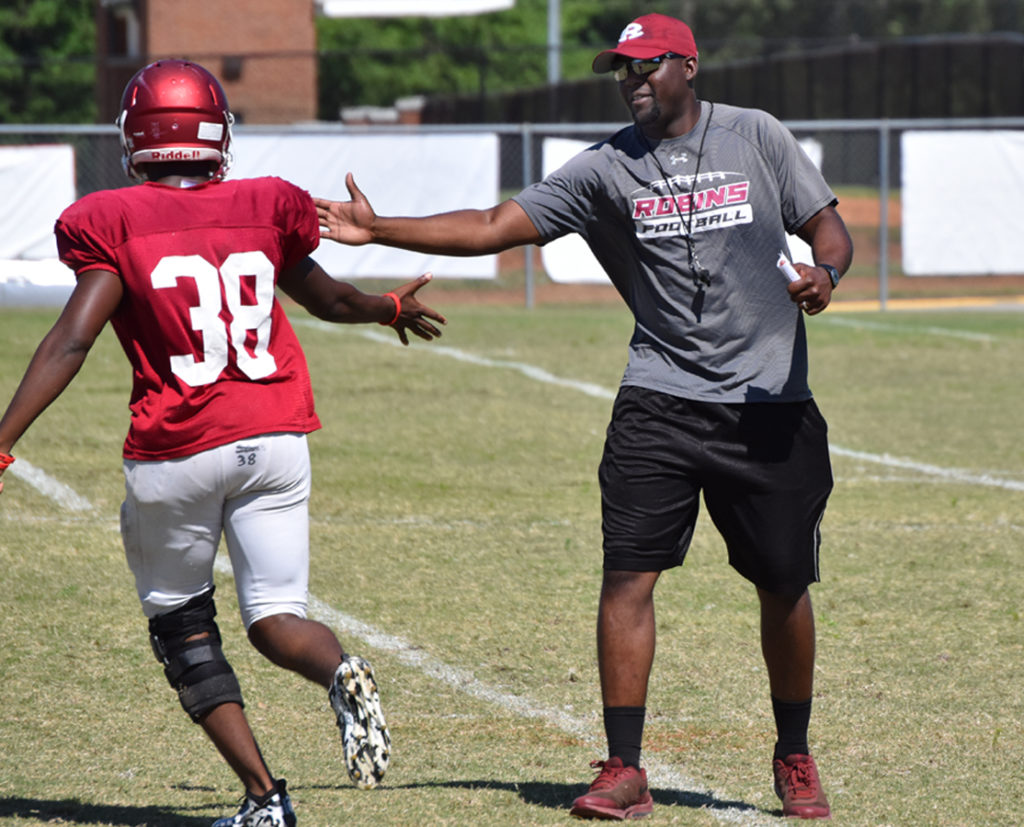