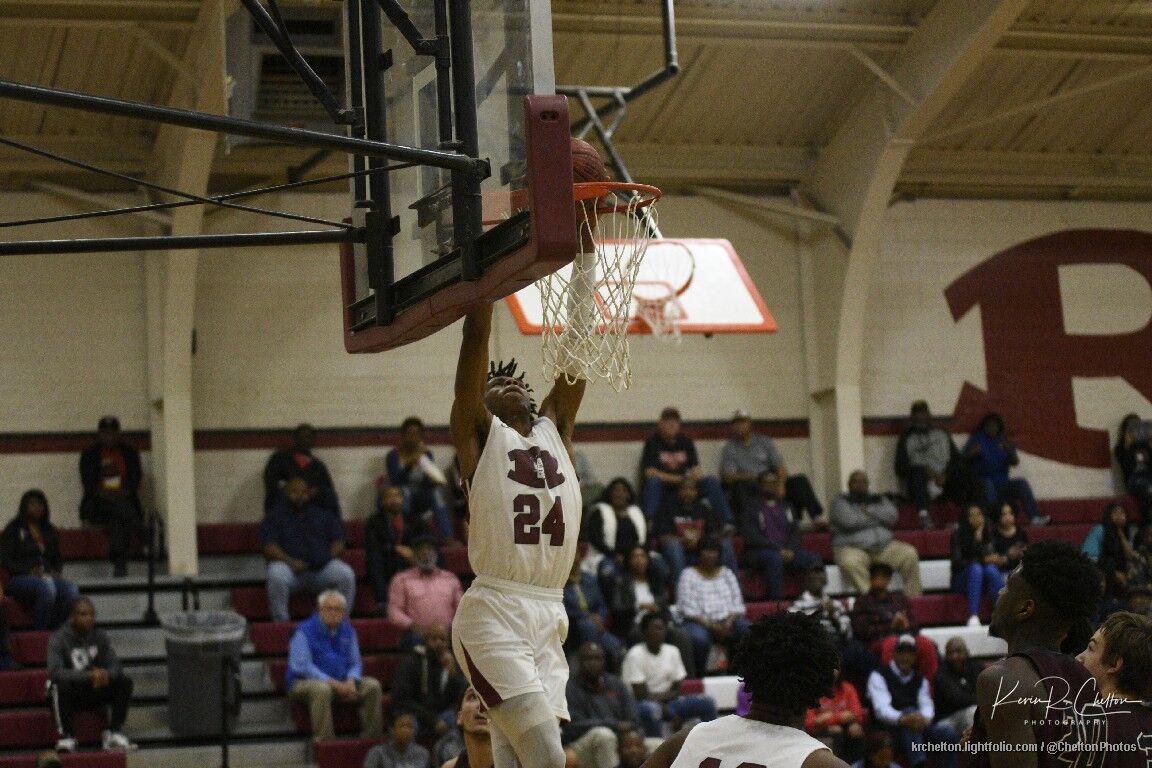 Warner Robins’ boys took the first step toward defending their Class AAAAA title. The No. 1 seeded Demons beat Union Grove, the No. 4 out of Region 4, 56-34, Friday at home. They will play the winner between Statesboro, the No. 2 out of Region 2 and Starr’s Mill, the No. 3 out of Region 3.

Quon Dillard got Warner Robins going with a steal and layup to start the game. Trevon Williams stole the ball on the Wolverines’ next possession and also went in for a layup. Union Grove missed a three – it tried several to start the first quarter. Jacobi Coleman connected on a jumper on the other end. Another miss, another Demons rebound and another Williams basket made it 8-0. Warner Robins was never threatened following. It led 18-8 after one and 30-15 at the half.

Midway through the third quarter the lead was 18, 35-17. It fluctuated from there but never went below double digits – the lowest 13 a couple of times.

The Demons led 41-24 heading into the fourth and then outscored the visitor – mostly via the bench – 15-10 – down the stretch.

Dillard finished with 12 points – five of those to finish out the Demons’ scoring in the game. Williams had nine and Coleman eight. Ty Carr had six points, those coming on a pair of treys and in the first half.

Warner Robins improved to 22-6 while Union Grove ended its year 13-15. 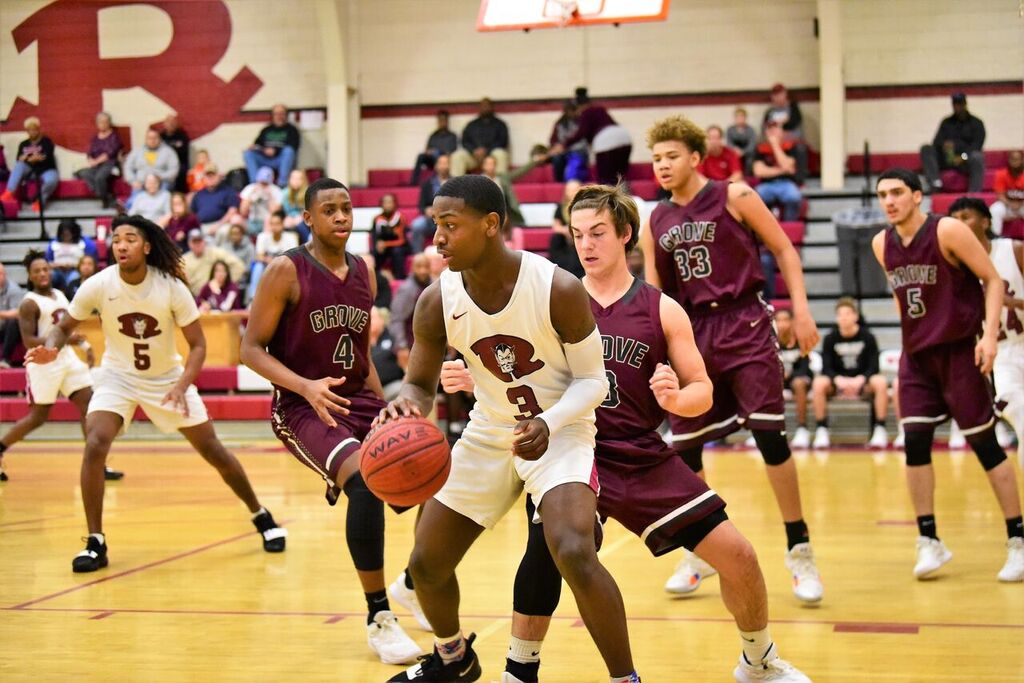 Northside’s girls did not fare as well. (In fact none of the other county girls teams in action Friday – Houston County and Perry – advanced.) The Lady Eagles lost to Stephenson 37-48.

Both teams had their share of misses from the floor, but no area was more glaring for the Lady Eagles than the free-throw line.

Northside got behind 5-2 to start. It then trailed 14-11 after one. In the second – the aforementioned reference to the charity stripe – it went to the line five times and out of 10 potential points only made four. Stephenson led by seven, 31-24, as a result. Northside made it to 50 percent in the second half, six-of-12, but really needed even that to be much better. It was outscored 12-5 in the third and trailed 43-29.

Stephenson, as the fourth began, did its best to slow the game down and run out the clock. It did a decent job of it. Northside did outscore it 8-5 during the period but was unable to get much going by way of momentum.

Kaliyah Little, who capped off her career with the Lady Eagles at well over 1,000 points, finished the night with 14 – 13 of those in the first half. McKenzie Arline, a frequent visitor to the free-throw line, had 11.

Quidashasia Dunnom had three, those coming on a trey with just over three minutes left to play. 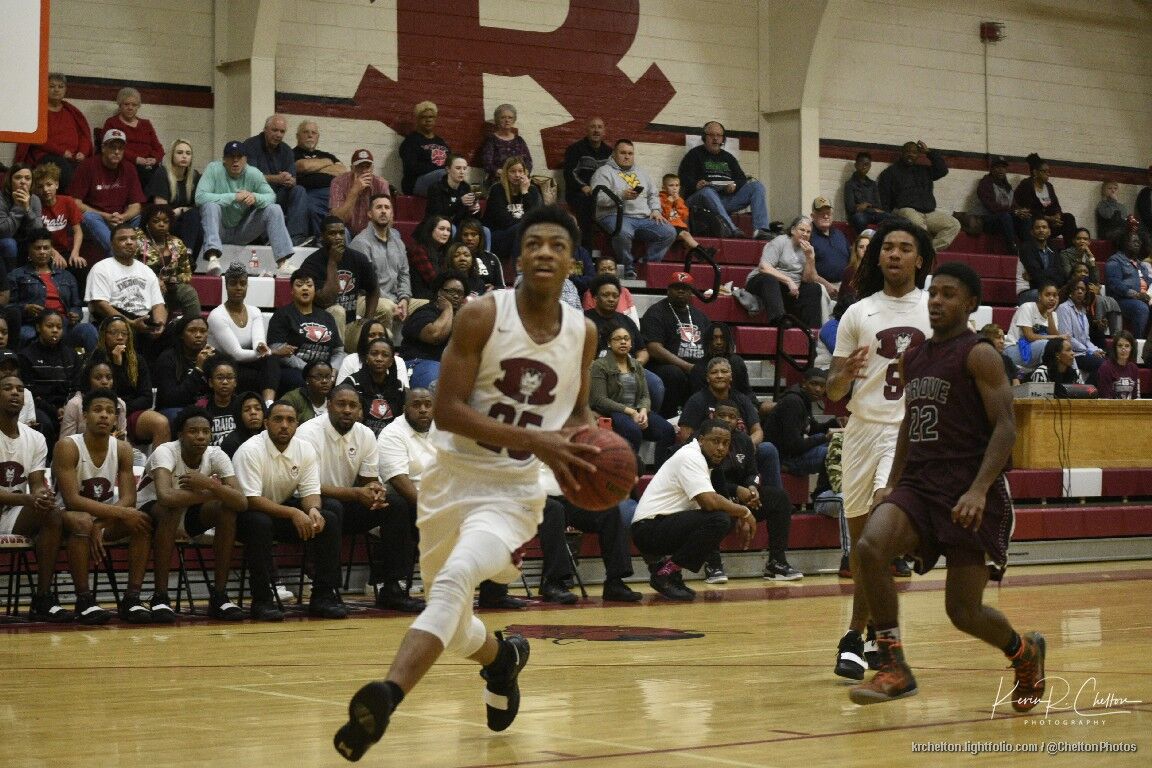 As already mentioned Houston County and Perry also fell and were eliminated. The Lady Bears, the No. 4 seed, lost to Lovejoy, the No. 1 out of Region 4, 62-15.

It did somewhat better in the third quarter, only being outscored 11-8, and was outscored 11-4 in the fourth.

The Lady Bears finished their year 6-19. The Lady Wildcats on the other hand improved to 26-3. 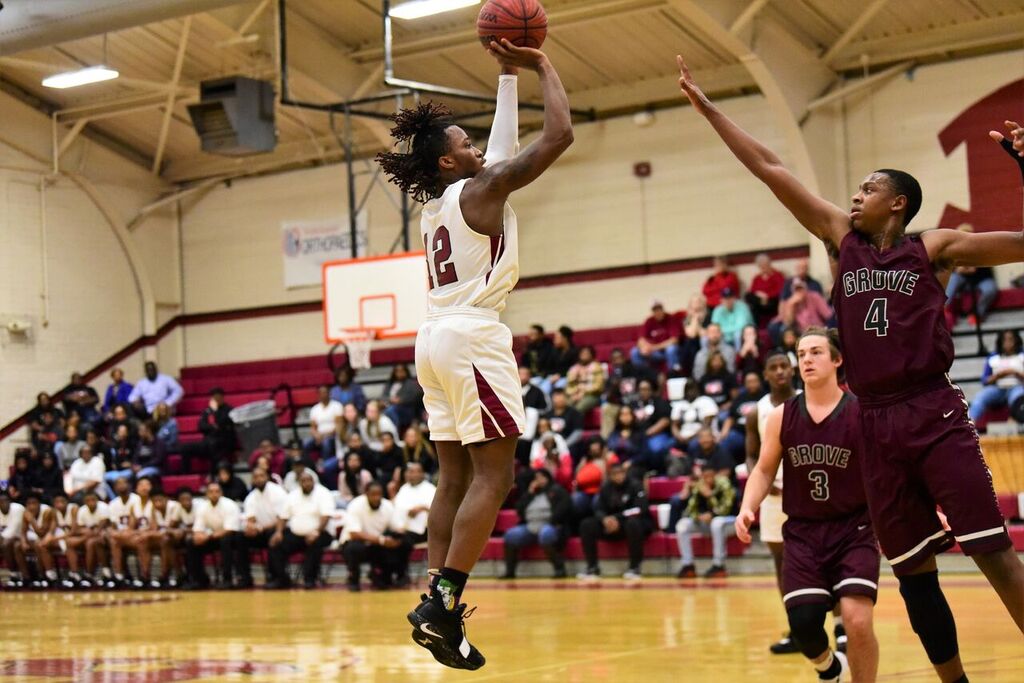