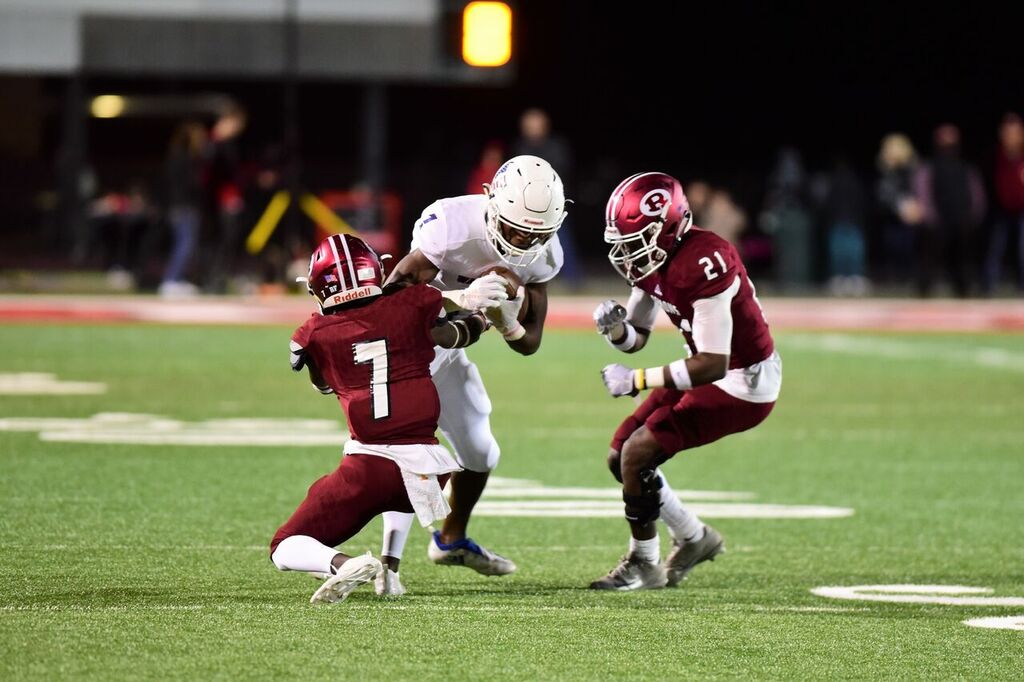 Warner Robins made it back-to-back region championships Friday in McConnell-Talbert Stadium. The Demons did it with a 28-0 win over Veterans.

Needless to say it was a lot closer than the score indicated.

Both also punted to start the second quarter. Warner Robins was intercepted on its second possession after that, but then held Veterans to a three-and-out and a punt. 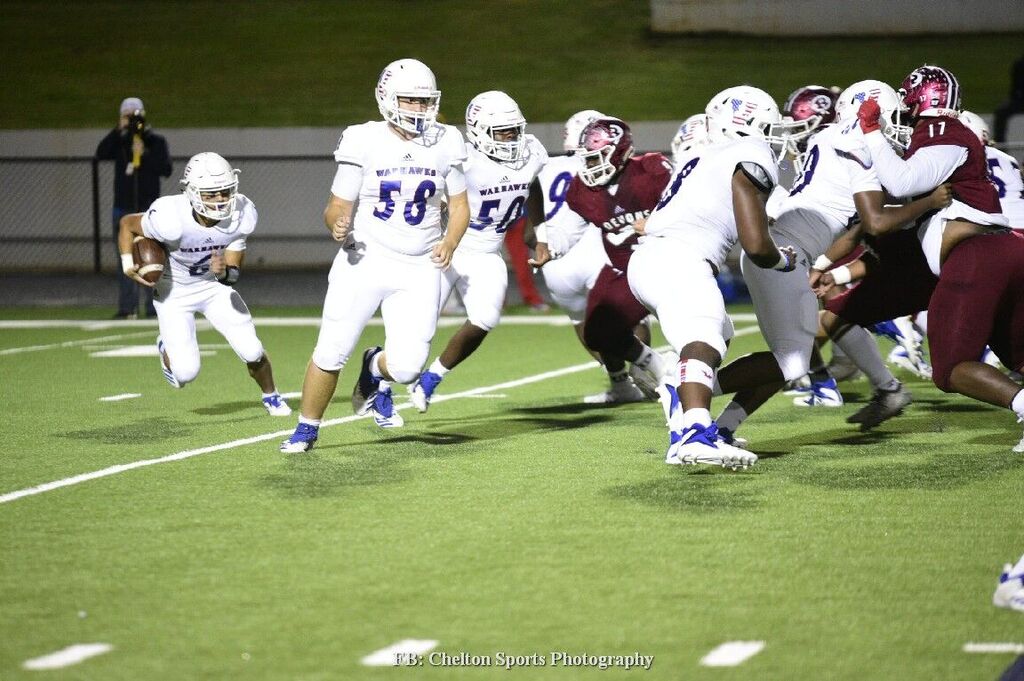 The Demons moved it on their first possession of the second half – picked up two first downs – but were forced to punt again.

Veterans was intercepted on its turn. That, the ensuing drive starting on the Warhawks’ 26, turned into another Warner Robins touchdown. That was via a five-yard pass from Fromm to Marcayll Jones.

Following another Veterans punt, the Demons, now starting to move the ball like their fans were used to seeing them move the ball, put together a long 92-yard drive. It went 11 plays, took the game into the fourth, and was finished off on Jalen Rutherford’s 13-yard run. Howard made it 21-0 with just under 11 minutes left to play.

The Warhawks again punted. Warner Robins again scored. It was on a 50-yard drive and another pass from Fromm to Jones – seven yards. By then there was just over a minute left to play.

Your Pie Defensive Player of the Game: Ke’Shawn Duvall 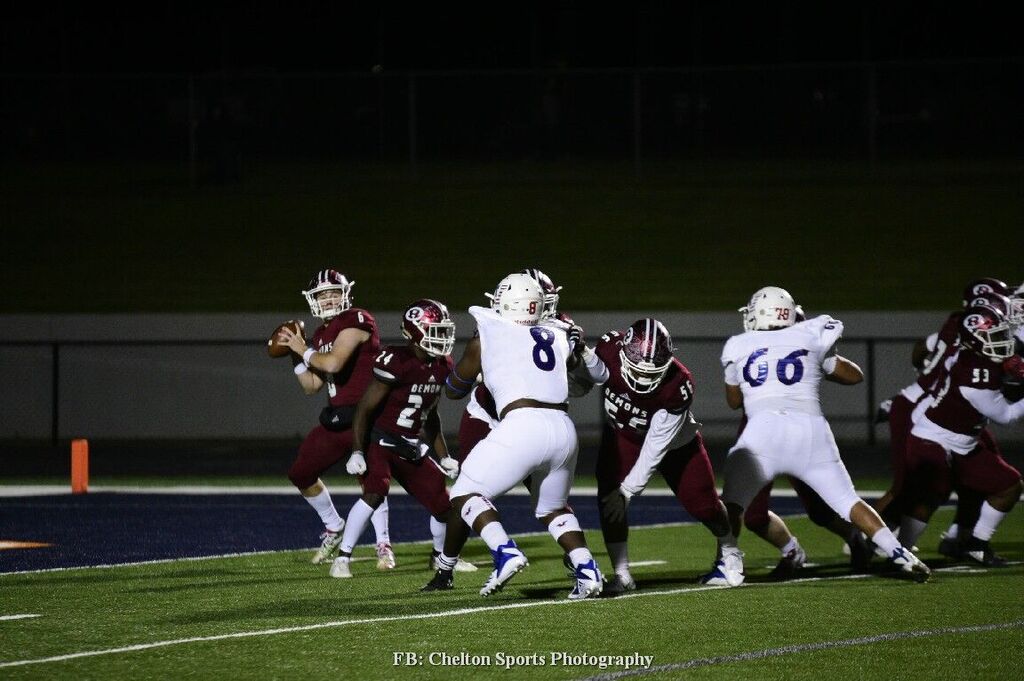 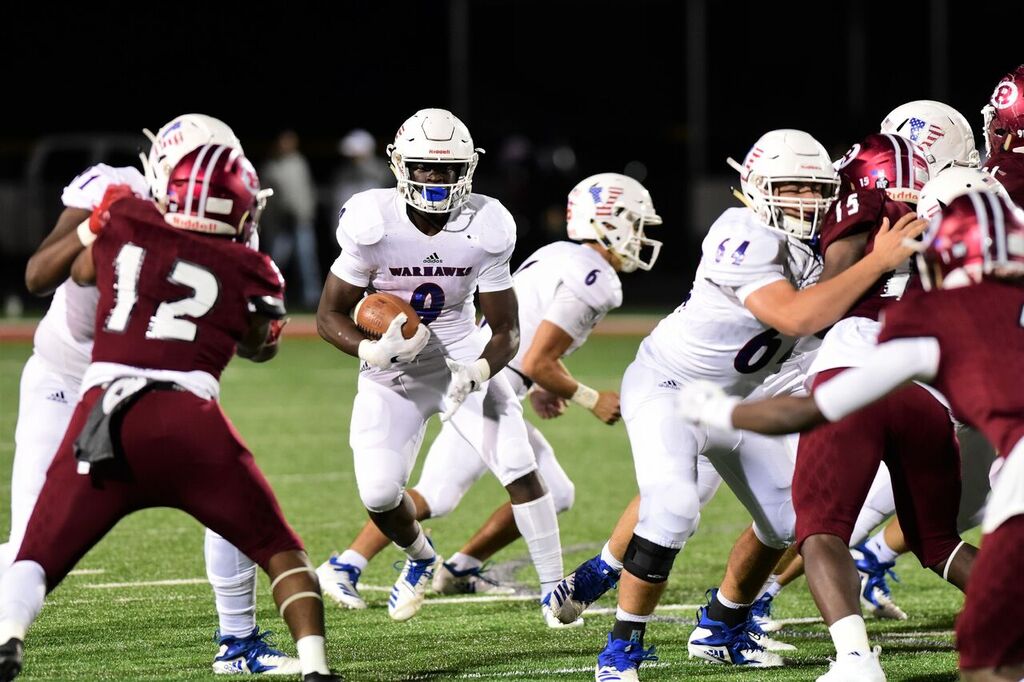 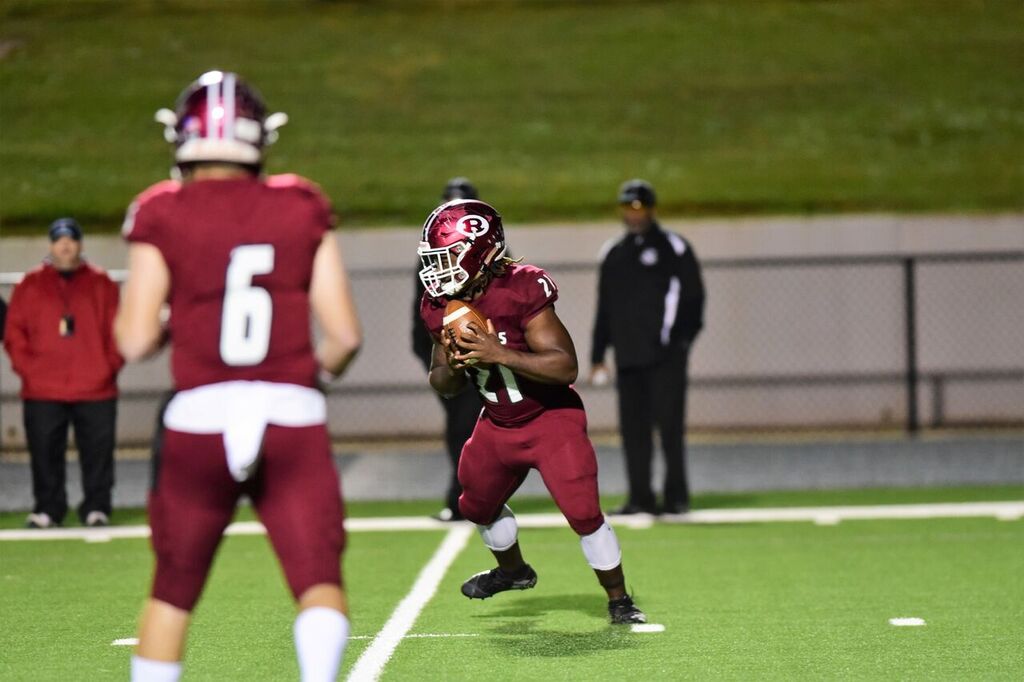 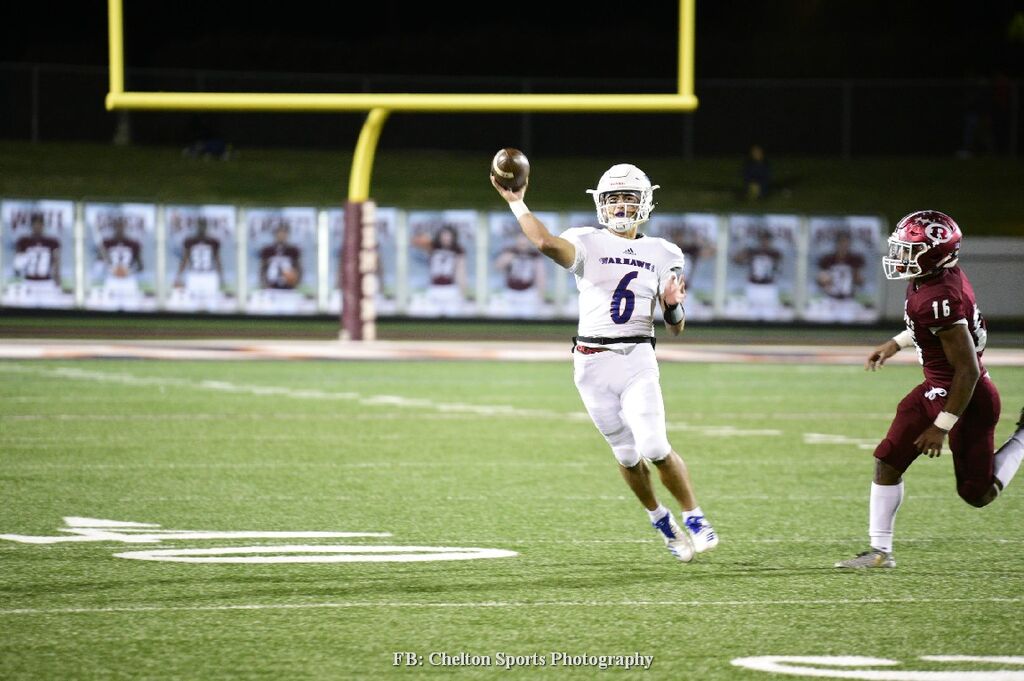