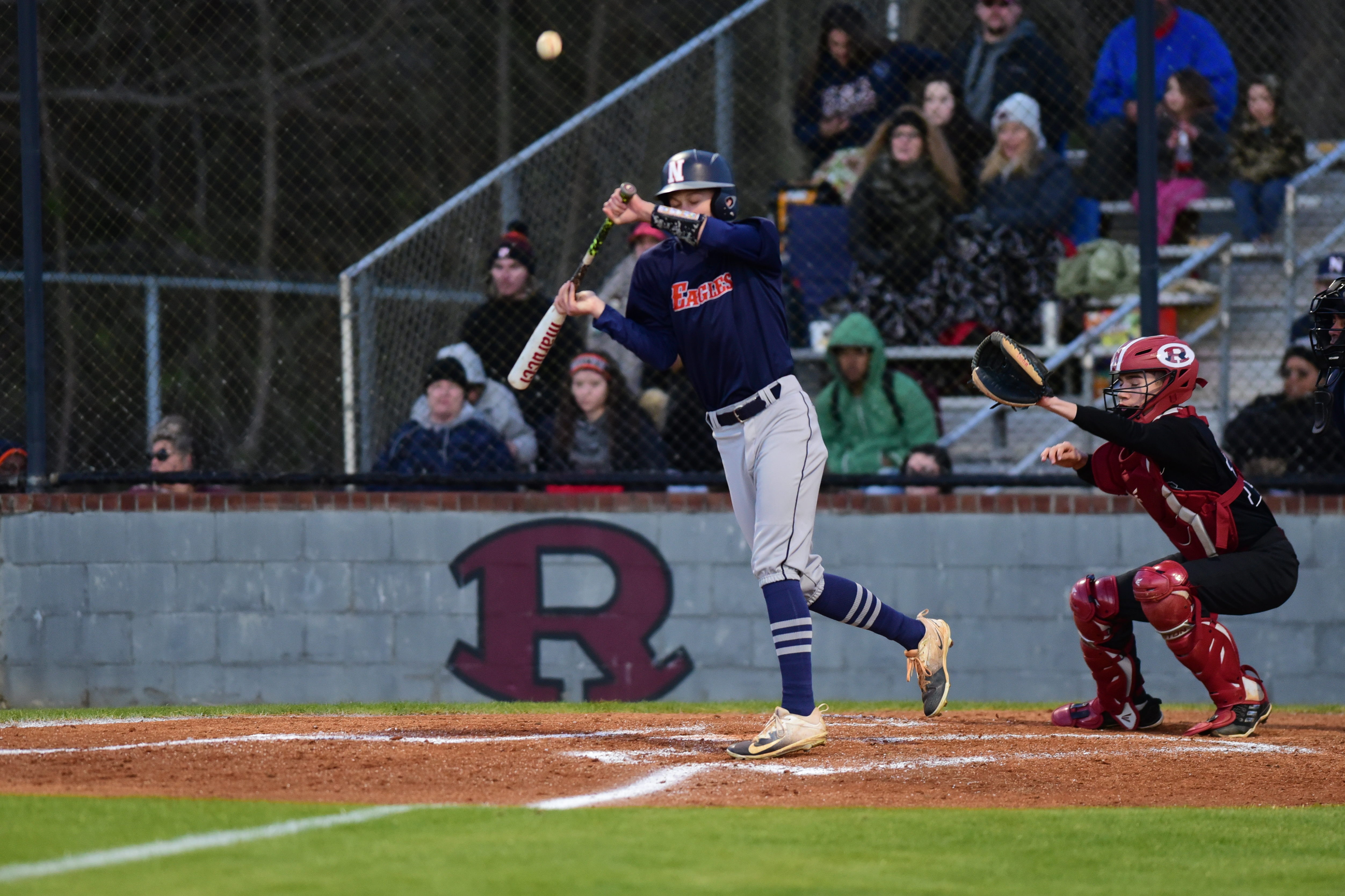 The land of opportunity. America? Yes, but also the Warner Robins baseball diamond as it and Northside squared off Wednesday.

The Demons left 16 runners on base. The Eagles stranded 10. Some of that came via walks – Northside, between five pitchers, walked seven and Warner Robins, with two seeing duty, walked six. Eight were also hit by a pitch – Ethan Elliott for the Demons twice. There were also five errors on the Eagles side and three for the host along with nine hits for each.

Needless to say, there was no shortage of runners on the basepaths.

In the end, Northside won it 8-6, with a pair of runs in the sixth proving to be the clincher.

Warner Robins started the scoring with one in the bottom of the first – Andrew McGee (0-2 with two walks) being hit by a pitch and back-to-back singles by Reece Page (3-4 with a run scored) and Victor Nino (1-3 with a walk and RBI).

Northside answered with two in the top of the second. Cameron Staten (1-3 with a walk and run scored) led off with a single. Mitchell Upshaw (0-3) reached on an error but Dylan Willingham, who came in as a courtesy runner for Staten, was caught on the basepaths. Seth Watson (1-2 with two RBIs and a run scored) was then hit by a pitch. Tyler Smith (2-4 with a run scored) singled to load the bases. Deonte’ Lowe, who came in to run for Upshaw, scored on a passed ball, L Walker walked and Javier Rodriguez hit into a fielder’s choice to get Watson home.

Elliott’s two-out RBI single brought home Jeremiah Havens (2-4 with a walk, run driven and run scored) to tie it at two in the bottom half of the inning. 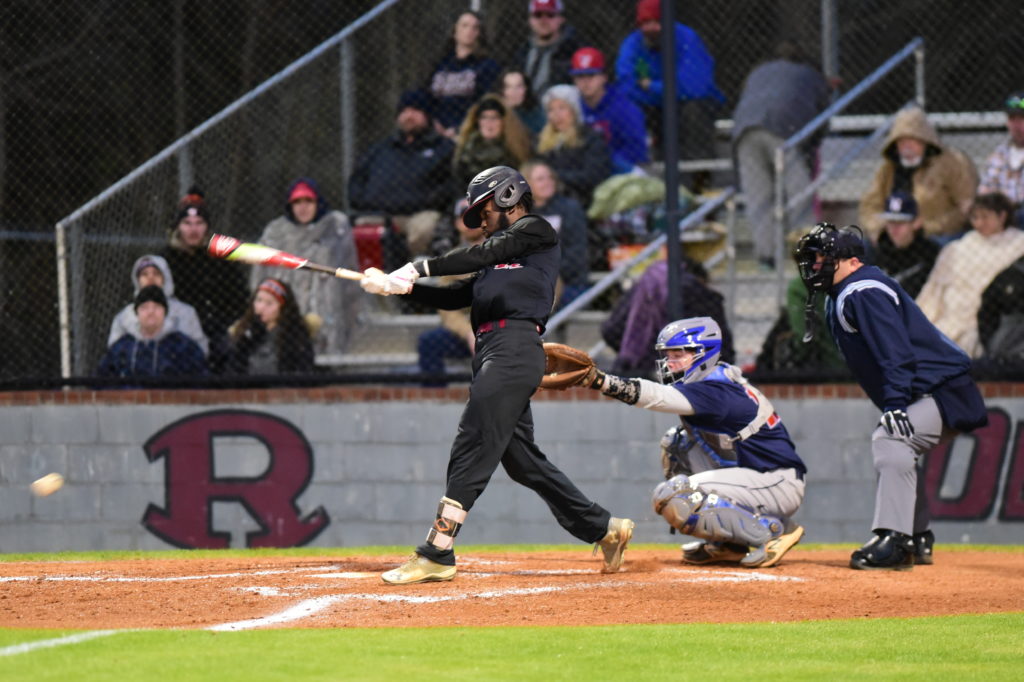 Both went scoreless in the third before Northside put three on the board in the top of the third, which was answered by four for Warner Robins in the bottom half of the inning.

A walk and two singles helped the Eagles get the bases loaded in their half of the inning, whereas two being hit by a pitch brought in two. A fielder’s choice brought home run number three.

The Demons on the other hand began their half with a pair of walks. Reece Page (3-4 with a run scored) had an RBI single to bring in one. Robert Smith (2-4 with a walk, two RBIs and run scored), with two outs in the books by then, singled in another and following an error, Jeremiah Havens (2-4 with a walk, RBI, run scored) also singled home one.

That gave Warner Robins a 6-5 lead.

It then got the go-ahead an insurance runs the inning following. Wilson started the inning with a single. He was erased by a fielder’s choice to put Hunter Price on. Doug Sapp replaced him as a courtesy runner. Staten then walked and following a groundout, Watson singled home Sapp and Staten.

The Demons did load the bases in the bottom half of the inning but couldn’t get a runner home. (Both left one on in the seventh.)

Northside improved to 6-2 with the win while Warner Robins fell to 2-6.