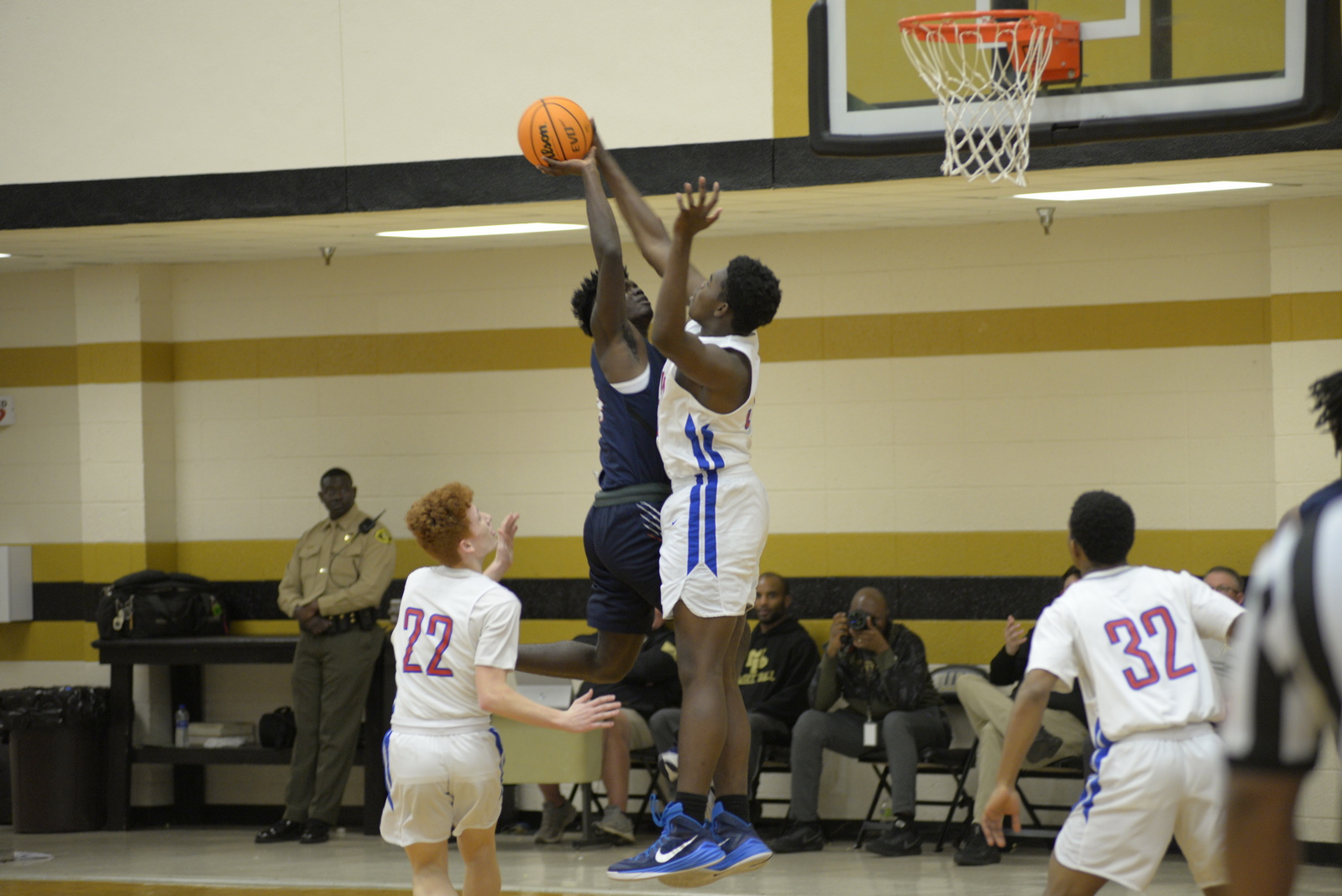 Veterans lost more than just a championship game to Northside in Monday’s Mary Persons High School basketball tournament (although that was plenty painful in and of itself).

It lost its undefeated record – it is now 12-1. It also lost its significant bragging rights over one of its cross-town rivals, having won the first time they played (Dec. 20), 75-52. (Of course it wasn’t up there with losing a state championship to it.)

The Eagles won the finale Monday, 47-44. The game really came down to only two points allowed by Northside in the fourth quarter and Tre Grane. The six-foot junior hit three critical free throws in the final seconds to seal the victory. He also had six of the Eagles’ eight during that quarter and six of their eight in the first quarter. He finished with 15. Senior Jamarcus Thompson also had 15. The bulk of his contributions came in the second and third quarters. He scored nine in the first. That helped Northside get the score down to 28-21 at the half. He had six in the third quarter and that along with four treys – Jacari Saffold (1), Brandon Baker (2), Arius Porter (1) – helped the Eagles get to within three, 42-39, to start the deciding fourth. 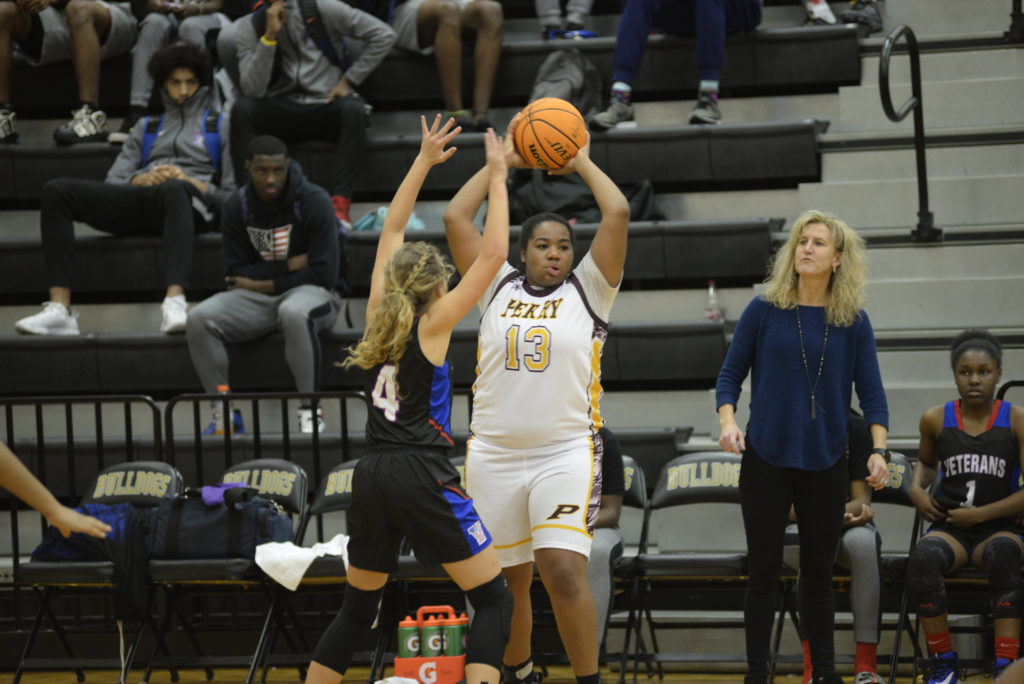 Rodney James helped pace the Warhawks’ effort with 10, which included a pair of 3-pointers.

Veterans earned its way into the finals with a 63-46 win over Monticello Friday, and 80-50 win over Mary Persons Saturday.

Making it an all-Houston County final, the Lady Warhawks won the earlier game over Perry, 43-21.

Zykeria Jenkins had 12 to help lead the effort. Stacie Jones had nine. Peaches Hill led the Lady Panthers. She finished with 12, including all six of Perry’s fourth-quarter points and four of its six in the first.

Veterans improved to 11-2 with the win while the Lady Panthers fell to 2-6. 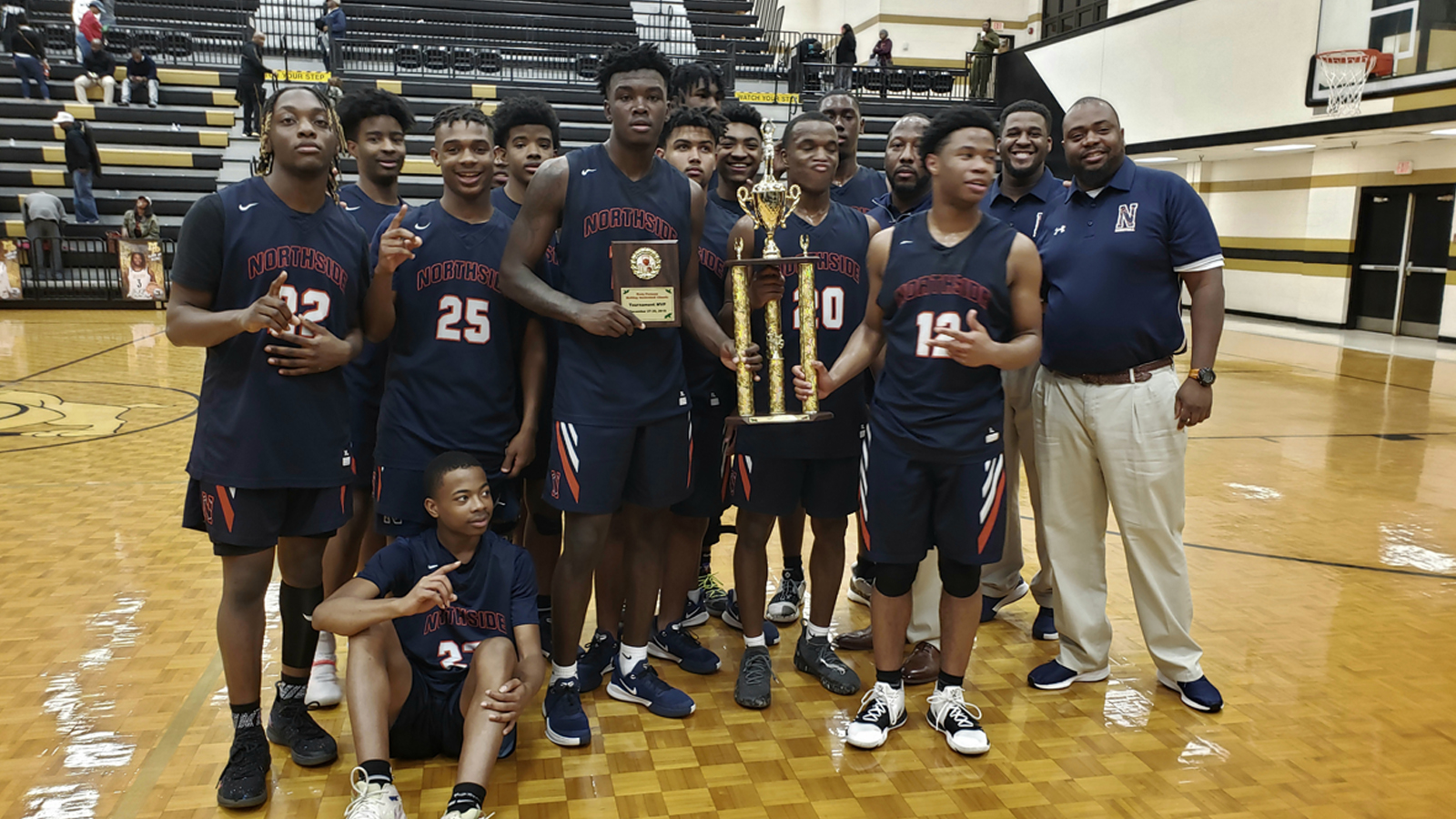 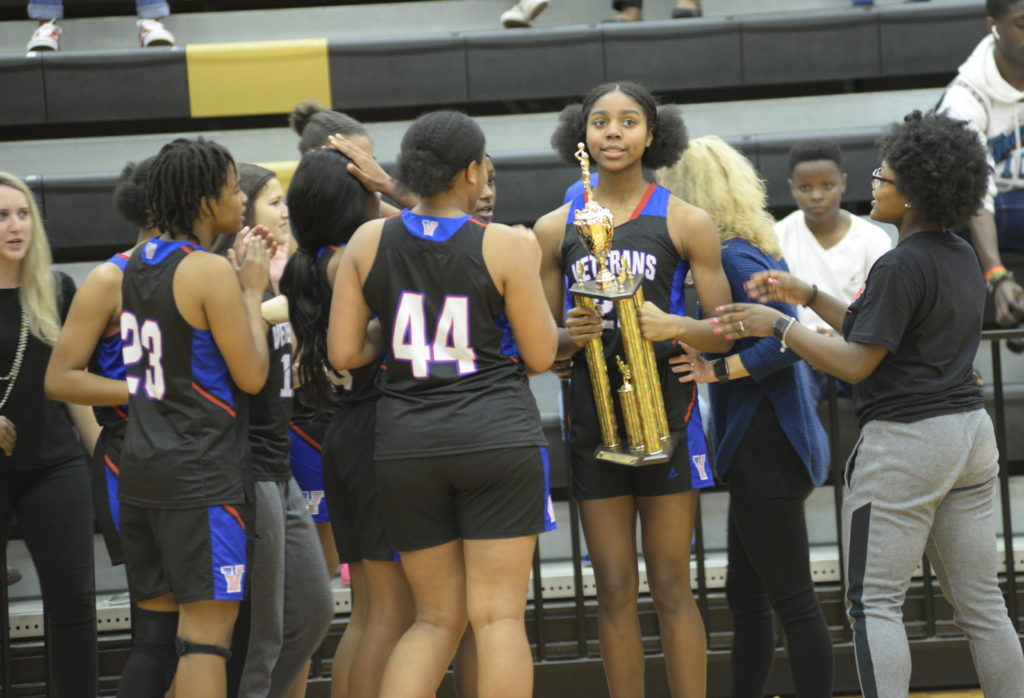 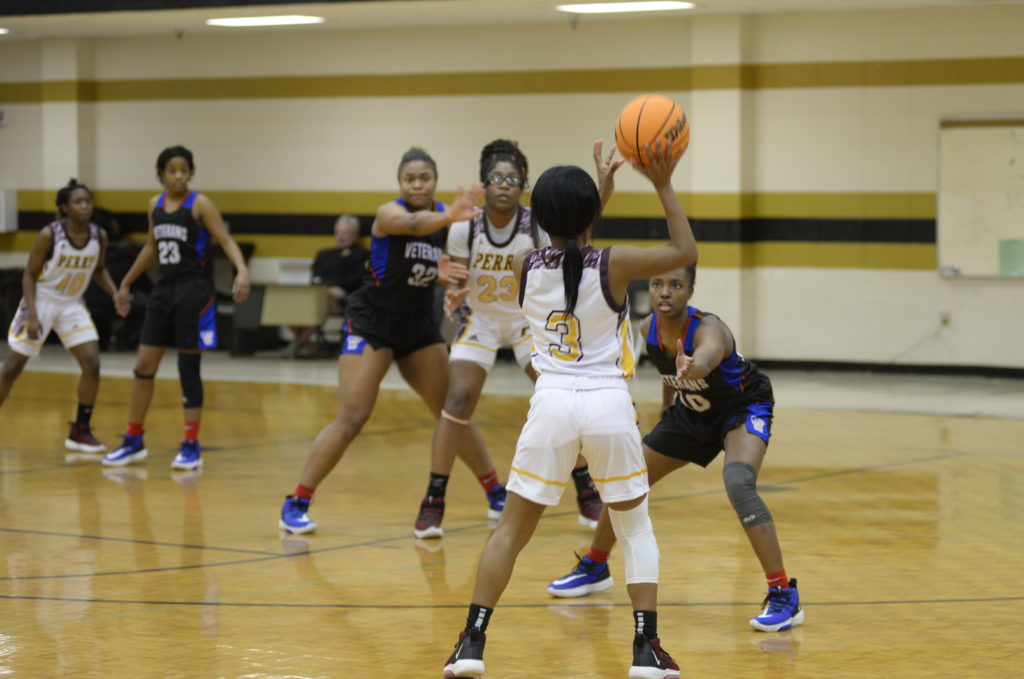 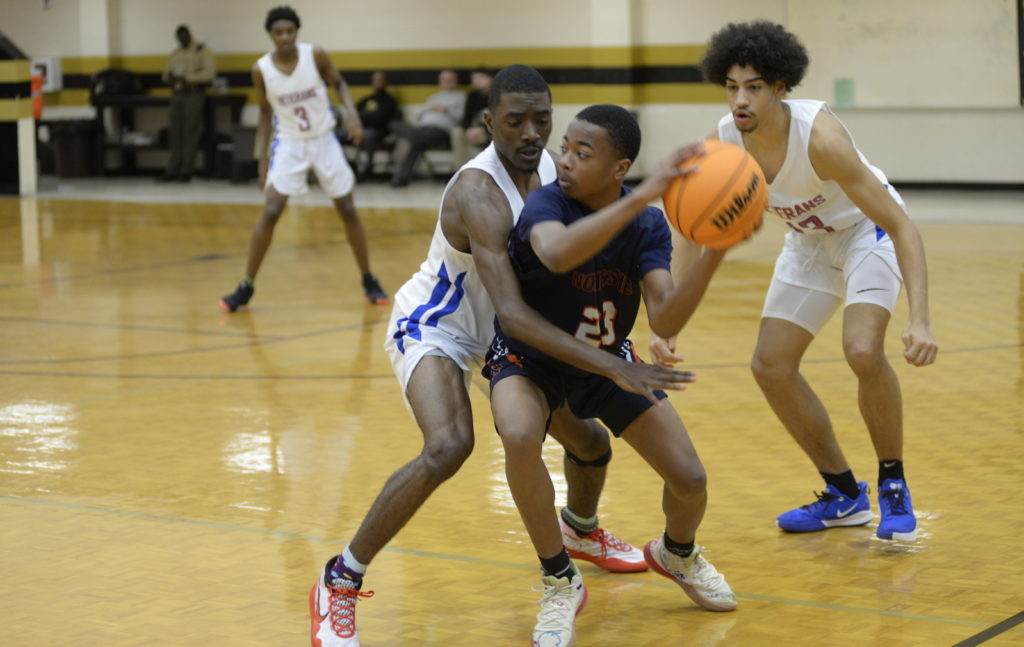