Falcons-Patriots replay!? You had one job … 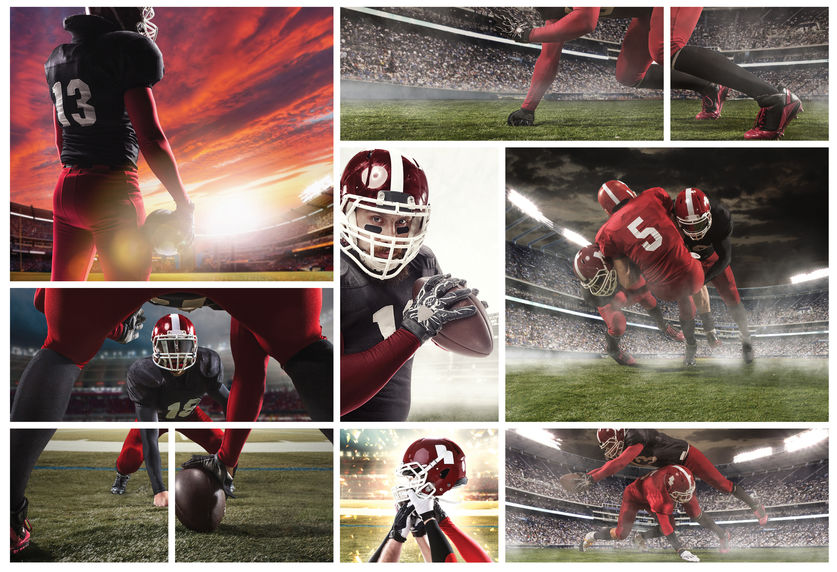 I was reminded of that once-popular (ever-popular?) meme: “You had one job.”

And then its accompanied by a myriad of pictures. A freshly-paved asphalt road with a shovel clearly imbedded in it.  A striping job down the center of another road, but instead of removing the dead armadillo, they just yellow brick roaded it across its body.

You get the picture.

“Hey Billy Bob (no offense to Billy Bob. No clue if it was him.) Here’s your one job. I need you to come up with a sporting event to replay for the fans of Houston County. Get back with me in a day or two.”

Sometime later the advertisement is airing on my TV. Your TV! From one of our bonafide “local” TV stations. (I’ll not mention as this is meant tongue-in-cheek, plus, I’ll wait to see if they want to wage war … for “sport”.) Here is a pretty close paraphrase of the promo (from my weak and frail memory): “Are you missing your sports? Well, we’ve got you covered. (Because we love you and we want to see you do the happy dance … No. I added that for fun.) On (such and such date) we’ll be showing a replay of Super Bowl LI.”

Falcons fans didn’t need anything more than that. (In case you do, it was that 25-point comeback, biggest-blown-lead-ever, loss to the Patriots.) Right now they’re headed to the toilet. They’re gonna’ ride that white porcelain until the room stops spinning and the nausea settles. At this very second they’re digging into the medicine cabinet looking for the Prozac.

You couldn’t have found anything better than that? Like those last two Alabama-Georgia games where “Little Nicky” Saban (C’mon. You know he’s related to the man downstairs.) says “I’ll just put ‘Jenny from the Block’ in and we’ll still beat you.”

How about that 1991 Game 7 World Series game where Lonnie Smith makes the ultimate base-running mistake and possibly/probably costs the Braves a ring?

Or maybe, just maybe this one. 1980. The Falcons are in a “rare” home playoff game. (Is that the right word, or should it be led by “The Falcons ‘miraculously’ are in …”)

I’m a two-striped GI stationed in Greece listening (through an onslaught of static) on a portable radio on Armed Forces Radio Network. Steve Bartkowski. Oh yes. Gotta love him. Well … because we didn’t have anybody else to love. He has the team (with 12, count ‘em wins in their corner that year) out front when Tom Landry, out of the blue … out … of … the … blue (no injury to whoever was in at the time) he puts in Danny White. Danny, who everybody thought at the time couldn’t lead LaGrange College (my youngest daughter’s alma mater – band nerd – and I had to watch every miserable game this year) past Northside Middle School, (You’re welcome, Jets.) White.

So, why not one of those, or any of another dozen I, or any sports fan out there can come up with? (I don’t think anybody’s ever done a replay of Dale Earnhardt Sr.’s last race. What do you think?) (Feel free to comment on yours when this hits Facebook.)

Just not that one! I hate to make light of what is an obvious terrible, horrible, horrible situation (I am praying for you and this world), but not even coronavirus is that depressing.

For Marquis Westbrook, Demons – the dream takes a hit
Bears’ Ryan Crawford: It was like an ‘unexpected injury’