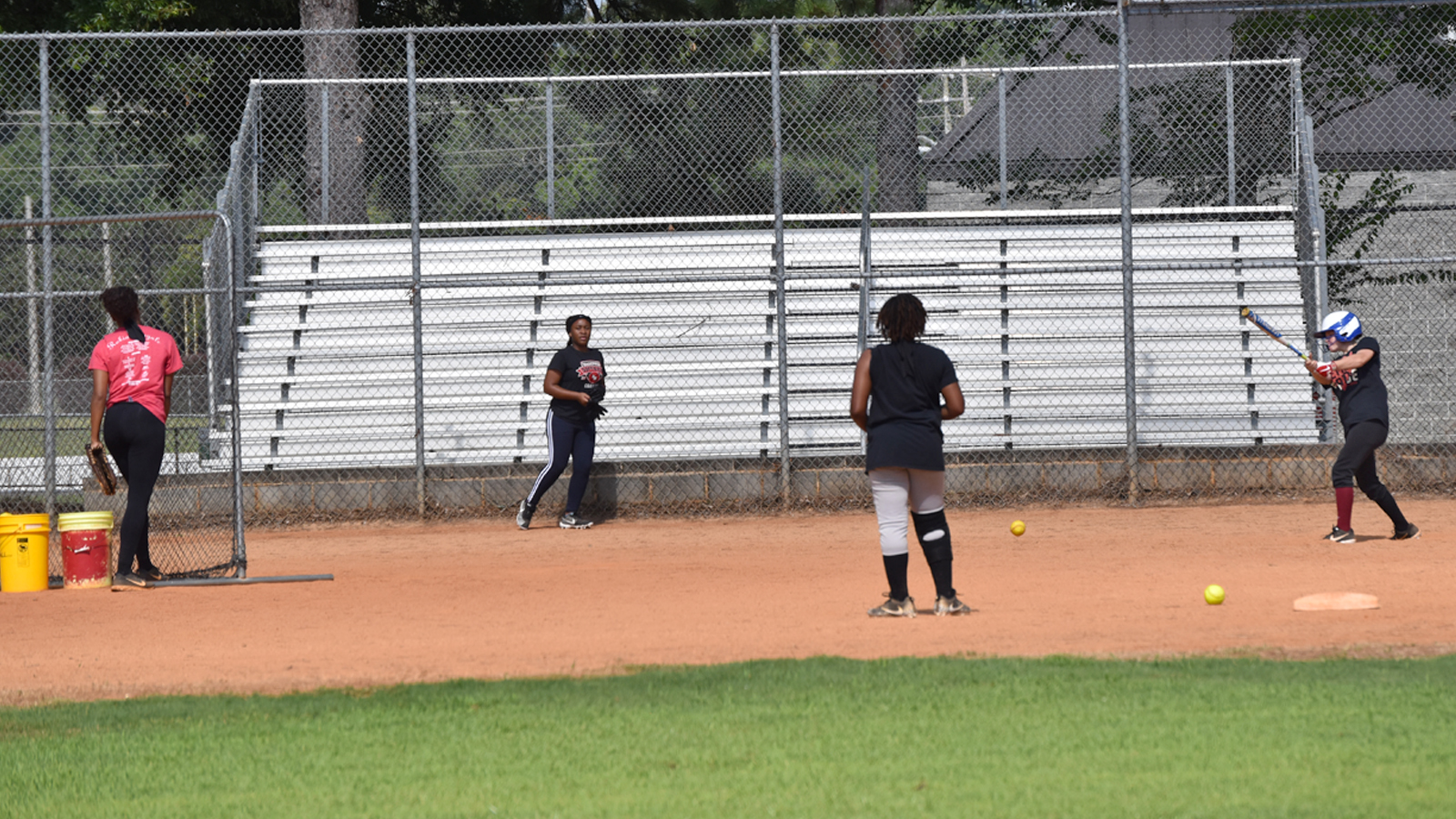 They lost the first game once the state tournament moved to the Columbus Softball Complex – the Elite Eight. Then they fought their way though the losers bracket, beat four teams – including the one that dropped them down there to start with – before falling in the championship final.

What a Cinderella story (almost).

Unfortunately, it wasn’t Warner Robins or Veterans’. It was fellow Region 1-AAAAA opponent Harris County’s. It did all the aforementioned while winning region and posting a 21-10 record.

The Lady Warhawks’ story was one of being eliminated in the Sweet 16: The first round the year prior to that, and that string continuing until you get to 2016 when they were in AAAA and made it to the Final Four. They finished 16-11 overall, 6-2 in the division – both of those loses to the aforementioned Lady Bulldogs.

The good news is that Harris County – although neither traditionally would be intimidated by the competition – is no longer in the same region as the two local squads. Neither is Thomas County Central (12-17) or Bainbridge (7-15).

Instead, it’s Coffee dropping down a class, Ware County and Wayne County. The Lady Trojans finished 17-17. The Lady Gators posted a 19-13 record and the Lady Yellow Jackets were 12-14.

On paper that appears to be a bit stronger competition – Veterans will also have Mark Tallant as new head coach – but as Harris County demonstrated, Cinderella – even an “almost” Cinderella – takes no prisoners.