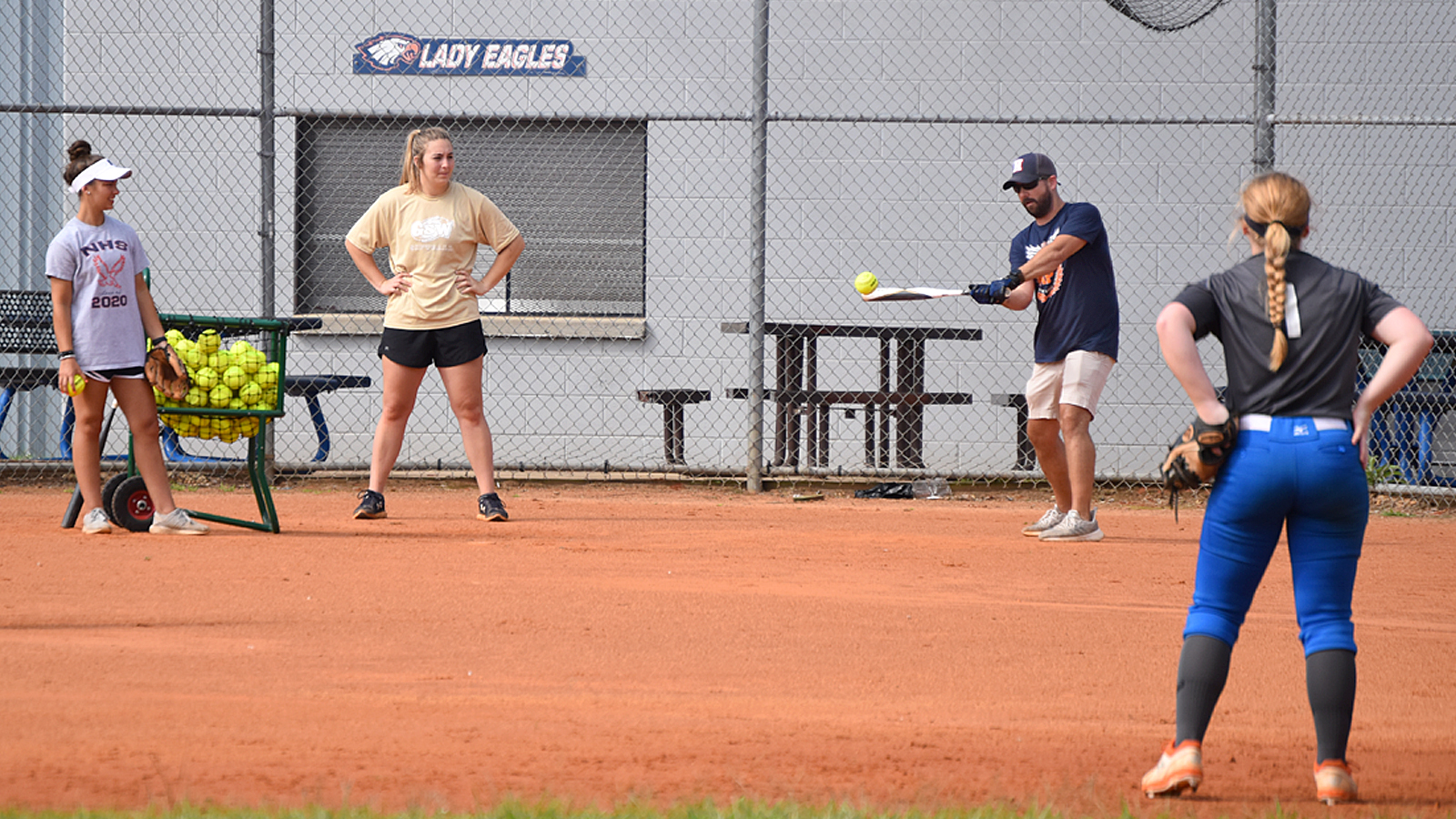 When you beat two of your 2019 Region 1-AAAAAA softball opponents by a combined score of 53-1 you’re probably not too disappointed that under GHSA region alignment you are still in the same region, and so are they.

The one inflicting all the damage in this case is Houston County. The two that felt the brunt of it were Northside and Valdosta. The Lady Eagles lost two games to their cross-town rival, 9-1, 12-0. The Lady Wildcats fell 17-0, 15-0.

On the other hand, it’s far, far, far from a done deal for Houston County, which finished 26-7 this past year and made it to the Elite Eight where it fell to Pope.

For starters, Lee County also returns. (In fact, Coffee dropping out was the only change as the division went from five to four teams.)

The Lady Bears know them all too well. After all, the Lady Trojans (29-8) were the ones who denied them a region championship with a 7-6 win in the “if” game of the region tournament this past year.

Lee County also won the region in 2018, sweeping Houston County during the regular season and taking two-of-three in the region tournament, and it also took it in 2017.

At any rate, both have plenty of serious competition – with schedules still a bit sketchy at this point – to get them prepared to meet.

If things go as planned, Houston County will begin its season Aug. 7 against Marion County in a Round Robins series at Columbus State.