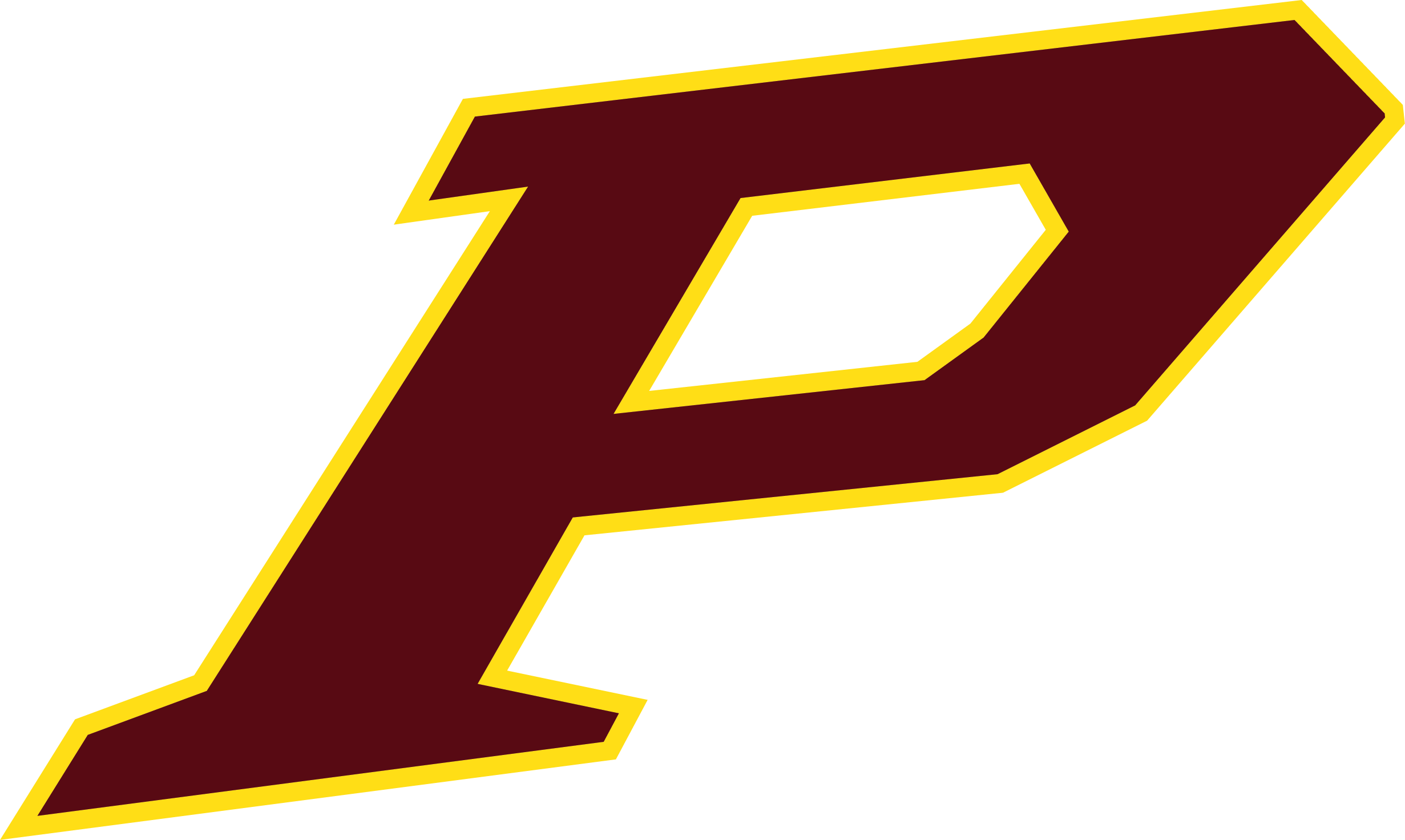 Perry High School had five – four for football and one for cross country – sign Letters of Intent on National Signing Day Wednesday.

“Perry is very proud of all these young people and all they’ve done for Perry High School,” said Athletics Director Kevin Smith, encouraging the students to always “feel welcome come back and visit.”

Allysa Mountin signed with Georgia State University. “Allysa had an amazing season,” said Head Coach Jessica McCrary. McCrary elaborated to say the Mountin’s junior year was cut short due to injury but in her senior year, “you never would have known it,” she said. Evidence came via – as examples, McCrary said – her finishing second at the Bulldog Classic, Midstate Classic and Jones County Release of the Hounds meets. She was also second in the 2-AAAA meet and finished 36th out of 200 runners at state.

She also holds a 3.9 GPA, is a member of the student council, honor society and plans on majoring in sports medicine. 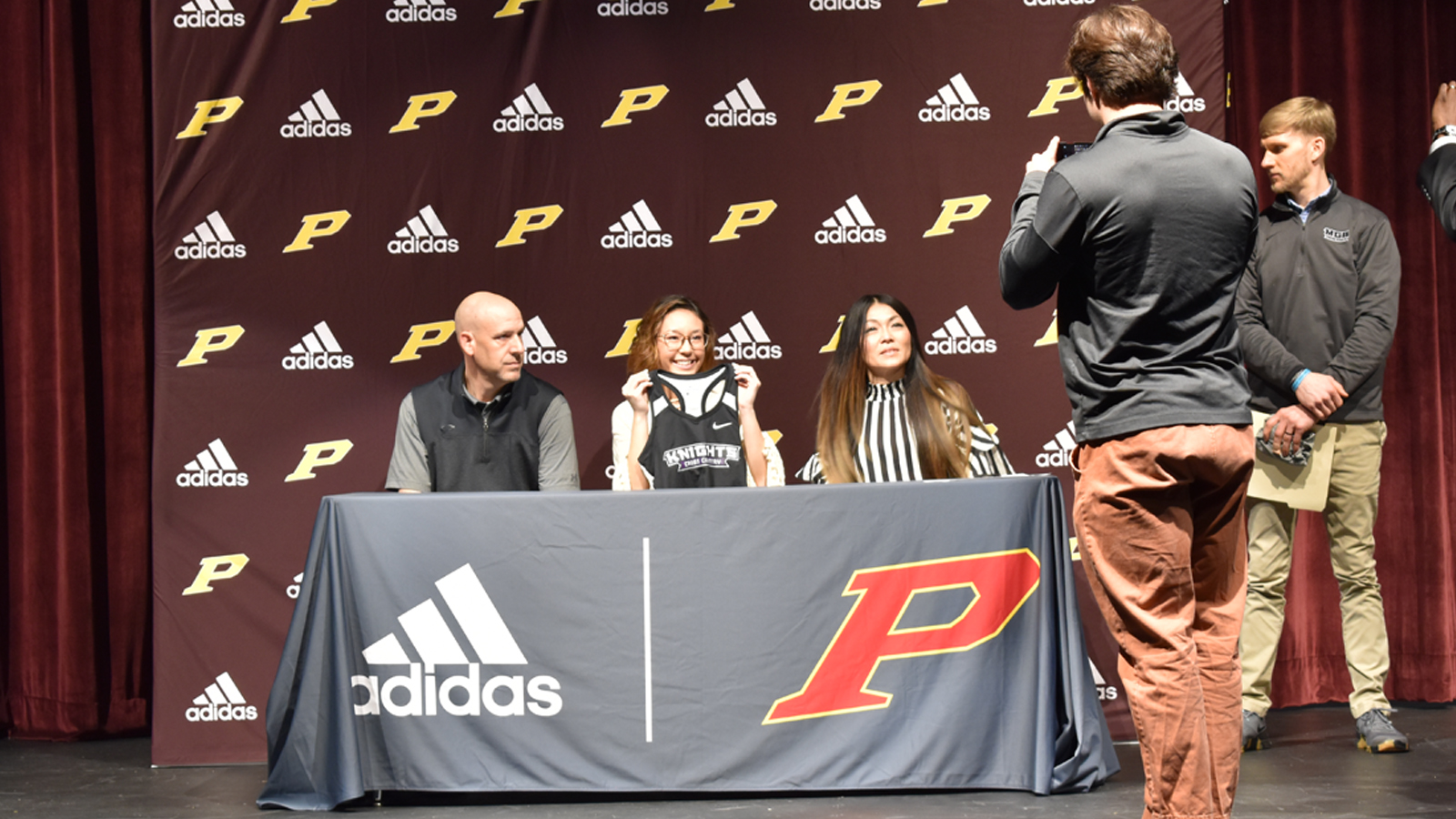 Langshaw played defensive back and on special teams for the Panthers. He also holds a 3.55 grade point average and is ranked 94th out of 310 in his class.

Johnson played defensive end and linebacker. He had 84 tackles – 38 solo and 46 assists. He also had five sacks, seven tackles for loss and one fumble recovery his senior year. He was named to the All-Region 2 second team and was selected to play in the annual East vs. West All-Star game in December 2018.

Fann played on both the defensive and offensive lines. He had 60 tackles – 30 solo and 32 assists. He also had two sacks and nine tackles for loss his senior year and was named to the 11th Annual South Georgia High School awards banquet this past December 2018 as the best defensive player. He was also selected by the GACA to play in the North vs. South All-Star game in December 2018.

In addition to football, he threw the shotput and discus and in his junior year qualified for the Class AAAA meet in the first.

Ross played wide receiver, cornerback and kick returner. As a senior, he had 57 receptions for 983 yards and six touchdowns. He rushed for three touchdowns and had 16 returns for 441 yards and two touchdowns. All told he had 1,424 all-purpose yards and 11 touchdowns.

He also holds the most yards receiving for a single season – 983 – and the most receiving yards in one game – 212.

He was also voted the Class AAAA Region 2 Athlete of the Year his junior and senior years and was also selected to play in the annual North vs. South All-Star game in 2017. 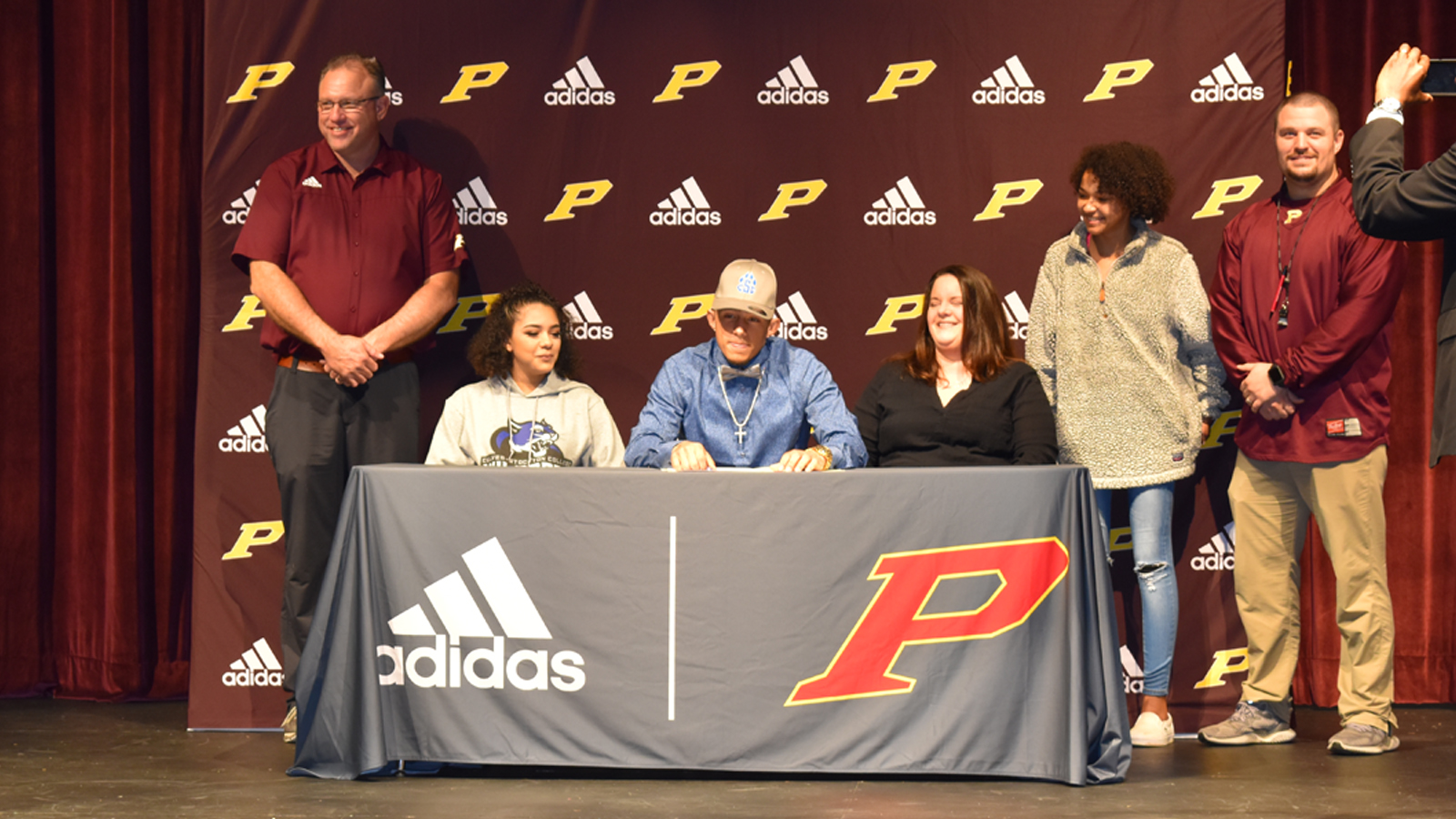 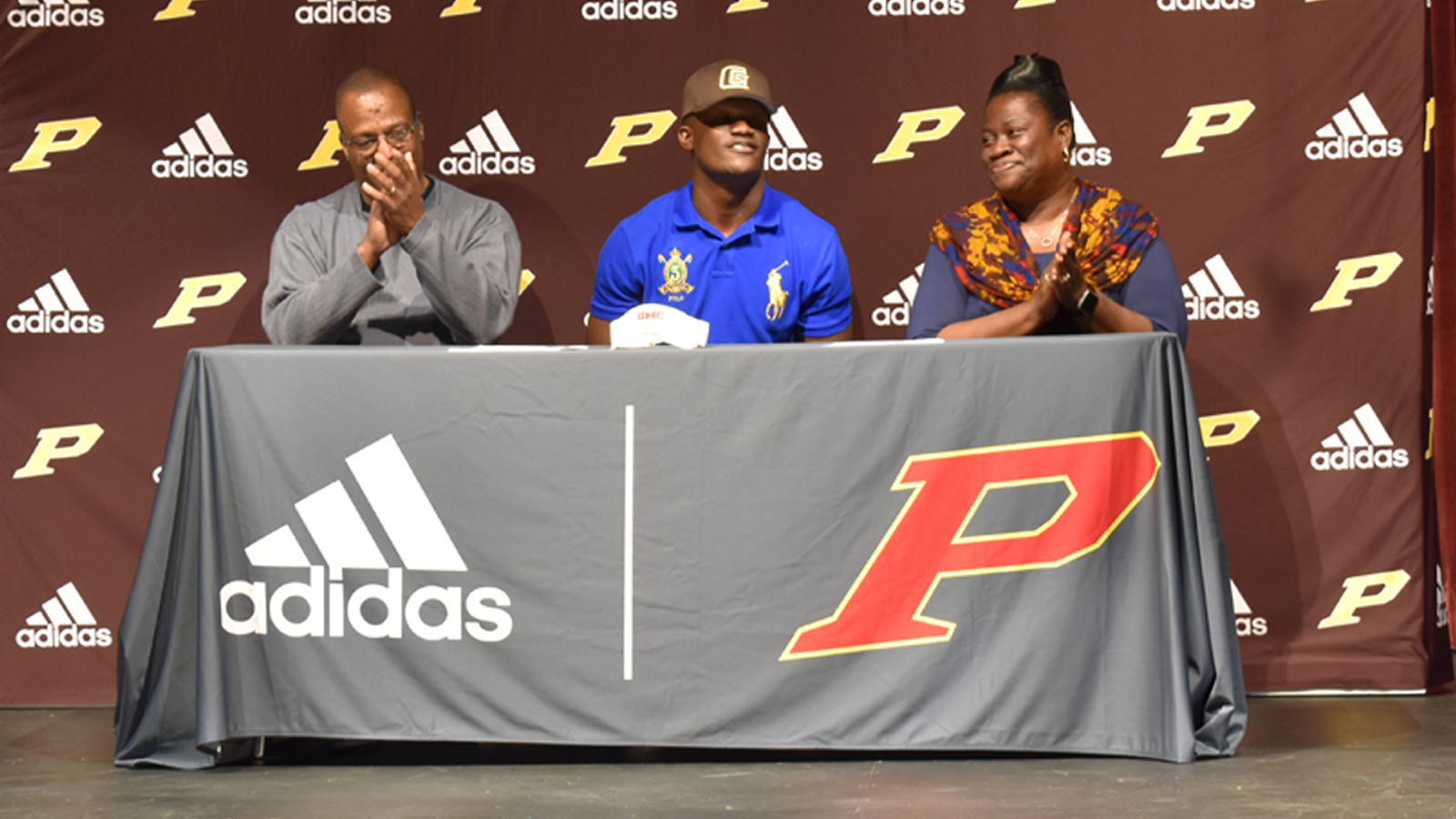 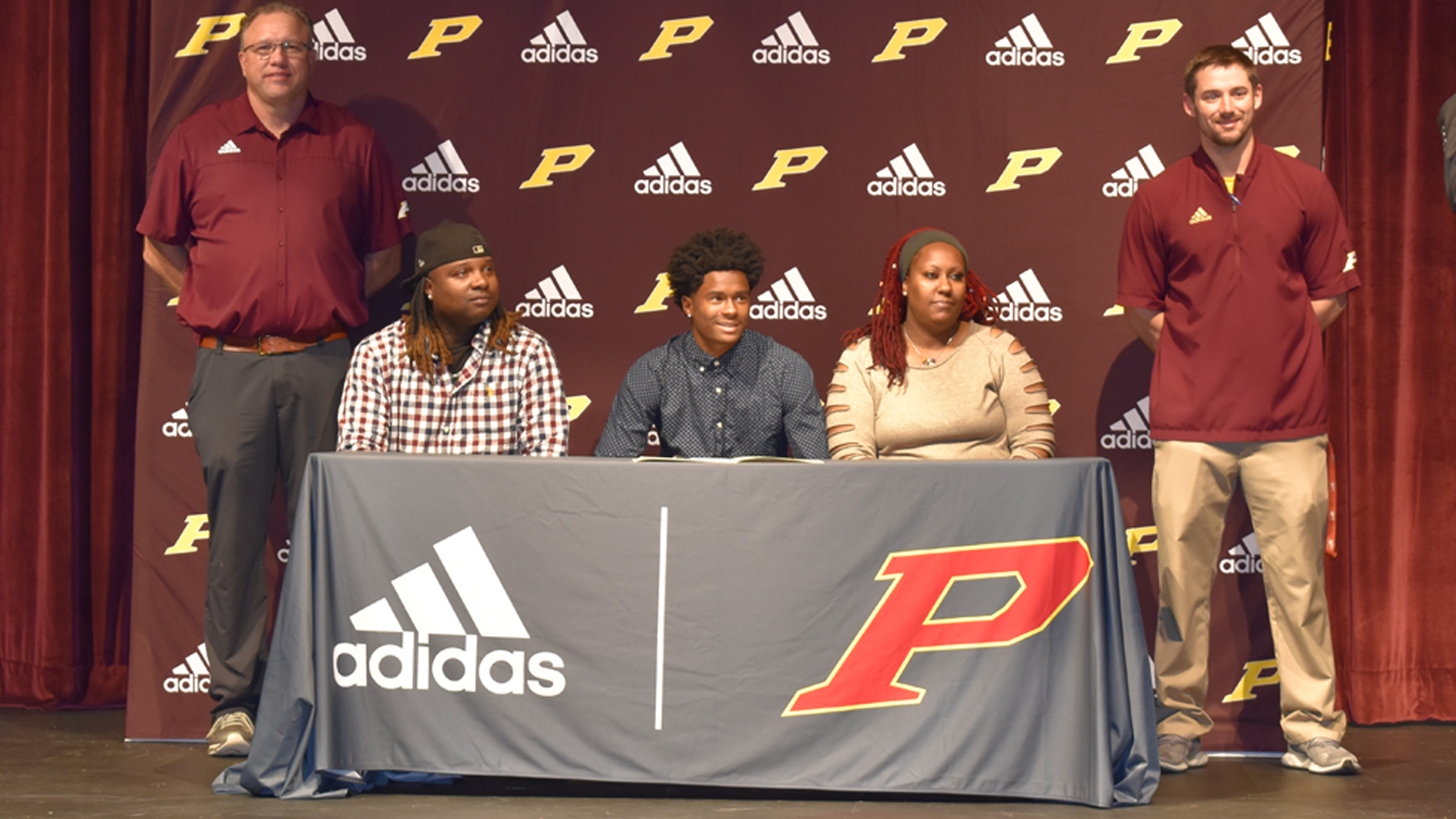 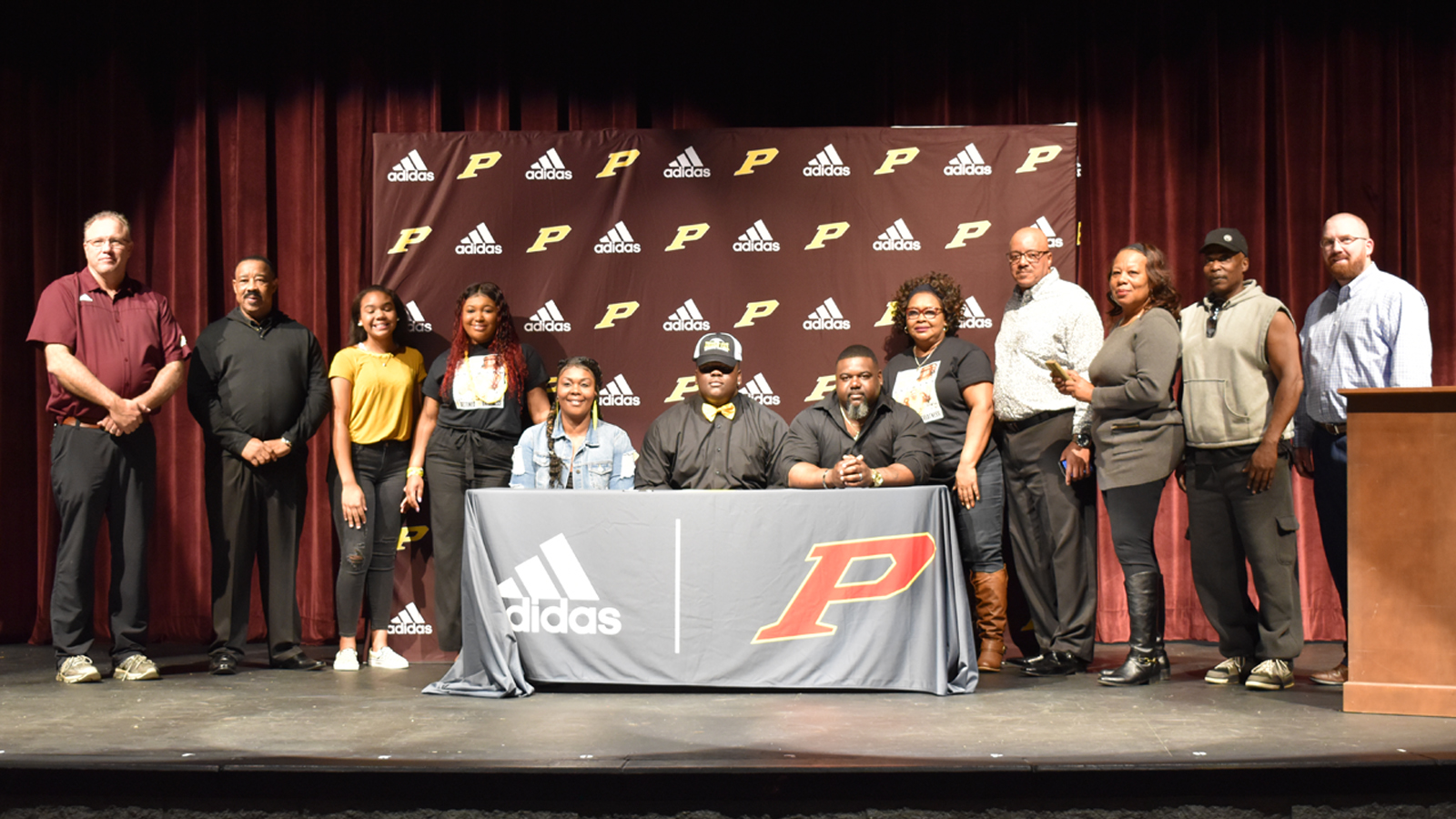