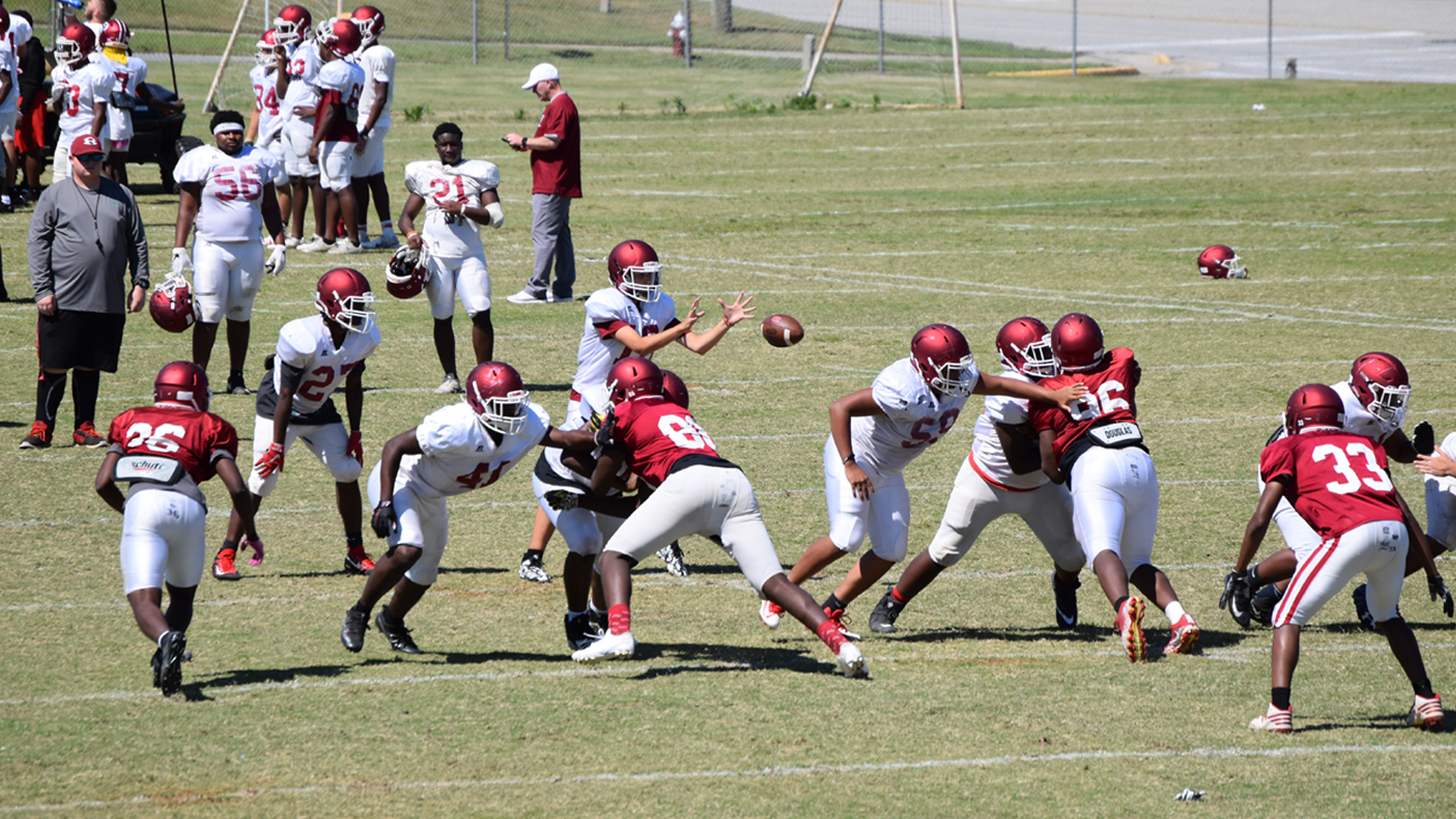 People seemingly always complain it’s too hot when football starts in the fall. Now they might vent it’s not hot enough.

That’s because the Georgia High School Association’s board of trustees voted Monday to push the start of football – the “competition” itself; conditioning is still approved to start July 27 – back two weeks.

Initially, according to the minutes of the organization’s meeting in Thomaston, a motion was made – following arguments pro-con – to keep the start as it was already on the calendar. That failed 8-4. After more discussion the motion was made to move the start back. It was approved unanimously.

The first week of games will now start Sept. 4. The schedule will still consist of 10 games and five rounds of playoffs.

Other fall sports according to minutes, will continue as planned. That means a date of first practice for cheerleading, softball, volleyball and cross country of Aug. 1.