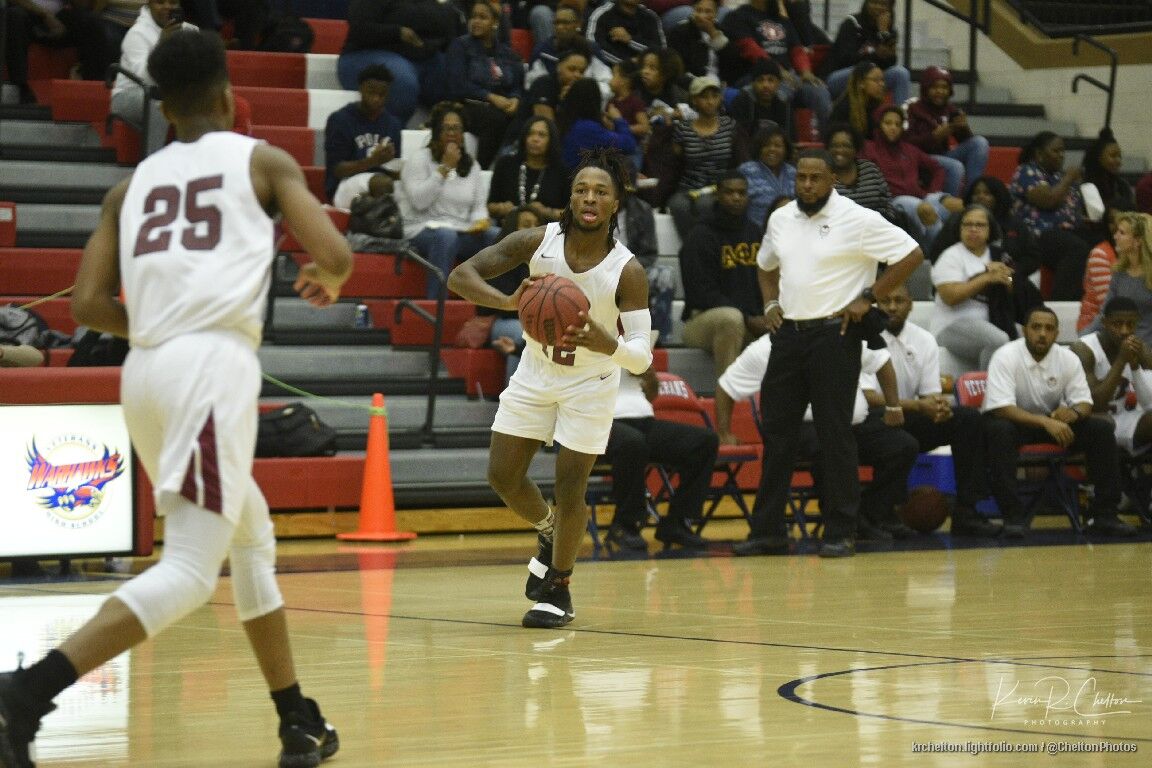 If you just had to pick a turning point in Veterans’ Region 1-AAAAA championship game against Harris County Saturday at Veterans, you might have chosen the moment Stacie Jones got hit in the nose. After all, the Lady Warhawks were only behind by a point at that time, 12-11 just seconds into the second quarter. Plus Jones had provided five of those points and she had help Veterans gain momentum with her presence on the court – rebounds, etc.

So when she went out – bruised and bloodied, that might have been it. “It” being their quick slide into oblivion by the way.

Then again, Jones came back in to start the third quarter and Veterans still wasn’t the same. So that might not have been it, or that might have contributed to it, but it wasn’t the biggest factor.

What very well could have been was rebounding. Very rarely did the Lady Warhawks get a second shot on offense as a result – an understatement – and very rarely did they get a rebound on defense. That proved significant. Even the fact the Lady Tigers finished 19-of-36 at the free-throw line didn’t factor in as a result.

At any rate, whatever it was, it turned into a lopsided 67-49 loss and only region “runner-up” honors as a result. (Not that that’s shabby mind you, it just isn’t what the girls were hoping for or expecting.)

The game started with Jones making a layup and then converting two free throws. Madison Perez’s 3-pointer made it 7-0.

Harris County regrouped and began to close the gap – pretty much around the 2:30 mark. By the end of the quarter it had cut it to 11-10.

The second started. Jones got hurt and things went south fast. Midway through the period Harris County had added 10 points to its score. Veterans hadn’t scored. In fact, they did until there was about two minutes, 30 seconds on the clock. By the time the quarter ended, the Lady Warhawks had scored eight. The Lady Tigers on the other hand had scored 22. Thus they led 32-19.

And they only scored eight total. Harris County on the other hand put up 22 to lead That lead continued to grow in the third, up to 23 points, 42-19, at one point. By fourth-quarter time, it was 50-34.

To the Lady Warhawks’ credit they did show some life late. In fact they were looking like they were going to make the most remarkable of comebacks. With 2:30 remaining – on a Jones put-back of all things – they had cut it to six, 55-49.

To Harris County’s credit, however, it wasn’t about to go down that way. It answered with 12-0 run to the buzzer.

The championship game that followed between Warner Robins and Veterans’ boys didn’t have quite the same flavor.

It was 51-33 after three and Warner Robins won its second-straight championship 67-59. 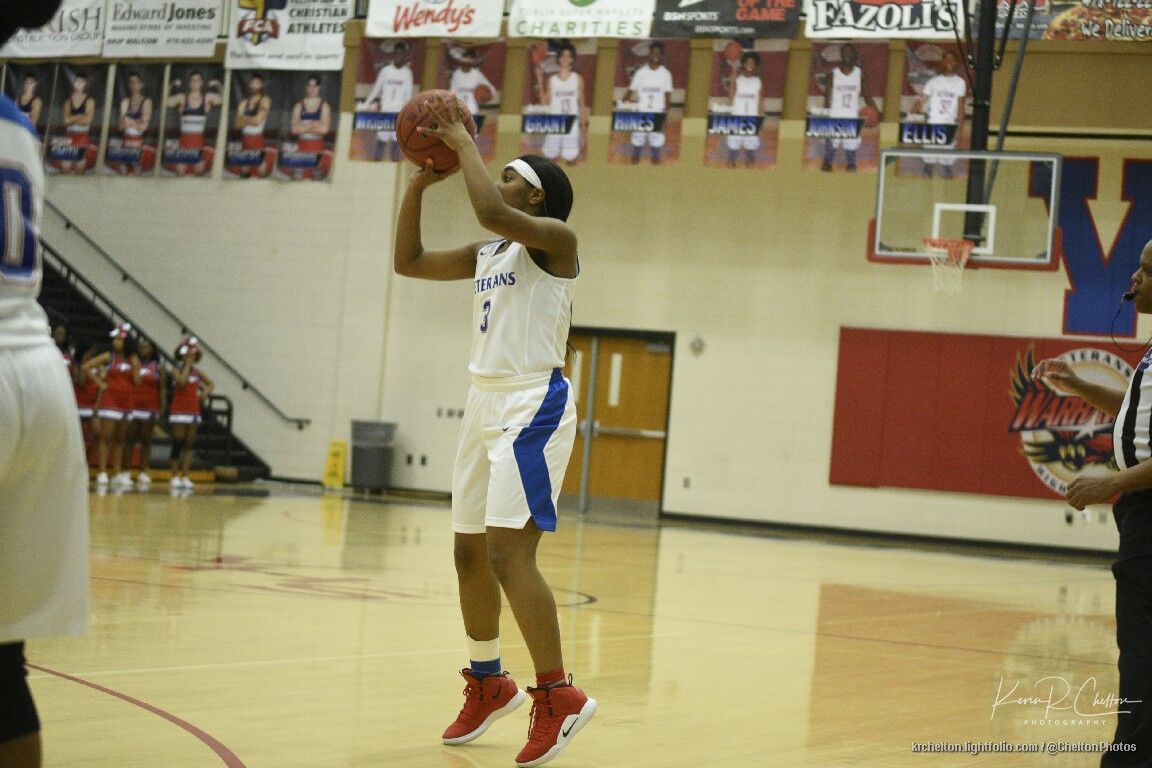 The games represented the end of region tournament play and the beginning of seeding for the GHSA basketball championship – Feb. 15 and 16.

Finally, the Lady Panthers, at No. 3, will travel to an opponent yet to be determined.