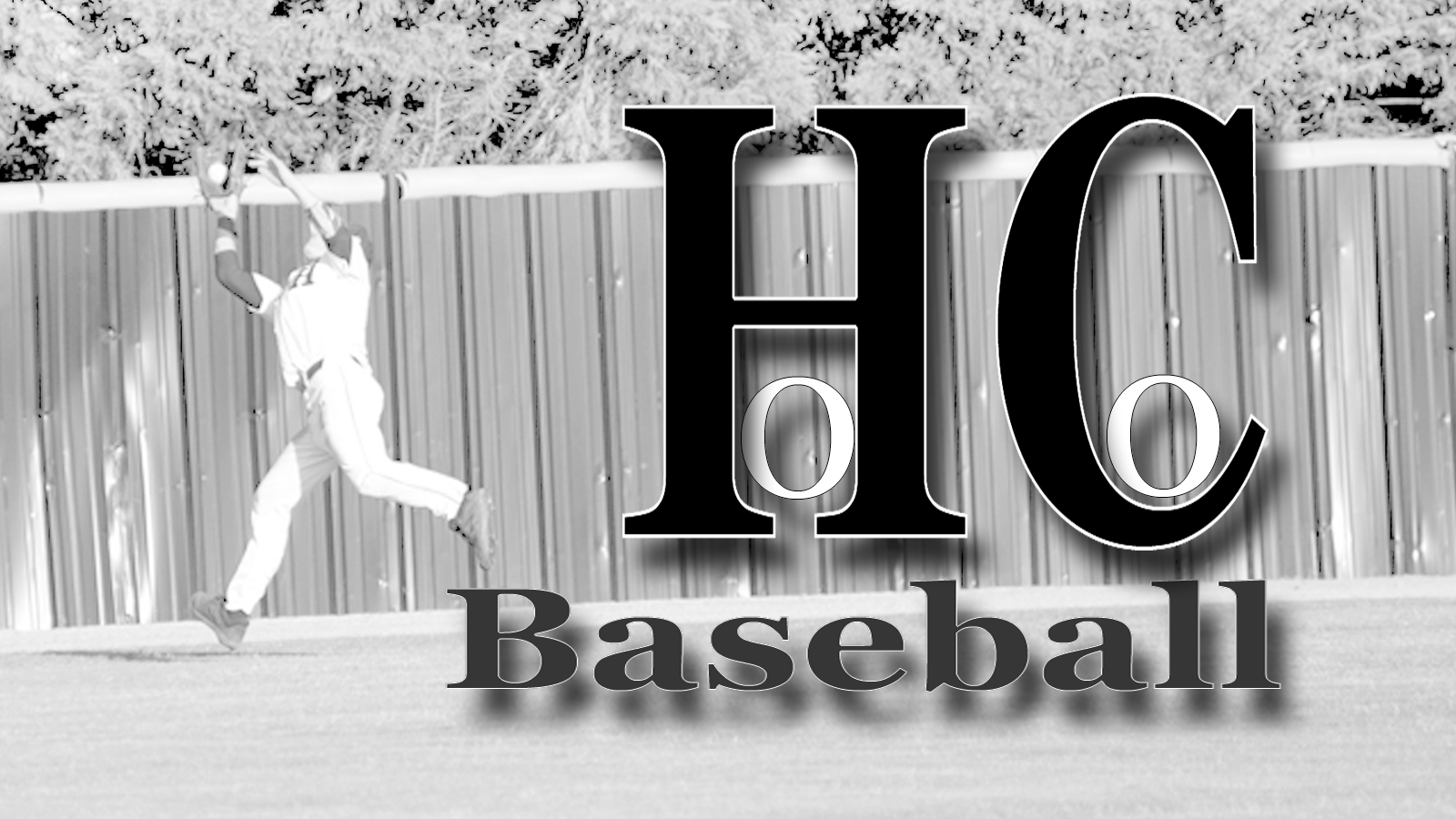 Harrison beat the Bears 8-7 in nine innings. It goes on to play Pope in the Final Four of the GHSA Class AAAAAA state tournament. The Greyhounds beat fellow Region 1-AAAAAA opponent, Lee County, in three.

Those runners for Houston County came in the seventh, eighth and ninth of extra innings Friday.

Jeremy White doubled in regard to the first. After three outs, he was still standing there. Chandler Dawson was the second. He singled. He was replaced by Gage Harrelson who did make it to third on Corbet Luna’s two-out single, but was left 90 feet away from there.

Finally, was a Jeremy White leadoff single. He made it to second on Trent Ringer’s single but a double play erased them both.

The Hoyas weren’t having that kind of success to start the last three innings, although they did get a runner in scoring position in the eighth but left him stranded, and they did get the leadoff runner on to win it all.

That came in the form of Mitchell Walker. He was hit by a pitch. He moved to second on a sacrifice bunt and scored on Brian Drakeford’s pinch-hit single on a 2-0 pitch.

For the overall scoring, Houston County scored one of its runs in the second. White was hit by a pitch – the first of two times. E.J. Lewis replaced him on the basepaths and scored on Coleman Willis’ double to right.

The Bears batted around and added four more in the third. Cameron Jones got things started with a one-out double. He moved to third on Jacob Profit’s hit and came home on Corbet Luna’s. Jaden Woods then walked to load the bases. White also walked to bring in Profit. After a popup, Christian Davis came in as a pinch hitter and singled home Luna and Woods.

Harrison took advantage of a leadoff walk by Micah Davis, who also stole second, to get its first run. That came on Dylan Hughes’ single.

The Bears were set down in order in the top of the fourth. The Hoyas tied it in the bottom.

Mitchell Walker led off with a walk then Evan Dory singled. That signaled the end of the night for Chandler Dawson. He was replaced by Dylan Tabor who in turn was greeted with singles by Cam McNearney, Andrew Scott and Davis.

Houston County regained the lead in the fifth when Luna reached on an error, was moved to third on Woods’ single – the aforementioned second hit to White followed to load the bases – and came home on Willis’ sacrifice fly.

Harrison began the fifth with a walk to Zach Elmy. Walker sacrificed him to second. A wild pitch enabled him to make it to third during Dory’s at bat, one in which he struck out.

The rains arrived in full force at that point. After a two-hour delay, it was decided to play the rest of the game Friday, move it to Lake Point Sports Complex, an all-turf facility about 25 minutes south of Harrison – a bonus for the Bears.

Elmy ended up scoring when play resumed on Andrew Scott’s infield single. That made it 6-6.

Both scored a run in the sixth. For Houston County it was Jones. He was hit by a pitch with an out in the books, moved to second on a wild pitch and scored on Profit’s single. The Hoys answered with a one-out single from Todaro, followed an out later by a double from Elmy.

That of course put it at 7-all and signaled the leadoff frustration by the Bears.