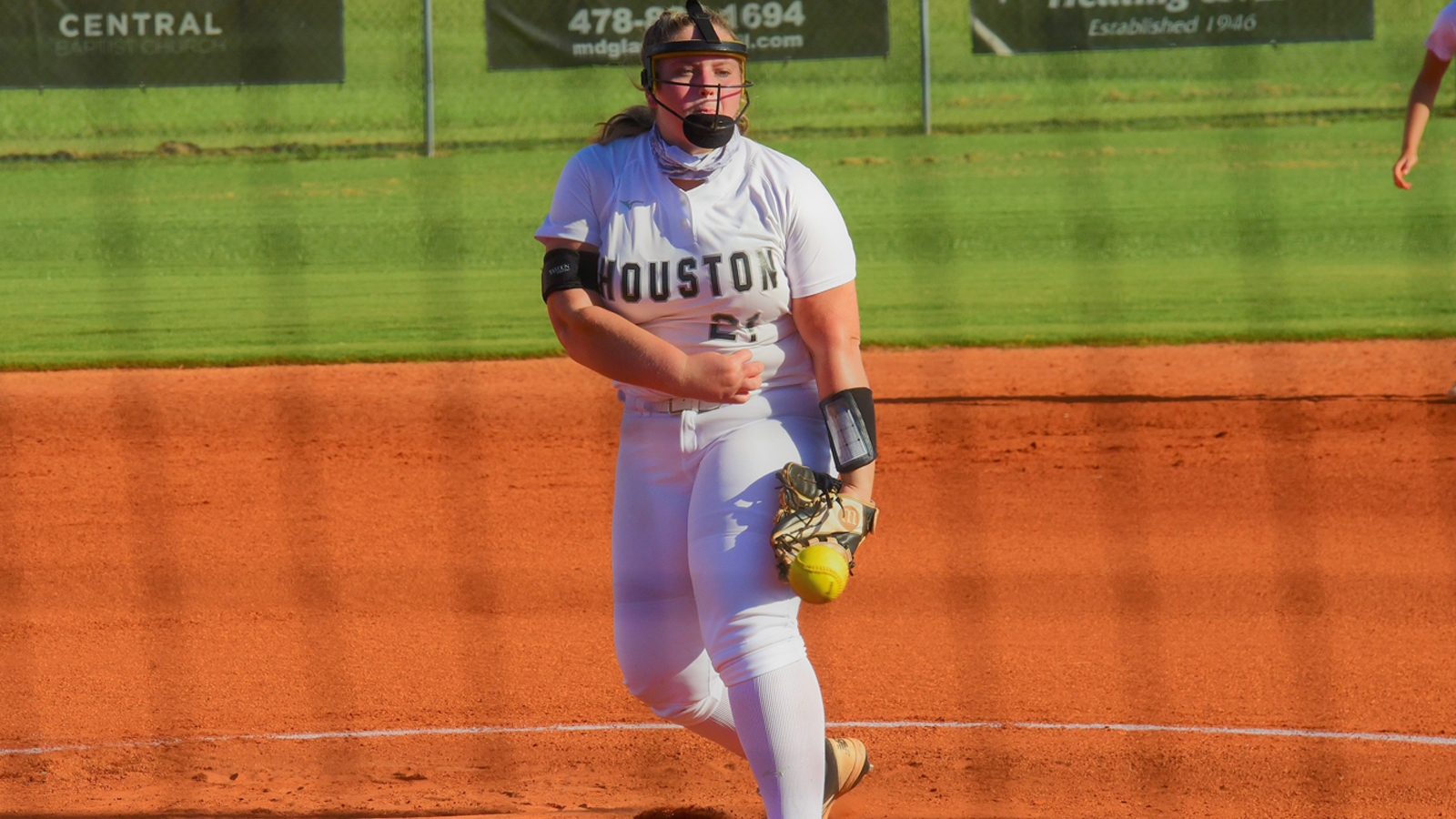 Houston County scored 10. Kendall Huelsman drove in half of them. Four of her RBIs came in the second inning on a grand slam. That helped cap off a six-run inning and also helped propel the Lady Bears past Veterans, which was only able to plate one run in the five-inning affair.

Ally Fleming went the distance for Houston County, which improved to 4-2. She struck out five and walked one.

Olivia Brown took the loss for Veterans. She went four with no strikeouts but also no walks. The Lady Warhawks fell to .500, 2-2.

Not too far away, a pair of hitters, AliRae Dykes and Abby Ussery, were also having a day for Perry. Dykes went 3-3 and Ussery 3-4 while driving in four and the Lady Panthers beat Schley County 13-5 for their first win.

Both teams scored a pair in the first. Perry pulled away after two, with four. It added four more in the third to lead 10-2, then picked up its final three in its last at bat in the fourth. Schley County scored one more in the fourth and two in the fifth. It was out-hit 16-10.

Ava Garrett was also 2-4 and drove in three for Perry while Reagan Hughes was 2-3 with a pair of RBIs. Carsen Garner was 3-3. She also scored three.

Ashley Kay Moon went all five innings for the win. She struck out one and walked two.

Ashlyn Childs opposed her. She struck out two and walked three.